Many Rovers supporters will have read about nine year old Bailey Cooper, who sadly lost his brave fight against cancer on Christmas Eve.

His passing was marked by a one minute’s applause, in the ninth minute of Bristol City’s match against Norwich City last weekend, a fantastic gesture by our local rivals and one that was appreciated by Bailey’s family and friends and everyone at Bristol Rovers.

We would like to remember Bailey in the same way this Saturday, when we host Bradford City, and we ask all Rovers supporters to join in with that tribute in the ninth minute.

Six members of Bailey's family will attend Saturday’s game as our guests and have been invited into the boardroom after the game. They will also be our guests in hospitality at the Wigan game.

We recently donated a signed shirt to raise funds in Bailey’s memory and skipper Tom Lockyer, Bailey’s favourite player, today made the draw for the lucky winner, who was Karen Mixon.

Tom was accompanied by Claire Brooks and Isobel Kizz Helliker who told us that the shirt raised the magnificent sum of £1,341.00.

A superb effort, thanks to all involved. 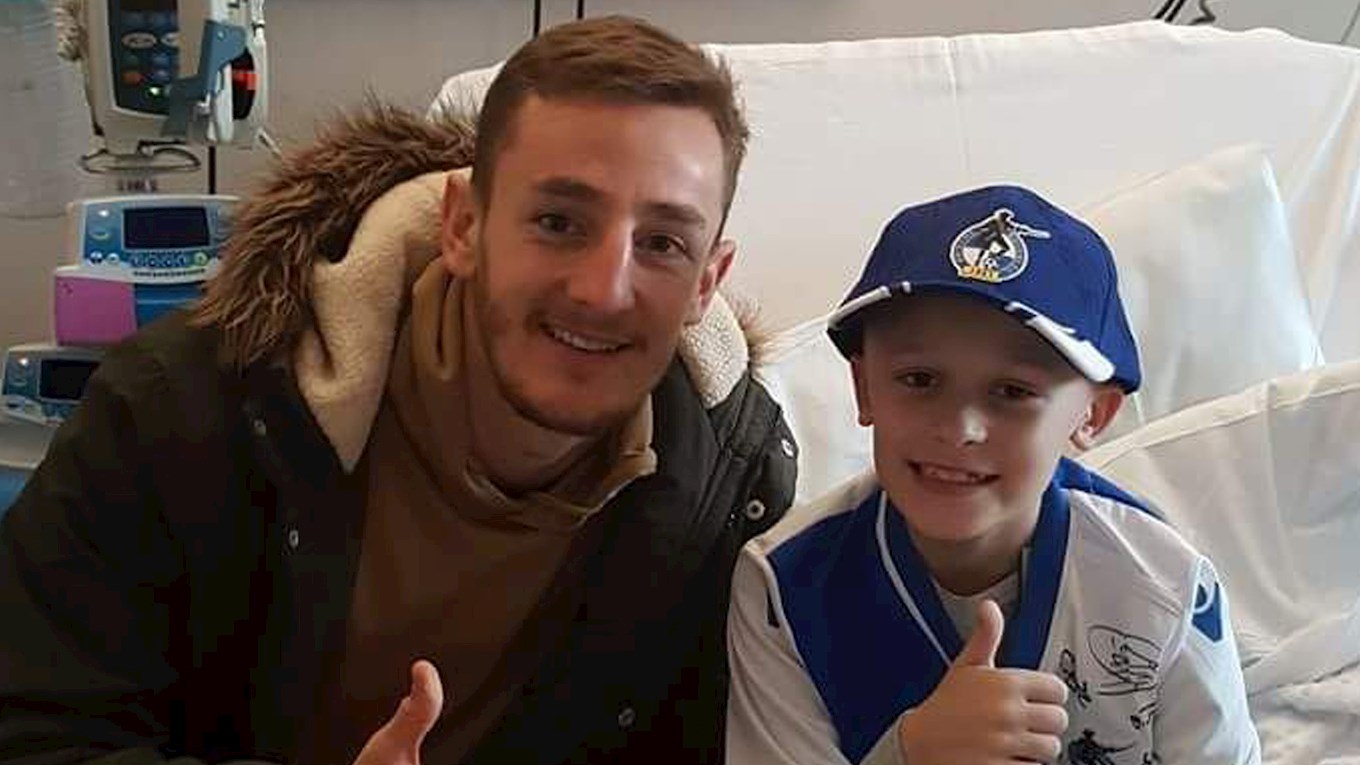