We are pleased to announce that Rollin Menayese has signed a contract extension with the club.

Manager Darrell Clarke had this to say after Rollin had put pen to paper; “Rollin is a talented young footballer who has improved a great deal since joining us in the summer.

“He knows he still has a great deal to learn, but always works hard and will continue to develop as a player as this season progresses.

“He’s done well in his first team appearances to date and I am delighted that another of our promising young players has agreed to extend his time with the club.”

Meanwhile, Rollin said; “I was thrilled to get it all sorted. As soon as the manager told me it was an option, I just wanted to sign as soon as possible.

“I'm happy that I have managed to play a handful of games and I just want to kick on now.”

Rollin joined Rovers, from Weston super Mare, in the summer and accompanied the team on their pre-season tour to Portugal. 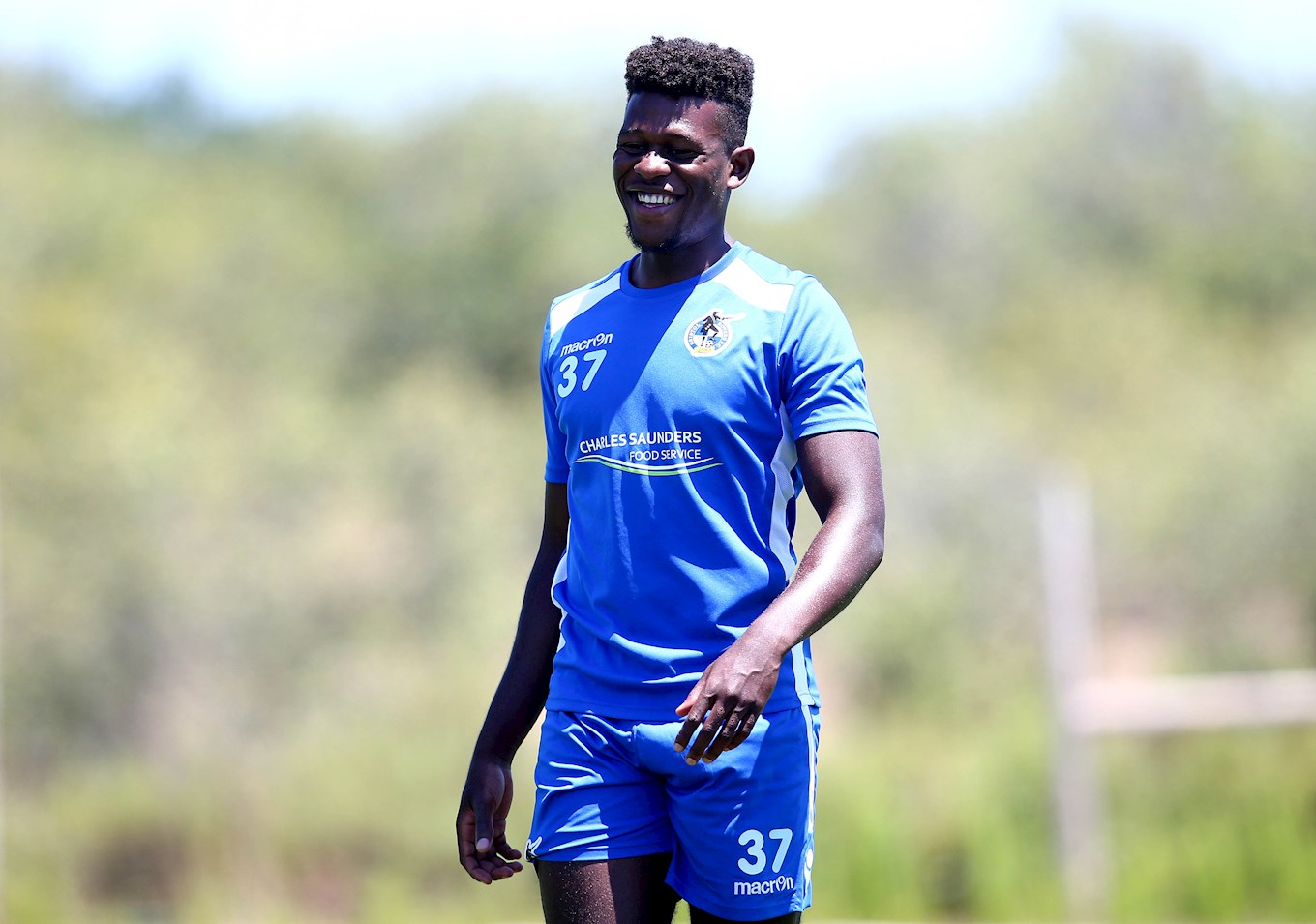 The central defender has featured regularly for our Development Squad and has also been a regular member of Darrell Clarke’s first team squad.

The 20 year old made his senior debut in our Checkatrade Trophy tie against Wycombe Wanderers last August and has since made league appearances against Northampton Town and Scunthorpe United.

Born in the Democratic Republic of the Congo, Rollin’s family moved to South Wales when he was a youngster and spent time in Cardiff City’s Academy prior to joining Weston super Mare.

Living in South Wales, the centre half spent his youth career at Cardiff City before joining Weston super Mare upon his release.

He has also represented Wales three times at U-23 level.