Skip to main content Skip to site footer
Apologies, this video is unvailable.

Sam Slocombe, Rollin Menayese, Bernard Mensah, Byron Moore and Dom Telford all started for Chris Hargreaves' side as they coasted to a 5-0 victory.

Luke played the full 90 minutes, the Development's Squad's first Central League game since 24th October due to poor weather conditions, and noted the benefits of having first team figures in and around the set-up.

"It was great to have the first team guys with us today; they just brought that extra bit of quality especially in the final third." Luke said.

"They help us improve as well, it's good to play around quality players and it gives them game time and helps us out too."

Besides the obvious benefits the first team players bring to the Development squad on the pitch, their positive impact stretches off the field too.

"It can be tough with us training away from the first team so we don't get us much contact as we would like, so it's good for some of them to come down and play games.

"We can interact with them and ask them any questions, especially with Sam [Slocombe] and Byron [Moore] who have been there and done it so they know what they're talking about." 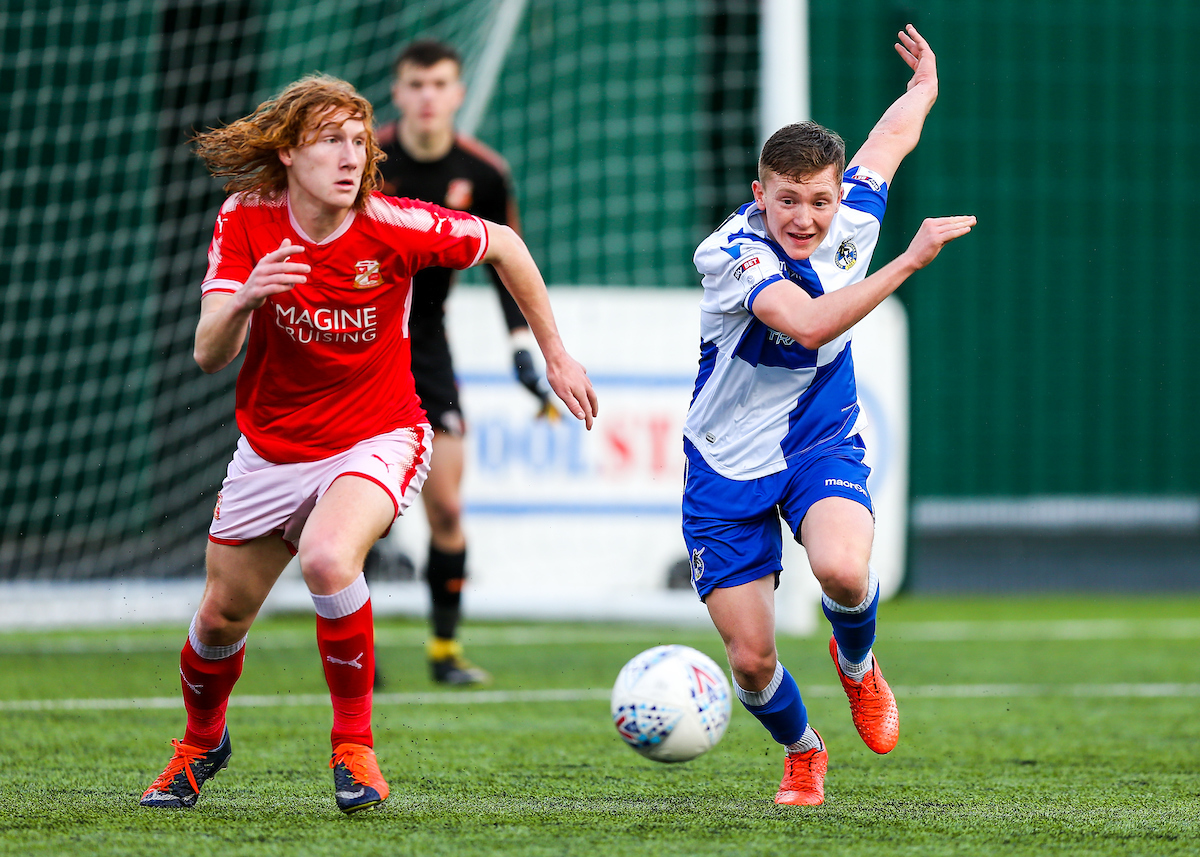 It has been a frustrating period for Luke and the rest of the Development Squad, with a number of their games being called off due to unplayable pitches.

They have now played just four games in the Central League, but Luke insists despite the frustration of not playing, the team are always prepared if games come about.

"We're training everyday, physically we're in great shape and I don't think we tired at all towards the end in the game.

"Mentally we've just got to stay prepared everyday and if ever we get called up or have a game we're ready."