As Rovers travel to their nickname namesake Doncaster Rovers on Saturday afternoon, we pick out three opposition players to watch out for.

Donny earned themselves promotion back to League One last year, after finishing 3rd and sealing automatic promotion.

They've been steady since their return to the third tier, and currently sit 11th, one point above Rovers having played a game more.

They're not in bad form either, with their last league loss coming on the 9th of December against Oxford United, and since then they've won three and drawn five, including impressive draws with promotion chasers Shrewsbury on Saturday and Scunthorpe United yesterday.

Rovers hosted Doncaster just over a month ago, losing out 1-0 to a Niall Mason penalty. 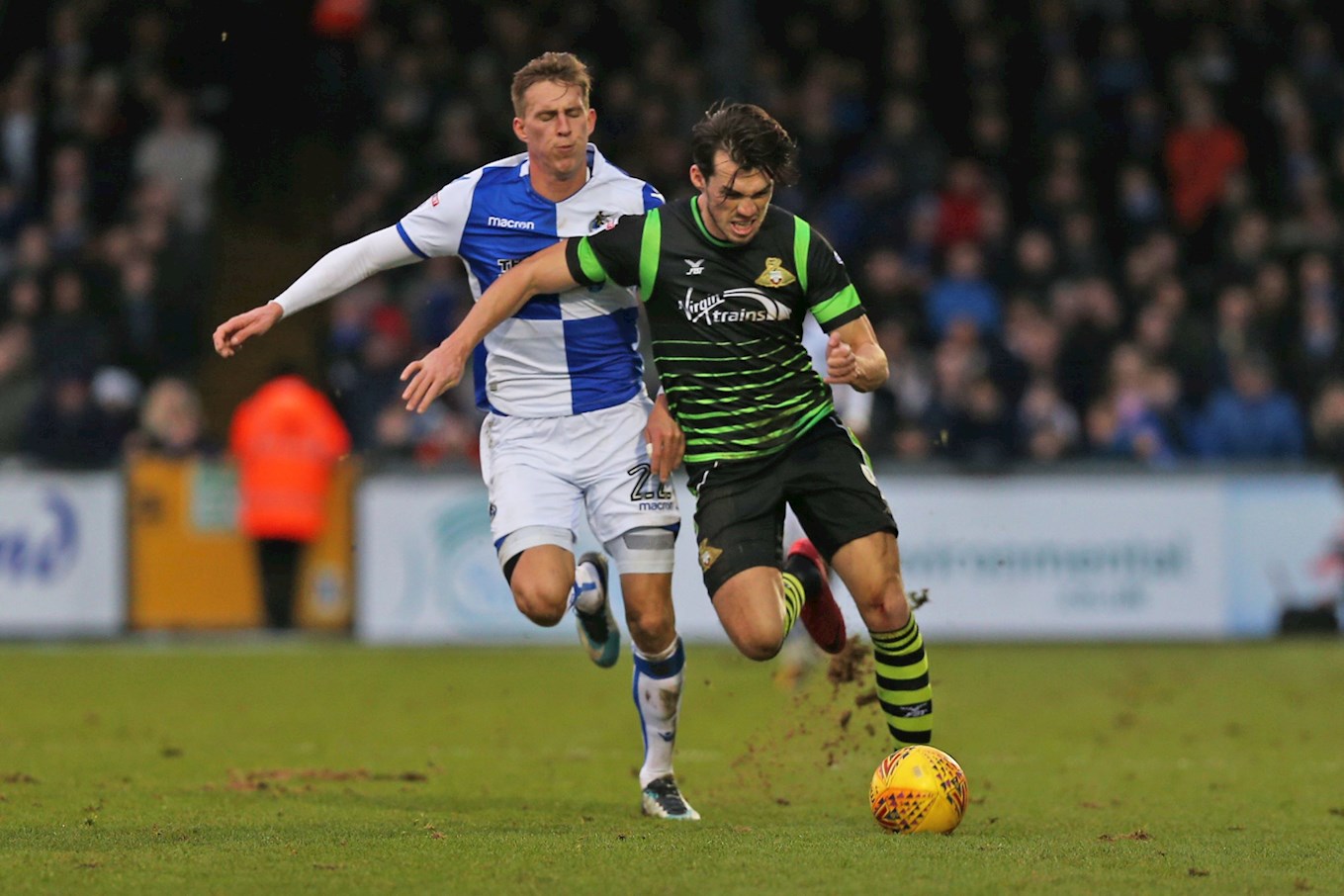 Last season's League Two Player of the Year netted 26 league goals to help fire his side back to automatic promotion. Marquis also swept up the Player and Player's Player of the Season awards to round off a stellar campaign for the forward.

The 25-year old hasn't been quite as prolific so far this term, but still leads the club's scoring charts with seven goals.

Prior to his time with Doncaster, Marquis's only other permanent club was Millwall, where he rose through the academy to make his debut in 2009, coincidentally coming on as a substitute against Bristol Rovers. 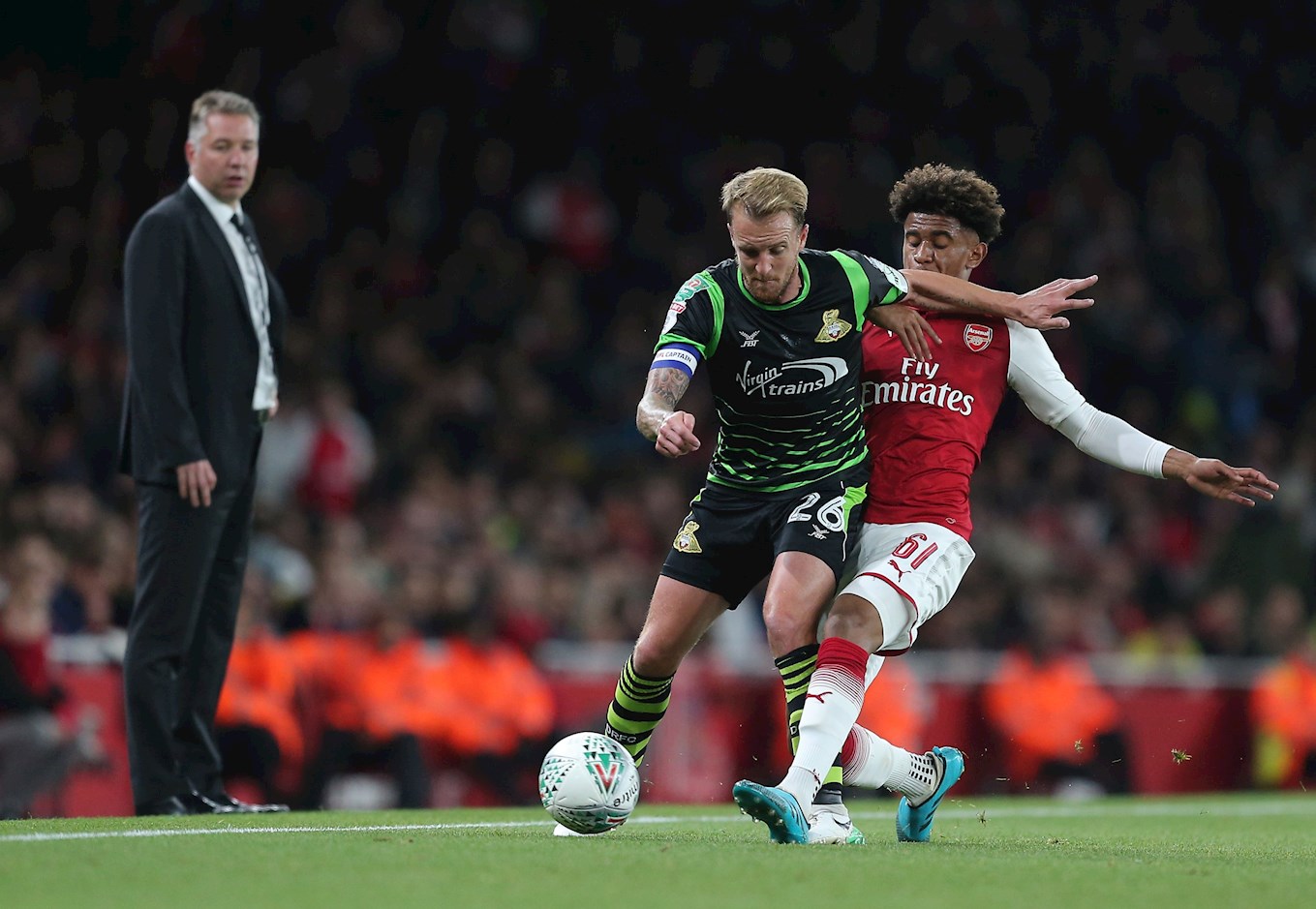 Highly regarded as a club legend, skipper Coppinger has been at Doncaster since 2004 and has made over 550 appearances, and is also the only player in the club's history to pull the shirt on 500 times.

Coppinger was an integral part to the club's promotion last season, playing 39 games and chipping in a with a useful 10 goals from midfield.

This season he has also been a regular in the side, and has contributed four goals and two assists.

During his time at the Keepmoat Stadium, he has helped Donny to three promotions, including lifting the League One play-off trophy in 2008 and the League One title in 2013.

He also won the EFL Trophy with Doncaster in 2007 and has a Premier League appearance to his name, which he gained in 2000 whilst playing for Newcastle United in his younger days. 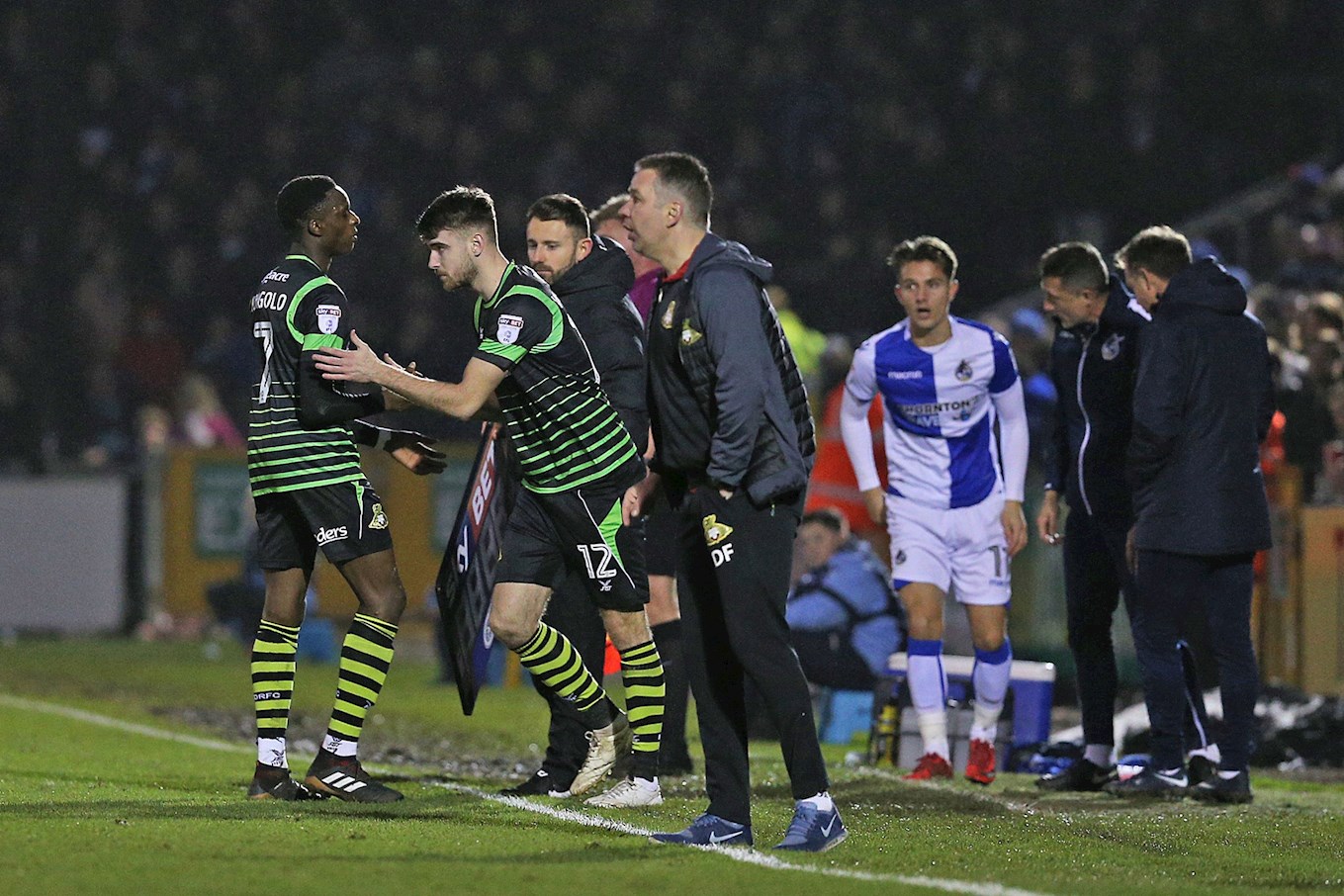 Whiteman signed for Doncaster initially on loan from Sheffield United at the beginning of the season, but after impressing Darren Ferguson in the first half of the campaign, made his move to the Keepmoat Stadium permanent this month.

The 21-year old netted his first ever senior hat-trick, back in October last year against Southend United.

The youngster spent last season on loan at League Two outfit Mansfield Town, after spending much of his time in Sheffield with the under-21s.

The midfielder spent some of his youth career at Manchester United before moving onto Bramall Lane.