Darrell Clarke spoke to the media today ahead of Saturday's clash with Bradford City at the Mem, and we've highlighted five key points from the press conference.

Challenge of Bradford City on Saturday

"Bradford are a top-six team, they established themselves there last season and they've done so again this season so they're one of the better teams in the league."

"They're having a little bit of dip in form at the minute but that's the nature of football."

"We're not looking for revenge after what happened at their place earlier in the season, you can't go into games like that - Saturday's a new game." 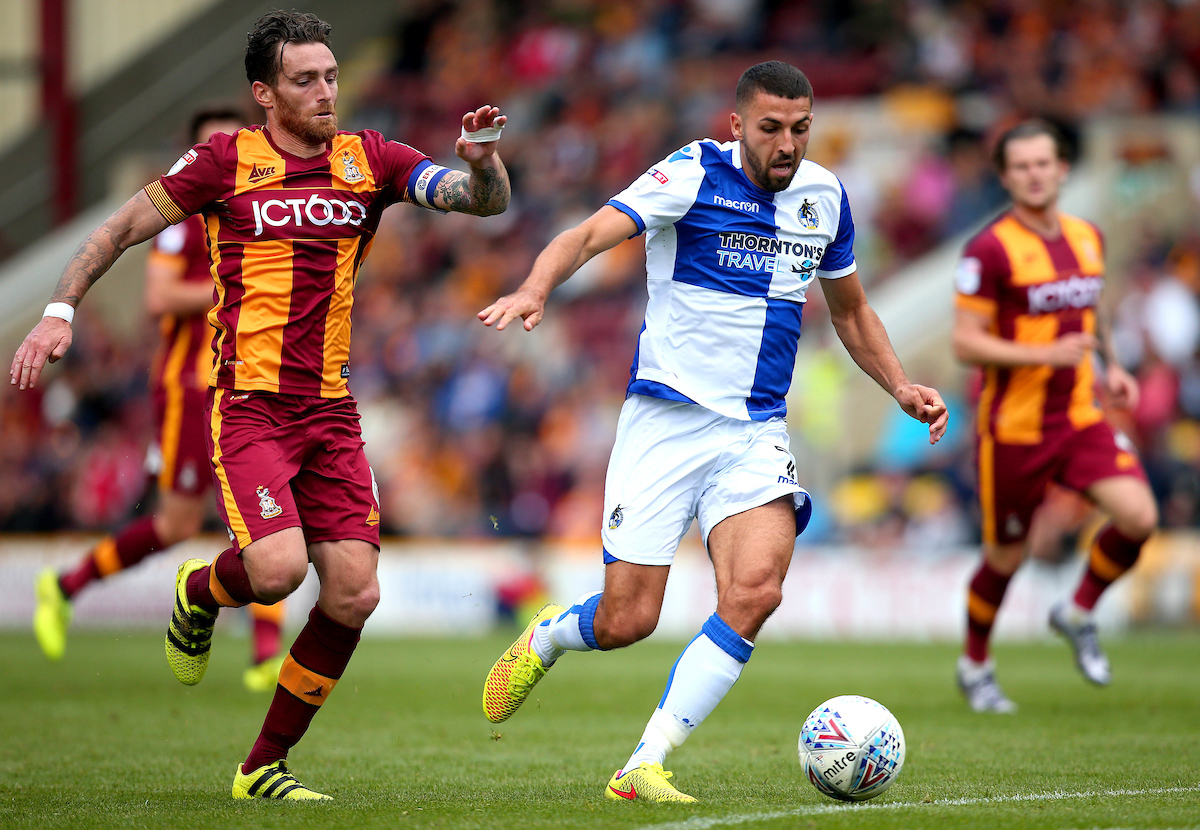 Rovers are currently unbeaten in their last four games and still maintain a good record at home this campaign.

"We've got to just keep grinding away, that's where we are as a football club."

"Some games aren't pretty, we've certainly had to address our away form and there's a building block being unbeaten in the last three away matches."

"We still like to play good football, be on the front foot and we certainly want to go out and win games."

"It's no secret the pitch at the Mem isn't in the best shape at the moment, but it's a situation that is not uncommon in football and is the same for both teams."

"The Blackpool game was awful, to be honest with you and their pitch was just as bad as ours so it didn't really set up for a good game."

"You've just got to cope with the conditions and whatever comes your way and make sure the squad is adaptable to do that."

"That's football, you've just go to adapt in order to win games and Saturday is no different."

The forward's transfer from National League side Aldershot officially went through last Thursday, meaning the 23-year old has now had a full week to settle into the squad.

"Let's not expect too much from Bernard [Mensah] too early, he's a relatively young lad and he's only been with the group for a week or so."

"He's showing great potential and we know what he's all about and he can be a match-winner on his day but there's no pressure on him from anyone to hit the ground running, even though he will try to do that." 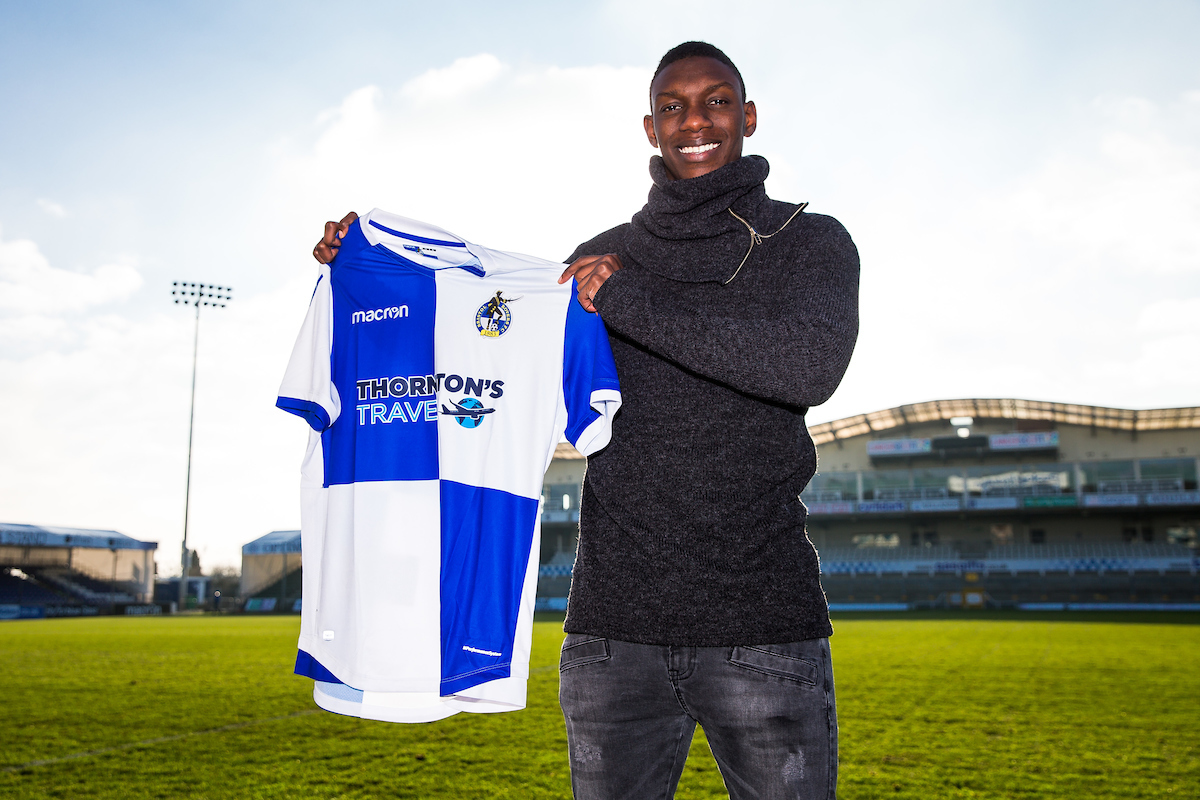 Being patient in the transfer market

Bernard marks Rovers' only January incoming so far and despite just under two weeks left of the window, Darrell insists the club must be tactile.

"Same as last week, we've had a few knockbacks but there's one or two we're talking to so we'll see how things develop.

"You can't afford to rush these things because recruitment is so key, especially when you're trying to overachieve.

"We've had some players at the club in the past that haven't been here for the right reasons and it doesn't do the club any good so that's why I'll be patient but still trying to get those permanent signings and come away from those loan deals if I can."