Just eight days after his switch from Aldershot, the forward discusses how he's settling into life at the Mem following arrival at BS7.

"I'm settling in really well. The lads have helped me a lot. Sometimes, coming in as a new person to a squad, you can be on the outskirts, but they have involved me in everything."

"They were quick to include me in the banter and keep me in the loop as to what is going on and whatnot, so it has been great so far."

"They are a great bunch here. There's loads of banter flying around, some of it directed at me and my choice of clothing, but to be fair, I give a bit back so it's ok." 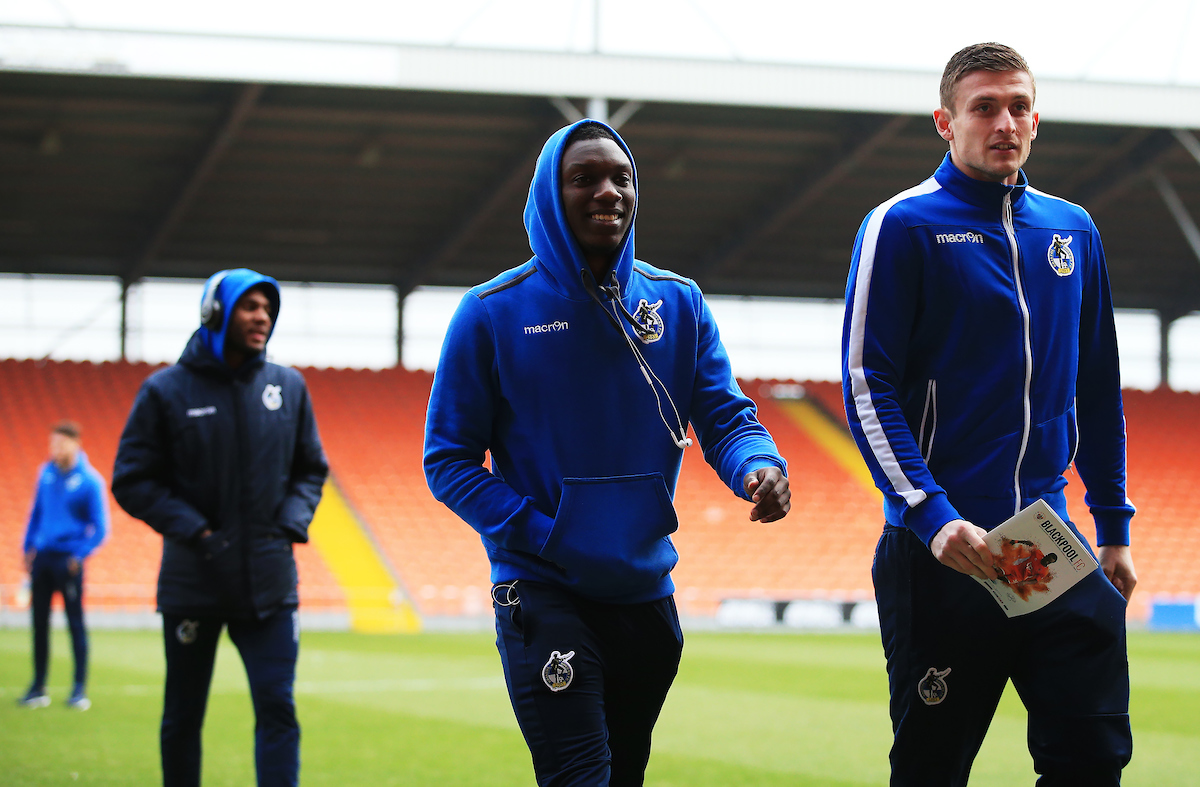 On the training pitch, Mensah outlines the difference since jumping up two divisions to compete in SkyBet League One and looks ahead to the short-term plans between now and the end of the season, but admits he doesn't feel the pressure following his move from non-league.

"It's a higher intensity in training," says Mensah.

"It takes some time to get used to playing in a different style and different formations, so it's all about finding where I fit in and what I can bring to the team."

"For the rest of the season, the goal is to work my way into the starting eleven".

"I want to help steer the club away from the bottom half of the table. We are certainly looking up, rather than down at the table currently, so fingers crossed I can help the team push up the table."

"I don't really feel pressure. At the end of the day, it's my job and it is all about going on the pitch and proving my worth.

"If I can continue doing what I'm doing and at the same time, learn from the Manager here, then I'm sure I can kick on." 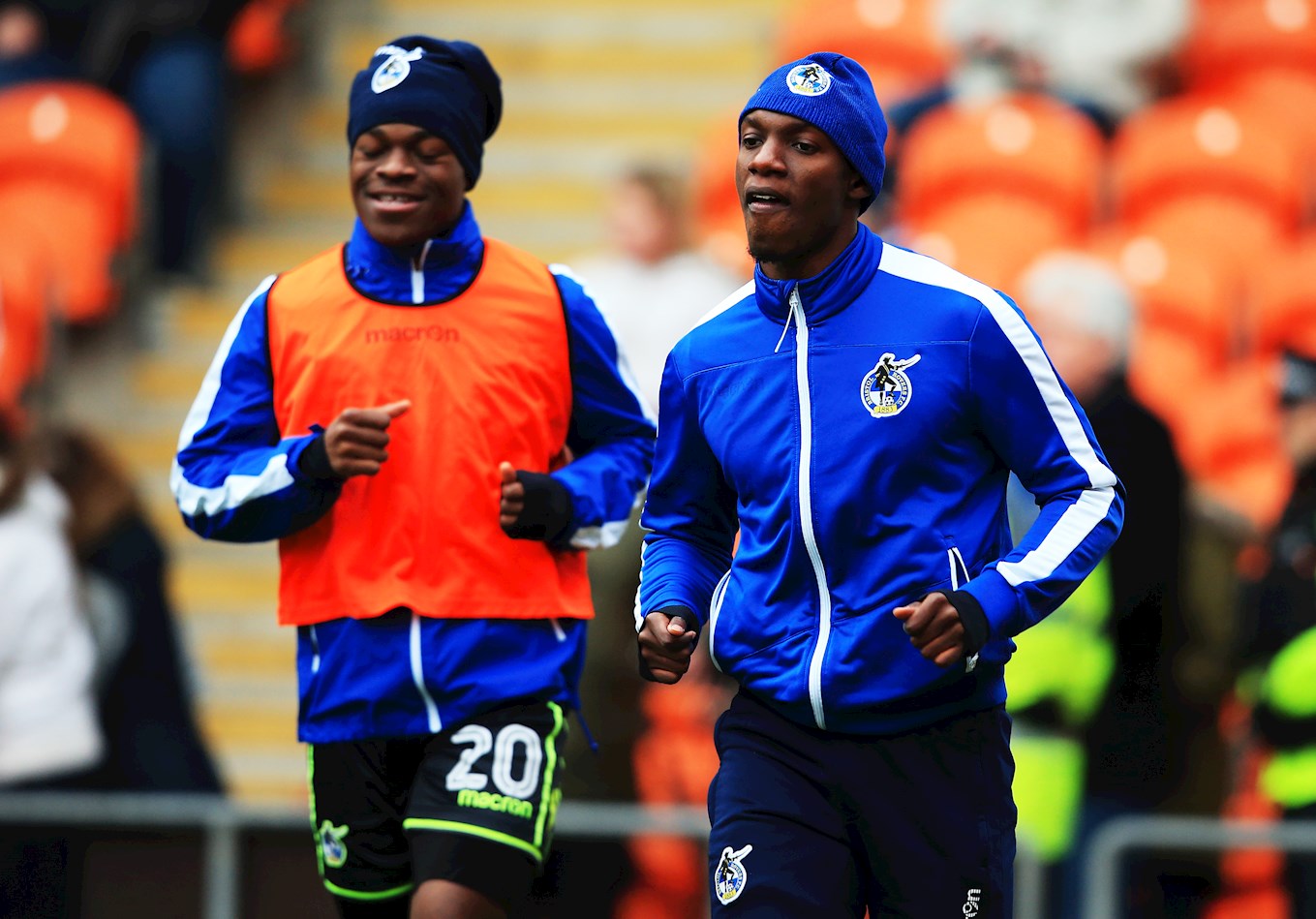 Mensah had his first taste of life in a Rovers shirt at Blackpool last Saturday. The forward watched on from the bench as the teams contested a 0-0 draw in the North-west, with Mensah impressed with the vocal backing from the eleven-hundred Rovers supporters and expects more of the same at the Mem this Saturday'

"It was a scrappy game from both sides and the pitch didn't help either, as it looked tricky to get the ball down and play, especially in the final third."

"We created a couple of opportunities to nick the three points, with the Blackpool 'keeper making a few decent saves.

"It was exciting and to see our fans creating more of the atmosphere showed how great the travelling support is."

"I'm expecting loads of fans at the Mem on Saturday, making loads of noise and hopefully, they will get to cheer us to three points."