We've picked out three players amongst the Blackpool ranks to keep an eye on.

Rovers and Blackpool are level on points ahead of Saturday's clash, presenting Darrell Clarke's men an opportunity to leapfrog the 14th placed Seasiders, who they also have a game in hand over.

Their last two outings have both been on the road, the most recent being a 1-0 defeat at Oxford United, a week after a 2-1 triumph at Rochdale.

Last season's League Two play-off winners will be looking to improve their form at Bloomfield Road on the weekend, having not won their since the 17th of October last year.

Here are the three men who could be instrumental in any potential home form upturn. 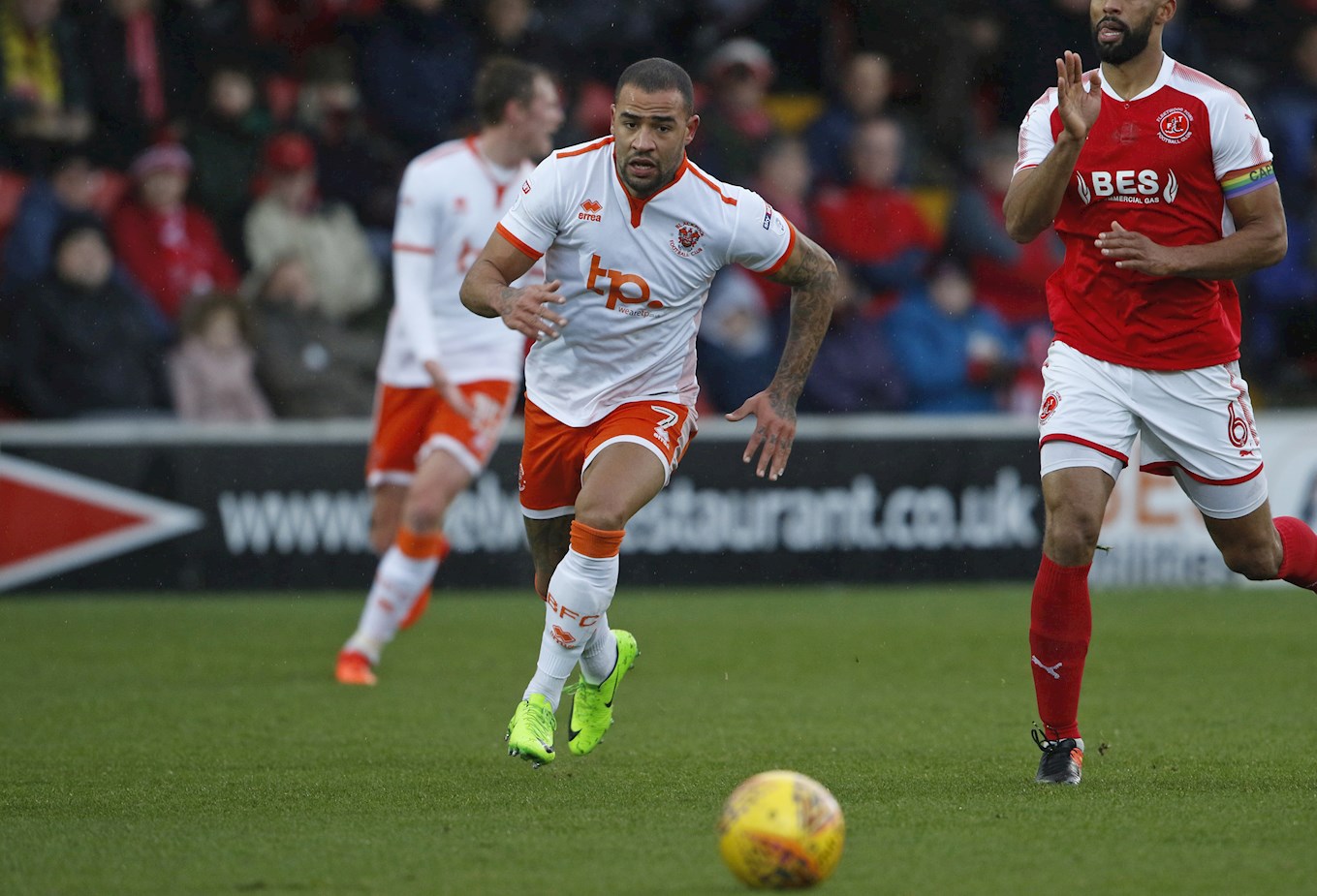 The nomadic forward helped his current side to promotion last season, chipping in with 11 league goals in 34 appearances as the Seasiders navigated their way through the play-offs following a 7th place finish.

He also scored the opening goal in our 3-1 win over Blackpool in September last year.

Vassell has been on the books at a host of both professional and non-league clubs, including Peterborough United, Oxford United and Shrewsbury Town. 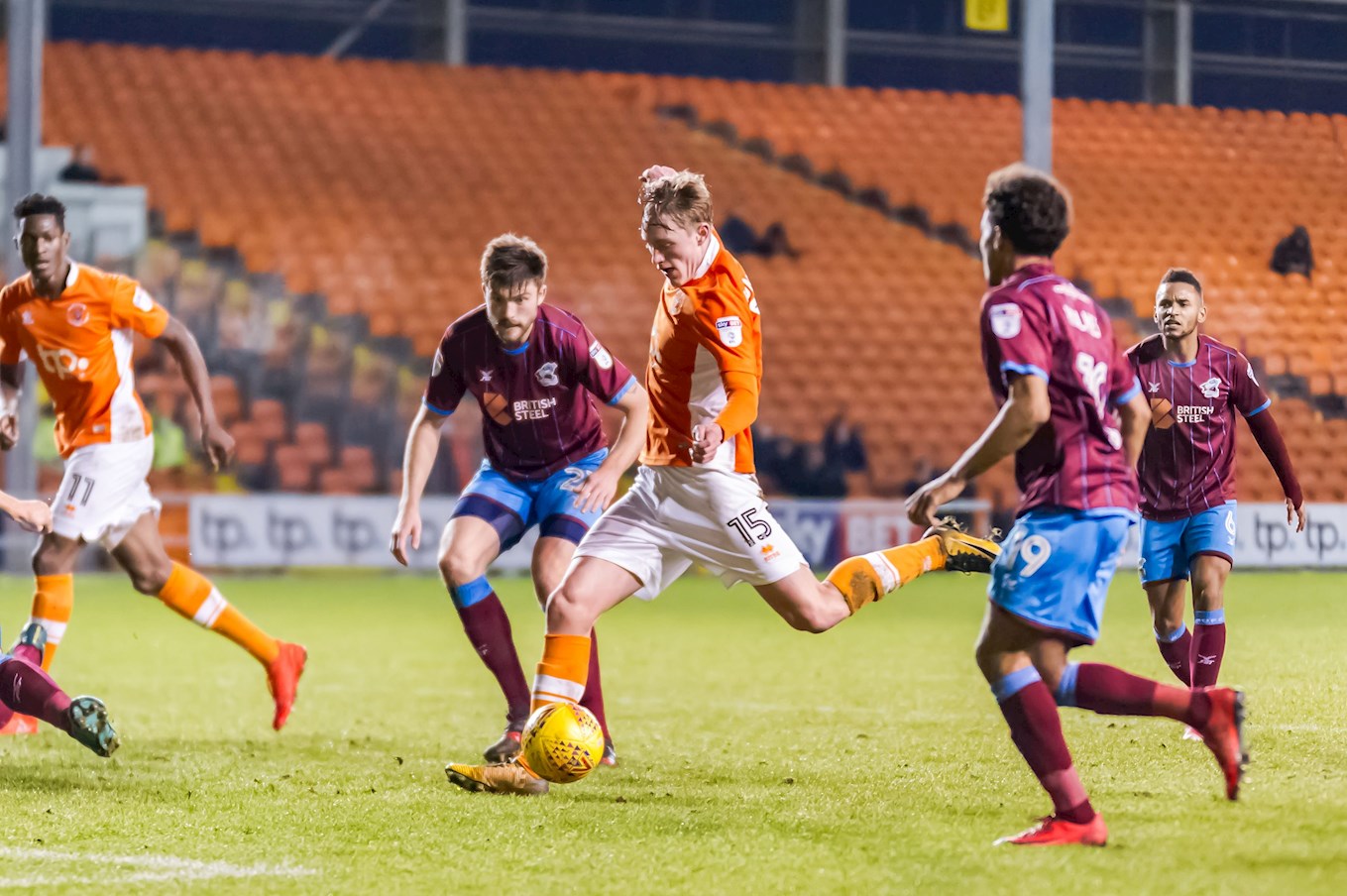 The youngster is at Bloomfield Road on loan from Premier League outfit Newcastle United, and has made quite the impression since joining in the summer.

Longstaff has made 24 league appearances for Blackpool since his arrival, and is second in the goalscoring charts with five goals, whilst also boasting four assists.

Gary Bowyer recently fended off rival loan interest from Scunthorpe United, to extend the 20-year olds temporary deal until the end of the season. 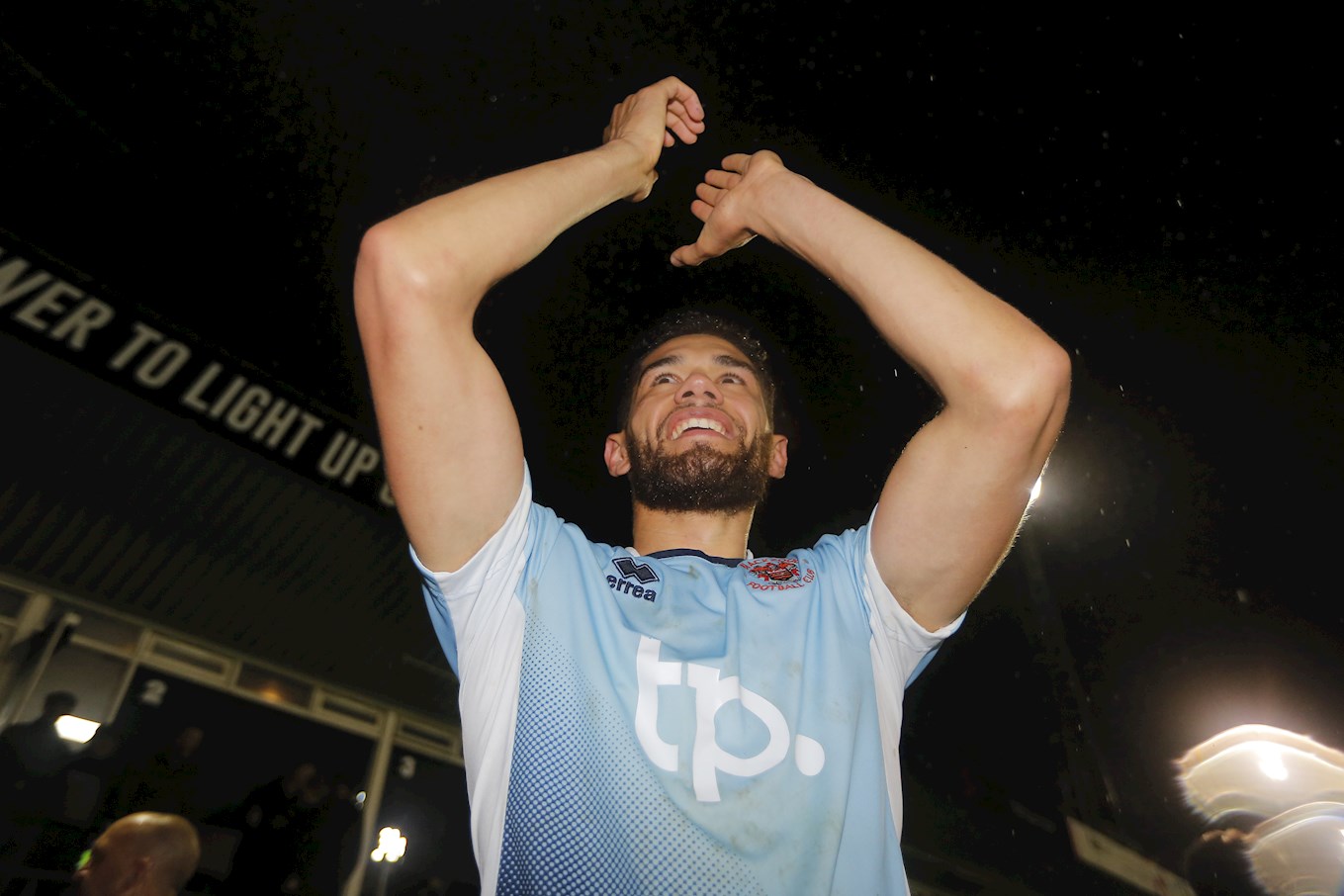 Last season's Blackpool Gazette's and Player's player of the season Mellor continues to be a regular fixture in the Seasider's backline following their promotion to the third tier.

The towering right-back enjoyed a fine debut season with the club, appearing in almost every game, earning promotion, being awarded a spot in the PFA League Two Team of the Year and winning two end of season awards.

His 2017 League Two play-off final winners medal wasn't his first, with the 26-year old also claiming one with Crewe Alexandra in 2012, and a Football League Trophy medal a year later with the same club.