Take a look at the possible threats in the ranks of Tuesday's opponents, Rochdale F.C.

Keith Hill's side currently stand in 23rd spot in SkyBet League One and are currently nine points adrift from safety.

The Manchester outfit head into Tuesday's encounter with the frustration of seeing their fixture against Fleetwood on Saturday postponed due to a waterlogged pitch at Crown Oil Arena.

A good run in the Emirates FA Cup has set up a money-spinning tie with Tottenham Hotspur in the Fifth Round of the competition this coming Sunday, with Rochdale securing three points in their last outing in the league, beating Northampton Town earlier this month.

Take a look below at which players to look out for during Tuesday's game. 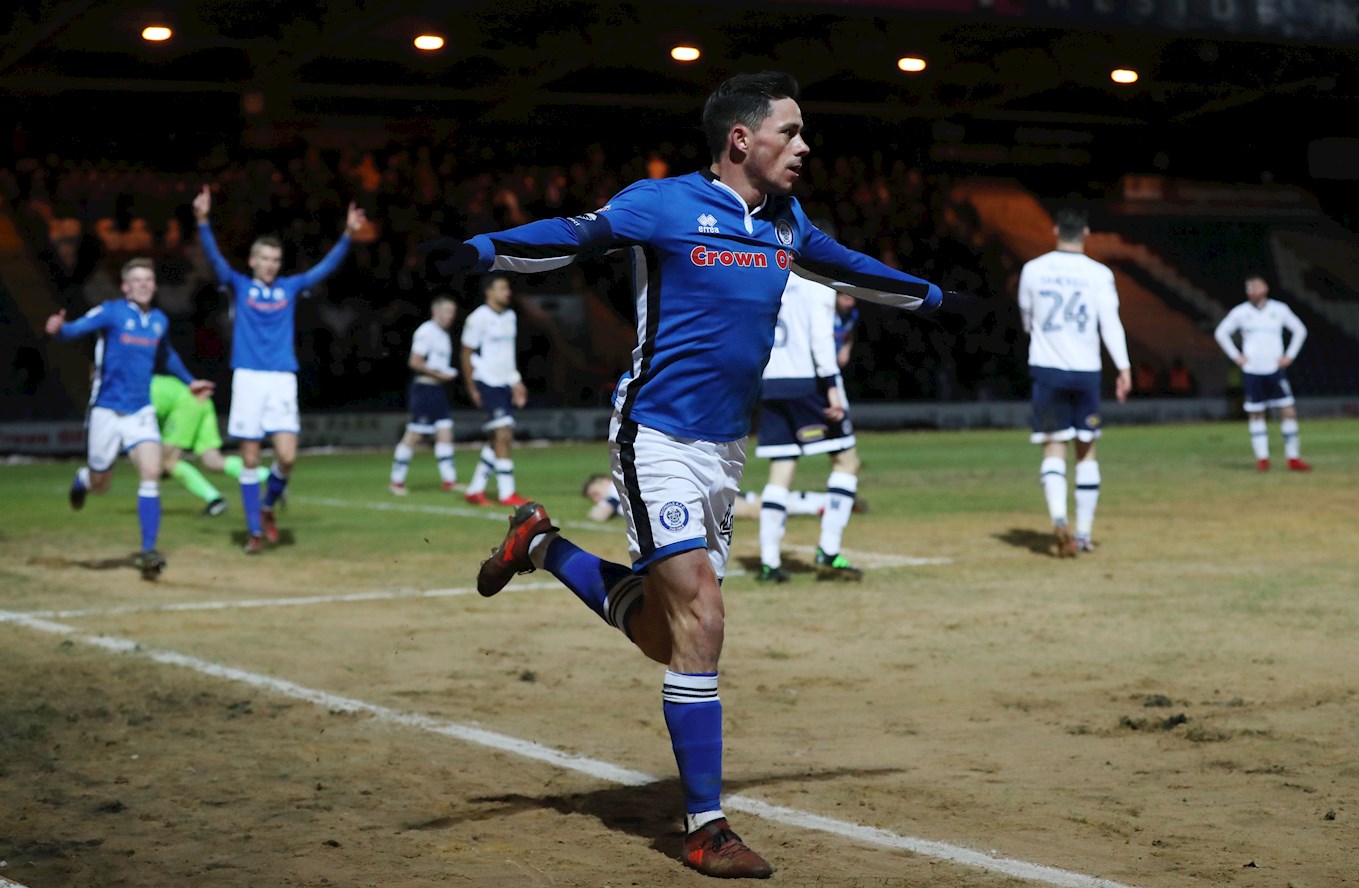 Originally a striker, the playmaker has been used in various roles and positions and has kept his eye for goal that has seen him tally over one-hundred goals in his fifteen-year career.

The former England U-20 international opened his account for the season during Rochdale's 4-0 victory over Bury in the Football League Trophy and has recorded ten goals since the start of October.

In total, Henderson has twelve goals to his name this season, with his last goal coming in Rochdale's Emirates FA Cup victory over Millwall, setting up a tie with Tottenham Hotspur in the Fifth Round. 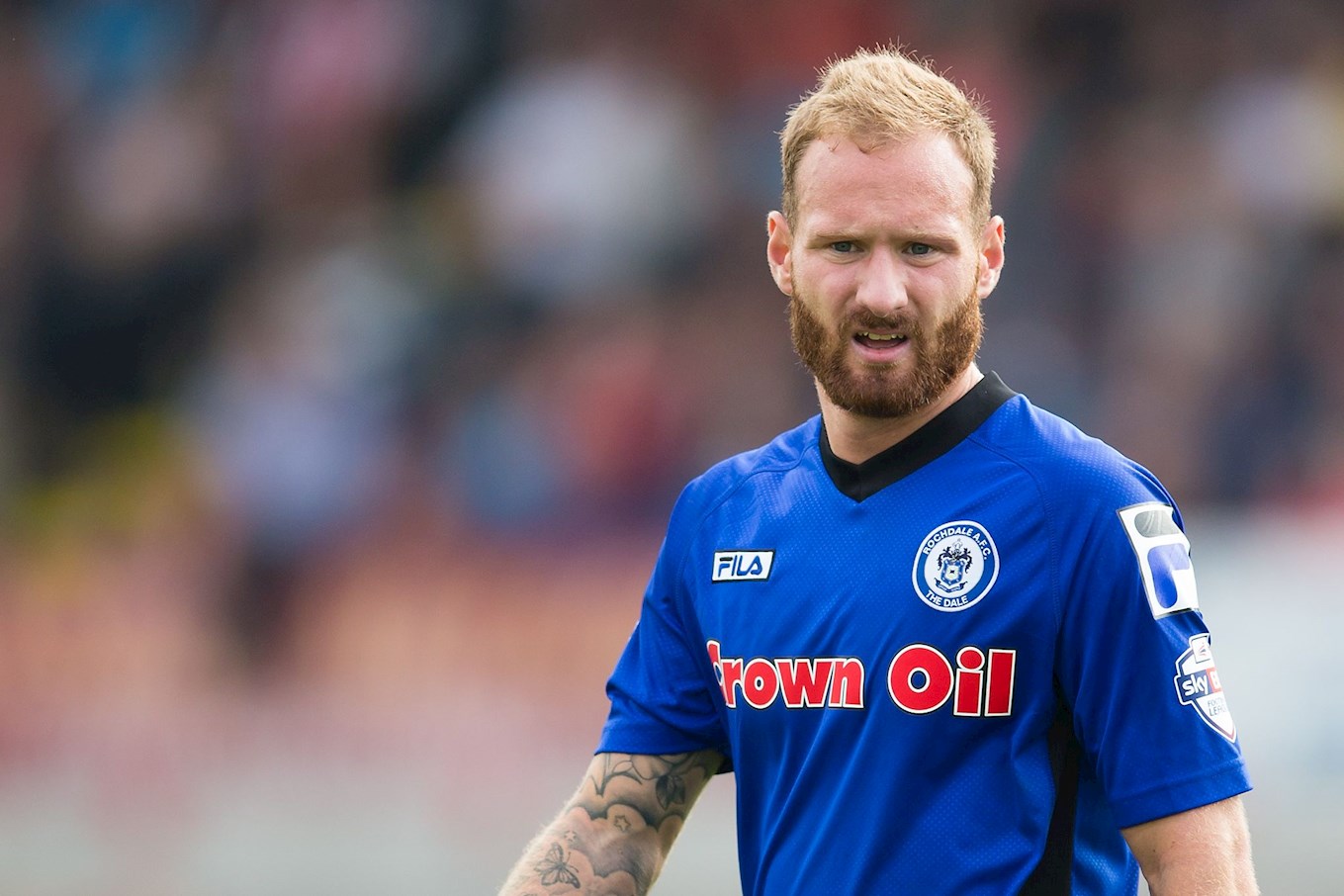 The twenty-nine-year-old forward scored the only goal of the game when Rovers faced Rochdale back in October, scoring inside the opening ten minutes.

The striker returned to Rochdale for a second spell with the Manchester club ahead of the current campaign, attributing his decision to return to the opportunity to work under Keith Hill once again.

Done has seven goals in just under forty appearances so far this term, opening his account in the mid-September against MK Dons.

In recent weeks, Done was on the scoresheet at the Den as Rochdale secured a replay against the Championship outfit in the Emirates FA Cup. 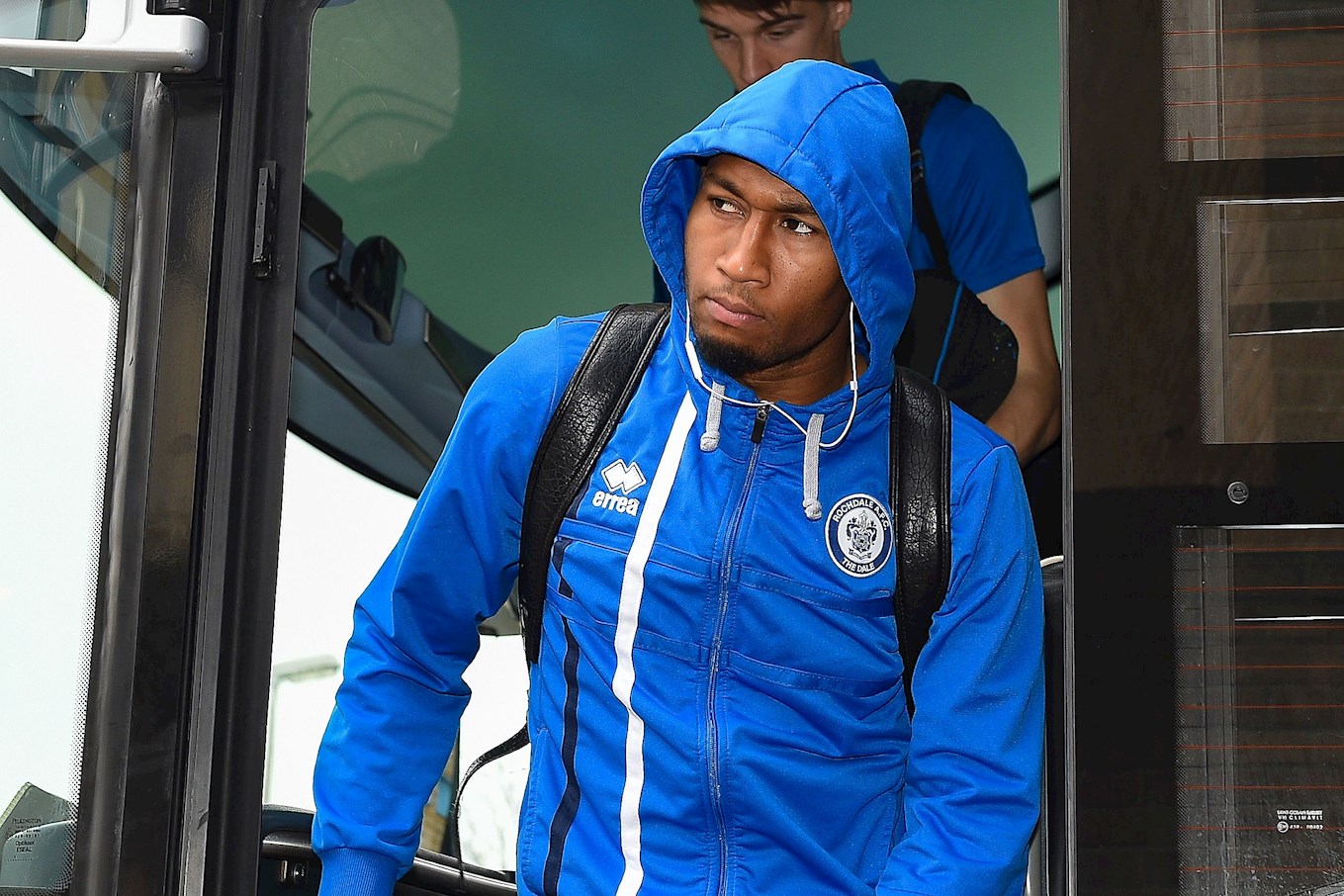 The towering striker joined Rochdale in 2014 and lists Port Vale, Crystal Palace as his former clubs and has had over six different loan spells at various EFL clubs.

This season it took until November for Andrew to find the nett this season, scoring in a 2-0 victory for Rochdale over Peterborough United.

Rochdale are unbeaten in every fixture the striker has scored, with his last goal securing a narrow 1-0 victory over Northampton Town at the beginning of February.