Here's the lowdown on who to look out for amongst the Oxford United squad, as we prepare for Saturday's encounter at the Kassam Stadium.

Last weekend Oxford United staged a dramatic late comeback to defeat Charlton Athletic at the Valley. Todd Kane and Ryan Ledson both scored inside the final five minutes to allow Oxford to recover from behind 2-1 behind heading into stoppage time, in what was Oxford's first victory in five outings.

Still under the guidance of caretaker boss Derek Fazackerley, Oxford find themselves in 10th position in SkyBet League One, sitting seven points outside of the playoff places heading into this weekend's round of fixtures.

Ahead of Saturday's game, we take a look at the potential dangers in the ranks of Oxford United. 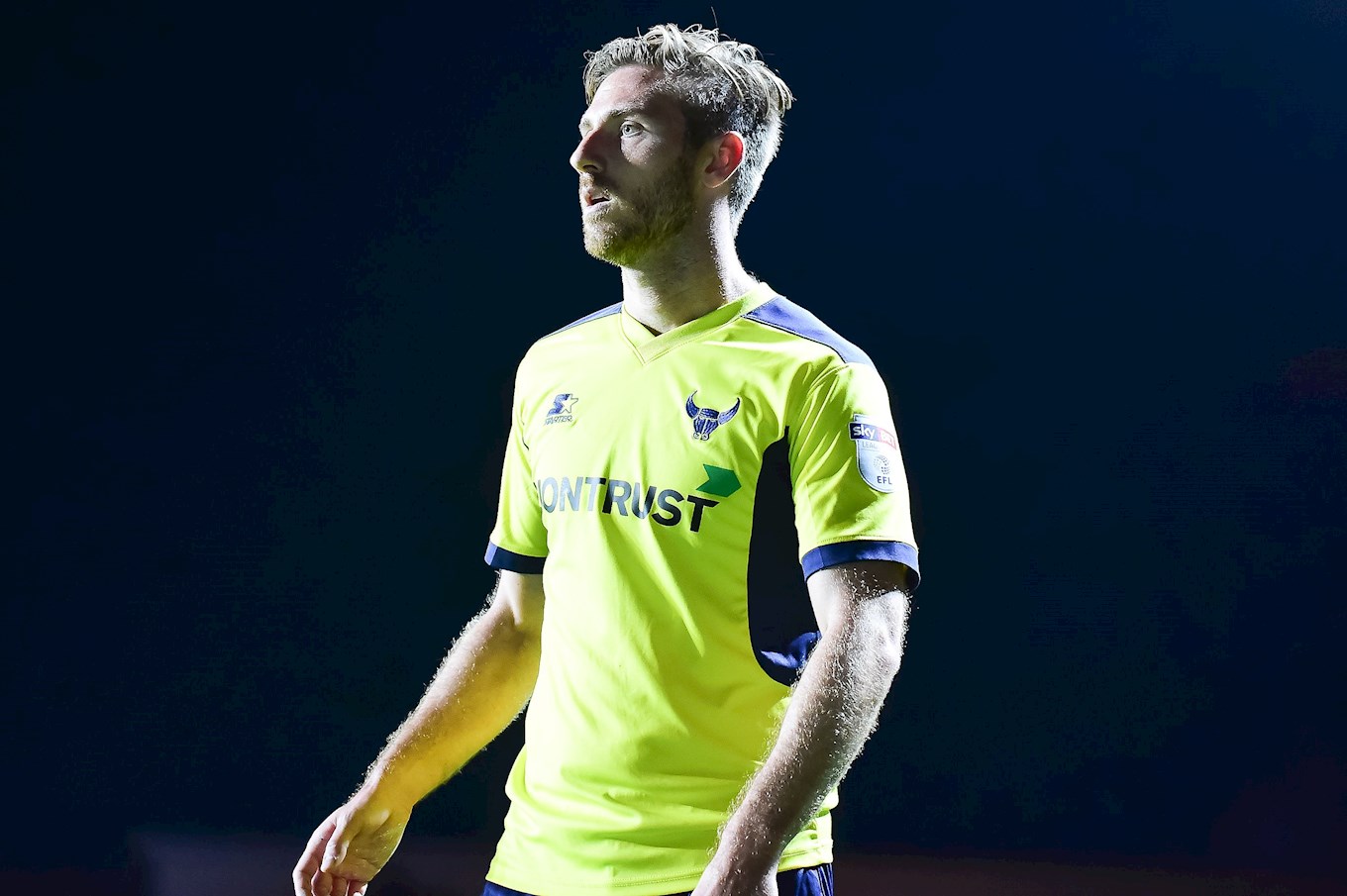 The former Millwall, Wolves and Rotherham winger has seen a recent flurry of goals, scoring in his last two outings against both Bury and Charlton.

Arriving at the Kassam Stadium in the summer, Henry has been a constant feature this season for Oxford, making thirty-five appearances already this season.

The midfielder has aided Oxford's cause with five goals so the campaign and is currently enjoying a purple patch in front of goal, finding the net in recent games against Charlton and Bury. 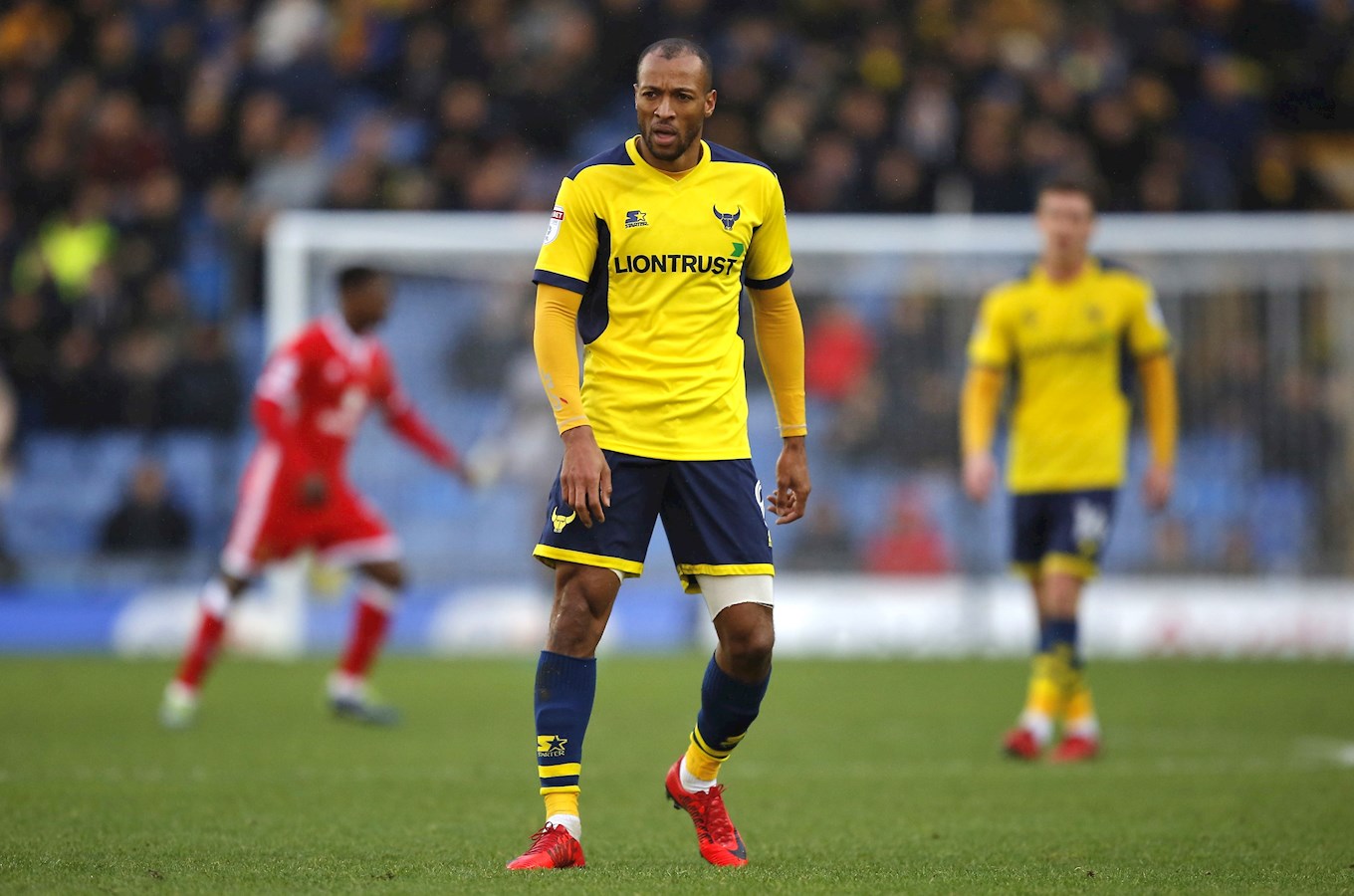 The thirty-one-year-old striker is Oxford's top scorer so far during 2017/18, with ten goals to his name in all competitions.

Thomas arrived at the Kassam following Oxford's promotion to SkyBet League One, with the striker scoring on his debut in the opening game of the season against Chesterfield.

During the opening spell of the 2016/17 campaign, the striker registered four goals before a ruptured Achilles ended his season in November 2016.

The striker returned to fitness in time for pre-season and again managed to start the season on a positive note, finding the net in Oxford's opening game of the season against Oldham Athletic.

Since the turn of the year, Thomas has been on the scoresheet in fixtures against both MK Dons and again against Charlton Athletic in the Checkatrade Trophy. 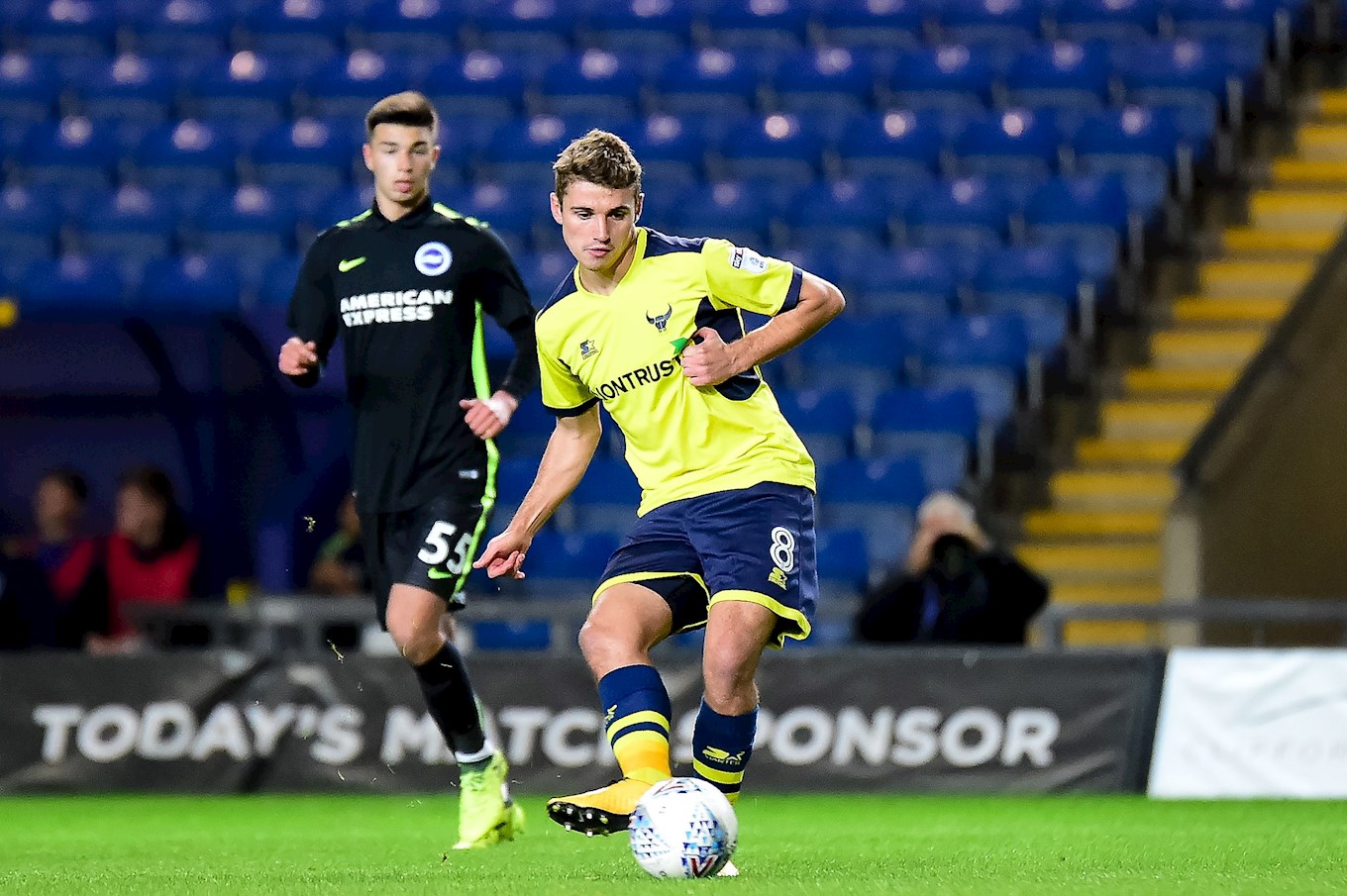 England Under-20 international Ledson is a former employee of Everton and made his debut for the Merseyside club aged seventeen under the tenure of Roberto Martinez.

Ledson missed out on the opportunity to feature in England's U20 World Cup winning side due to a knee injury in the summer but was part of the England U17 squad that won 2014 European U17 Championship, captaining England to success that summer.

Capped almost forty times for the various different age categories associated with England, the twenty-year-old midfielder was the subject of much speculation during the recent January transfer window, with a number of Championship teams rumoured to be interested in his signature.

Since his arrival at the Kassam Stadium in 2016, Ledson has featured regularly and has already made over fifty appearances for Oxford.

This season Ledson has once again featured heavily, with over thirty appearances to his name and scored the late winner last weekend as Oxford staged a dramatic late comeback to defeat Charlton Athletic, with the midfielder dedicating the late strike to the contingent of travelling Oxford fans.