The Dons boss is the fifth-longest serving Manager in the English football, with over five years in charge of the South-London club.

Under his guidance, AFC Wimbledon won promotion to the third tier of English football for the first time since reforming in 2002.

Last season, Ardley was at the helm as AFC Wimbledon achieved a 15th place finish in their first season in SkyBetLeague One.

We have taken a look back at Ardley's career ahead of our encounter this coming Saturday. 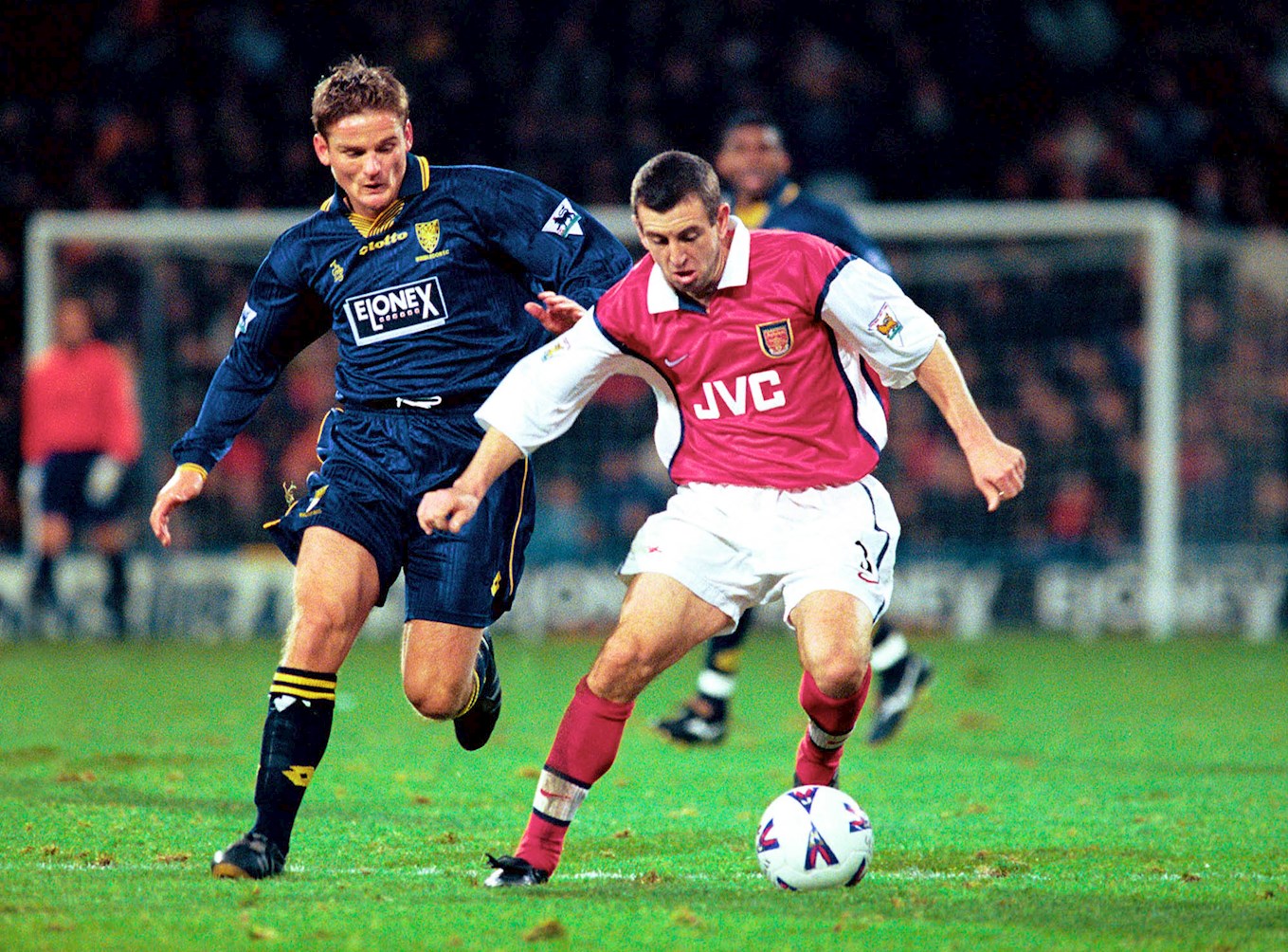 Ardley was a youth player at Wimbledon when they shocked Liverpool in the 1988 FA Cup final, with the former midfielder spending the majority of his playing career with Wimbledon, making his first-team debut in April 1991 in a First Division fixture against Aston Villa.

In the inaugural first season of the Premier League, Ardley was part of the Wimbledon squad that achieve a respectful 12th place finish

In the 1993-94 season, Wimbledon achieved a 6th place finish, where Ardley made just twelve appearances, scoring his only goal that season against Sheffield Wednesday.

In the late nineties, Ardley cemented a spot in the Wimbledon midfield and helped the team reach the semi-final of both the League Cup and FA Cup during the 1996/97 season

South-Wales was the next destination for Ardley, as he joined Cardiff City in March 2005. Ardley scored his first Cardiff goal in a 1-1 draw in the Championship against Leicester City and went on to make over thirty appearances for the Bluebirds during the 2005/06 campaign.

Moving back to London to join Millwall for the 2006/07 season, Ardley made twenty-two appearances for the Lions before announcing his retirement in 2007. 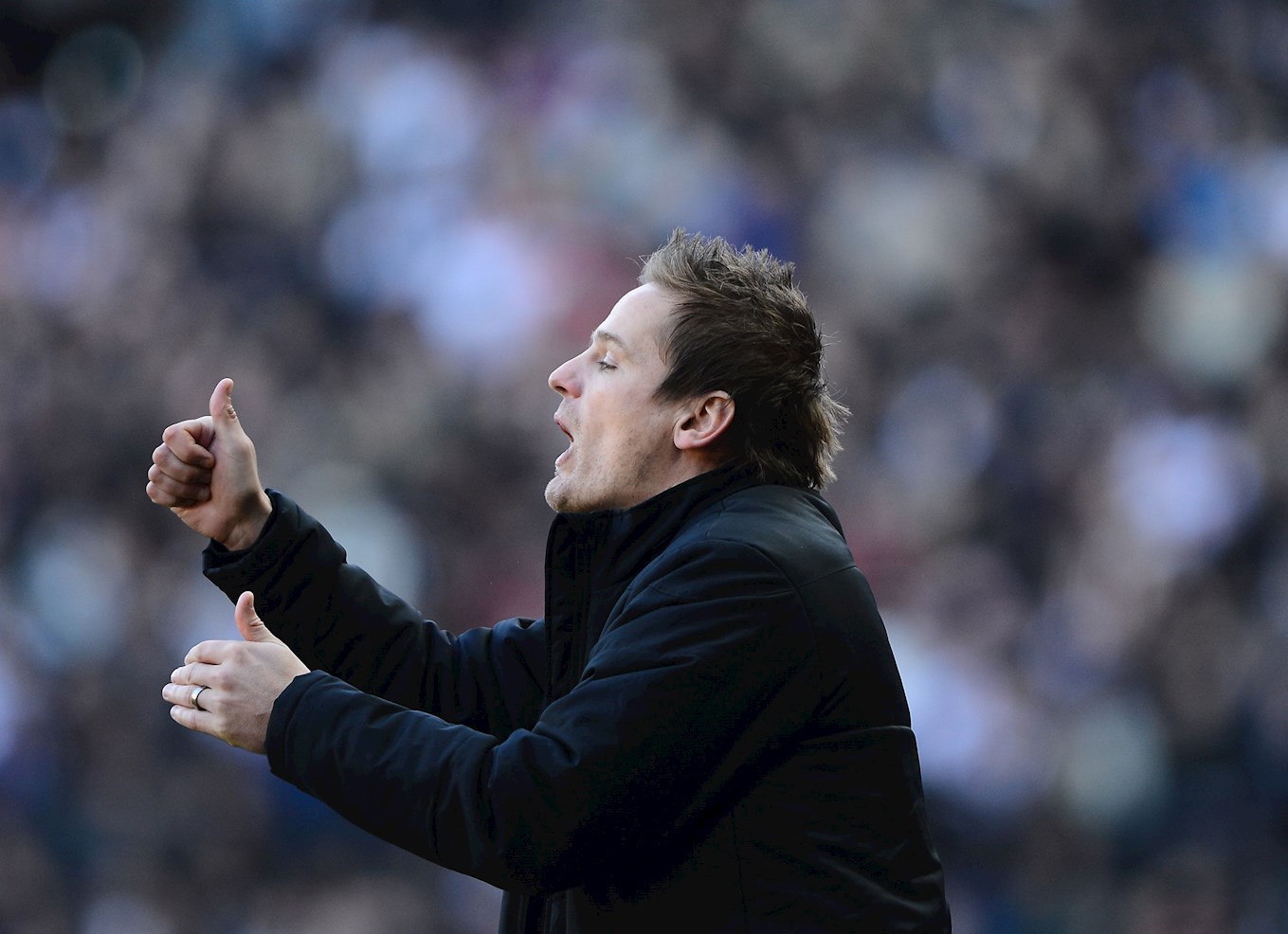 Ardley was poised for a career in management from the early days of his football career, studying for his coaching badges in his mid-twenties.

After an injury forced his retirement in 2007, Ardley was appointed Manager of Cardiff City's Academy, a role that he had for five years.

In October 2012, Ardley was announced as manager of AFC Wimbledon, with his former Watford teammate Neil Cox being named as assistant manager on the same day.

In May 2016 Ardley picked up the first piece of silverware, defeating Plymouth Argyle 2-0 in the SkyBet League Two Play-off final at Wembley.

To date, Ardley has been in charge in over two-hundred-and-fifty games at AFC Wimbledon. 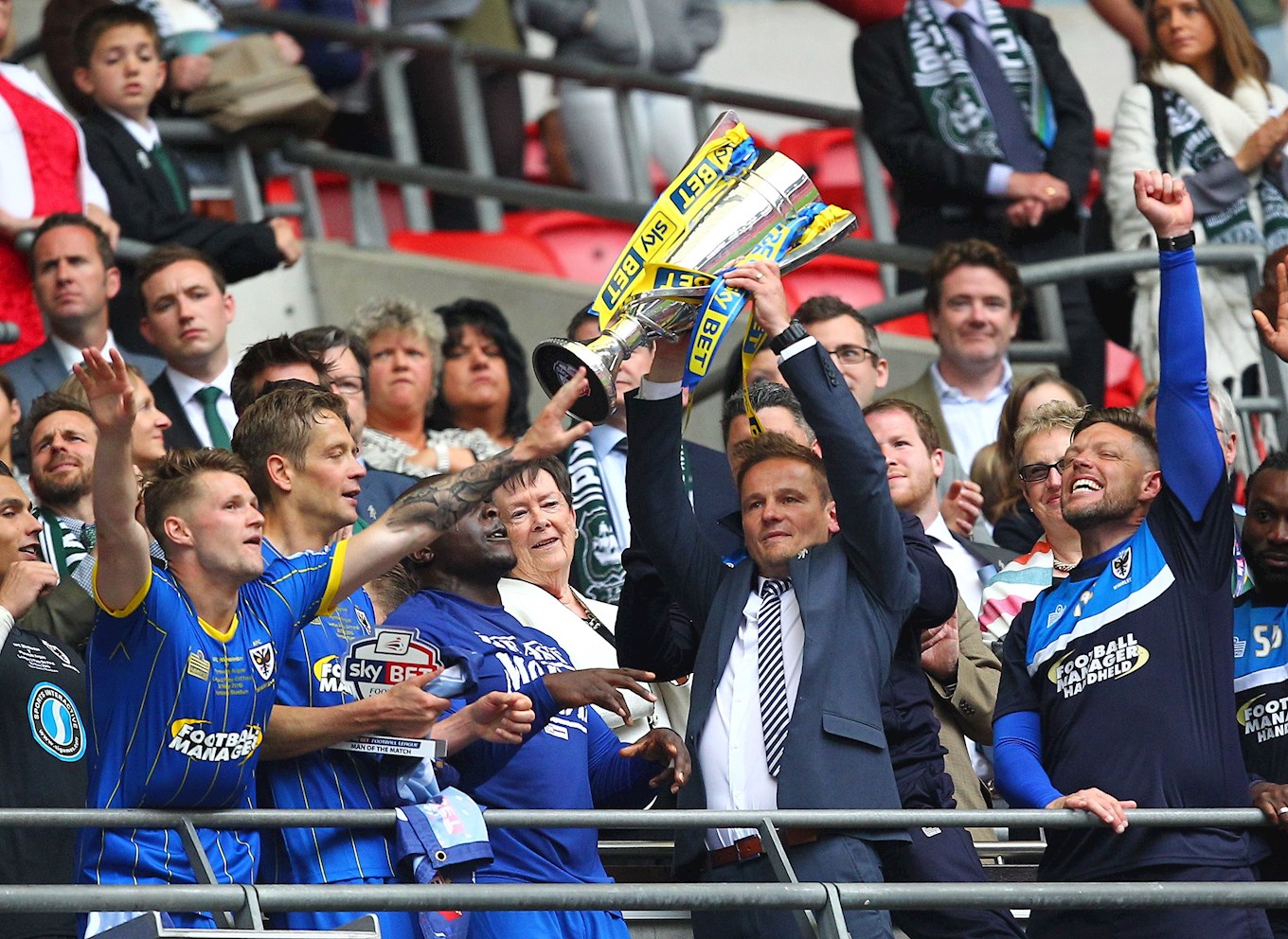 Ardley has faced Rovers on nine occasions in total.

During that time AFC Wimbledon have beaten Rovers on two occasions, with the first victory coming in Ardley's first meeting against Rovers in October 2012 and more recently when the sides met at the Mem back in November. 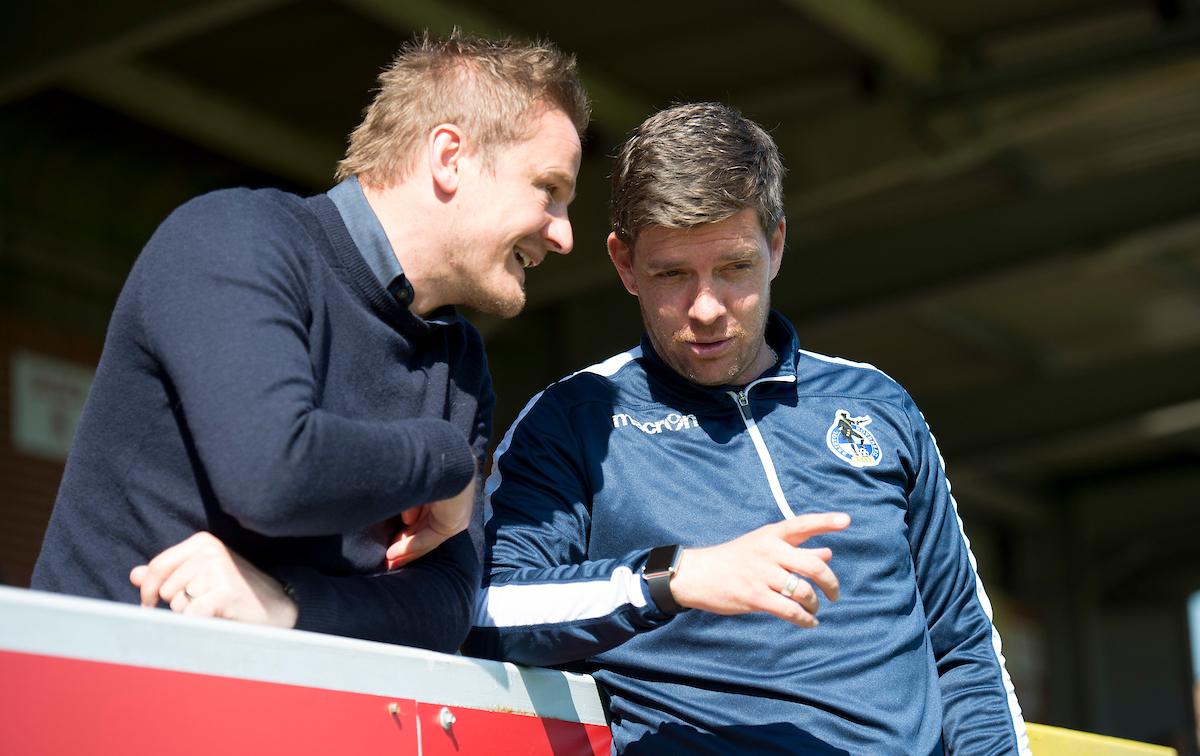