Take a look at how the players out on loan away from BS7 got on over the past weekend.

Youngster Rollin Menayese helped Swindon keep a clean sheet in a narrow 1-0 victory over Mansfield, ending the Stags nine-game unbeaten run in the process. Saturday's game was Rollin's third game of his loan spell at the County Ground, with Swindon facing Port Vale in their next outing. 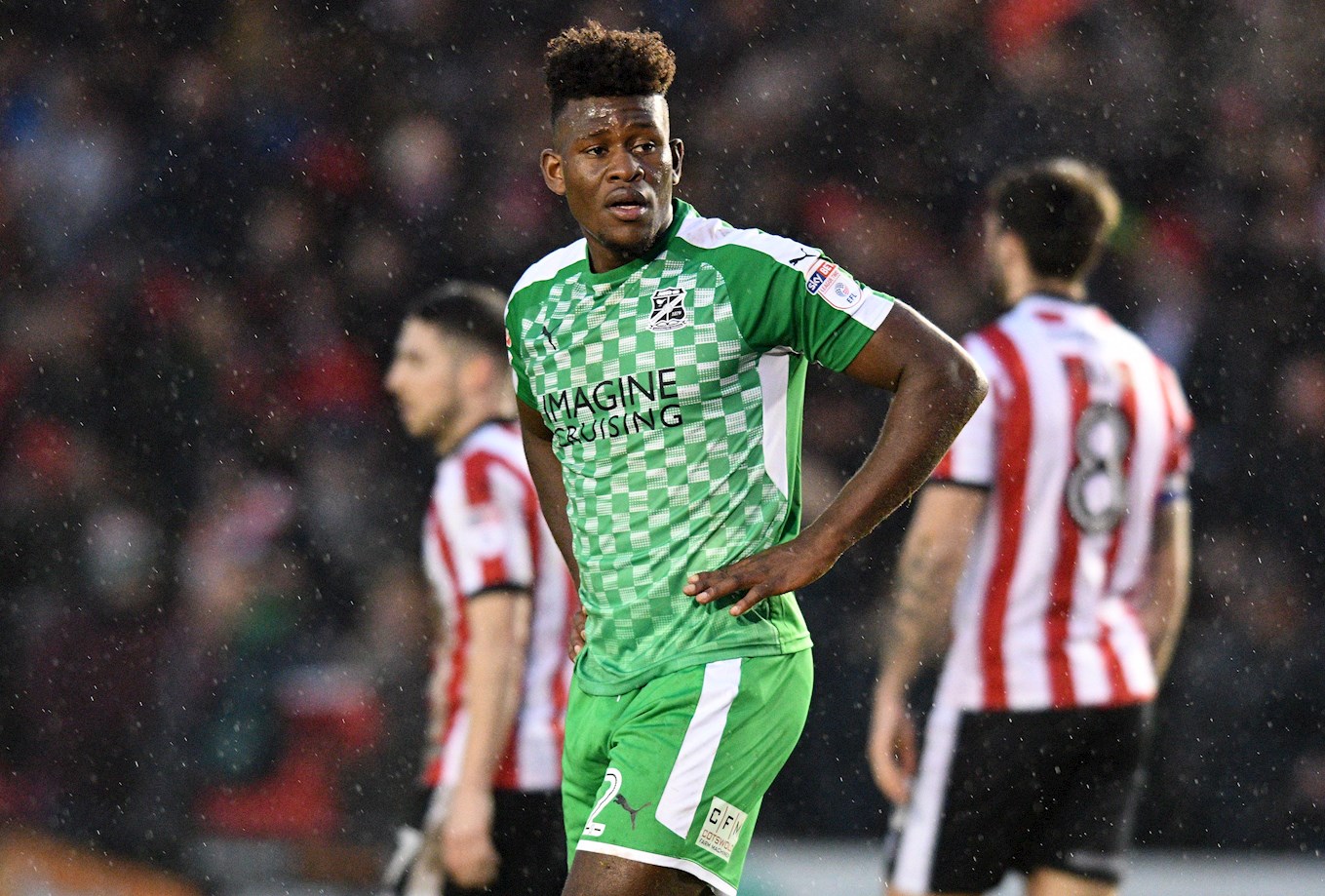 Defender Jonny Burn experienced victory this weekend with York City, who defeated National League North leaders Salford 1-0 at Bootham Cresent. Burn played the entirety of the contest and faces a trip to Curzon Ashton next weekend.

Ryan Broom played the full ninety minutes of Eastleigh's 2-0 defeat to Boreham Wood in the National League, while Rhys Kavanagh came on for the final twenty minutes of Gloucester City 3-2 victory over Welling United.

Kunle Otudeko was an unused substitute for Wealdstone as they secured a victory on the road at Truro City, as Jordan Williams and Mo Bagdadi both played ninety minutes in Poole Town's defeat at home against Havant and Waterlooville

At Dorchester Town, Cameron Ebbutt was an unused substitute in the Magpies fixture against Chesham on Saturday.

Josh Bailey made a winning start to his time at Farnborough, playing the full ninety minutes of a 3-1 victory over Hitchin, with Josh Brace also featuring for Farnborough as a late substitute.

Academy goalkeeper Liam Armstrong won the Man of the Match accolade during Larkhall's defeat to Wimborne.