Rovers have secured the signing of experienced defender Tony Craig, ahead of Saturday's encounter at the Mem against Shrewsbury Town.

The thirty-two-year-old has played over four-hundred games in EFL, winning promotion from SkyBet League One to the Championship on three occasions throughout spells with Millwall and Brentford.

We have taken a look back at the defender's career to date, following his move to the Memorial Stadium earlier today.

Born in Greenwich, Craig captained both the youth sides and reserve teams at Millwall before breaking into the first-team.

The defender made his debut in a 3-3 draw against Nottingham Forest back in 2003 and went on to feature in over eighty games for Millwall before departing for Crystal Palace in 2007.

Craig arrived at Crystal Palace in June 2007, making the switch with a three-year deal in place. The defender enjoyed a prolonged spell in the first-team in his opening season, but an injury halted his progress and upon his return to fitness, he struggled to get back in the first-team plans of then Palace boss, Neil Warnock.

In March 2008, Craig rejoined Millwall on loan and made a handful of fixtures during the closing stages of the season, scoring in a final game of his loan spell against Carlisle United. 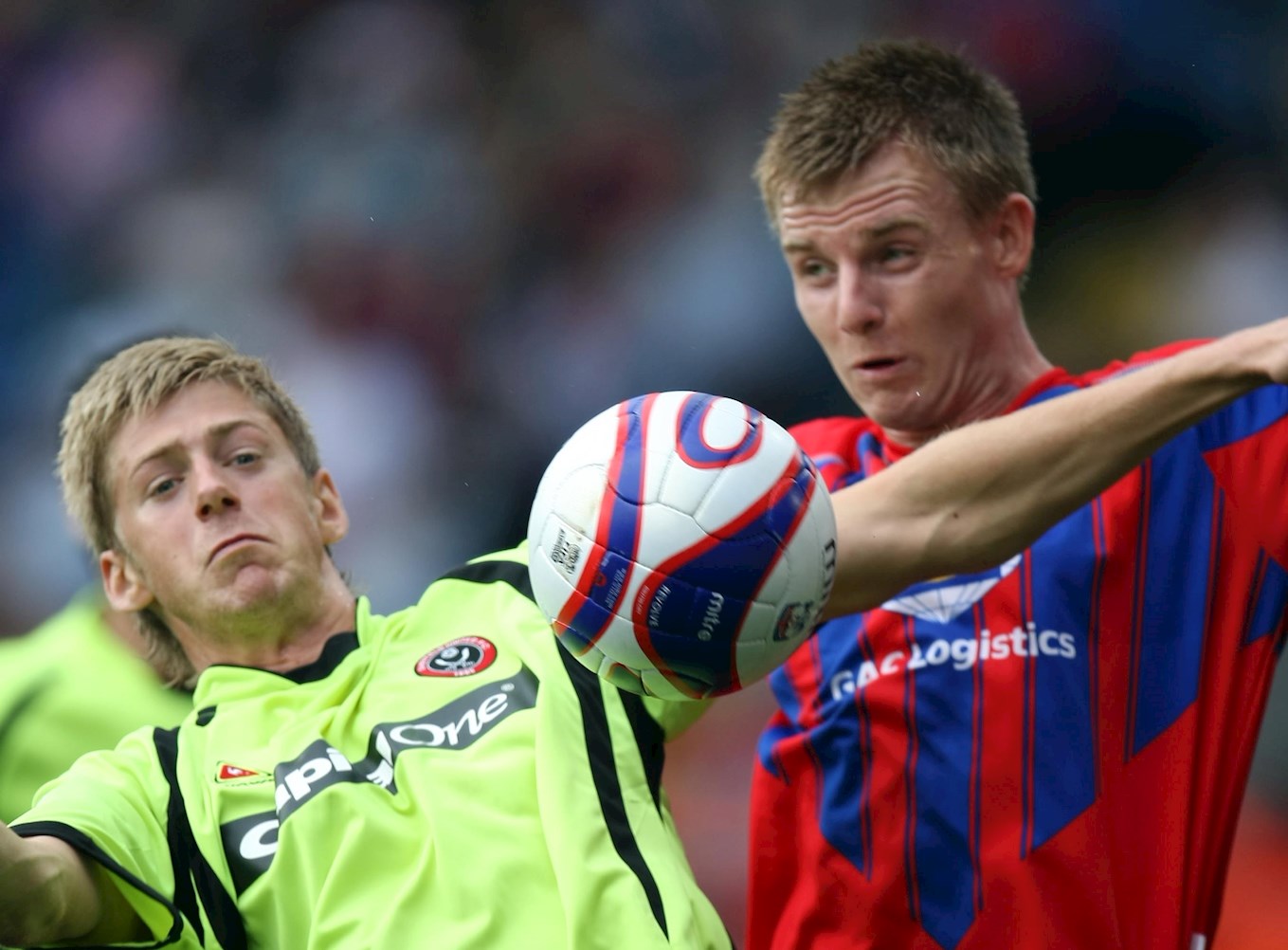 Return to the Den...

Craig rejoined Millwall permanently in the summer of 2008 and the defender featured heavily for the South-London club that season, making over fifty appearances as Millwall were defeated in the League One play-off final, losing out to Scunthorpe United at Wembley.

During the 2009-10 campaign, Craig was named Millwall captain and helped the side again reach the League One play-off final, this time defeating Swindon Town at Wembley to reach the Championship.

The defender remained at Millwall for two further seasons in the Championship, taking his total tally of appearances to 141 in what was his third spell at the club.

During the 2011-12 campaign, Craig moved across London for a brief spell on loan Leyton Orient before exiting Millwall in July 2012. 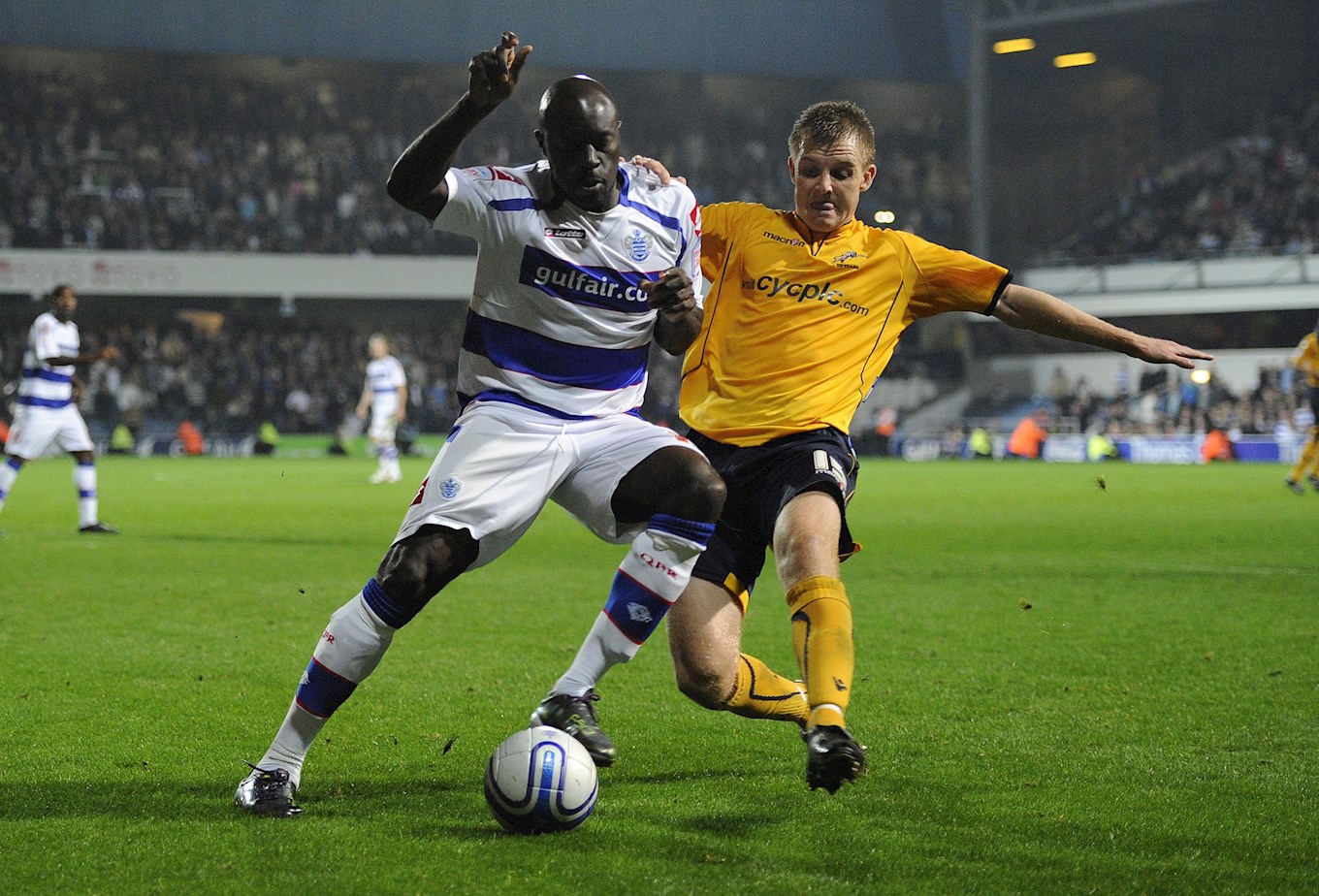 In the summer of 2012, Craig joined West-London outfit Brentford for an undisclosed fee.

In his first season at Griffin Park, the defender played in all but four of Brentford's fixtures, but his first season with the Bees ended in playoff heartbreak, as Brentford lost out on promotion to the Championship due to a defeat at Wembley in the play-off final to Yeovil Town.

The following season saw Craig handed the captain's armband at Griffin Park following an injury to teammate Kevin O'Connor and help to guide the Bees the second spot in the League One table to achieve promotion to the Championship for the second time during his career.

Back in the Championship, the defender only made twenty-four appearances during the 2014-15 campaign as Craig left Brentford by mutual consent in the summer of 2015.

In total, Craig made over one-hundred-and-twenty appearances over his three-season spell at Brentford. 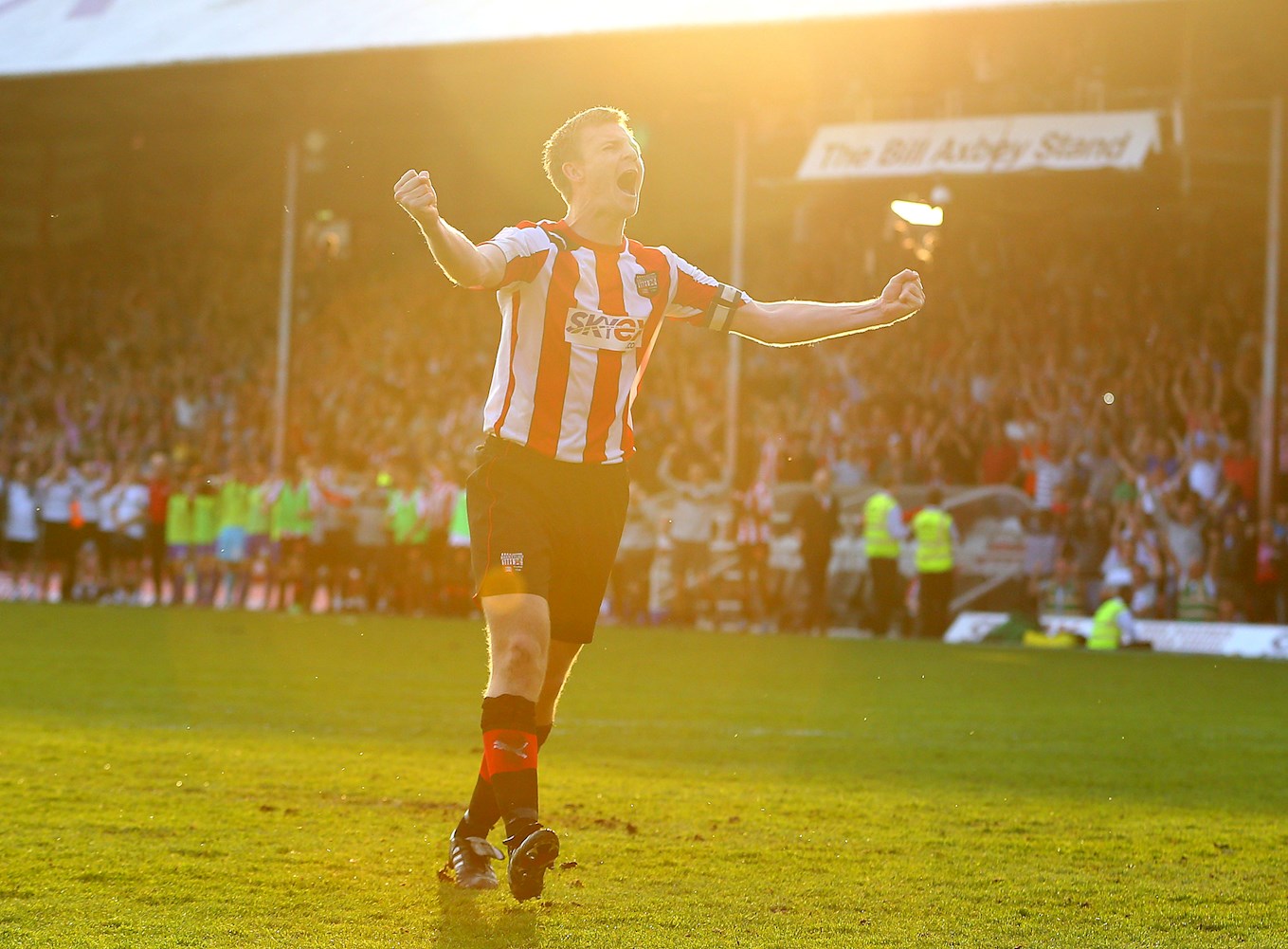 Craig singed for his fourth spell with Millwall in July 2015, dropping to SkyBet League One to play under Neil Harris.

The defender began the 2015-16 season as a first-team regular, but injury kept him out for the majority of the second half of the season, as his we able to regain fitness in time to feature in Millwall's play-off campaign, but once again suffered play-off agony, as Millwall were defeated at Wembley by Barnsley.

The 2016-17 campaign saw the defender play over fifty games over the course of the season. The defender scored in Millwall's dramatic victory over Rovers on the final day of the season, which helped to secure a spot in the SkyBet League One play-offs.

Millwall negotiated the play-off semi-final encounter with Scunthorpe and went on to defeat Bradford in the final to gain promotion to the Championship.

So far this season, Craig has featured in eight games in the second tier. 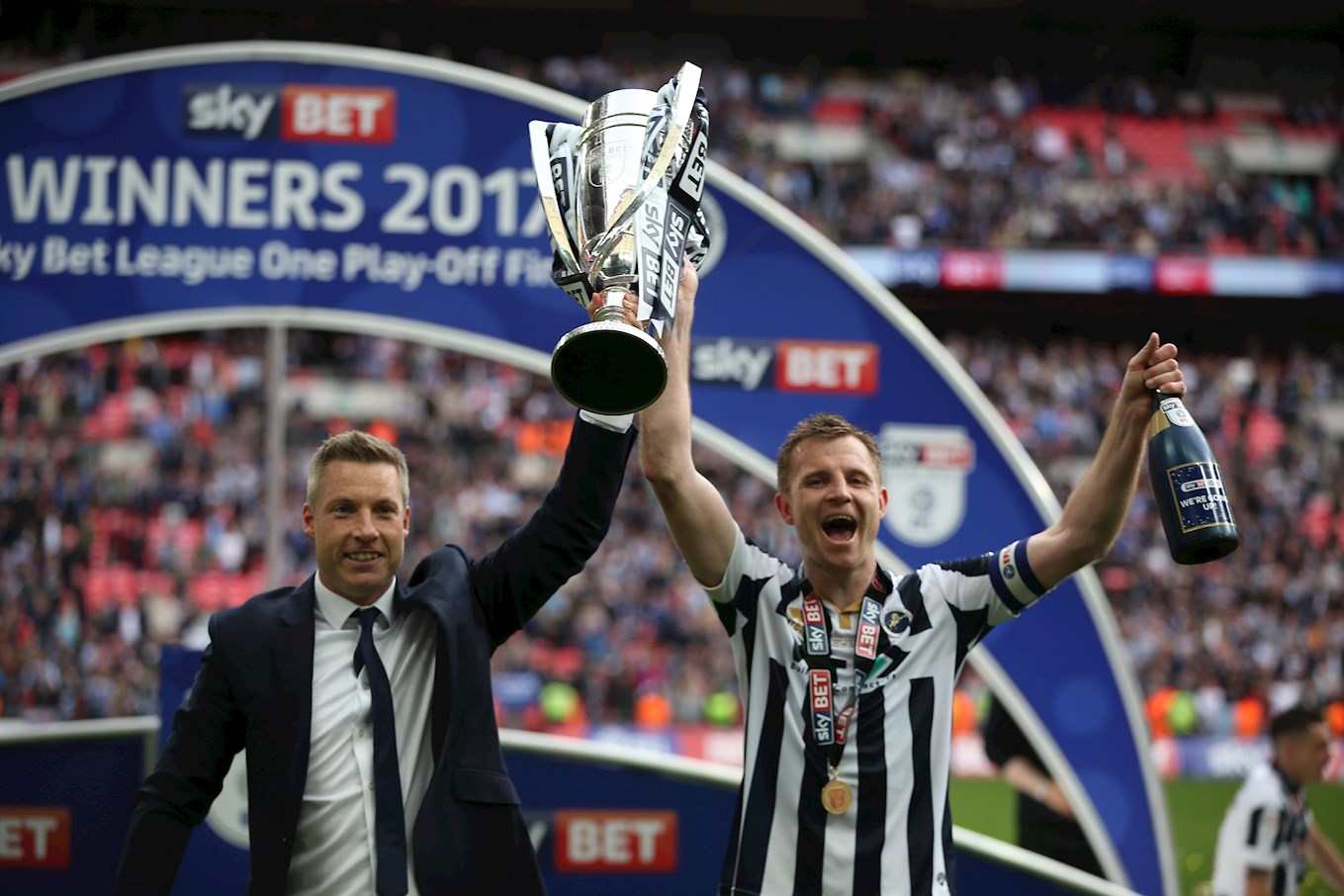 Arrival at the Mem...

Craig put pen to paper on a deal with Rovers on the final day of the January transfer window and could be in line to feature in Saturday's encounter at the Mem against Shrewsbury Town. 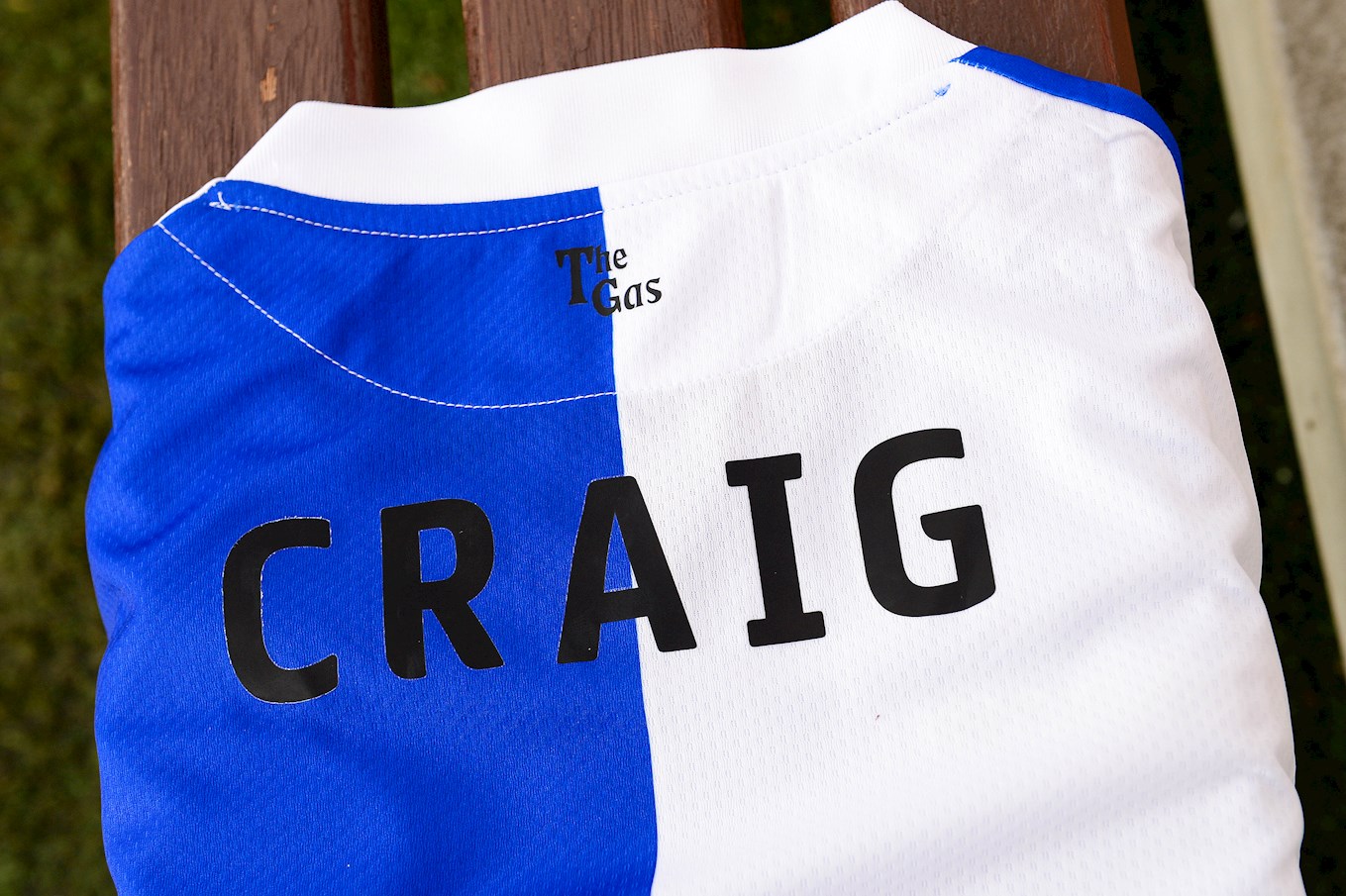