The striker has won the SkyBet League One Goal of the Month Award for January.

Ellis' strike against Doncaster won the fans vote, beating competition from Alex Mowatt and Richie Smallwood to win the accolade, with Harrison's goal receiving 43% of the public vote.

The striker, who scored his eleventh goal of the season during Saturday's win over Oxford United, was presented with the trophy on Thursday at the Club's training ground. 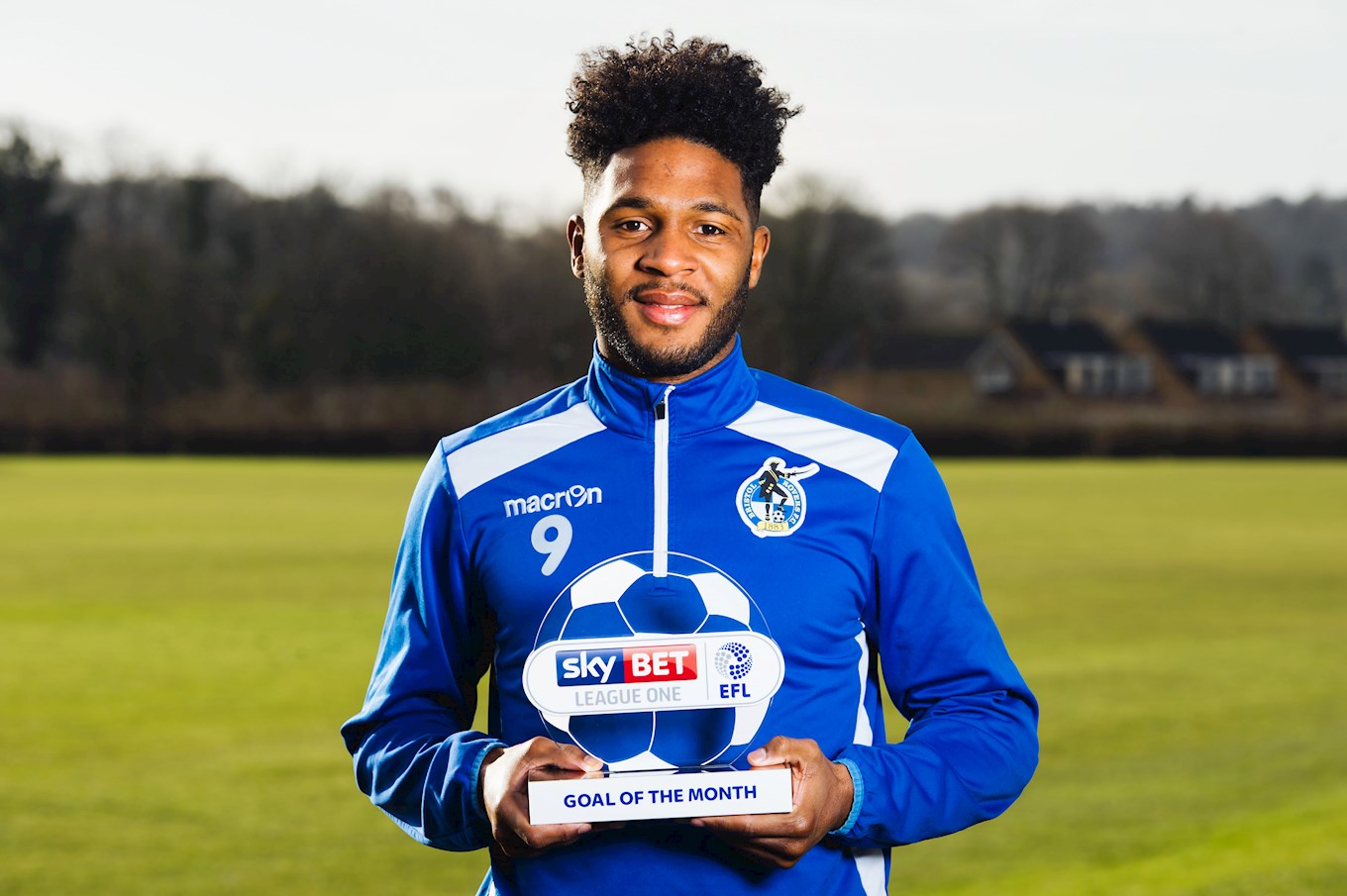 With his Rovers under late pressure at the Keepmoat, Harrison delved into his reserves of energy to sprint 60 yards with the ball, leaving defenders in his wake, then driving his shot into the far corner.

Lead Sky Bet EFL Goal of the Month judge and Sky Sports Pundit Don Goodman said: “It’s one thing to be left clean through on goal in your own half, but turning that opportunity into a goal isn’t as easy as Ellis Harrison made it look.

“The goal added the gloss on a good away victory for Darrell Clarke’s Rovers side, as Rory Gaffney was able to return the favour to Harrison who set him up for their second.”

Harrison said: “We were defending deep, so I picked it up and looked for Gaffs [Rory Gaffney] a couple of times, but it just opened up and I got a shooting opportunity. I missed the week before against Bradford so I had to redeem myself.

“I’m enjoying my football, playing every week so if I can chip in with the goals, that’s great.”

To suggest a goal to be considered for future Sky Bet Goal of the Month awards, fans can tweet details of their nominated goal to @SkyBet using #SkyBetGotM.