We take a detailed look at Paul Hurst ahead of Saturday's game.

Forty-three-year-old Hurst has been Manager of Shrewsbury Town since October 2016.

Following an 18th placed finish last season, Hurst's Shrews have defied the odds and pundits this campaign and find themselves 3rd in the table and well in the hunt for promotion to the Championship. 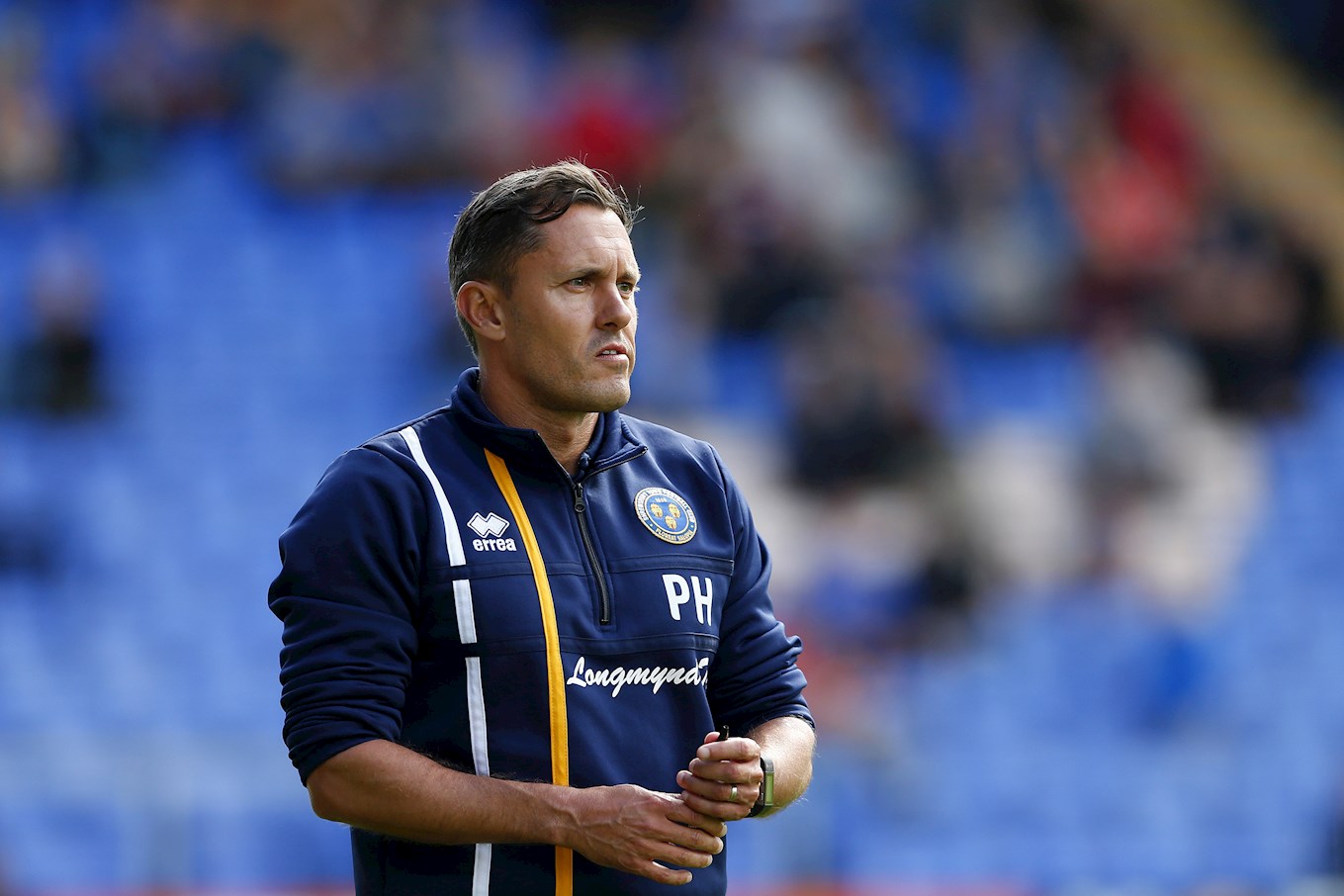 More or less a one club man, but for a short loan spell to Burton Albion in 2008, Hurst spent his whole playing career at Rotherham United.

He first made his debut for the club in 1993, and would go on to make over 430 appearances for the club.

Hurst's first job in management was with Northern Premier League side Ilkeston Town, being appointed in January 2009 and sharing the role with former Rotherham team-mate Rob Scott.

The pair guided the club to promotion to the Conference North, before moving on to Boston United in May, just four months after taking the positions at Ilkeston.

In their first season with United, they again achieved promotion to the Conference North, via the play-off final.

The management duo contiuned to work together and moved on to Grimsby Town in 2011, taking over from Neil Woods.

After taking over midway through the season, Hurst and Scott managed to guide Town to an 11th place finish in the Conference National, before finishing in the exact same spot the following campaign.

The next season was an improvement, however was full of heart-ache with Grimsby losing out in the FA Trophy final and then the play-off semi-final.

In September 2013, Scott was suspended by the club and Hurst assumed the sole responsibility of the position and would go on to guide them to Football League promotion in 2016 following the club's six year absence.

Hurst then moved onto current club Shrewsbury in October 2016. 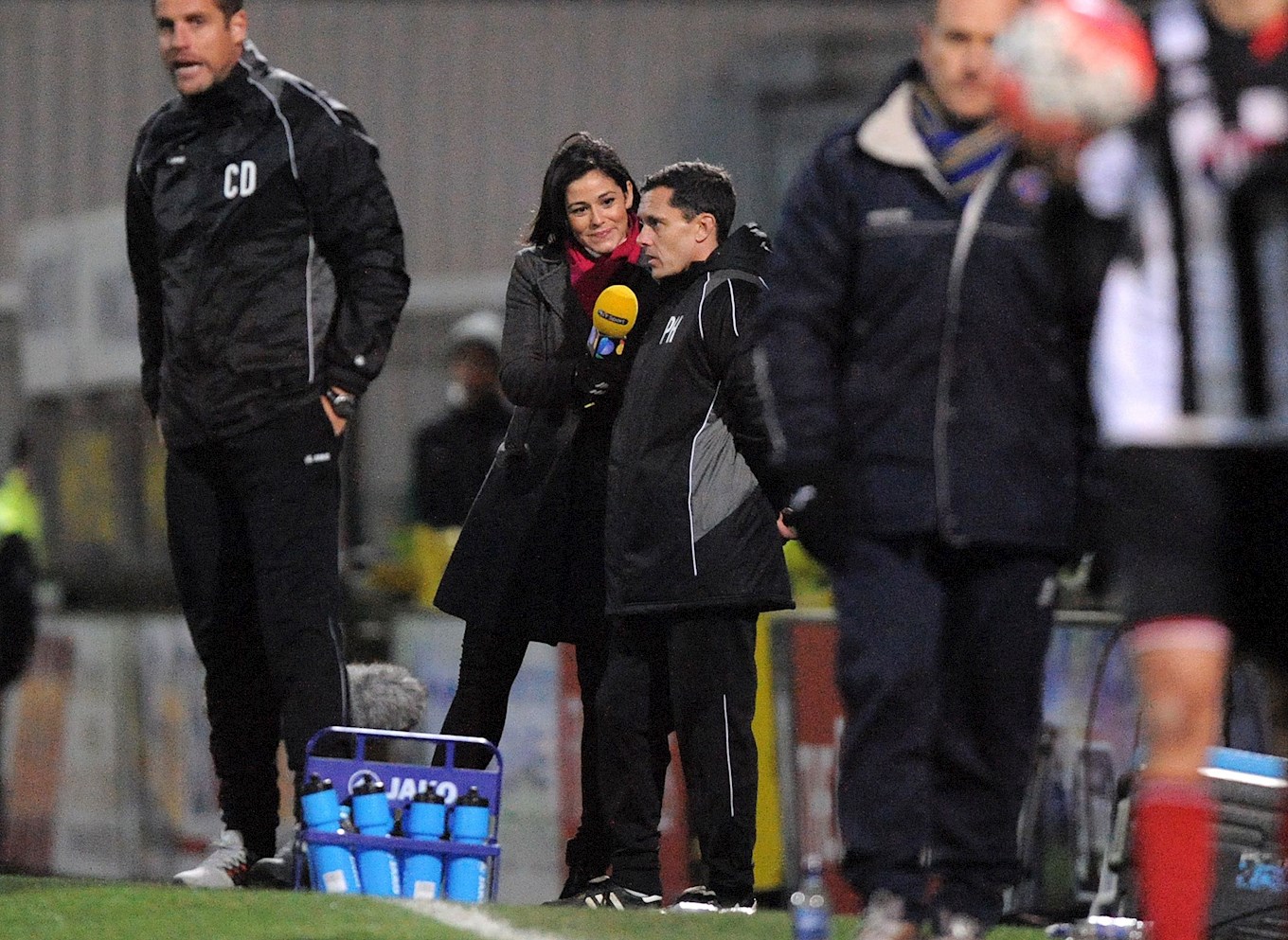 The former left-back has come out on top in just two of those games, losing three and drawing one.

He faced The Gas from the dugout for the first time in August 2014 with The Mariners, in a 0-0 Conference Premier draw at the Mem.

Hurst then lost the reverse fixture at Blundell Park, as Tom Lockyer scored his first goal for the club in a 1-0 victory.

That same season the two sides would meet again, in the 2015 Conference Premier play-off final.

All Gasheads will remember what happened that day, as Rovers won 5-3 on penalties following a 1-1 draw to restore the club's Football League status.

Hurst's next meeting with Darrell Clarke's men would be in his new job with Shrewsbury and a 2-0 home victory in December 2016.

The reverse fixture would produce the same result, a 2-0 home victory in April last year, with Billy Bodin scoring a brace.

Rovers' most recent meeting with Hurst is one to forget, a 4-0 loss at New Meadow earlier this season.