Take a look at three stand out Dons currently plying their trade at Stadium MK, who could be a threat on Saturday.

MK Dons are a side fighting for their League One survival, currently sat in 22nd and five points away from safety.

Dan Micciche's men are in desperate need of a win, and haven't claimed victory in the League since the turn of the New Year; their last three points coming on the 30th of December, a 1-0 win over Peterborough United.

Their last two games have both seen draws, agains fellow strugglers Rochdale and Fleetwood Town, both of whom they could've done with victories over to give them an advantage in the relegation battle.

Despite not winning in the league for almost two months, they have won in the FA Cup, producing a shock 1-0 win away to Championship side QPR, however were knocked out in the following round to League Two Coventry City.

A win against Rovers on Saturday would be like gold dust to the Dons and here are three amongst their ranks who they'd need to be on song to claim one. 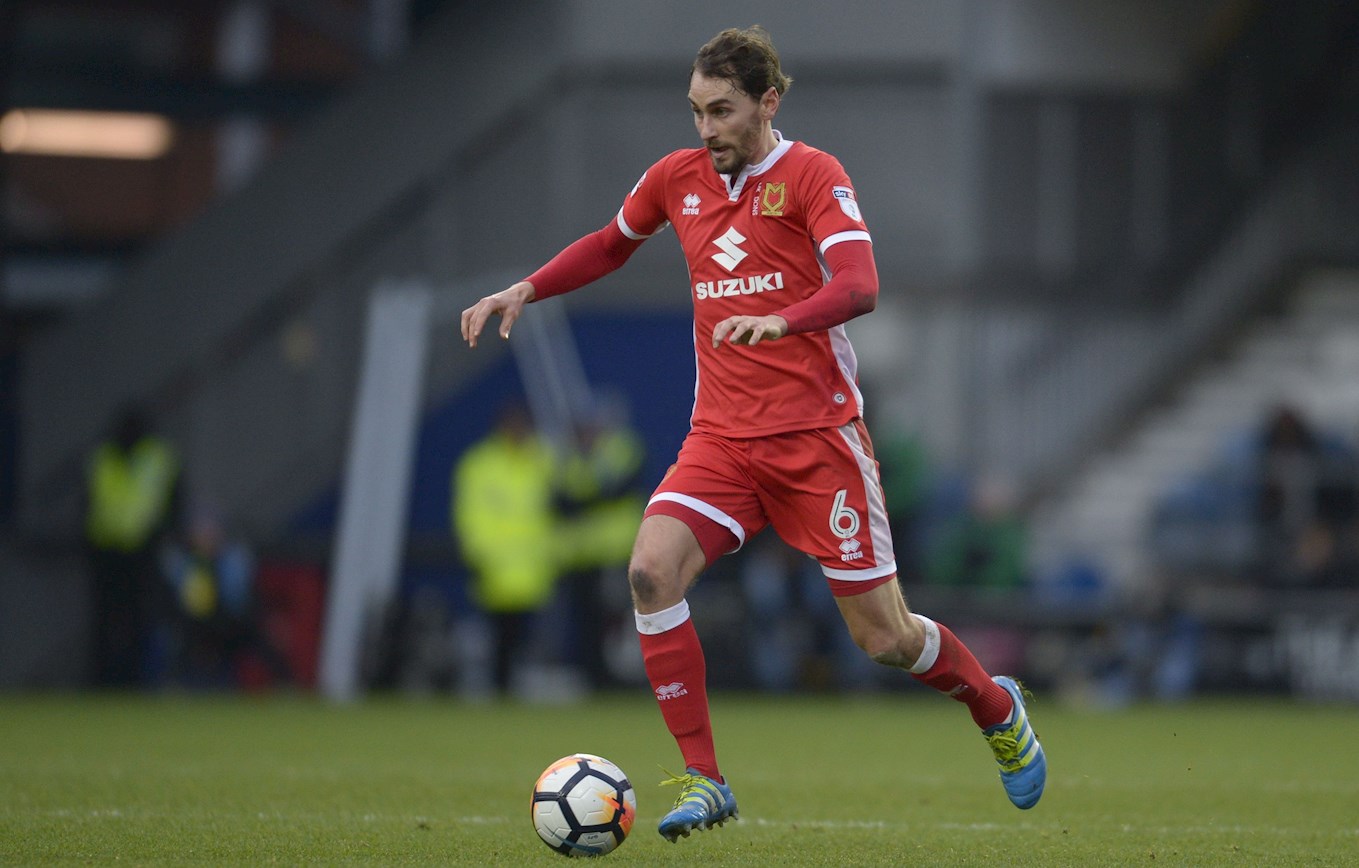 Upson has hit the back of the net four times this season with two of those coming in an eight-goal thriller with Oldham Athletic earlier in the season.

The 28-year old has also laid on five assists for his teammates so far this campaign. 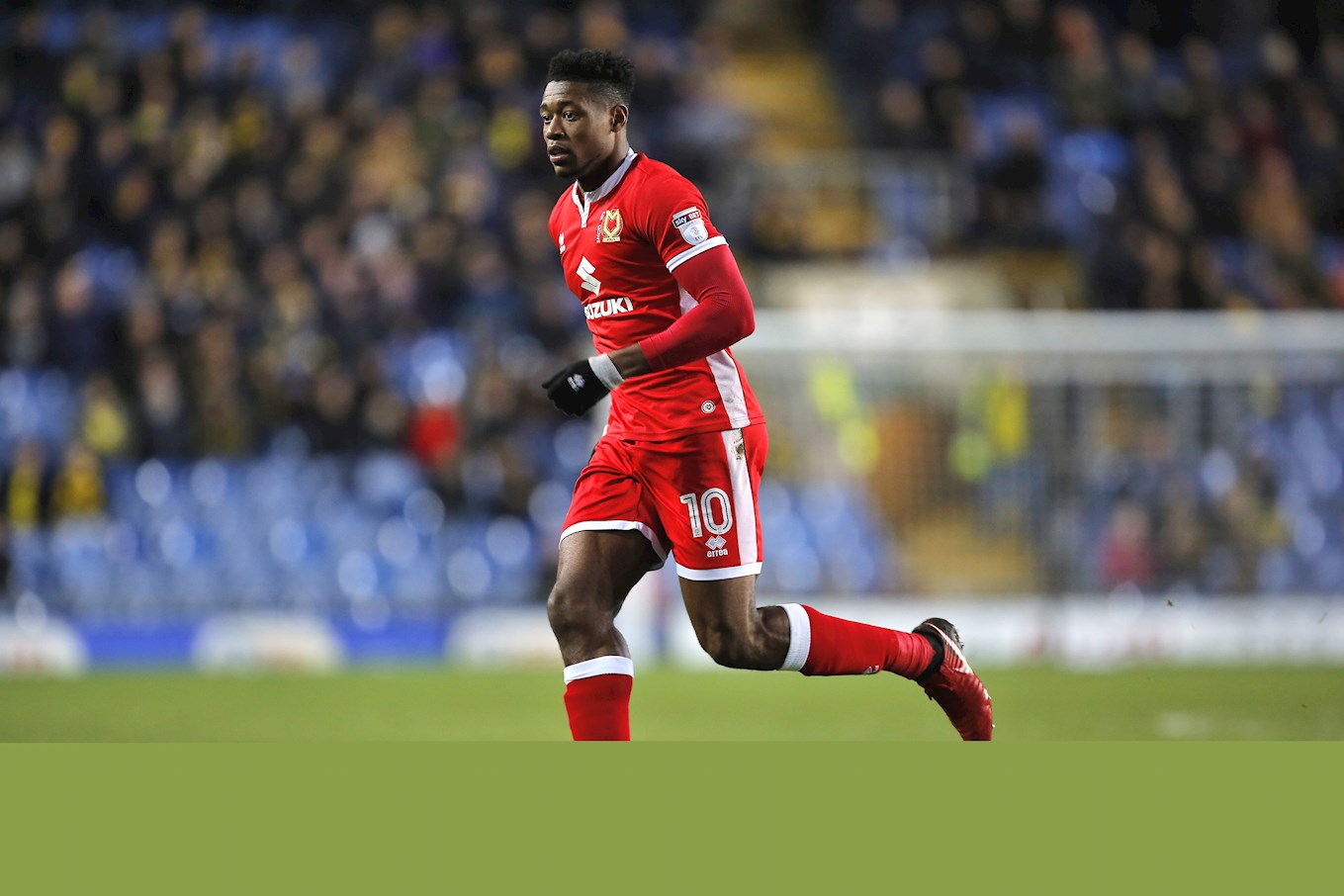 Aneke only played 18 times during the 2016/17 season but his standout performances saw him establish himself as key member of MK Dons' squad.

The bullish attacking midfielder scored four goals, including a Goal of the Season-winning strike against Peterborough United and this season he's the joint top scorer with seven goals and also leads the assist charts with six.

Aneke began his career with the Gunners, during which time he enjoyed loan spells at Stevenage, Preston North End and Crewe Alexandra. 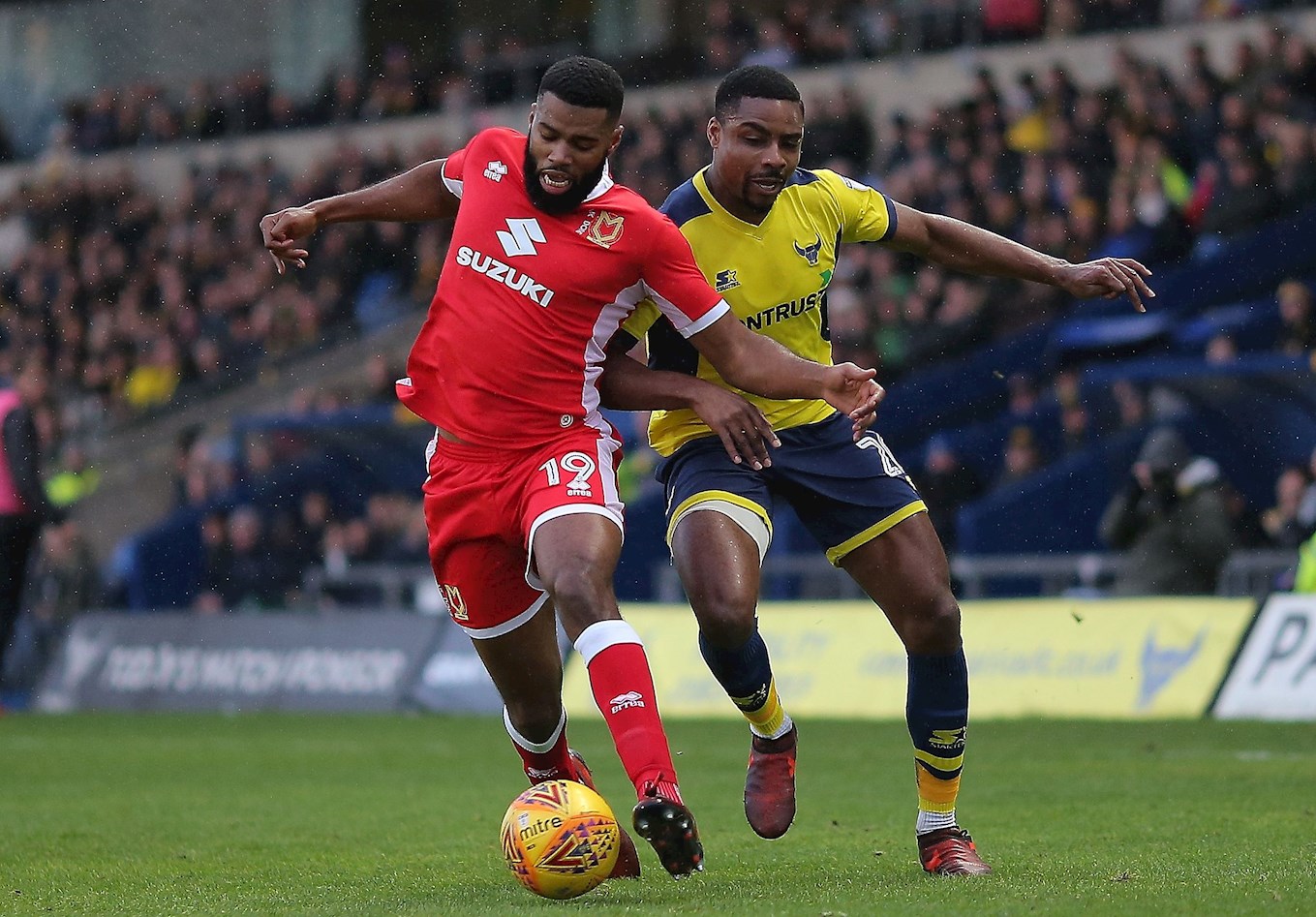 Ethan Ebanks-Landell made the loan switch to Stadium MK from Wolverhampton Wanderers in July 2017, linking up with MK Dons during their pre-season training camp in Hungary.

The centre-back began his career with Wolves, progressing through the Academy set-up at Molineux before turning professional in December 2010.

Ebanks-Landell, who spent a short time on loan at Bury early in his career, helped Wolves to the Sky Bet League One title in 2013/14 and three seasons later he lifted the trophy again – this time with Sheffield United while on loan.

This season the defender as already made 30 appearances for the Dons, and has also chipped in with a useful three goals from the back.