Assistant Manager Marcus Stewart was on media duty this week and addressed the local med at the training ground on Thursday ahead of the visit of Scunthorpe United on Saturday.

Rovers were dealt a late blow last weekend, conceding in stoppage time at AFC Wimbledon to lose on the road for the first time in two months and despite the disappointment, Marcus insists it's been a good following week.

"We've had a good week of training and some lads got a nice run out in the Development game against Cheltenham on Tuesday.

"In terms of the amount of training done it's been nicely balanced and players have got what they needed out of the week.

"We had disappointment last Saturday but we've got to get over that quickly because at this time of the year you can't let things like that fester and we have to look at the next game." 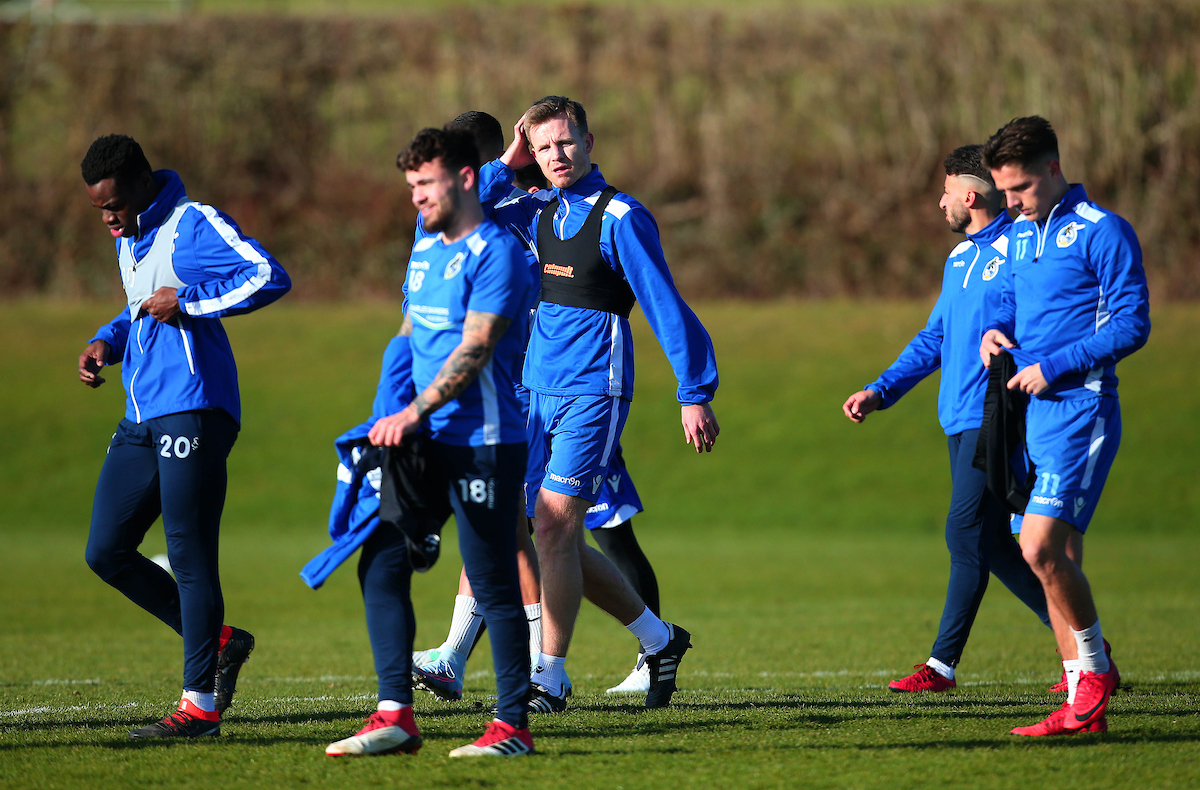 Rovers have the chance to bounce back as they return to the Mem this easy, but it certainly won't be easy against a side right in the hunt for promotion via the play-offs.

"Our game at their place earlier in the season doesn't really count for anything, having said that not a lot has changed with them personnel wise and they're generally a good, efficient 4-4-2 team." Marcus pointed out.

"They opt for the same system about 90% of the time and they're very good at it but we've got to try and combat that and play our game.

"They have not won in three but they're probably due a win and there's never a good time to play a team so we've just got to go out, do a job and hopefully get our fluid game going." 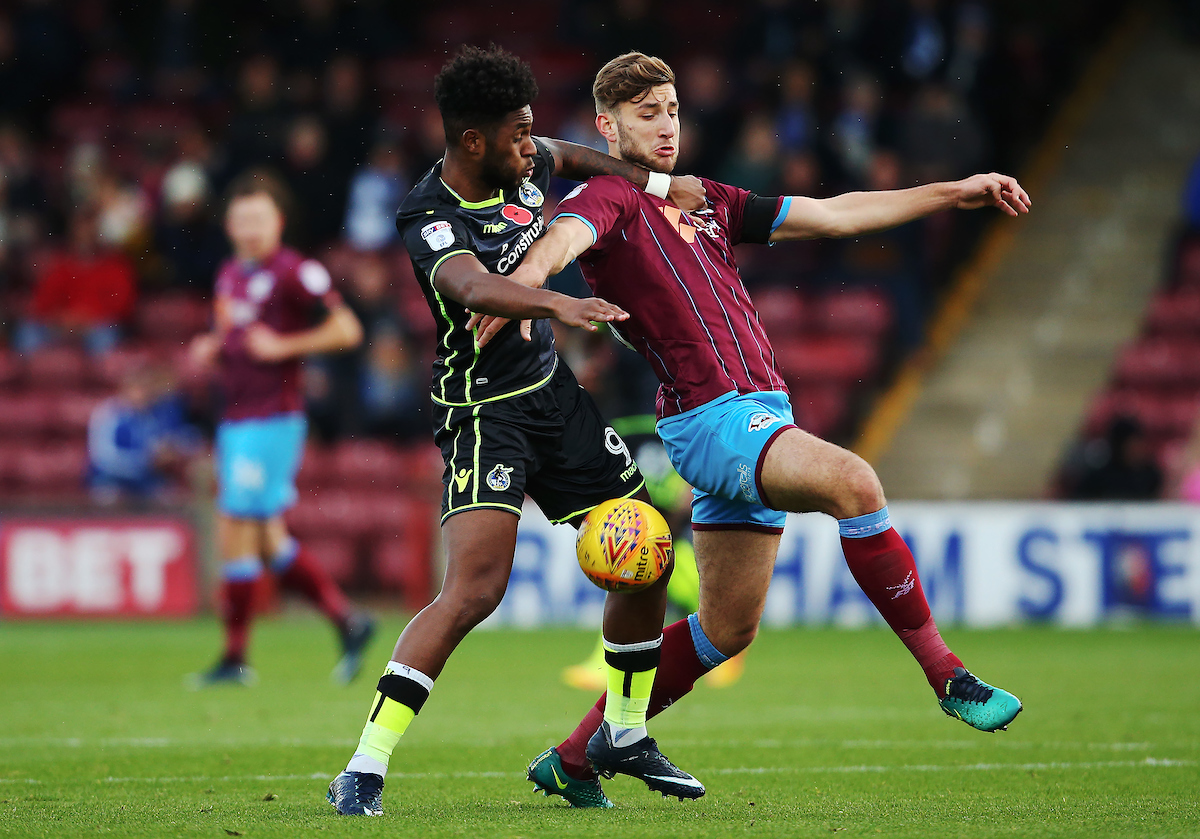 Leading the Iron at BS7 on Saturday afternoon is a ex-player with over 1000 games of professional football in his locker and a face Marcus is familiar with.

"I played with Graham for a short while at Preston and he was very professional at the time and then moved on to Burnley.

"He's got so much experience as a player and also now as a manager, from Fleetwood to where he is now so he knows what it's all about and he knows how to get promotions too." 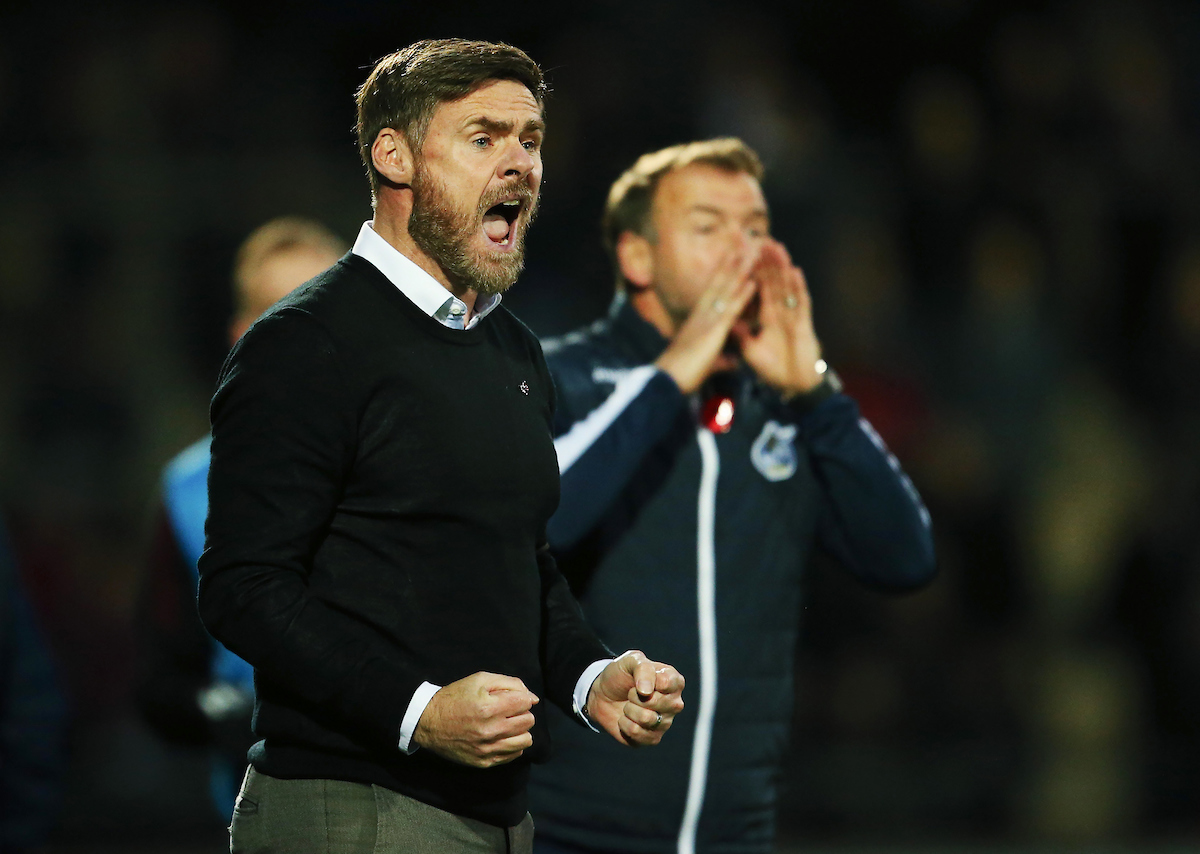 Sam Slocombe, Ryan Sweeney, Bernard Mensah, Tom Nichols and Dom Telford all played the full 90 minutes with the latter netting a brace, whilst James Clarke got a solid 70 minutes in the tank as he tries to regain fitness following his injury.

"It's great for some of the first team lads to get some minutes, especially James Clarke who has been out for so long and we want to consider him for games but until he can get 60/70 minutes under his belt it's tough." Marcus said.

"Dom [Telford] has been great, he adds value as a goalscorer and the next step is to do it at a higher level.

"It's great to do it in this Development games but he need to make sure he takes his chance and does it for us when called upon.

"Tuesday was a perfect scenario against a strong Cheltenham team and it was definitely worthwhile for them to play.

"Sweeney, Slocombe, Nichols, Mensah, Telford and Clarke all played in that and it was a tight, competitive game so it can only benefit them." 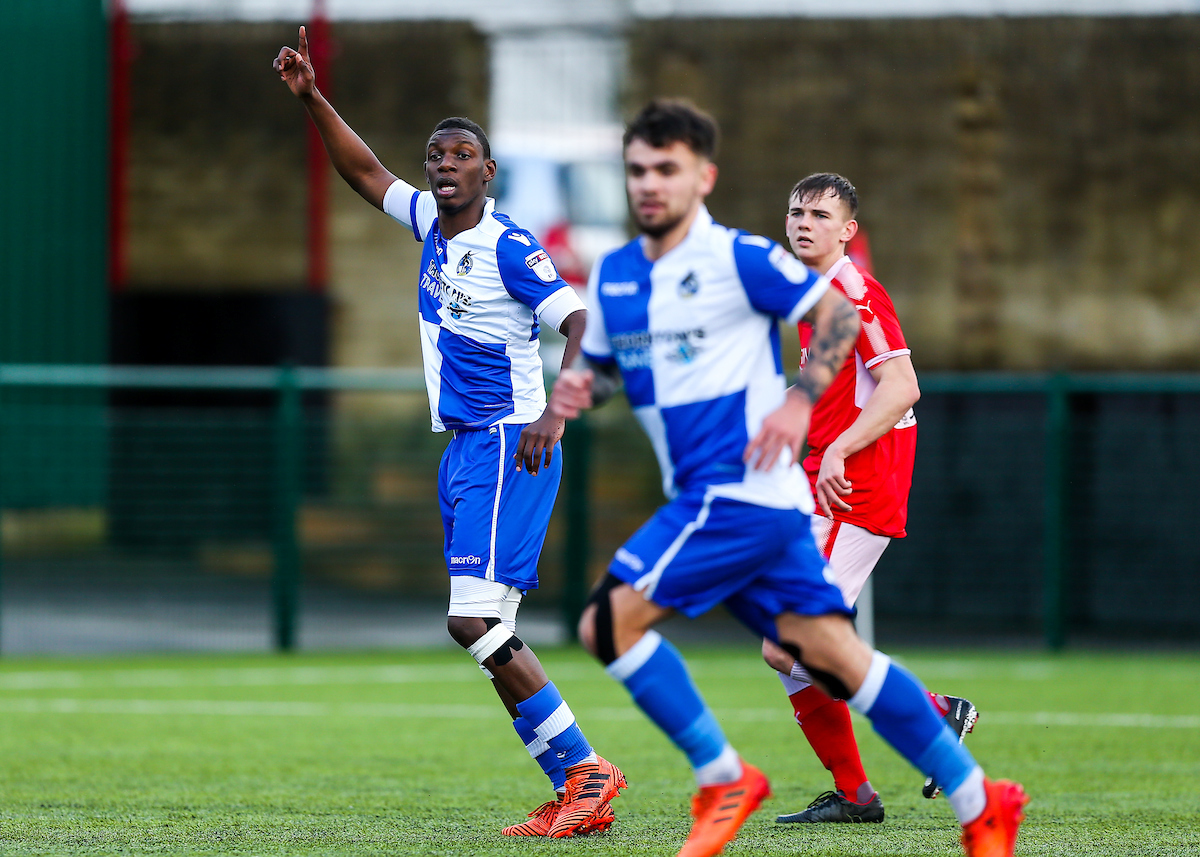 Even though Rovers' suffered defeat in London last Saturday, January and February have largely been positive months, particularly when harking back to the disappointing run a few months ago.

The Gas have only lost twice in their last 10 games and Marcus believes the worst is behind them.

"It's unrealistic to expect to go through a whole season without a bad run of form as a player and as a team.

"Hopefully we've had that out the way in Novemeber and December and we've picked up the last seven or eight games and it's about keeping that momentum going forward to the end of the season.

"The addition of a few players helped, gives one or two players a kick up the backside and new faces always brighten the place and thankfully some players have managed to recapture their form and as a result so has the team."