Despite there still being 12 or so games to go, Scunthorpe look good value for a play-off spot as they currently sit 5th with a 6-point cushion on 7th placed Plymouth Argyle.

Despite their promising position, United haven't actually won in three games drawing 2-2 with both Peterborough United and Northampton Town and losing 2-1 to Rotherham United.

What's more is they haven't kept a clean sheet since New Year's Day but equally haven't fired a blank since in 13 games.

Their consitent goalscoring will have to continue and their defensive frailties will have to cease if they are to secure a play-off spot and here are three Scunny players that could be integral to that. 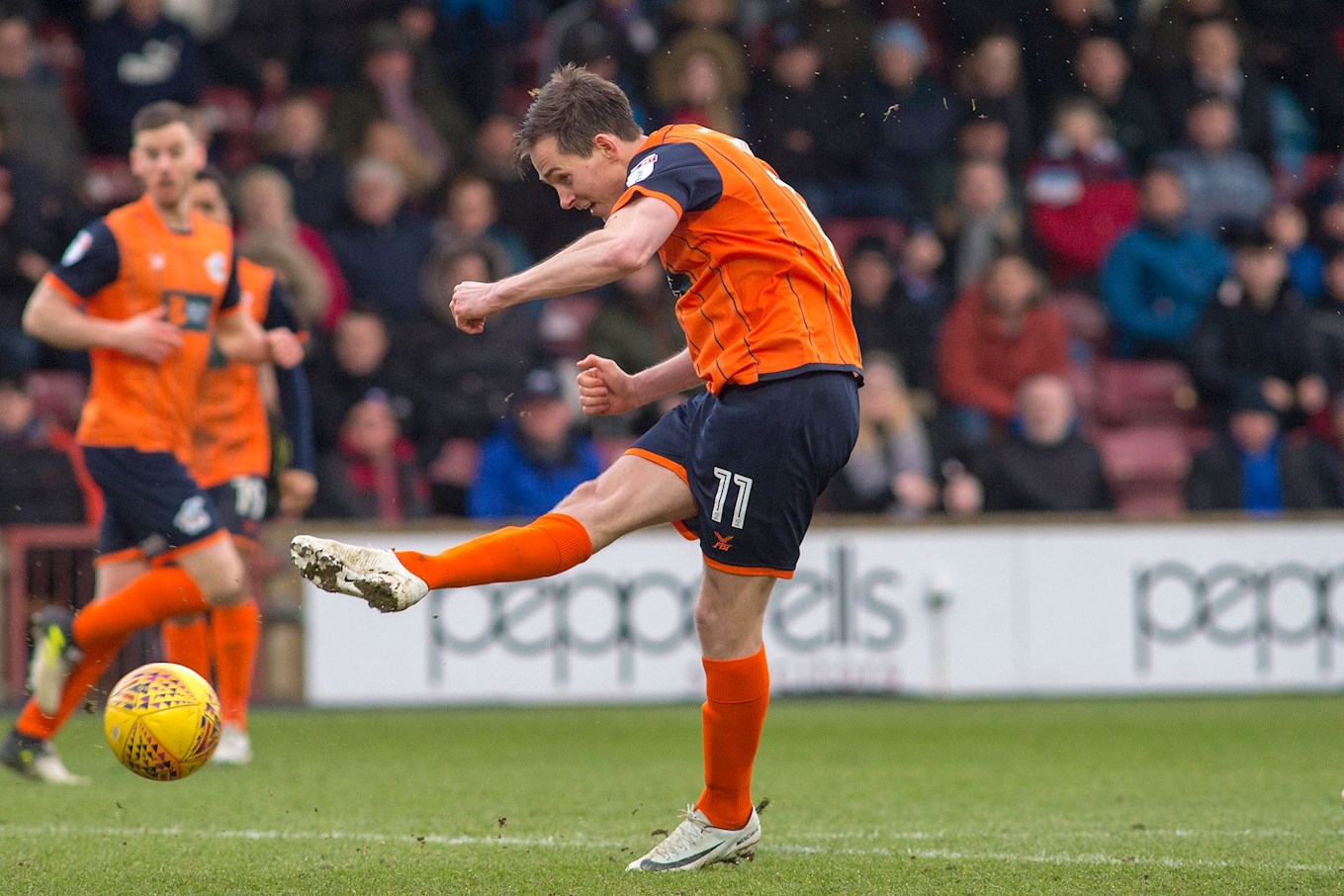 Since his arrival in June 2016, Morris has enjoyed a consistent eye for goal.

This season, the former Carlisle, Fleetwood and Bradford attacking playmaker leads the club's scoring charts with an impressive 10 goals from midfield, whilst also chipping in with a helpful four assists.

The 26-year old netted a first-half brace earlier this month in a dramatic 3-2 win away to Fleetwood Town.

Morris even has six Premier League appearances to his name, which he earned during his time at Blackburn Rovers at the beginning of his career. 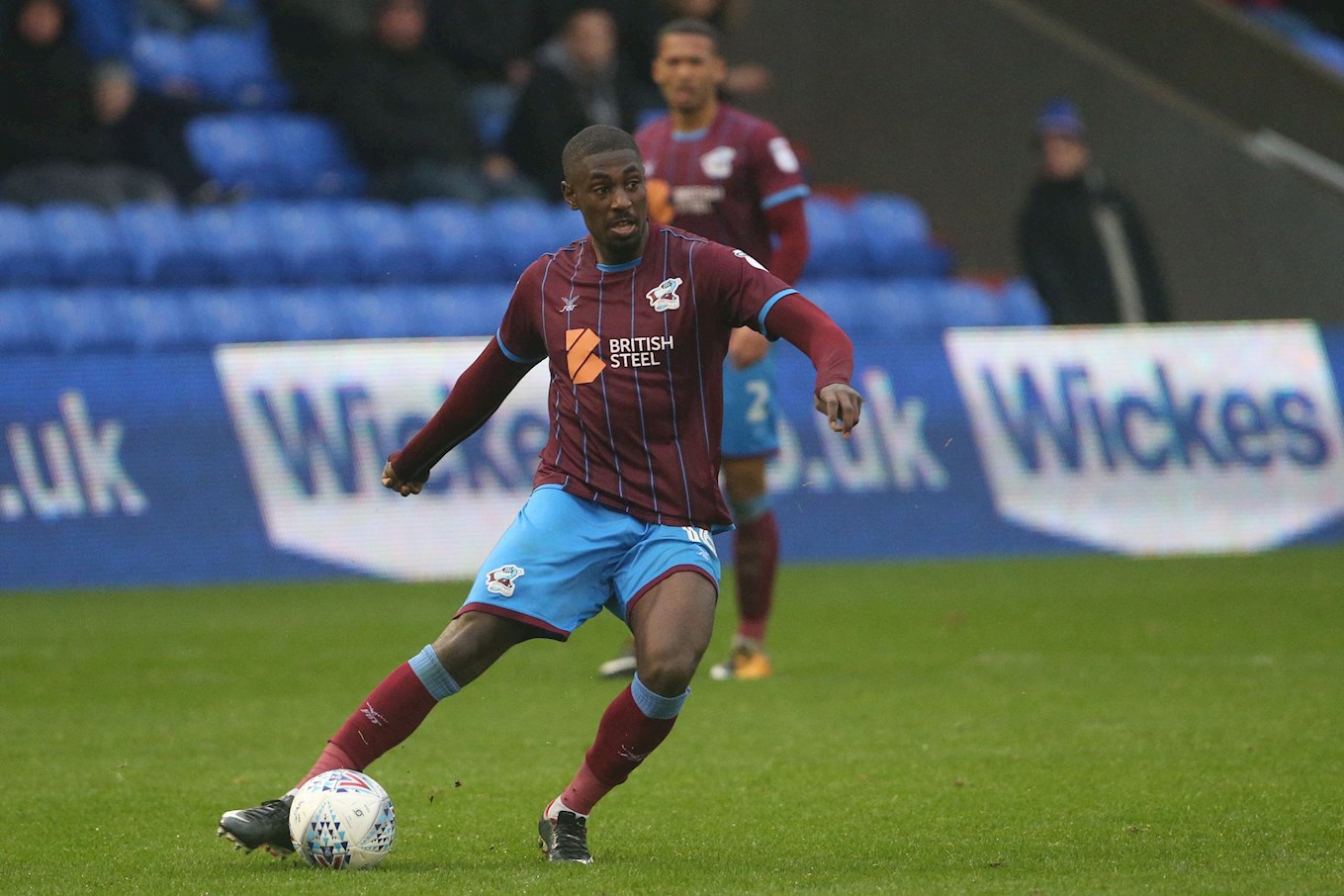 Hackney born Hakeeb Adelakun has over 120 games worth of Football League experience, despite being aged just 21.

After playing youth football with Crystal Palace and West Ham, Adelakun moved up north to join United in 2012, making his debut the same year and becoming the club's youngest ever player aged 16 years and 201 days.

This season has been somewhat of a breakthrough year for the youngster and he has already made an impressive 38 appearances whilst also being the club's main source of assists, laying on nine for his teammates so far. 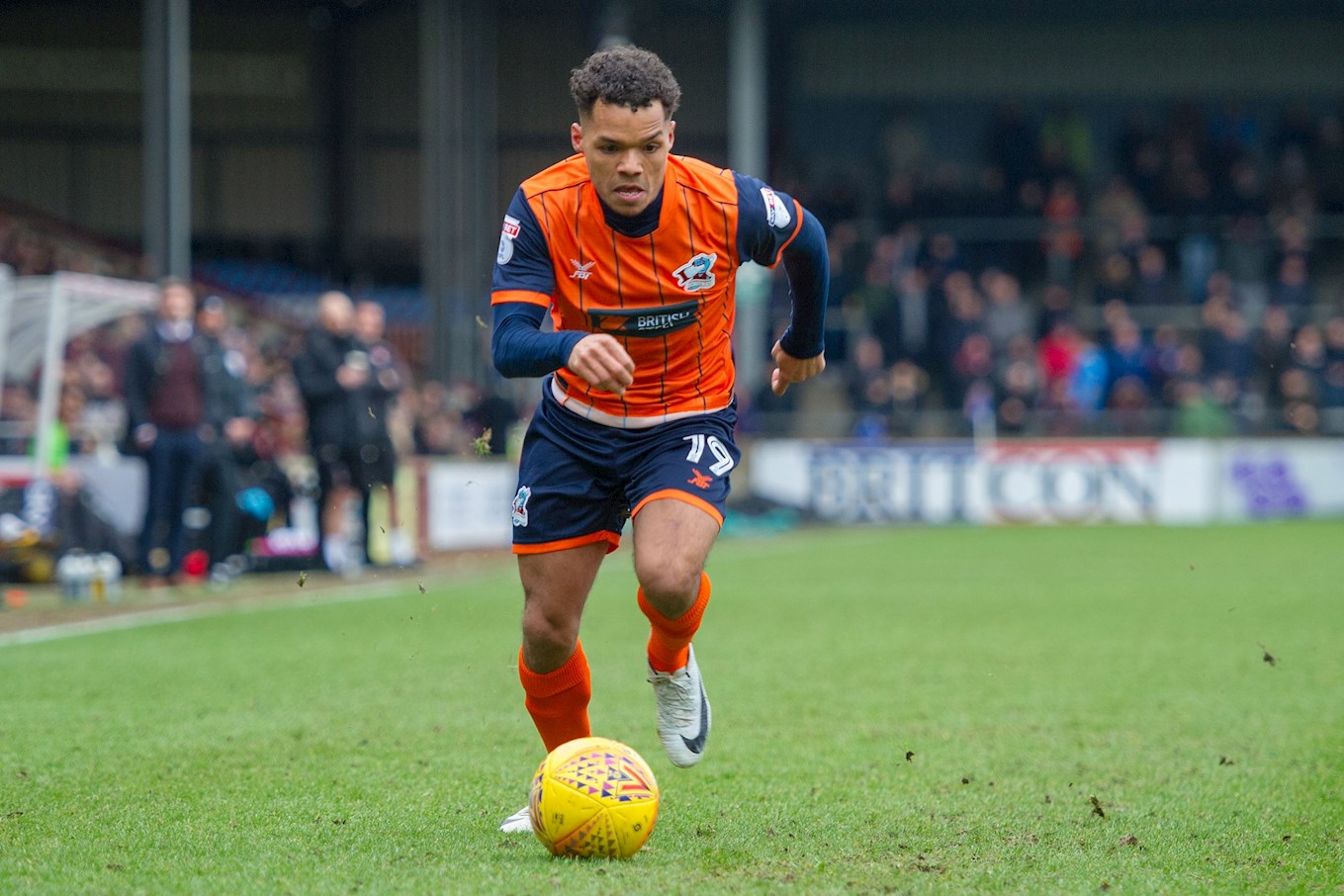 The American midfielder joined the ranks at Glanford Park ahead of the 2016/17 season and been an ever-present feature in the Scunthorpe midfield since his arrival.

The 23-year old has also assisted four goals this campaign.