Here's three key men amongst the AFC Wimbledon ranks for you to keep an eye on Saturday.

AFC Wimbledon desperately need to stop the rot having lost four games on the spin, and now sit just inside the relegation zone but do have a game in hand on two teams above them, meaning they'll be pulling out all the stops for three points on Saturday.

The last time they won was at relegation slumpers Bradford City, claiming a 4-0 victory just over a week before Stuart McCall was sacked by the Bantams hierarchy.

On Tuesday night they visited League One new boys Plymouth Argyle, and fell to a 4-2 defeat; a loss that subsequently saw them slide into the drop zone.

If they are to steer clear of danger and retain their third tier status, these three Dons players could be key to survival and a positive performance on the weekend. 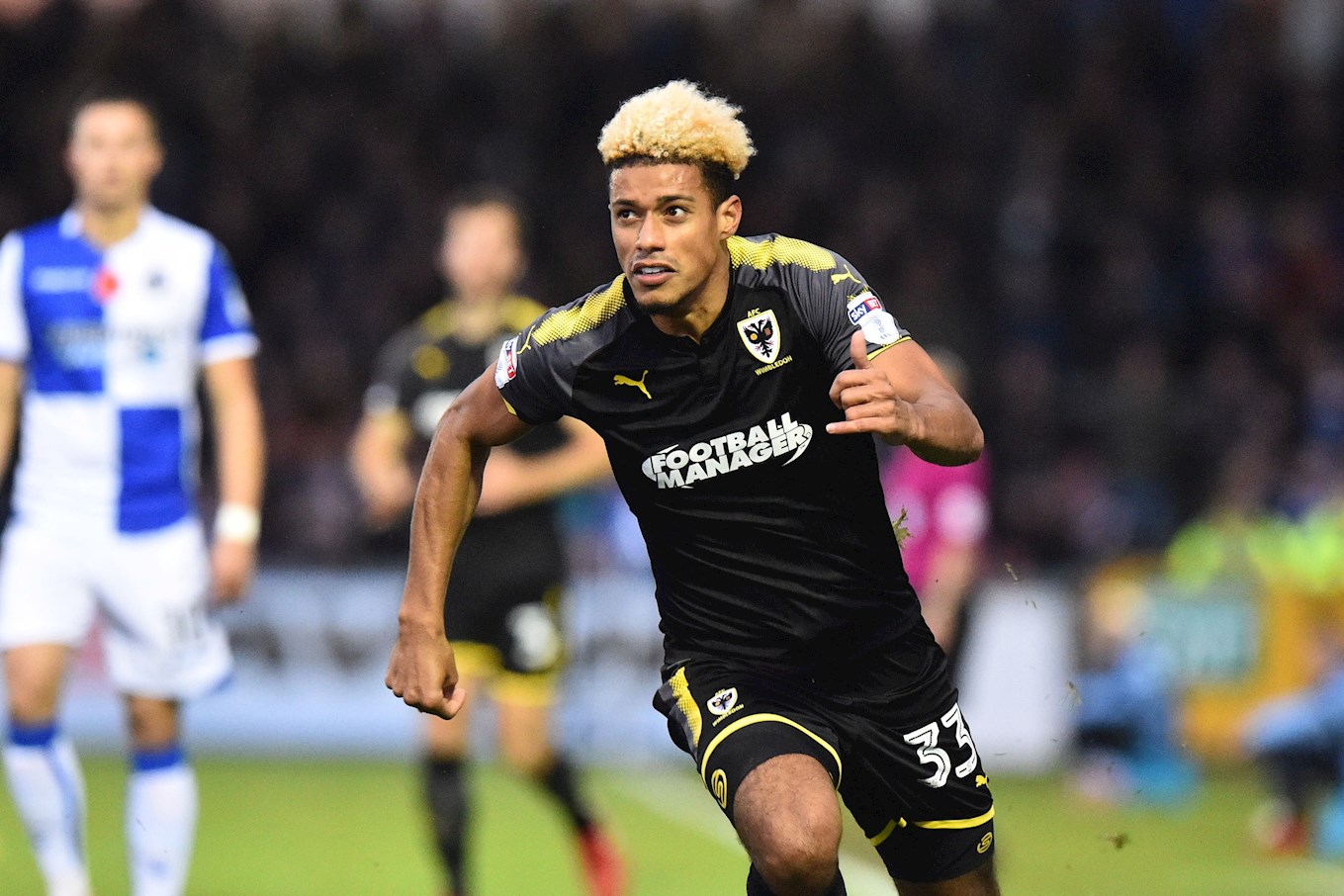 The frontman currently leads the clubs goalscoring charts, having found the net 13 times this season whilst also laying on five assists for his teammates.

Considering the Dons are currently sat in the relegation zone, that's a pretty impressive return.

Taylor has been at the club since 2015, scoring 23 goals in his first season, helping Wimbledon to promotion from League Two and the netted 14 the campaign after.

The 27-year old netted a brace in The Dons last game, the 4-2 loss at Plymouth on Tuesday and will certainly need to be watched closely on Saturday. 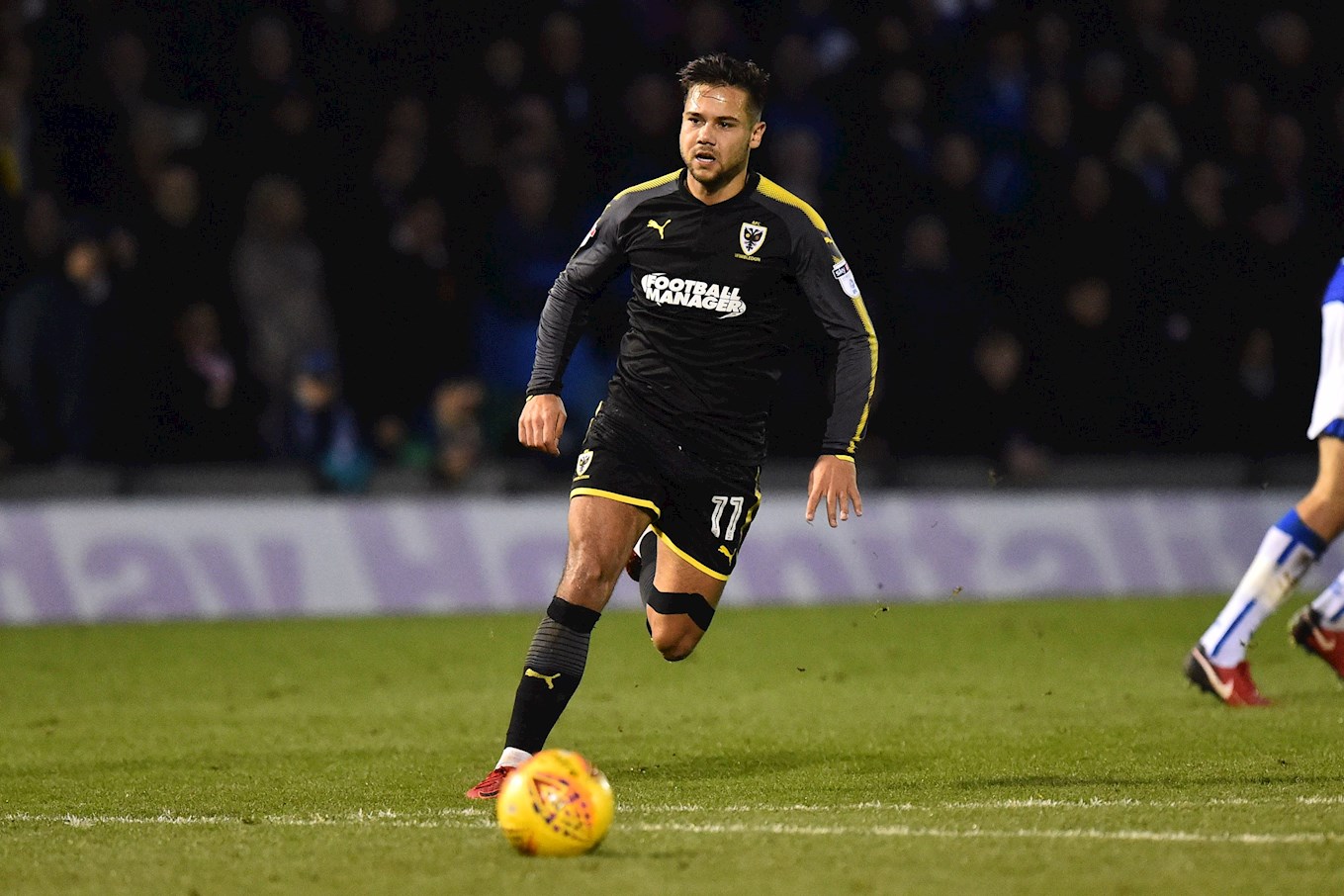 On loan from Scottish giants Rangers, Forrester joined at the beginning of the season with experience in The Gers' first team and the Scottish Premiership.

Despite coming from Rangers, the midfielder has experience in League One, having played with Brentford, Doncaster Rovers and now AFC Wimbledon. 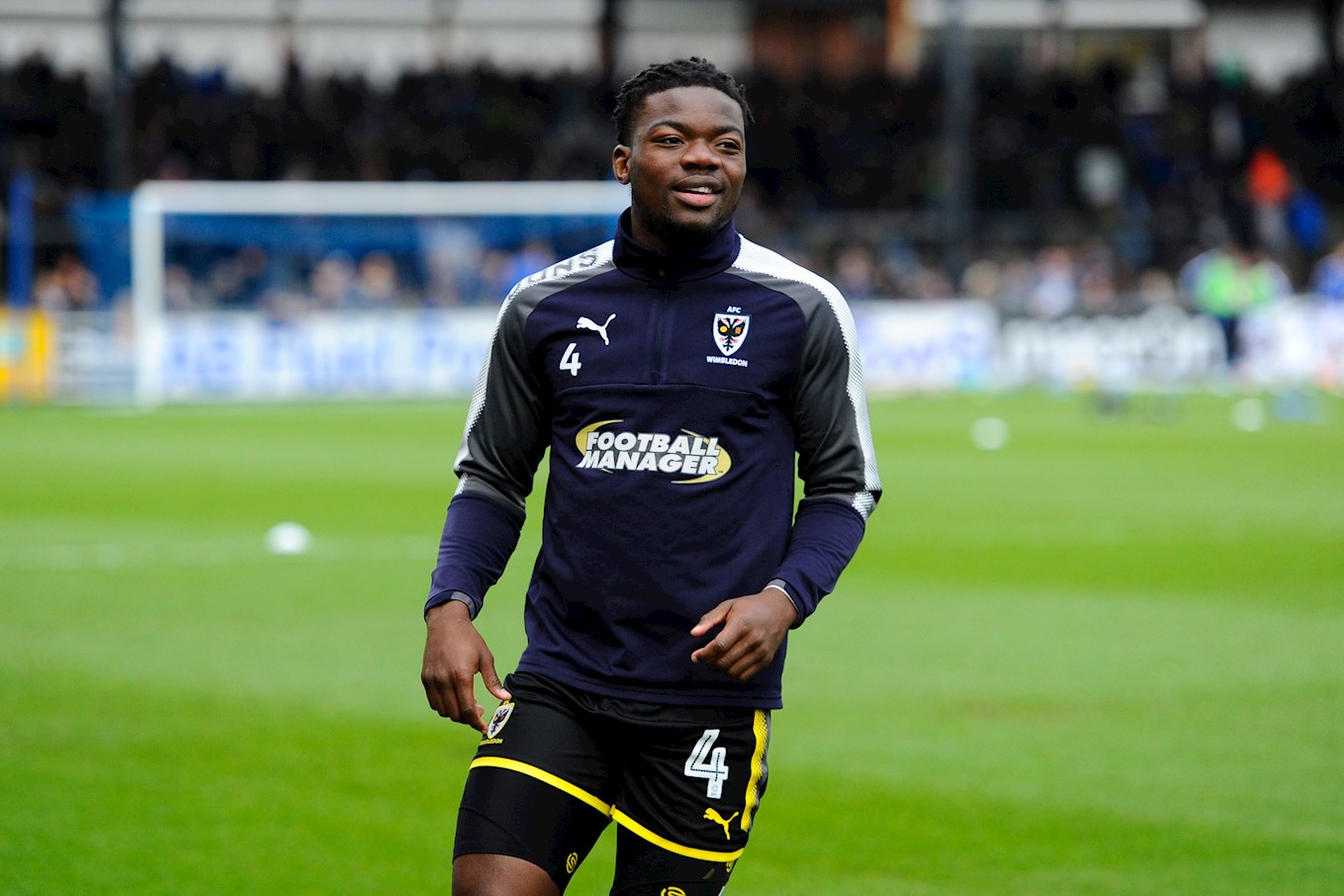 The solid and athletic centre half has more or less been a mainstay in the heart of The Dons defence this season, making 29 appearances already.

Oshilaja was signed by the club last summer, following his release from Cardiff City and has proven to be a shrewd piece of business for the London club.

The 24-year old has previously been on loan with Wimbeldon, during the 2014/15 season in League Two in which he was awarded the Natalie Callow Memorial Trophy for AFCW Young Player of the Year.

He has also had loan spells Newport County, Sheffield Wednesday and Gillingham.