Midfield ace Chris Lines hailed the side's comeback ability, as Rovers once again came from behind to claim victory, beating Rochdale 3-2 at the Mem on Tuesday evening.

The Gas have now overturned opposition leads to claim victory on seven occassions this season, more so than any other team in the top four tiers of English football.

Rochdale took a first half lead through a controversial goal after the linesman had flagged for a handball which was overuled, but in typical fashion Rovers came battling back, with Joe Partington and Liam Sercombe both scoring before Linesy netted the winner.

In what has become somewhat of a cliche of late, the team's spirit and character was again hailed, something Chris echoed whilst speaking to the club shortly after the game.

"Coming from behind is turning into a bit of a habit, one we don't really want to keep up but we are winning games." Linesy said in an exclusive interview.

"We don't know when we're beaten, we did it quite a lot last year as well and it's a great potential to have in any team.

"The Gaffer knows we've got it, as a group of player we know we're going to stick together and if we lose a game we bounce back in the next one and if we win a game we look to build on it.

"He always tells us just to be patient, we probably would've been happy with a point tonight but thankfully we got three." 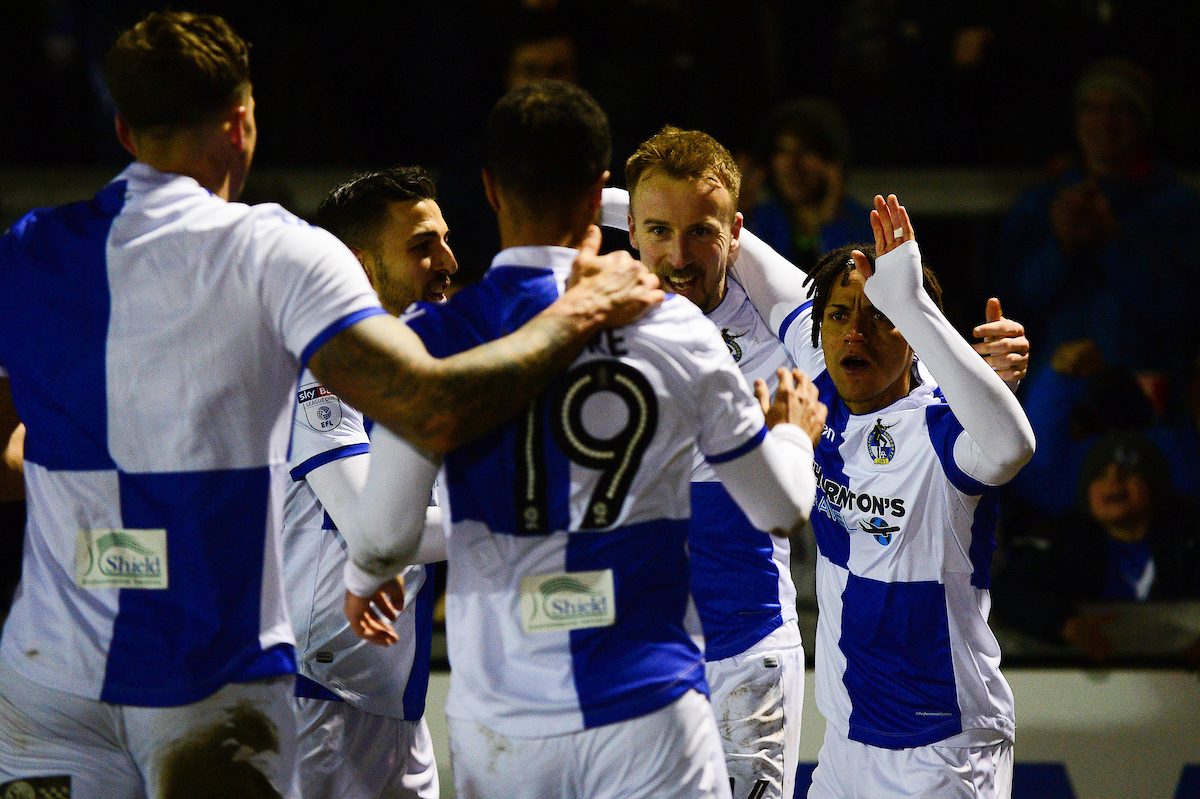 Aside from the positivity surrounding the side's mental toughness and determination, Chris and the Gaffer both felt they didn't play as well as they could've despite the victory, particularly in the first 45 minutes.

Nonetheless Rovers did claim all three points even without producing their best football, another desirable attribute in Linesy's opinion.

"We were average at best but if you play badly and win it's always a good sign.

"I think Rochdale battled a bit harder than us in the first half, they won a lot of second balls and dominated our formation a little bit.

"I think we tweaked it a little bit formation wise at the break and the Gaffer just told us to look after the ball better and keep up what we were doing in the last 15 minutes of the first half because we were creating space and chances."

Almost immediately after Partington headed Rovers into the lead, they were pegged back to 2-2 before Chris stepped up and struck a beauty to clinch all three points for The Gas.

"I caught it nice to be fair! It's difficult to hit shots first time on that pitch and we've trained on it a few times on Fridays before games and every one I've tried to strike has just bobbled up and flew over the terrace!

"As soon as I hit it I knew it had a chance, there was a player in front of me that sort of blocked the keeper's view as well but it's always a great feeling to get the winning goal.

"It's a great start to a busy week, six points out of six, we've got a tough one on Saturday but we'll go into that with confidence as well and if we can get a nine-point week that'll be fantastic." 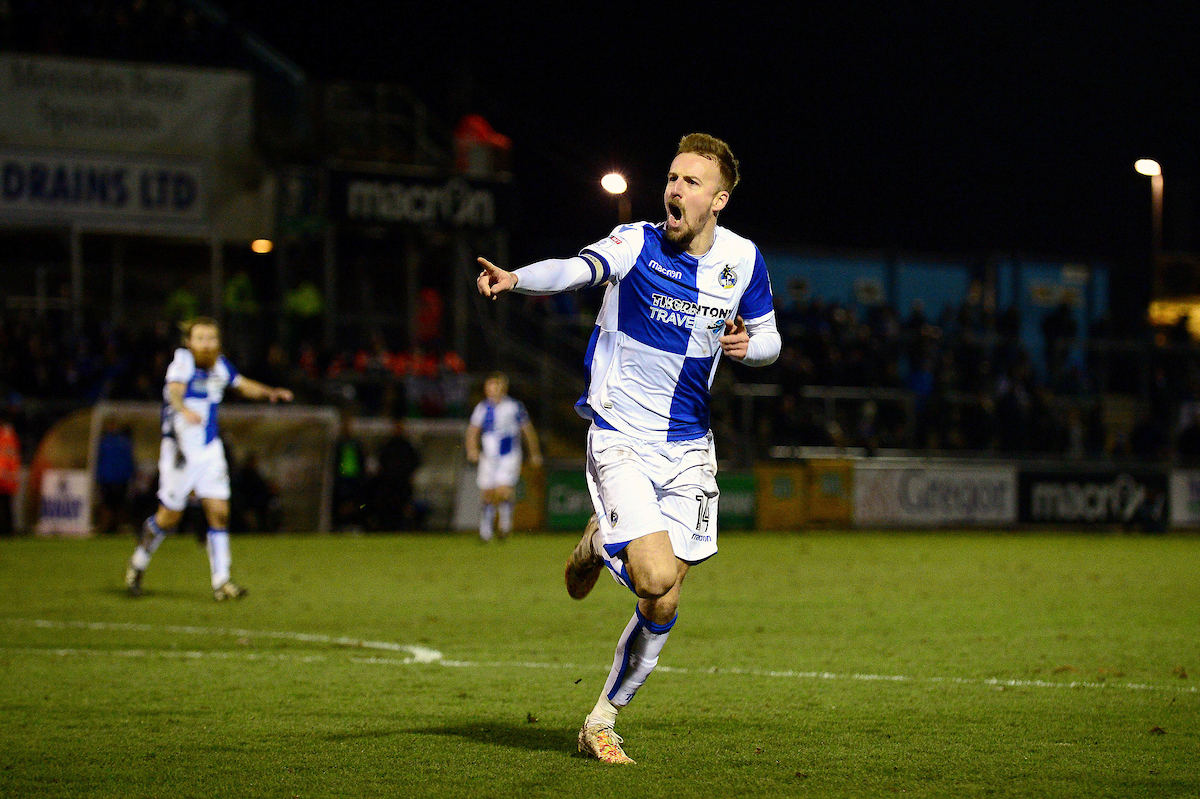