Take a look into the background of Rochdale boss Keith Hill, the second longest current serving manager in League One

Hill has been at the helm since January 2013, in what is his second spell in charge having held the position previously from December 2006 to June 2011, meaning in total he has been manager of The Dale for almost 10 years.

Following a decent 9th place finish last season, Hill and Rochdale find themselves in a precarious position, with rock bottom Bury being the only thing that seperates them from the foot of the table, although they have played three or four less games than those immediately above them due to cup ties and cancellations. 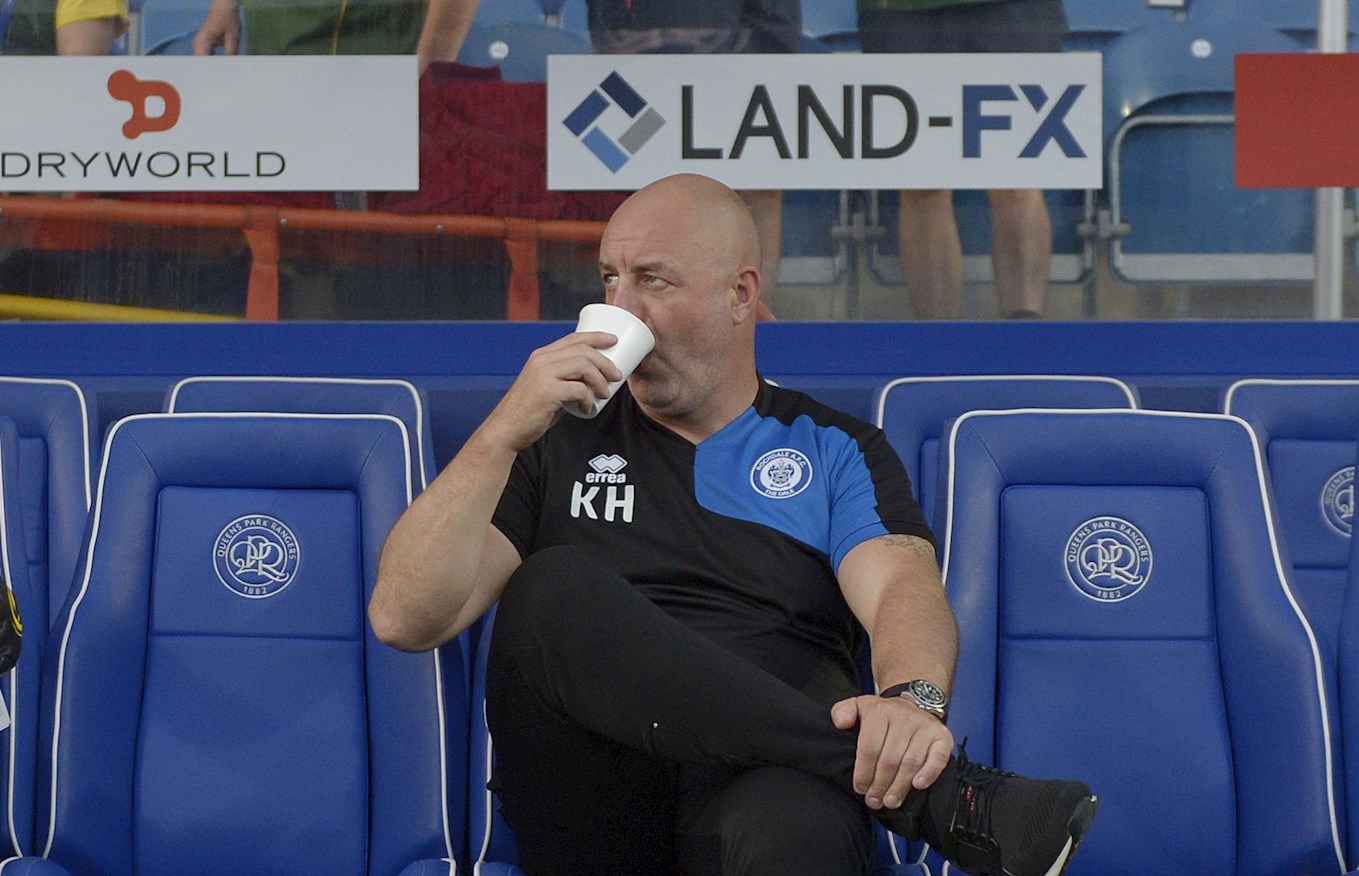 The former defender began his career with Blackburn Rovers, making his debut for the club in 1987 after rising through the youth ranks.

He remained at the club for five years in which time he made over 100 appearances before moving onto to Plymouth Argyle in September 1992.

During his stay at Argyle, Hill gained promotion from the Third Division via the play-offs in in 1996 to cap off four years over 150 appearances with the side.

That same summer Hill was on the move again, joining current club Rochdale on a free transfer in July 1996.

His playing days at Spotland Stadium were his last of real significance, staying for five years and pulling on the shirt over 160 times.

Following his time at the Greater Manchester club, he had short spells with Cheltenham, Wrexham and Morecambe before retiring in 2003. 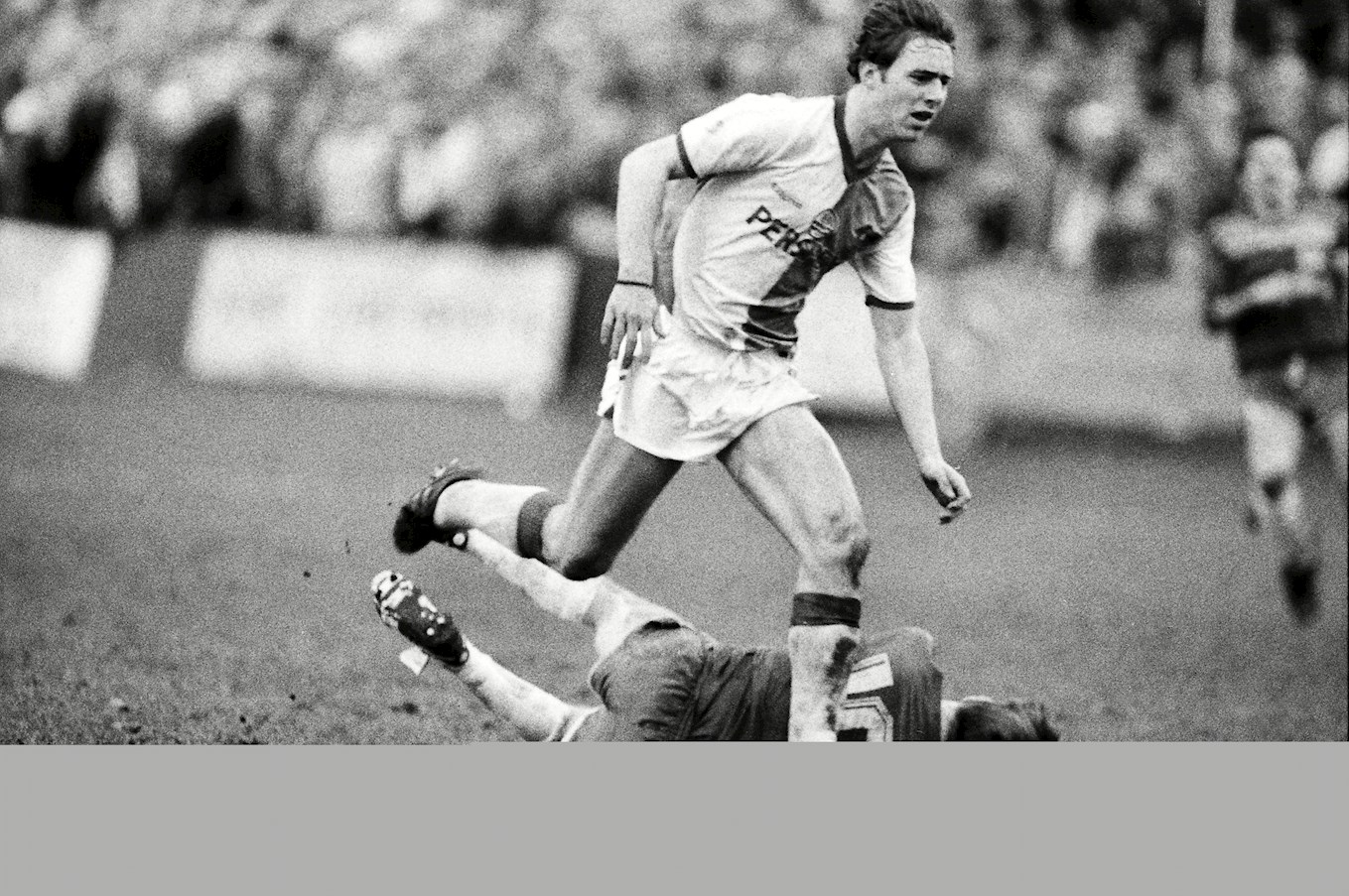 After hanging up his boots, Hill went into a coaching role with Rochdale, where he occupied the position of Director of Youth.

In December 2006, Hill took over as Caretaker Manager following the sacking of Steve Parkin and was eventually appointed permanent boss in January 2007 after lifting the side out of the relegation zone.

In his next two season in charge of the club, he took them to the League Two play-off final on both occassions, and each time was dealt the disappointment of defeat at Wembley and consigned to another season in the fourth tier.

However it was third time lucky, with Hill guiding Rochdale to automatic promotion to League One in 2010, despite narrowly missing out on the title.

After a good first season in League One with the club, finishing 9th, Hill was approached by Championship outfit Barnsley, and took the reigns in June 2011.

The 48-year old lasted a season and a half, just avoiding relegation his first campaign before being sacked just four days after Christmas and a defeat to Blackburn Rovers.

After a year-long break from management, Hill returned to current club Rochdale in January 2013 and restored them to League One in 2014.

Hill took on Rovers from the dugout three times during his first stint as The Dale boss losing two and winning one.

His first managerial encounter with the Gas came in January 2007 at the Spotland Stadium, with England international Rickie Lambert netting the winner for the visitors shortly after the break.

Rovers hung on for three points and a 1-0 win in the final five minutes following the dismissal of Sammy Igoe.

Hill would not take on Rovers again until October 2010, eventually joining us in League One but would once again come out second best.

The game took place at the Mem and the hosts took the lead through a 45th minute Jeff Hughes penalty which was followed up by a Chris Lines goal eight minutes from time.

Rochdale did score through a Byron Anthony own goal with a few minutes left to set up a nervy finish, but the Gas saw out a 2-1 victory.

Since returning to Rochdale, Hill has pitted a team against Rovers a futher six times and boasts a much improved record, losing just once, drawing two and winning three.

His sole loss since taking charge a second time came in March 2013 at the Mem, in a 2-1 defeat.

Ellis Harrison fired us in front on 64 minutes butRovers were pegged back with 15 minutes remaining, before Ellis clinched victory with just over five minutes left on the clock. 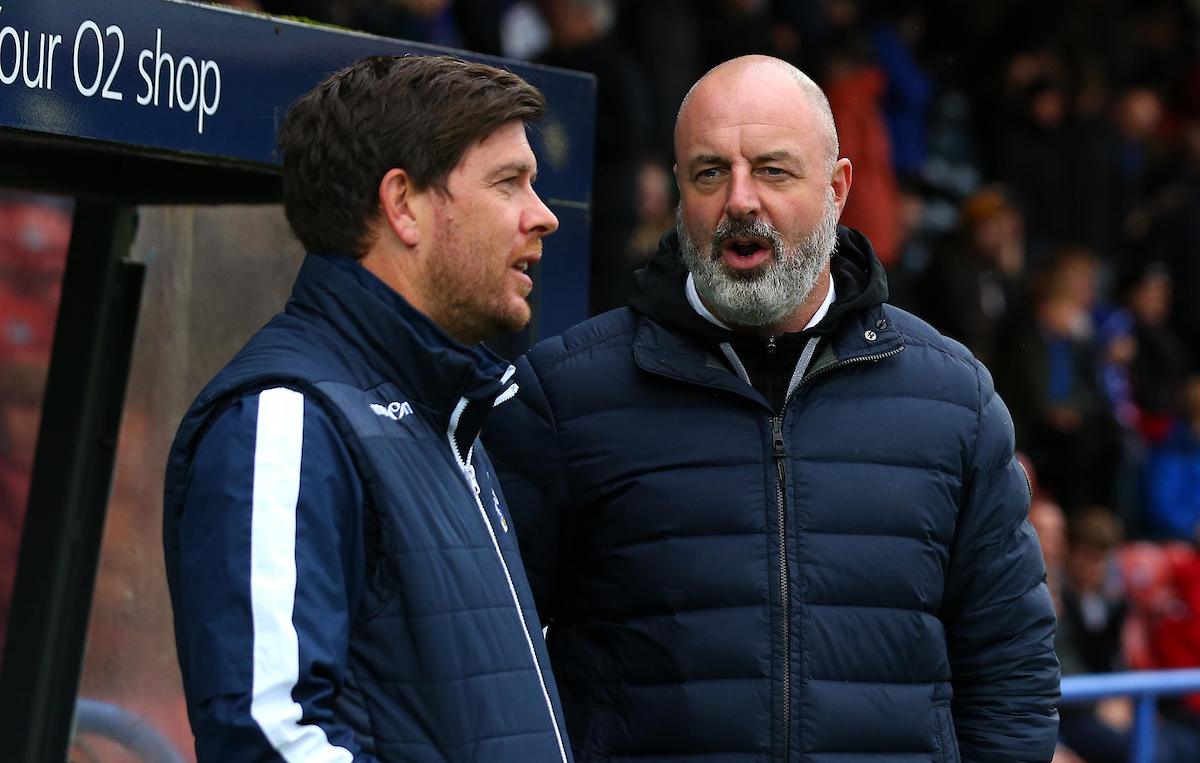