Darrell Clarke spoke to the media on Monday afternoon ahead of Tuesday night's game with Rochdale and we've picked out five key points from his new conference.

Tuesday evening's visitors are second from bottom Rochdale and despite their league position, Darrell insists his side must be prepared for a tough challenge.

"Their game was called off on Saturday and their recent form has been very good and they've still got games to catch up on but we try and win every game we play."

"I've got massive respect for Keith Hill and I know his team will be very well organised, well drilled and like I said they've recently they've done well, on a good cup run and they beat Northampton in their last league game so we expect a tough challenge against a team that is fighting for their lives." 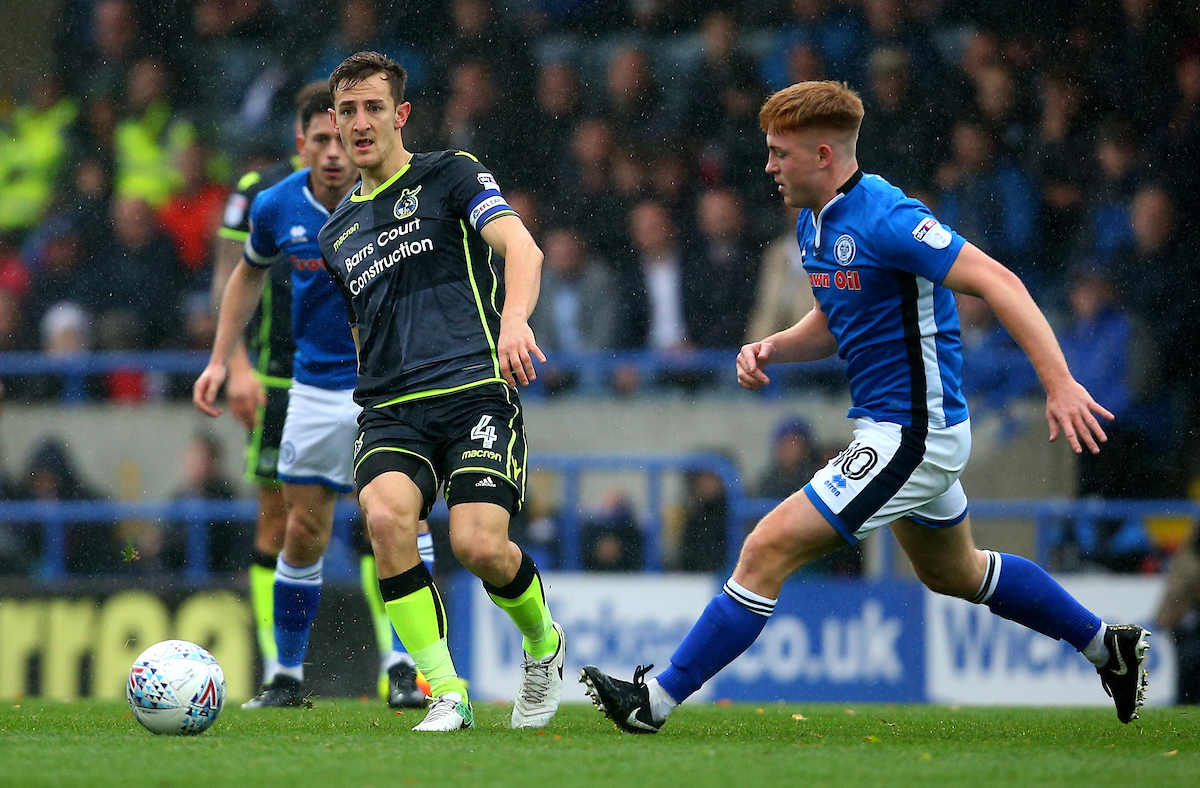 Rovers have now lost just once in their last eight games and have come from behind to win on four occasions already since the turn of the New Year.

'I believe in momentum and building winning runs, we've built runs in the past and it's just about focusing on the next game, not getting ahead of yourself."

"I like games, I look forward to games and it's a massive overload [three games in a week] and as a manager you do get mentally drained because we believe we put a lot of detail in but I do like the games coming thick and fast." 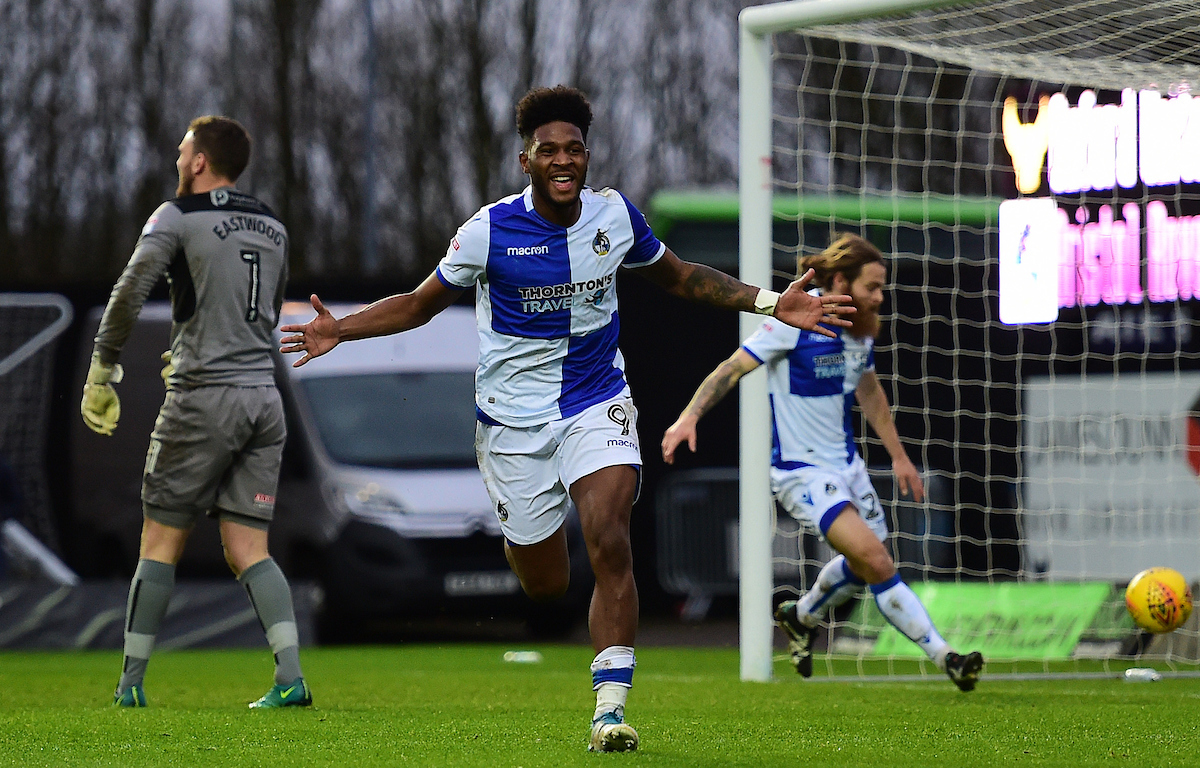 "I'm a flexible manager, although I'm only 40 I'm quite experienced with the games I've managed so I always try to have a game plan for each match."

It's no secret that the pitch at the Mem isn't in the best of conditions, but the gaffer expects that conditions will be much improved next season.

"The pitch will certainly be improved in the summer and I like I've said I don't hold my ground staff responsible for its current state whatsoever."

"It's just one of those things that we have to deal with and there's only really 26 or 27 games on it each season so I'm expecting a much better playing surface next season when we get it right in the summer." 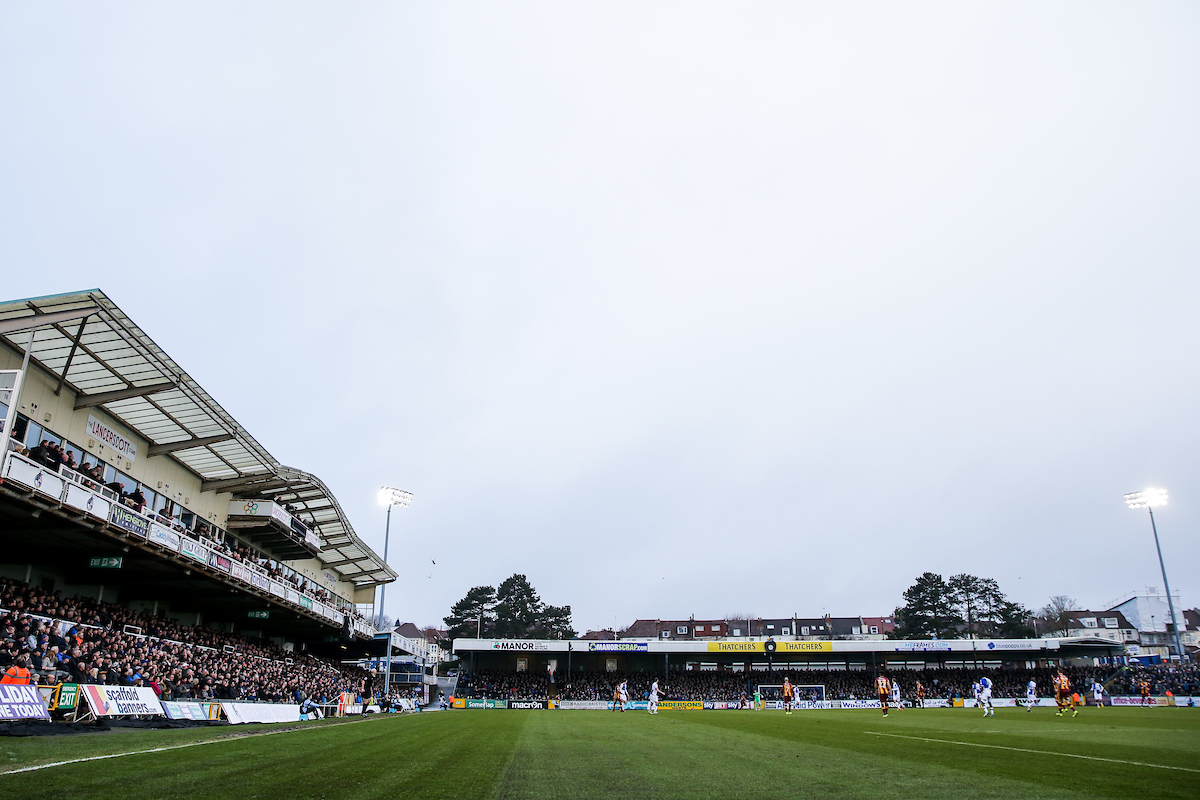 Daniel Leadbitter made his return to the side on Saturday afternoon, starting at right-back but was sadly withdrawn inside 10 minutes due to an injury.

"It was a hamstring injury, I don't mind giving that one away and he won't be fit for Rochdale."

"We'll see how it develops, I've got a fantastic medical team and unfortunately it's his other hamstring and he's been doing a lot of work so it's a bit of bad luck really." 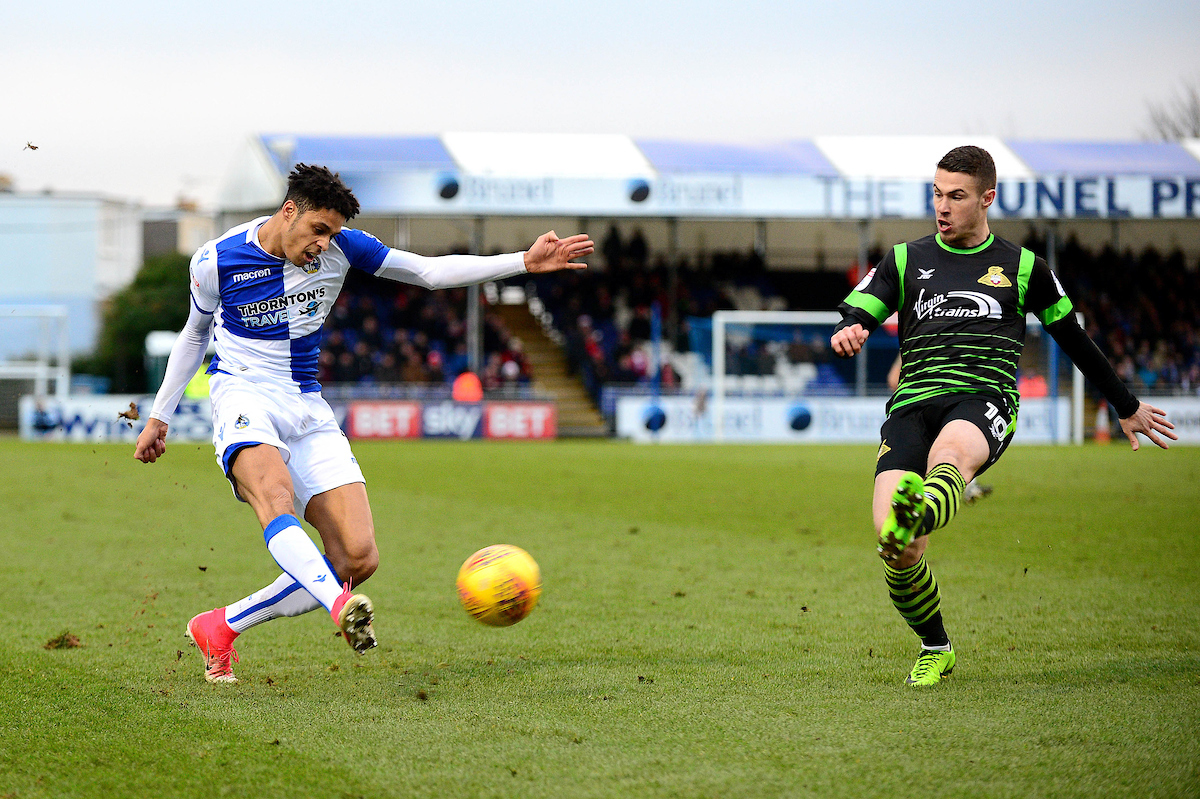