Lewis has been part of the Development Squad since last summer after being promoted from the youth academy and even side a contract extension in January after impressing for both Chris Hargreaves side and whilst out on loan at Yate Town.

Dorchester Town travel to Chesham United this Saturday, and the young midfielder will be in contention for selection. 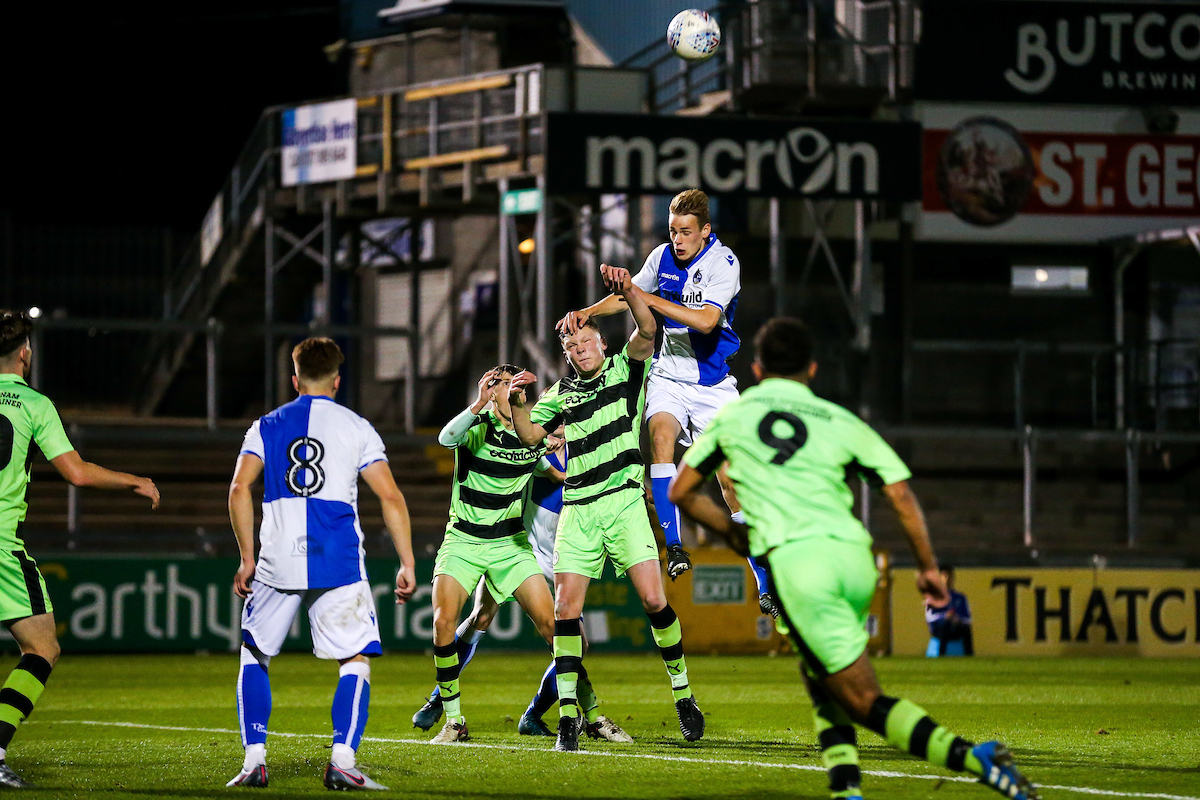 Josh meanwhile has recently been on a work experience loan with Hallen AFC, where he helped the Western League Premier side gain eight points in four games.

Farnborough are away to Hitchin Town tomorrow afternoon and Josh is expected to be available for selection.

The club wishes Lewis and Josh every success during their time with their respective clubs.