Darrell Clarke spoke to the press on Thursday ahead of Saturday's game at Oxford United, and we've picked out five key points from his press conference. 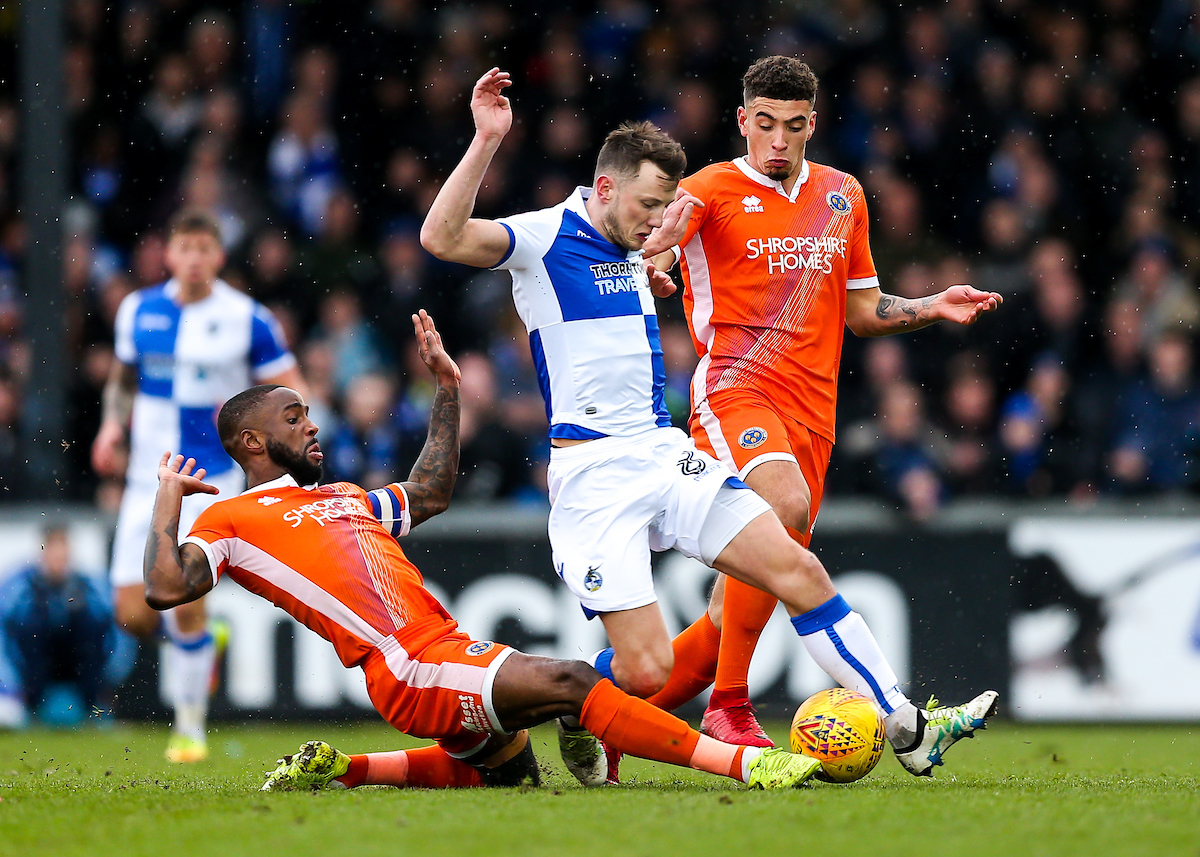 Rovers unbeaten run grinded to a halt on Saturday afternoon as Shrewsbury Town scored late to pinch all three points in a game the gaffer didn't believe there was much in.

"It was disappointing but we'd talked about certain things and worked on them beforehand and the key was to defend on set pieces and we got undone on two set plays.

"It was a scruffy game but we've picked up a few points recently from scruffy games and for me, I think we should've got another point [from Shrewsbury] and if we had defended set pieces better we could've got all three.

"It wasn't a game I came away from thinking we've been well beaten, it was a pretty even match with not a lot in it and they'll be delighted with the result."

Getting back on the saddle against Oxford...

Darrell Clarke's men have the opportunity to get back on track with Saturday's game at Oxford, a match that is highly anticipated and the gaffer is keen for a positive result.

"Oxford are a very good footballing team, they had a great result against Charlton last week and we came up to League One together and there hasn't been a lot between the two sides since, although they've got a bit more spending power than us.

"It'll be an interesting game, they've got some good players but so have we and we want to get back to winning ways.

"Derek [Fazackerley] is a very experienced guy, he's been assistant to Kevin Keegan and I know he's very hands-on at the training ground so I don't they'll be much different having not appointed a manager permanently."

Rovers enjoyed a fantastic first month of 2018, going unbeaten and winning three games and picking up a draw earning Darrell a nomination for the SkyBet League One Manager of the Month award.

The boss was keen to salute the team's ethic off the back of a fruitful month.

"We had a good January, I don't think you can take that away from us having sold our best player and then coming from behind to win three games and getting a draw as well.

"I think it's testament to the lads to the way we responded to losing our best player and it shows that we're not a one-man team." 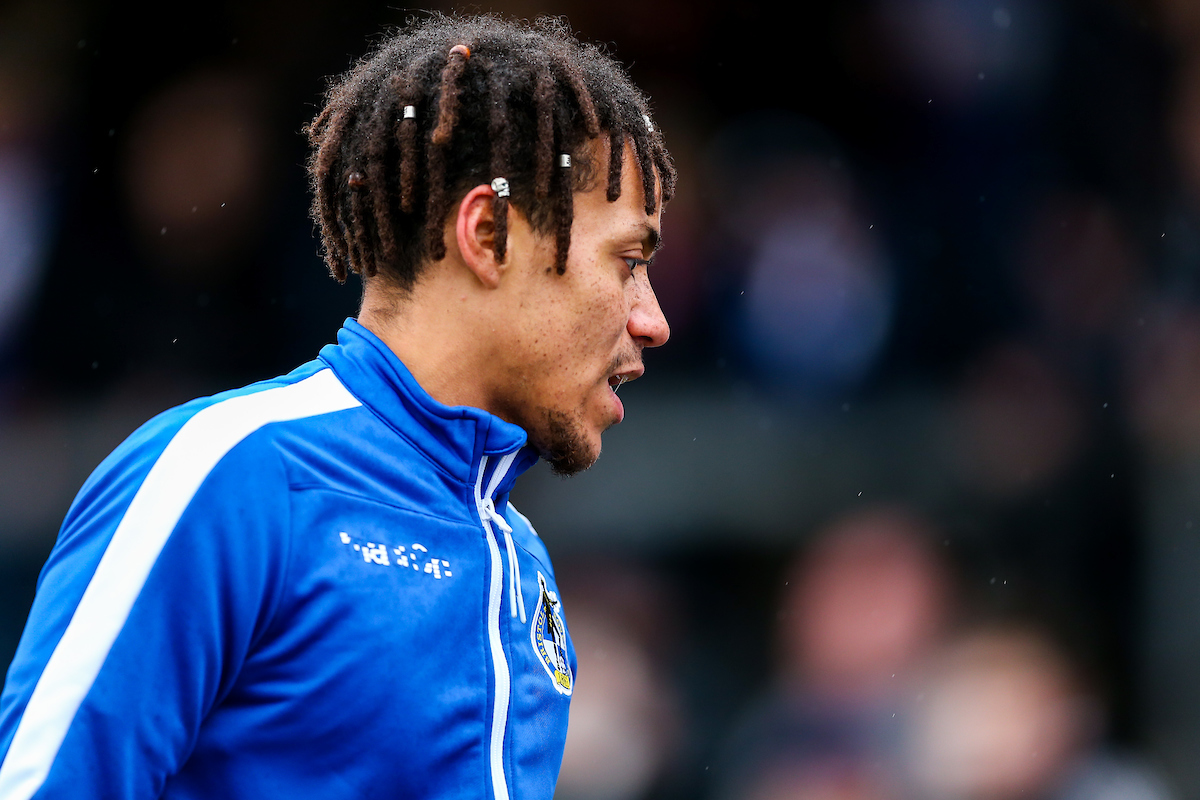 It's been a full week since the signings of Tony Craig and Kyle Bennett were announced the club's website, and Darrell is happy to remain patient for them to bed in properly.

"It'll take a bit of time for the new lads to settle in properly, we do a lot of work on the training pitch and when you put three new lads in there is a lot of work to be done so they'll take time to get bedded.

"We'll make sure they fit the criteria of what's needed here but I know sort of lads they are anyway but it's making sure we're getting the details across to them on the training pitch on how we go about things but so far they've fitted in great." 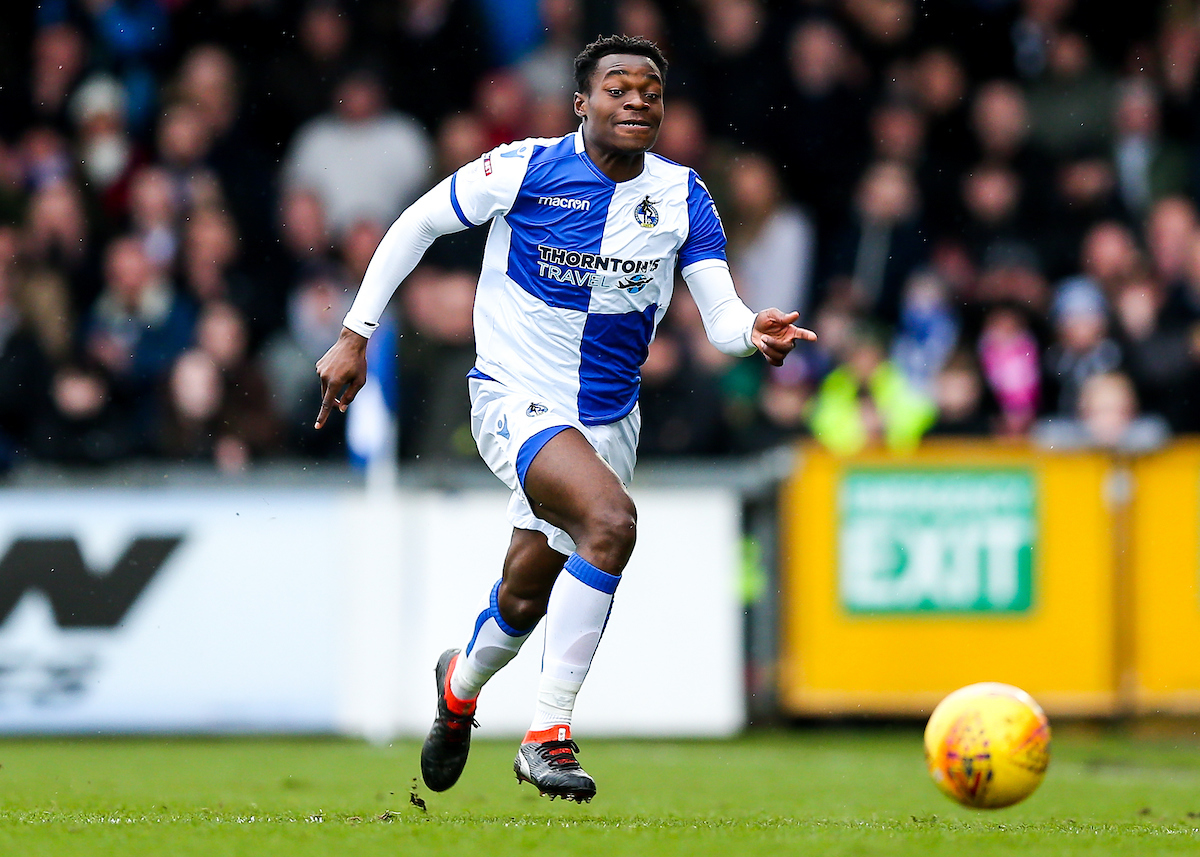 Darrell was quized about Marc Bola and the left-backs extended run in the side of late, and the thinking behind his and some other players' loan deals.

The gaffer revealed there is more thought beyond the temporary move than meets the eye.

"They've done alright, both young lads and there's a reason I brought Marc [Bola] and Dom [Telford] in over the summer and that's because they're out of contract at the end of the season with their parent clubs so it remains to be seen what happens there."

"I've looked at the bigger picture with those two if they do potentially get let go and it's about working on them as a project, I know Dom [Telford] would probably want to be playing more but he is grafting in training but I look at players long-term, I'm not a short-term manager."