Liam Sercombe reached the career milestone of 400 games against Shrewsbury Town on Saturday afternoon, an achievement the midfielder is very proud of.

At the age of just 27, Liam already has an impressive 400 games under his belt, earned with just three different clubs, Exeter City, Oxford United and Rovers.

The midfielder says he was aware of the milestone prior to achieving it and is always keeping tabs.

"I always look at games and see how many I've played, it's a nice way to remember everything I've done and I like to keep counting and it's nice to reach 400." Liam told the club.

36 of those 400 appearances have come in a Rovers shirt, and it's safe to say he has hit the ground running at the Mem.

He's been one of the side's most consistent performers, weighing in with 10 goals from midfield and he's pleased with how things have gone so far.

"I'm happy with my start here, I've already played a good amount of games and scored some goals.

"I think as a team we could do a bit better but it's a new squad together and we had a good run of six games unbeaten before Saturday." 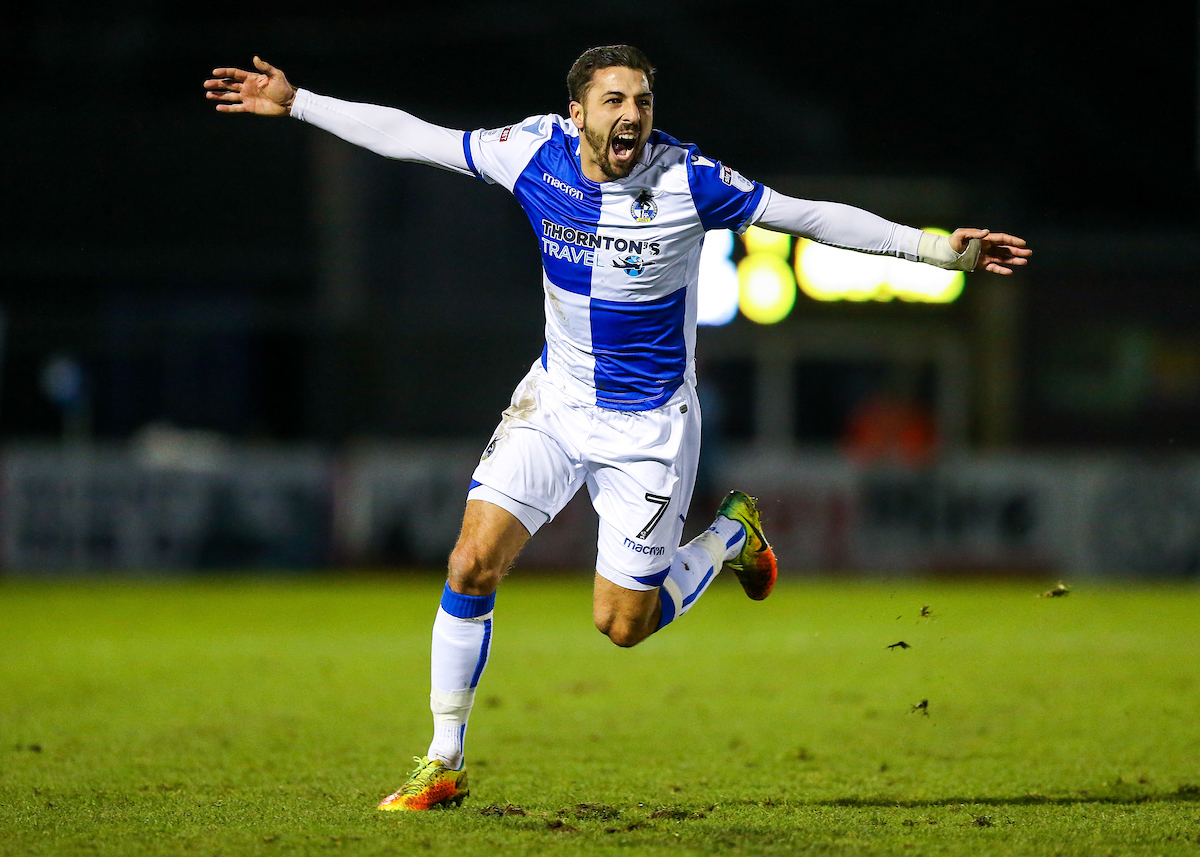 Liam's career begun at his boyhood club Exeter City, where he rose through the ranks to make his debut in 2007.

Having grown up in the city and supported the club as a child, he looks back fondly his time there despite moving on in 2015.

"I can still remember my first game, I was a lot skinnier than I am now, even though I'm still skinny!

"I was like a little kid on the sidelines, only 17 and Andy Taylor got injured after eight minutes and I was really nervous to come on.

"I'm proud of what I achieved at Exeter; it's obviously where I grew up and all my family were so I still keep an eye on their results." 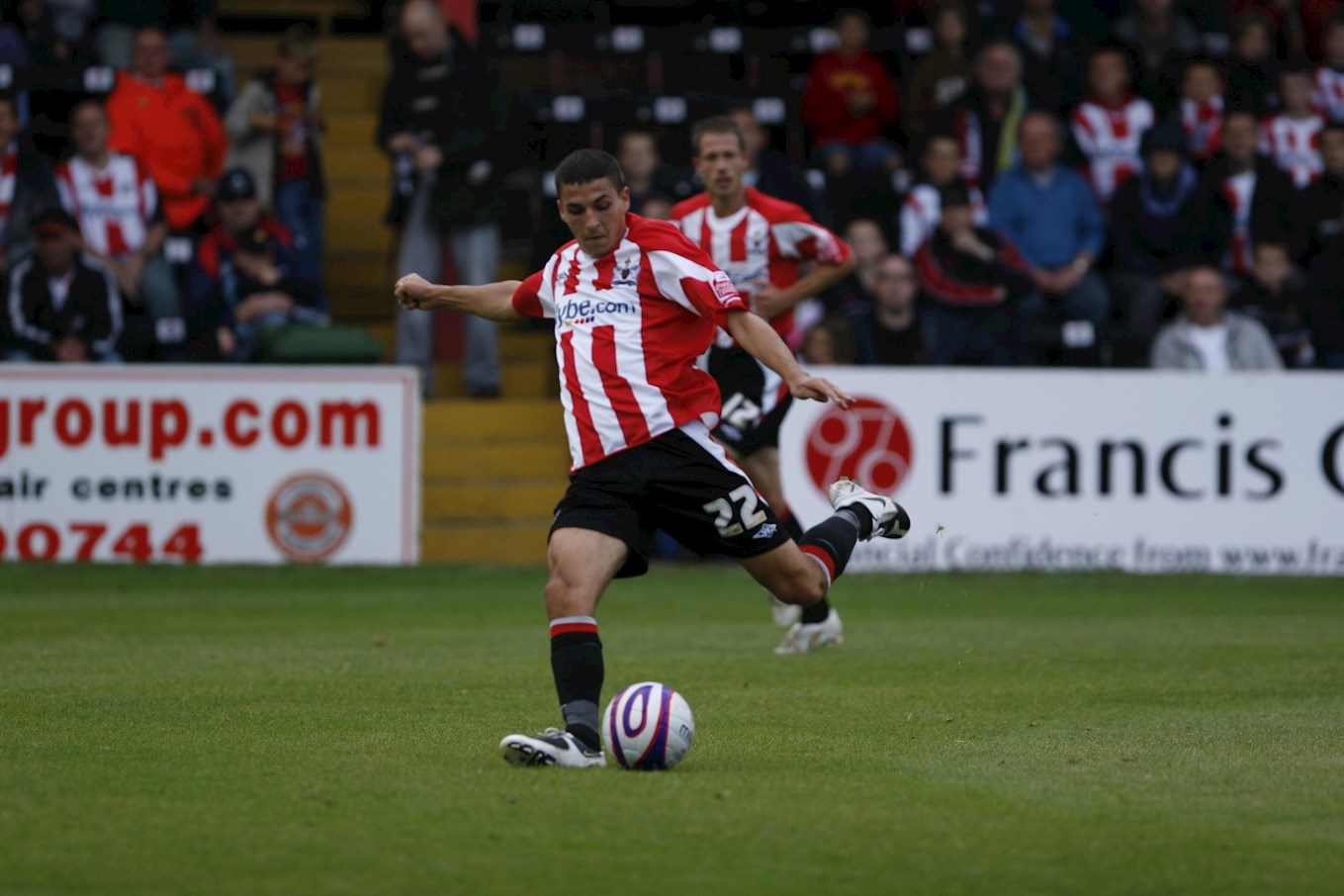 After over 260 first team appearances and two promotions with the Grecians, Liam felt it was time to move on and joined Saturday's opponents Oxford.

He stayed at the Kassam Stadium for two years, finishing as runners-up in League Two in the 2015/16 season and Saturday will be the first time he has returned since leaving.

"I was at Oxford for two years and managed 101 appearances in that time and a promotion so I have good memories there too.

"I'm not sure what sort of reception I will get, it probably won't be the best but it doesn't bother me if it's negative as I'll have my family and friends there and I'll go into that game hoping for the three points for Rovers."