As Rovers prepare to travel to Oxford United this Saturday, we take a look at the history between the two clubs.

Our last 10 encounters have seen neither side score more than two goals, often being tight affairs with just a goal between us.

Rovers were also triumphant in the reverse fixture that campaign at the Mem, with Jermaine Easter opening the scoring before Oxford equalised on the stroke of half-time.

Matty Taylor then clinched it for Rovers with 20 minutes left on the clock, shortly after United had a man sent off.

Liam Sercombe played the full 90 minutes for Oxford in both of those games. The Gas fell behind just after the break but replied shortly after through Matty Taylor and the game looked to be heading for a draw, before Easter was brought down in the penalty area by now-Rovers stopper Sam Slocombe, allowing Ellis Harrison to convert from the spot with two minutes of normal time left.

Rovers have a decent record at the Kassam Stadium and have not lost there since 2011, taking maximum points from their last four visits.

In February 2013, we recorded another 2-0 win in Oxford, with Lee Brown's 55th minute penalty being followed up by a stoppage time goal from Elliot Richards.

Nine months later at the Gas were back in Oxfordshire and claiming another three points curtousy of a 71st minute John-Joe O'Toole penalty. 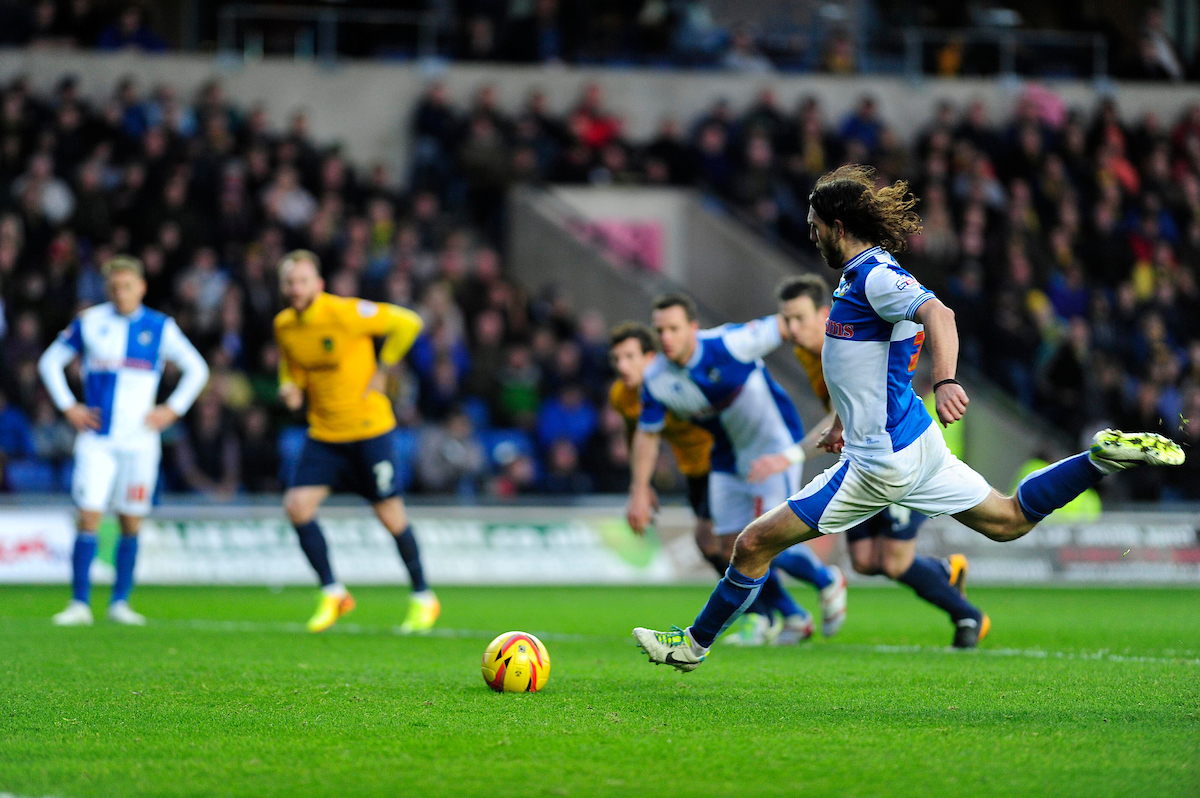