Here's three men too keep a look out for amongst the high-flying Shrews ranks ahead of Saturday's game at the Mem.

It's fair to say that Shrewsbury Town have been the surprise package in SkyBet League One this season.

Currently sitting in 3rd place behind Wigan Athletic and Blackburn Rovers, Paul Hurst side are currently two points behind the top spot.

Last weekend, Shrewsbury negotiated a tough visit to Fratton Park, coming away with a narrow 1-0 victory, as James Bolton's first-half strike was the only difference between the two sides.

We have picked out the three potential threats in the ranks of Shrewsbury Town ahead Saturday's game. 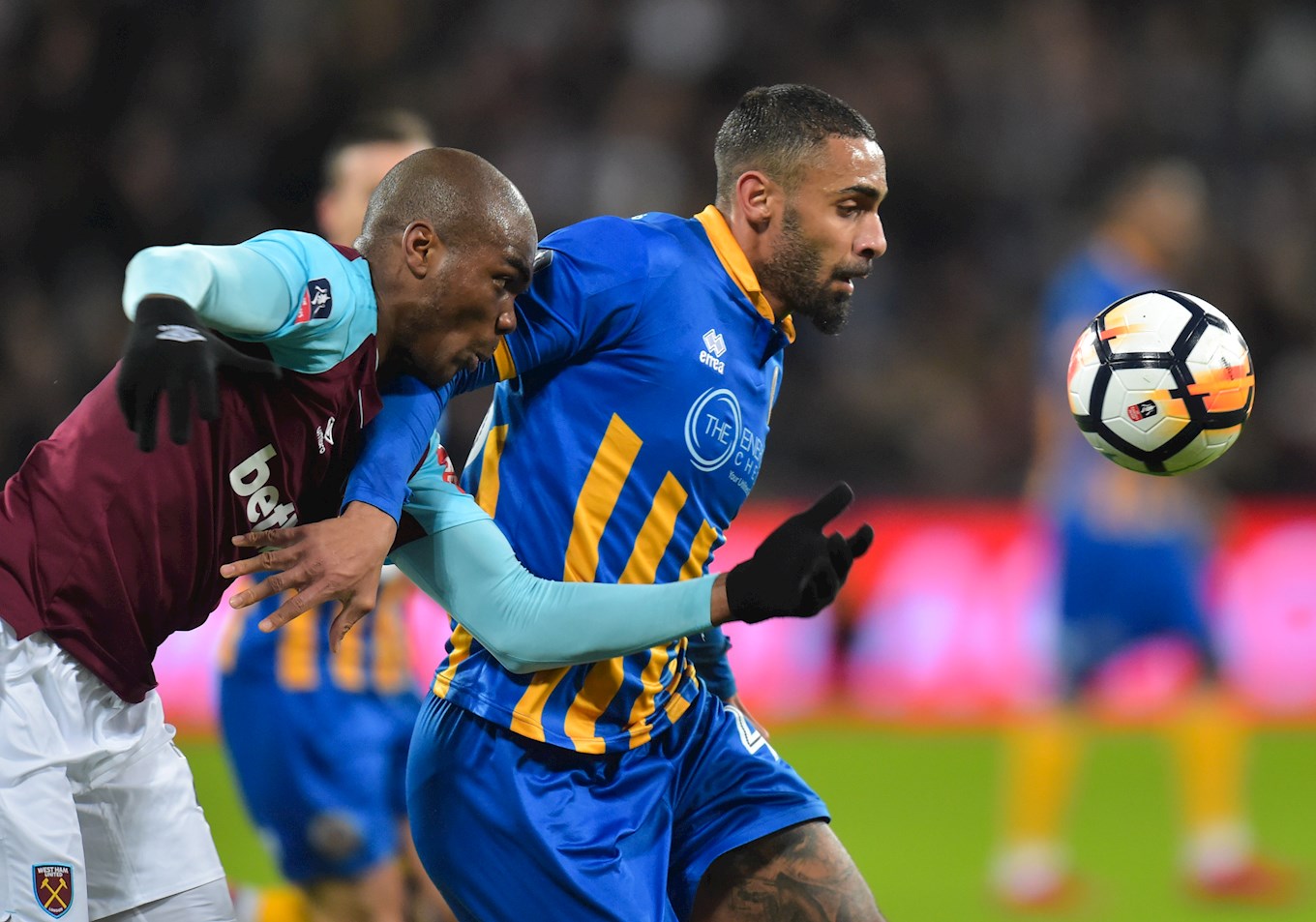 Shrewsbury Town's capture of Payne from Barnsley for an undisclosed fee in August was seen as a real signal of intent from the club.

Payne had previously enjoyed a loan-spell with Shrewsbury during the second half of the 2016/17 season, scoring two crucial goals as Town secured their League One status last campaign.

Since his permanent move to Shropshire, Payne enjoyed a regular stream of goals during the first half of the season, scoring ten goals between August and the New Year.

In more recent weeks, the striker was last on the scoresheet during Shrewsbury's Checkatrade Trophy victory over Oldham Athletic. 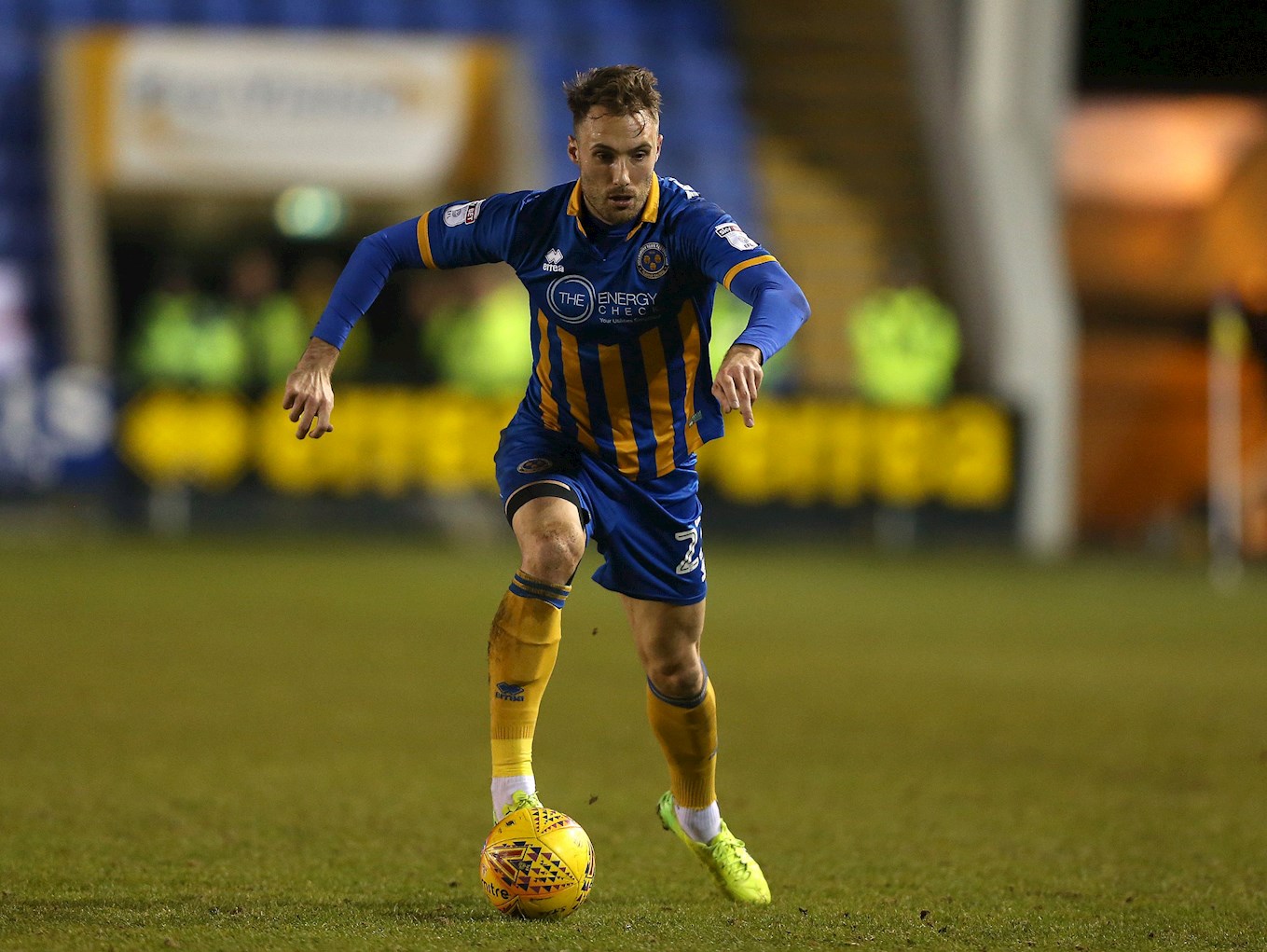 He played his youth football with Aston Villa and Wolverhampton Wanderers, but decided to go down the University route and spent time with a number of non-league clubs whilst he studied at Nottingham Trent University.

He was then picked up by Paul Hurst’s Grimsby Town side and scored 8 goals in his one season with the Mariners before joining Gateshead.

Rodman moved back into the Football League with Newport County, before joining Notts County in the summer of 2016.

The tricky winger was reunited with his former Grimsby boss when joining Shrewsbury and has featured heavily this season for the Shrews.

Rovers fans will recall Rodman scoring the opening goal when the two sides met earlier in the season.

In total, Rodman has six goals to his name during the campaign. 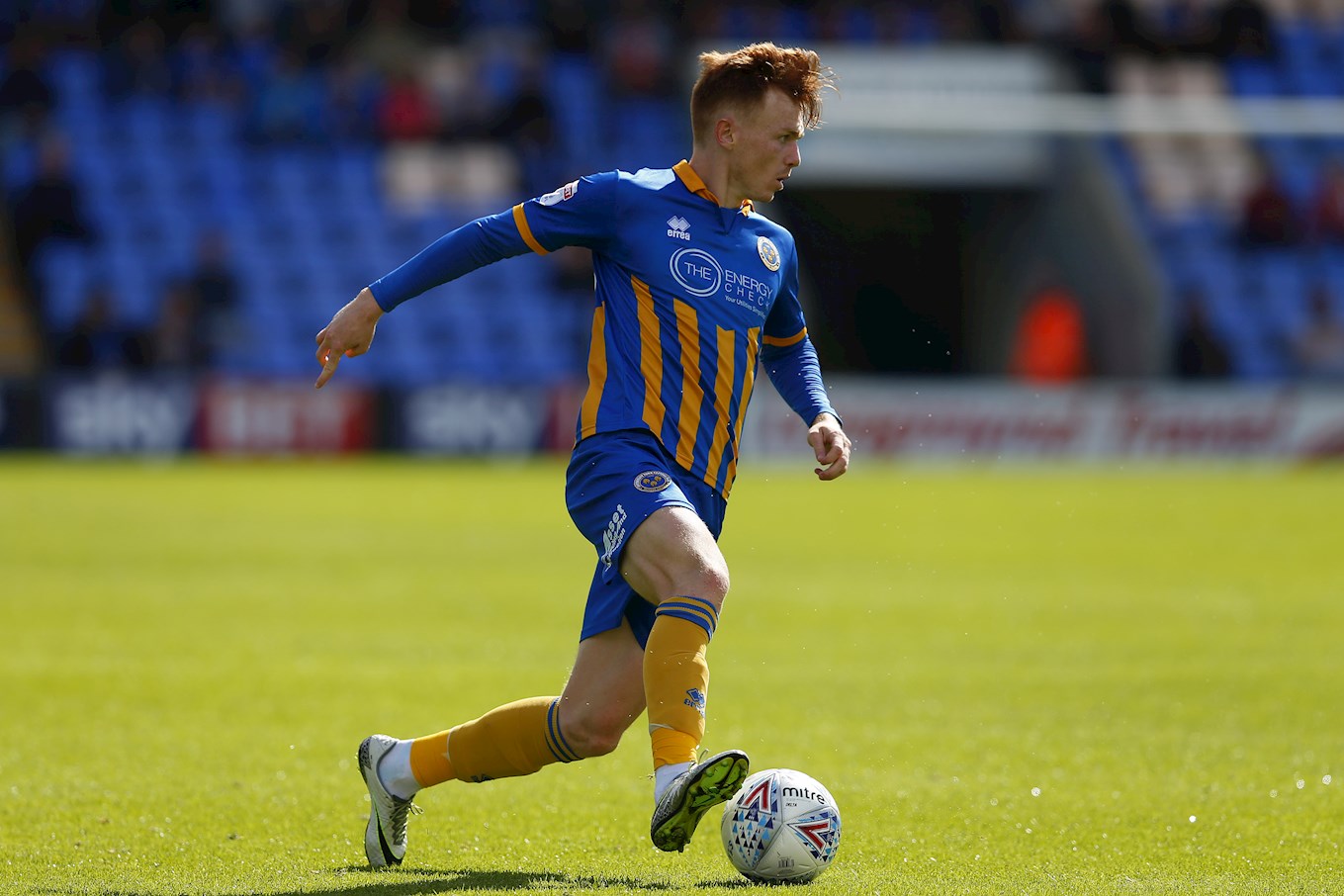 One of Paul Hurst's main targets in the summer of 2017, Jon Nolan signed a three-year deal with Town after joining on an undisclosed fee from Chesterfield.

Another player who had previously worked under Hurst at Grimsby Town, Nolan was part of the Grimsby side won promotion from the National League.

After gaining promotion Nolan moved to Chesterfield where he made 30 appearances in League One last season.

Jon started his career as a scholar at Everton before spells with Stockport County, Lincoln City and Wrexham.

Nolan's last appearance on the scoresheet was during Shrewsbury's defeat to Blackburn Rovers back in January.