Alex Jakubiak's brace at the Kassam Stadium in the final game of 2018 helped Rovers tie down a third successive win in Sky Bet League One.

The striker fired Rovers ahead in the opening fifteen minutes - driving a powerful finish into the bottom corner from the edge of the box.

With Rovers under pressure from the hosts in their quest for an equaliser, Jakubiak found the net again on the hour mark in what was a fine individual goal, as Rovers registered an impressive sixth straight victory at the Kassam Stadium. 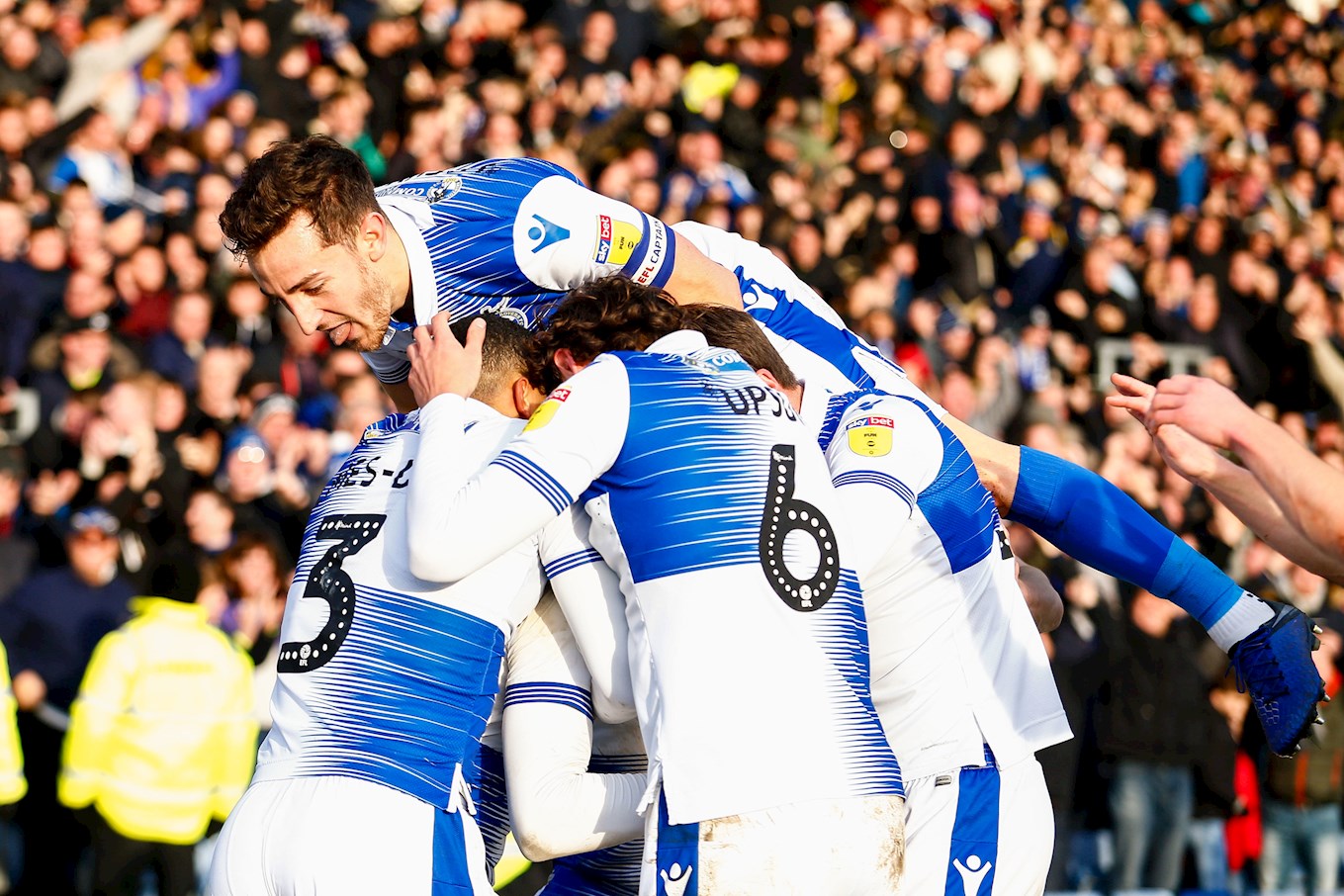 Heading into a third fixture in a seven-day window, Rovers interim boss Graham opted to keep the faith with the same starting XI that served him well in previous games against Fleetwood and Walsall.

The single change on the team sheet came in the form of Stuart Sinclair, who was included on the bench at the expense of Stefan Payne.

In terms of early opportunities, the hosts assembled a half-chance when Curtin Nelson took target at goal from twenty-five yards out - with the attempt sailing wide of Jack Bonham's goal.

Rovers started with a strong tempo - as a winding run forward by Alex Jakubiak occupied a number of Oxford defenders, as the striker eventually won Rovers a corner. From the set-piece, Holmes-Dennis' delivery was headed just wide of goal by James Clake, who had worked free from his marker at the far-post.

The upbeat start from Rovers was rewarded with a well-worked goal in the 15th minute. The move started as a tenacious drive forward by Jakubiak saw the striker advance into the final third, before shifting play wide to Tareiq Holmes-Dennis. The left-back turned winger drew in attention from numerous defenders, before working a pass back to the feet of Jakubiak - as the striker took a touch a produced a finish with venom that darted into the bottom corner. 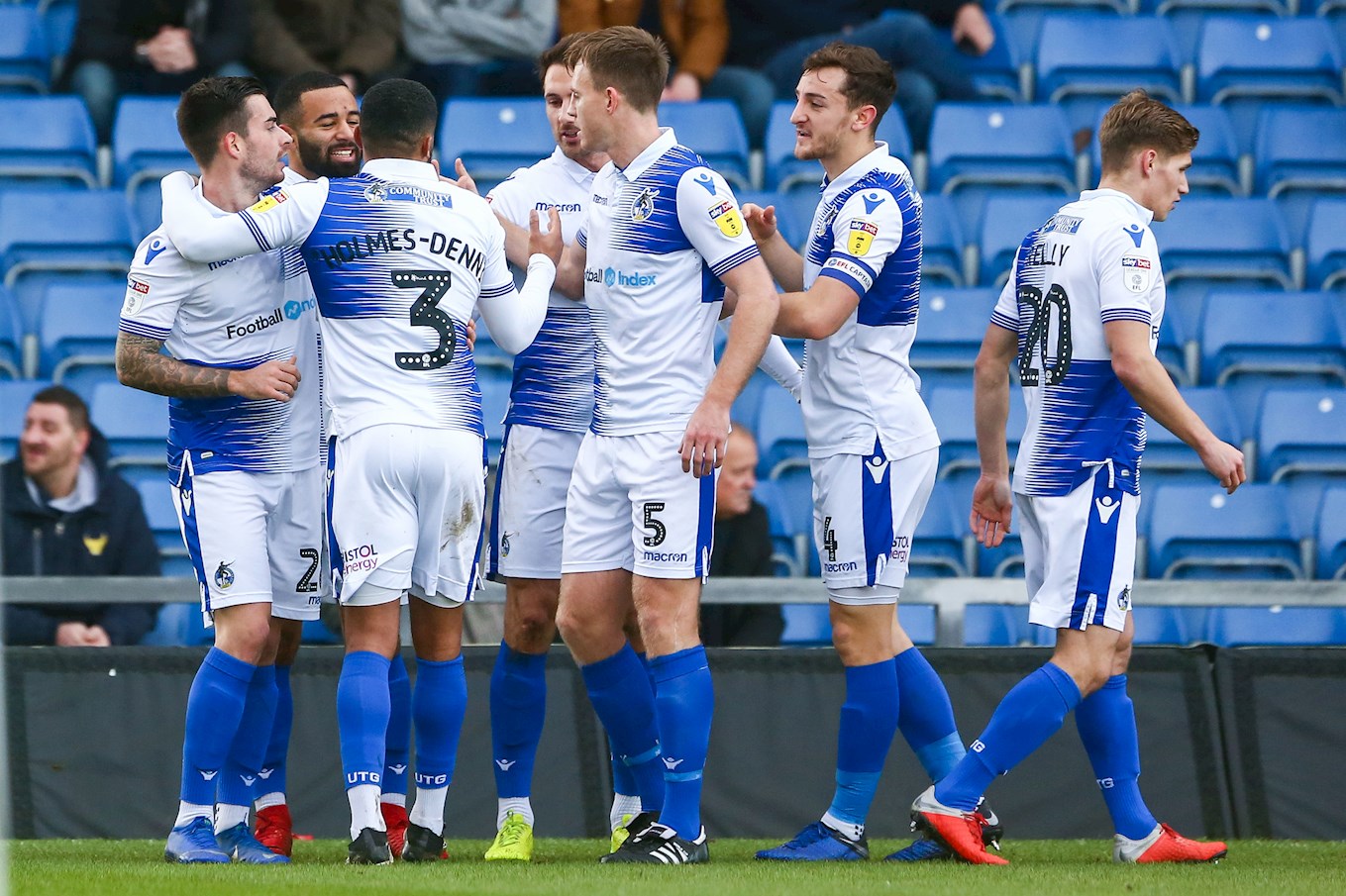 After taking the lead, Rovers continued to harness an attacking threat. Trickery down the left from Holmes-Dennis forged a path to cut inside the Oxford area as the wide man drilled a low cross to the near post that was touched wide by a first-time effort from Gavin Reilly.

With the game opening up as the first-half progressed, Rovers had a chance to double their lead, as Alex Rodman's cross into the box narrowly missed Jakubiak, while at the other end, Gavin Whyte rattled the Rovers crossbar with a fierce shot from inside the area.

As half-time approached, Rovers had to ride a sustained period of pressure from the hosts. An awkward long-range attempt from Cameron Brannagan bobbled in goalmouth in front of Jack Bonham - as the Rovers 'keeper improvised to tip the shot over the crossbar. Moments later, a cross from the right soared into the Rovers box, as Marcus Browne lifted a volley just high over the target.

In first-half stoppage time, OIlie Clarke picked up the first caution of the afternoon, as the Rovers midfielder went in a little too sturdy on Cameron Brannagan, right under the eyes of the referee.

In the first half, Rovers' attacking qualities were visible on a number of occasions, the second period demonstrated the defensive resilience of the team - many who had played over 200 minutes over the festive period.

Oxford enjoyed a fair share of the possession in and around the Rovers final third - but supple defending nullified any endeavours into the most threatening locations.

While absorbing the pressure from Oxford, Rovers grabbed a decisive second goal on the hour mark. It was Jakubiak again who struck for Rovers, as the striker chased down last man Dickie and forced a rushed clearance that he was able to control and drive towards goal, before slotting home an inch-perfect finish past Eastwood.

The goal sparked a thread of chances, as both substitute Liam Sercombne and Alex Rodman flashed efforts into the side-netting of Eastwood's goal.

With a two-goal cushion, Rovers managed the remaining spell of the game well and again limited Oxford's chances on goal inside the final ten minutes.

Rovers will look to continue a recent run of positive form at home to Burton on New Year's Day. 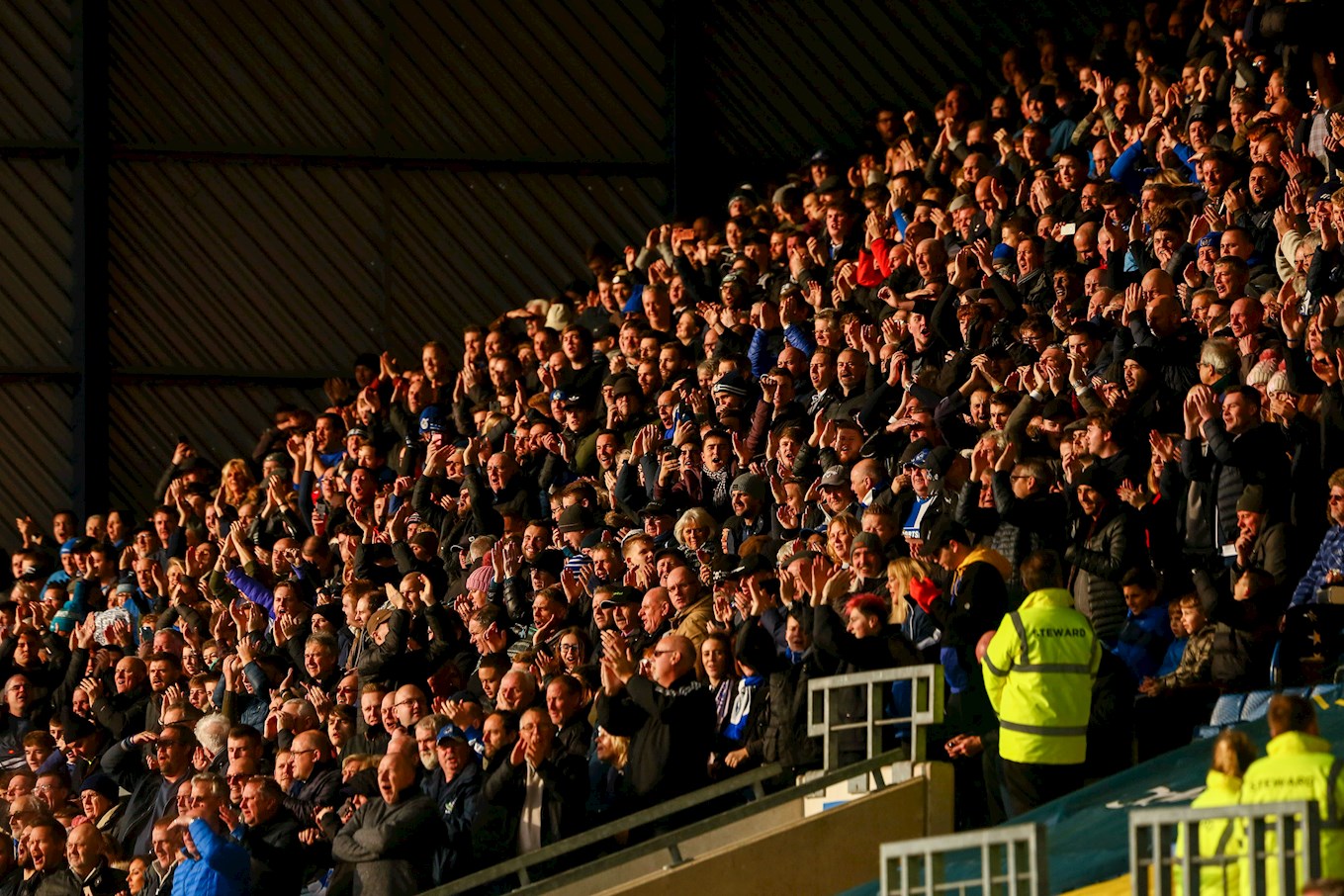