The view from the Doncaster Rovers camp ahead of Saturday's Sky Bet League One fixture.

Speaking ahead of the game, McCann touched upon the type of atmosphere his side expect to face at the Memorial Stadium on Saturday afternoon.

Speaking to doncasterroversfc.uk, McCann said, "You’ve got to embrace the atmosphere it, it’s an old-fashioned stadium and probably one of the main reasons for their success over the years.

“Darrell Clarke is highly thought of there and he’s done a good job, their pitch looks better which means it should be a good game.

“The table is taking shape now but they’ve had a lot of chances in games without scoring goals at the end of it.” 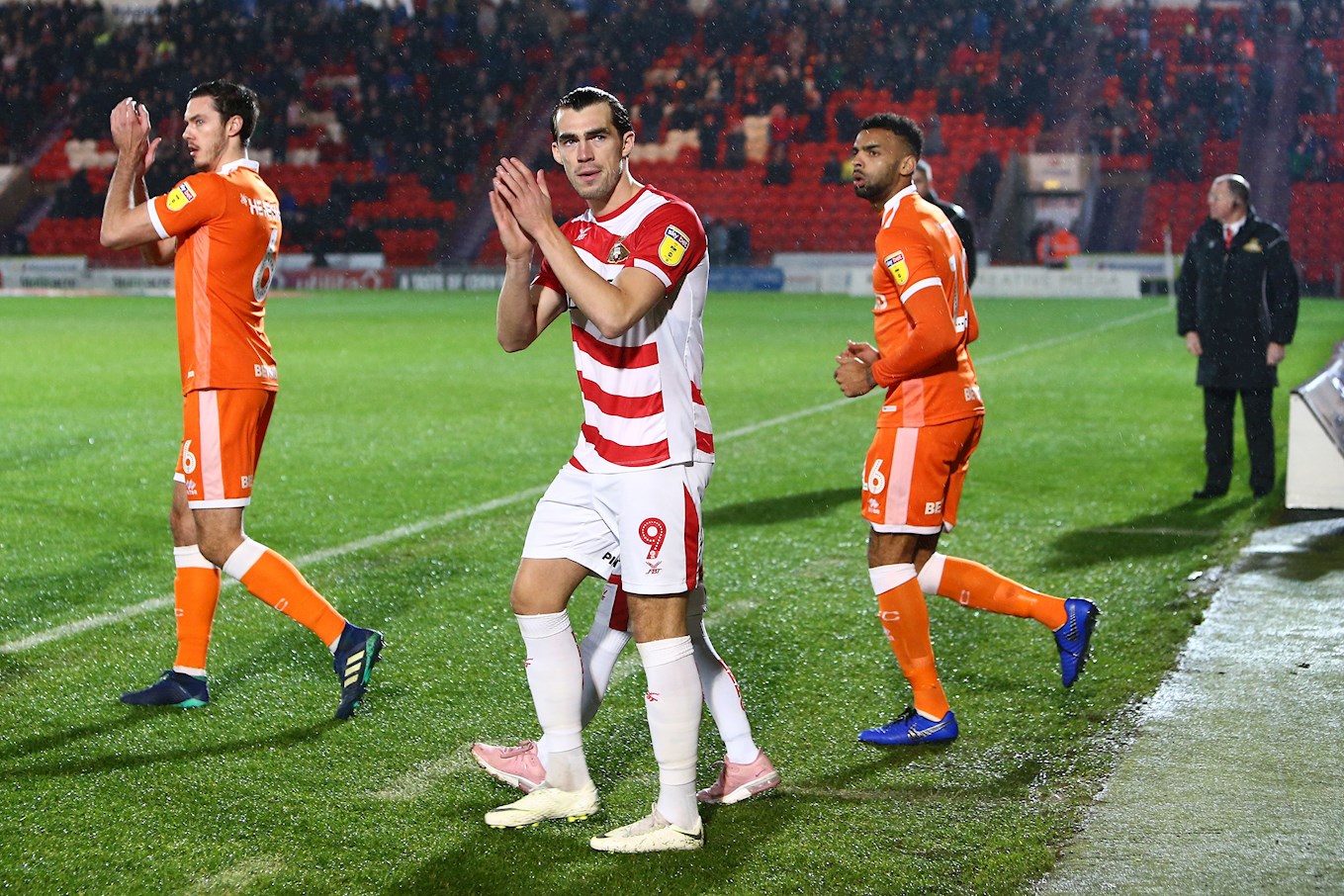 The in-form Doncaster forward has ten goals to his name already this season and has found the net in his last two games.

Last season, Marquis totalled 15-goals in total, finding the net in the last meeting between Rovers and Doncaster back in January at the Keepmoat Stadium.

This season the striker was quick to open his account, scoring against both Southend and Wycombe Wanderers in Doncaster's opening two league fixtures.

Maquis enjoyed a profitable September, with seven goals to his name during the calendar month, with back-to-back braces against Bradford and Plymouth.

In recent games, the forward has scored in victories over Blackpool and Charlton in the Emirates FA Cup.

Doncaster have scored the first goal in nine out of their twenty league games this season and have held the lead at the half-time stage in just four of their league fixtures this campaign. Grant McCann's have conceded at least one goal in all of their away fixtures this season and have won three times on the road by a single goal margin. Away from the Keepmoat Stadium, Doncaster have registered four wins, four defeats and two draws.