Rovers return to league action on Saturday afternoon after a 10-day break, as they welcome Doncaster Rovers to the Mem.

Despite the abnormal grace period between league games, Darrell Clarke's side have played a competitive game since the defeat to Gillingham and picked up a much-needed victory as they overcame Swansea City Under-21s 2-1 on Wednesday night.

The win saw Rovers put a stop to an undesirable five-game losing streak and they also found the net more than once in a match for the first time since the 3-0 win away at Blackpool at the start of November.

Despite the positive of advancing to the third round of the Checkatrade Trophy in midweek, Rovers still have a lot of work to do as they look to climb out of the relegation zone and win on Saturday could take them to within a point of doing.

Marcus' View: The Assistant Manager spoke of his desire for the side to build on Wednesday night's victory.

Rodders' View: The winger seems back to full fitness and expressed his eagerness to help Rovers turn their fortune.

Opposition: Grant McCann's side go into this one in a good vein of form, unbeaten in their last five games. Following a 7-0 rout of non-league Chorley in their FA Cup first round replay, they earned a credible league draw away at Barnsley before picking up three points three days later at home to Blackpool in a 2-0 win, a result which leaves them in a promising seventh place. Last Saturday they traveled to Charlton Athletic in the FA Cup second round and did very well to advance to the next phase of the competition with a 2-0 victory.

Last Time We Met: Rovers traveled to the Keepmoat Stadium at the end of January and enjoyed a pleasing visit to the north of England. Things did look as they would be that way from the off however, as John Marquis fired the hosts into a 4th minute lead. 20 minutes later though and Rovers were level, as Ryan Sweeney rose highest from a corner to head home. Shortly after the break and the game had been turned around as Rory Gaffney made it 2-1 with a close-range finish. As Donny sought an equaliser inside the closing stages, the result was put beyond doubt when Ellis Harrison scored an incisive breakaway goal, dribbling almost the length the pitch before firing past the keeper. 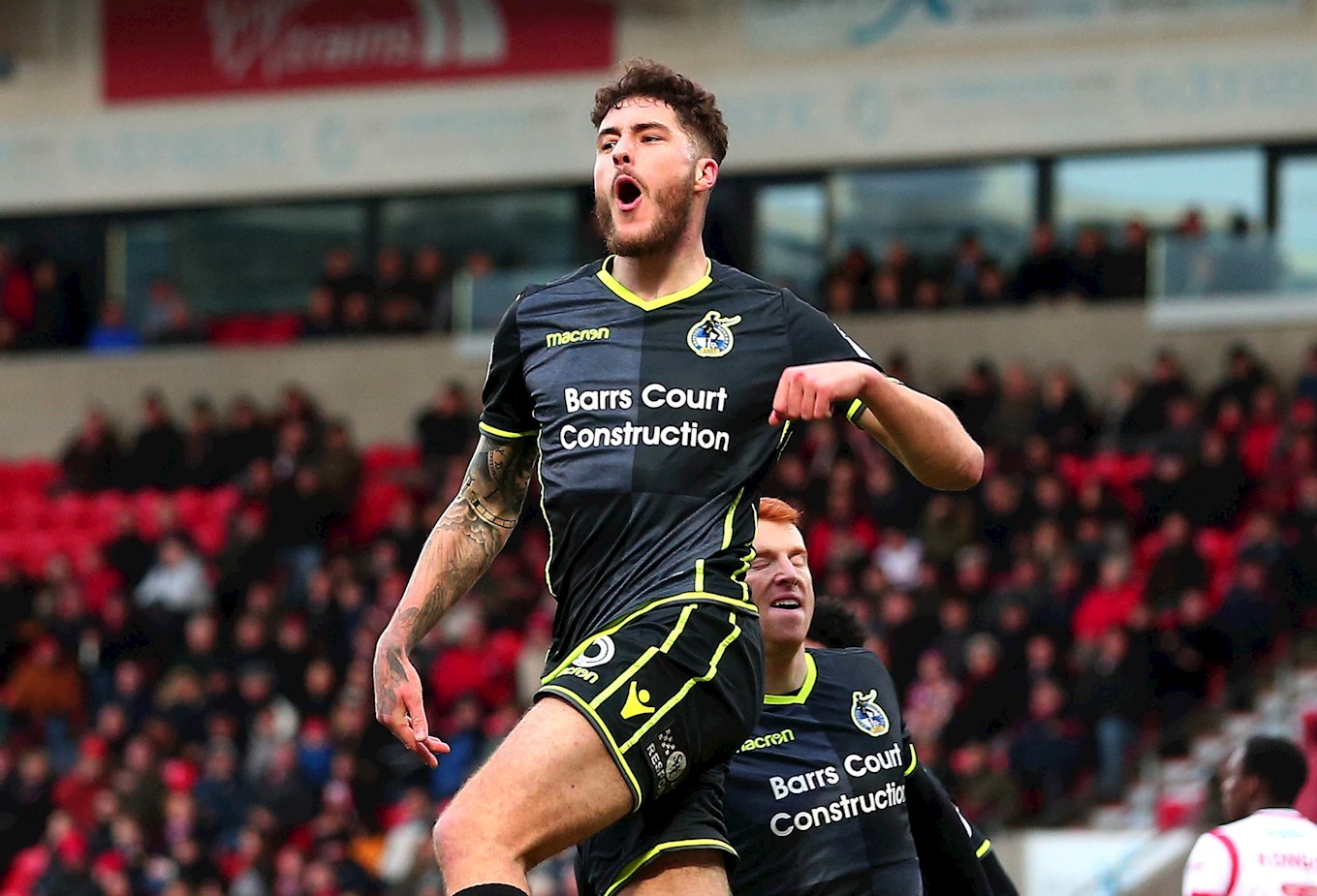 Tickets: For the first fans are able to "Print at Home" their tickets purchased online. Tickets for this fixture will be available on the gate, however supporters could face the possibility of queues so we advise arriving in good time.

Keeping Up With The Game: As usual, we will have updates throughout the game on social media. If you can't make it the Mem to the on Saturday, supporters based abroad will be able to watch the game on iFollow. For more information about iFollow - please click HERE.