The festive football continues, as Rovers travel to Walsall on Boxing Day looking to build on their valuable 2-1 victory over Fleetwood Town on Saturday afternoon.

James Clarke's 94th-minute winner sent the Mem into raptures on the weekend, as the whole club reveled in relief at its first set of three points since the start of October.

Despite the victory, Rovers remain in the relegation zone, although they are just a point from escaping it which means even just a draw could see them rise out of it due to a superior goal difference - however, a win is what Interim boss Graham Coughlan is after.

"I'm going to ask for that again from the players, the same pride, the same passion - one win is not enough, we need more.

"We are all going to roll our sleeves up and make sure the Fleetwood game was not a one-off." 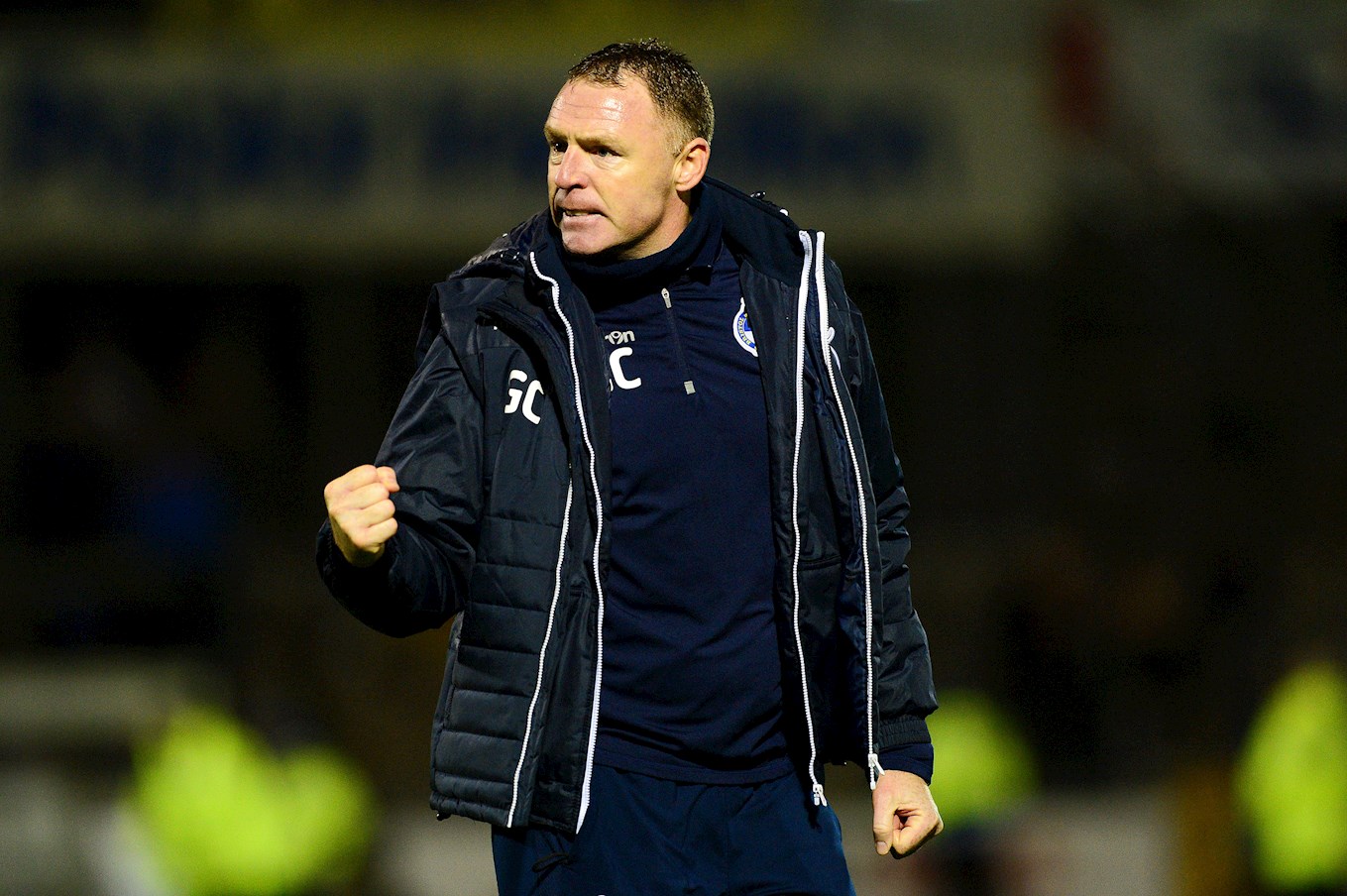 Opposition: Rovers' Boxing Day opponents are of a similar standard to their previous, with only one point separating Walsall and Fleetwood, respectively at 11th and 12th in the SkyBet League One table. Manager Dean Keates has been in charge of the Saddlers since March this year and last time out he guided them to a respectable 1-1 draw away at 5th placed Peterborough United. The week before that however, they were well beaten 4-0 at Valley Parade at the hands of Bradford City. Their last win came at the same venue as Rovers' last defeat, the Stadium of Light, as Walsall progressed to the third round of the FA Cup with an unlikely 1-0 win over high flying Sunderland. Frontman Andy Cook leads the scoring charts for Walsall, with eight goals so far this campaign. 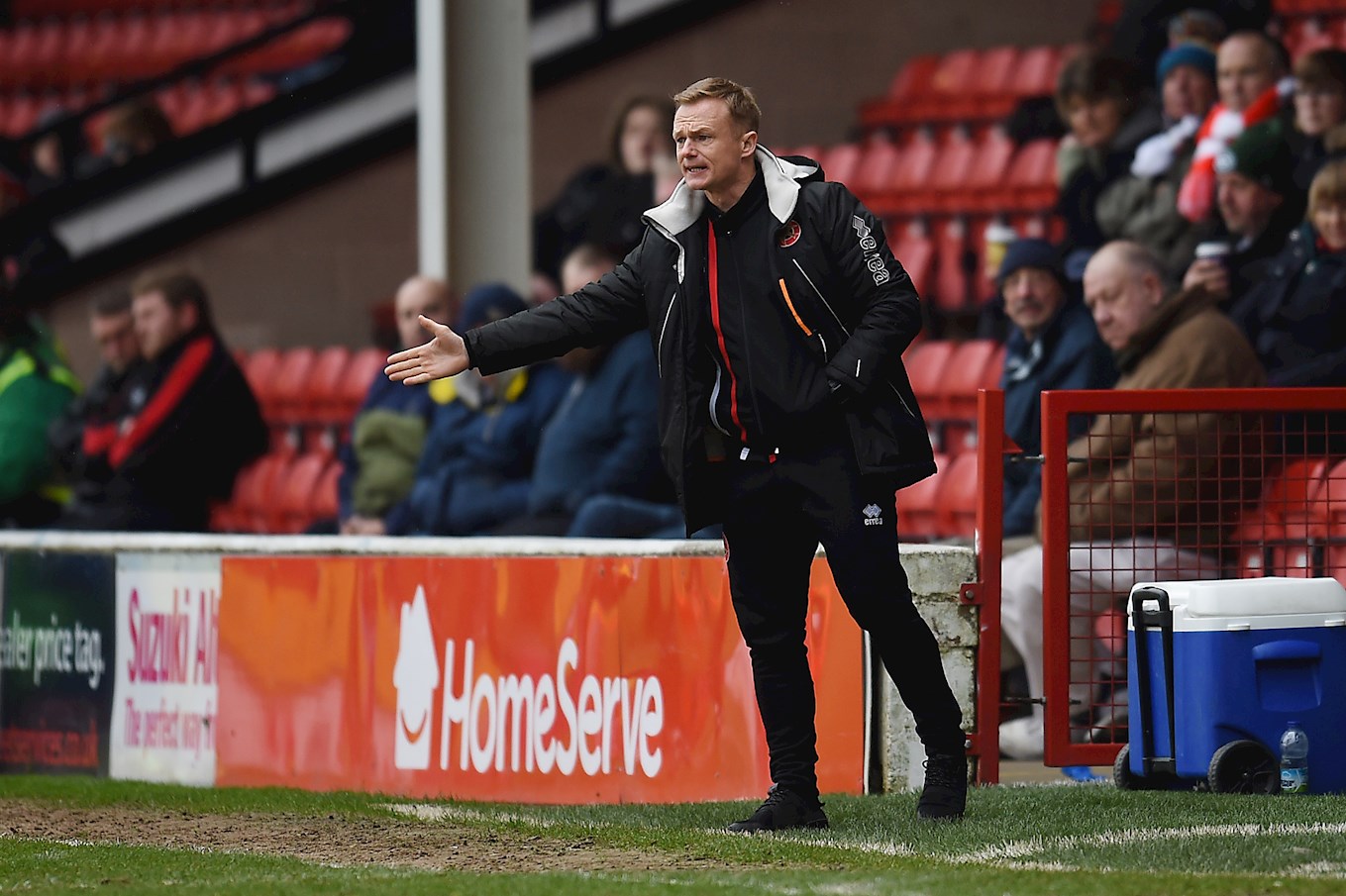 Last Time We Met: A disappointing afternoon for Rovers at the Mem last October, as Walsall popped up with a crushing 93rd-minute winner in the reverse of this fixture, thanks to a goal from Kieron Morris after Sam Matthews' free-kick had rattled the goal frame just moments before. 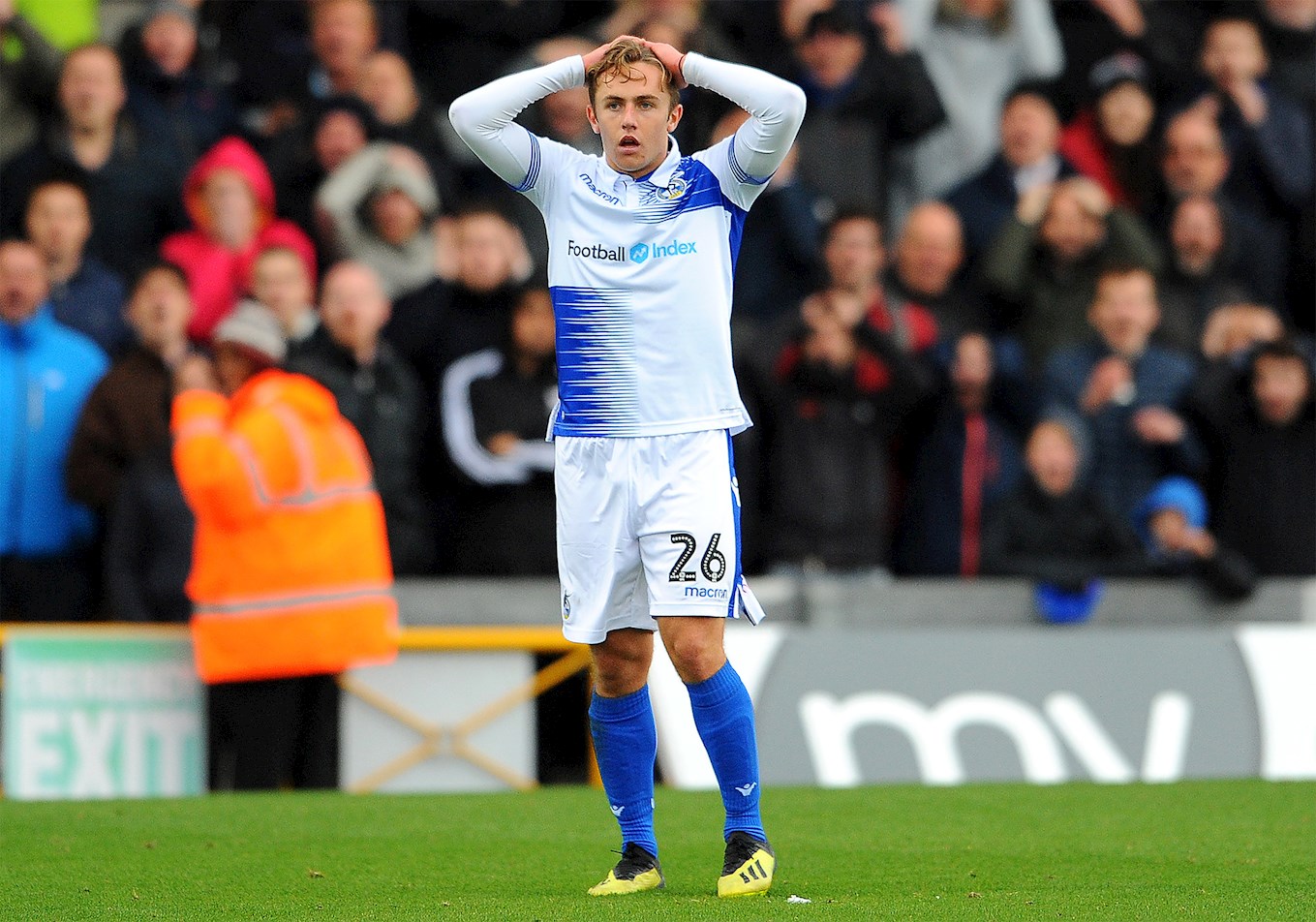 Tickets: These are no longer available for purchase in advance, however they can be bought at the Bescot Stadium on the day of the game.

Keeping Up With The Game: As usual, we will have updates throughout the game on social media. If you can't make it to the Midlands on Boxing Day you can listen live on iFollow, whilst supporters based abroad will be able to watch the game. For more information about iFollow - please click HERE.