Rovers travel to the Stadium of Light on Saturday afternoon, to take on Sunderland in the SkyBet League One.

Following Manager Darrell Clarke's departure on Thursday morning, the side will be taken by coach Graham Coughlan.

Rovers find themselves in a difficult patch of form and have not picked up any points since their 3-0 win at Blackpool at the start of November.

They did however manage a 2-1 Checkatrade Trophy victory at Swansea City Under-21s last week to set up a Round of 16 tie with Northampton Town in the New Year, but the focus will solely be on trying to scale the league table from their current 21st position.

A victory on Rovers' Stadium of Light debut would be their first away to Sunderland since 1978 and could bring them to within a point of safety, pending other results. 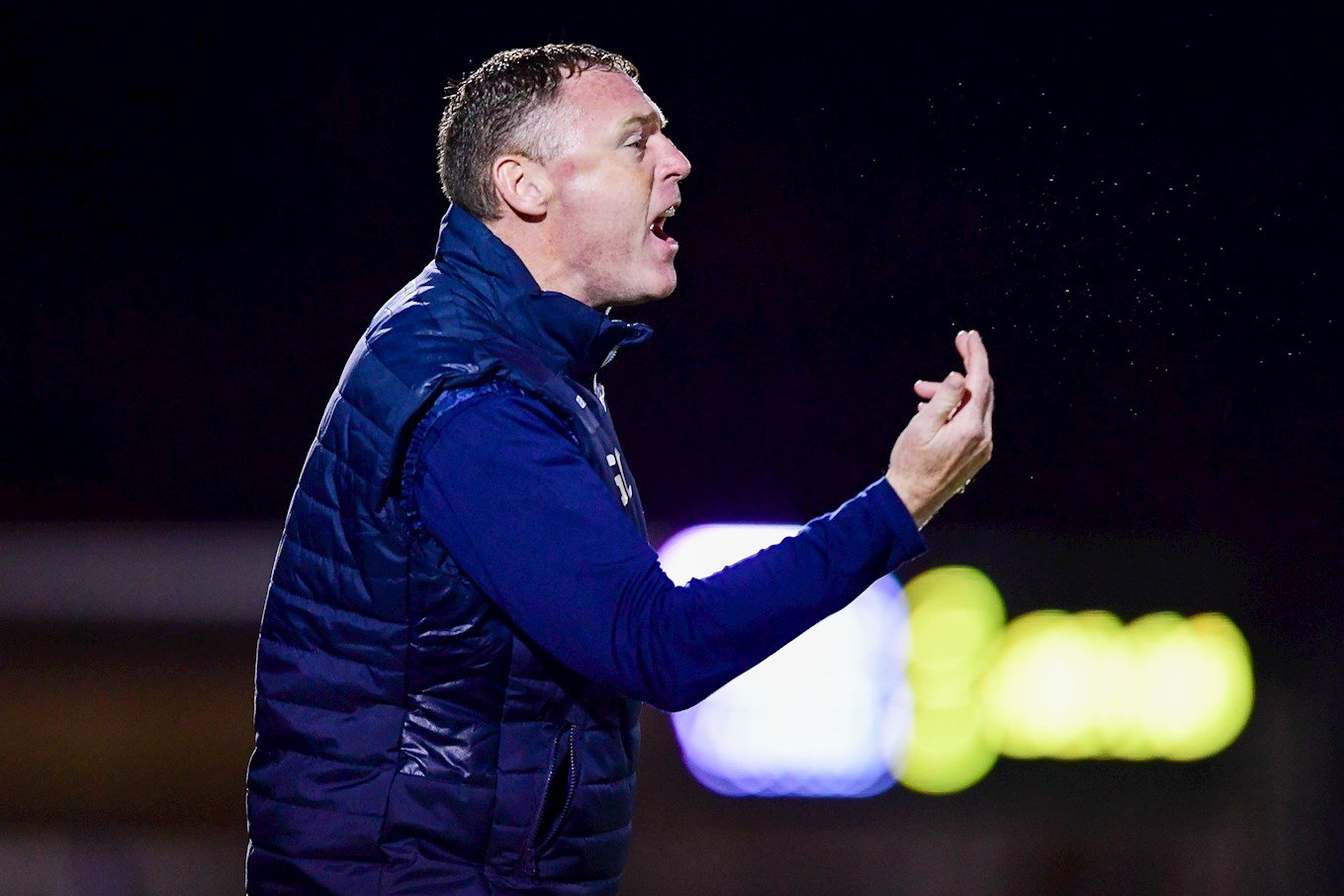 Opposition: Many were astounded when a club of Sunderland's stature were relegated to the third tier and are they widely expected to make an immediate return to the Championship. Jack Ross was appointed ahead of the campaign and has so far guided his side to 3rd in the table having not lost a league game since the 15th of September. Only Portsmouth have conceded fewer and only Luton Town has scored more, however they were dumped out of the FA Cup by Walsall on Tuesday evening, in the second round replay at the Stadium of Light.

Last Time We Met: You'd have to go all the way back to October 2000 to find the last time The Gas took on Sunderland, and it was the visitors who stole the League Cup third round tie late on at the Mem. Don Hutchison put the Black Cats in front just after the break, but Nathan Ellington drew Rovers level just past the hour mark. The game looked to be heading to extra time until Hutchison grabbed his second in the 88th minute to send his side through to the next round.

Tickets: Advanced tickets for this our now unfortunately unavailable but you can still get yours on the day at the Stadium of Light to join the 1,300+ Rovers fan already going.

Pay on the Day at Sunderland

Keeping Up With The Game: As usual, we will have updates throughout the game on social media. If you can't make it up north on Saturday you can listen live on iFollow, whilst supporters based abroad will be able to watch the game. For more information about iFollow - please click HERE.