In the build-up to Saturday's encounter, Wycombe boss Gareth Ainsworth alluded to the vocal away support that Rovers fans will generate come 3pm on Saturday afternoon - with over 1,000 supporters making the trip to back Darrell Clarke's side.

The former Preston and Port Vale player, who has been at the helm at Wycombe since 2012, also described how he hopes to carry momentum from their win on Tuesday night into the league.

Ainsworth told the Official Wycombe website,“Rovers have done really well in the past years – they’re a big club with big support and we know they’ll travel in good numbers, so we’re hoping to put 6,000 fans on the gate which would be fantastic.

“We had a blip against Doncaster last week and that was a rude awakening for us, but we’re hoping for the win and that’s what we’re going for. My confidence is high from Tuesday and it’s important that we now get some more league points on the board.” 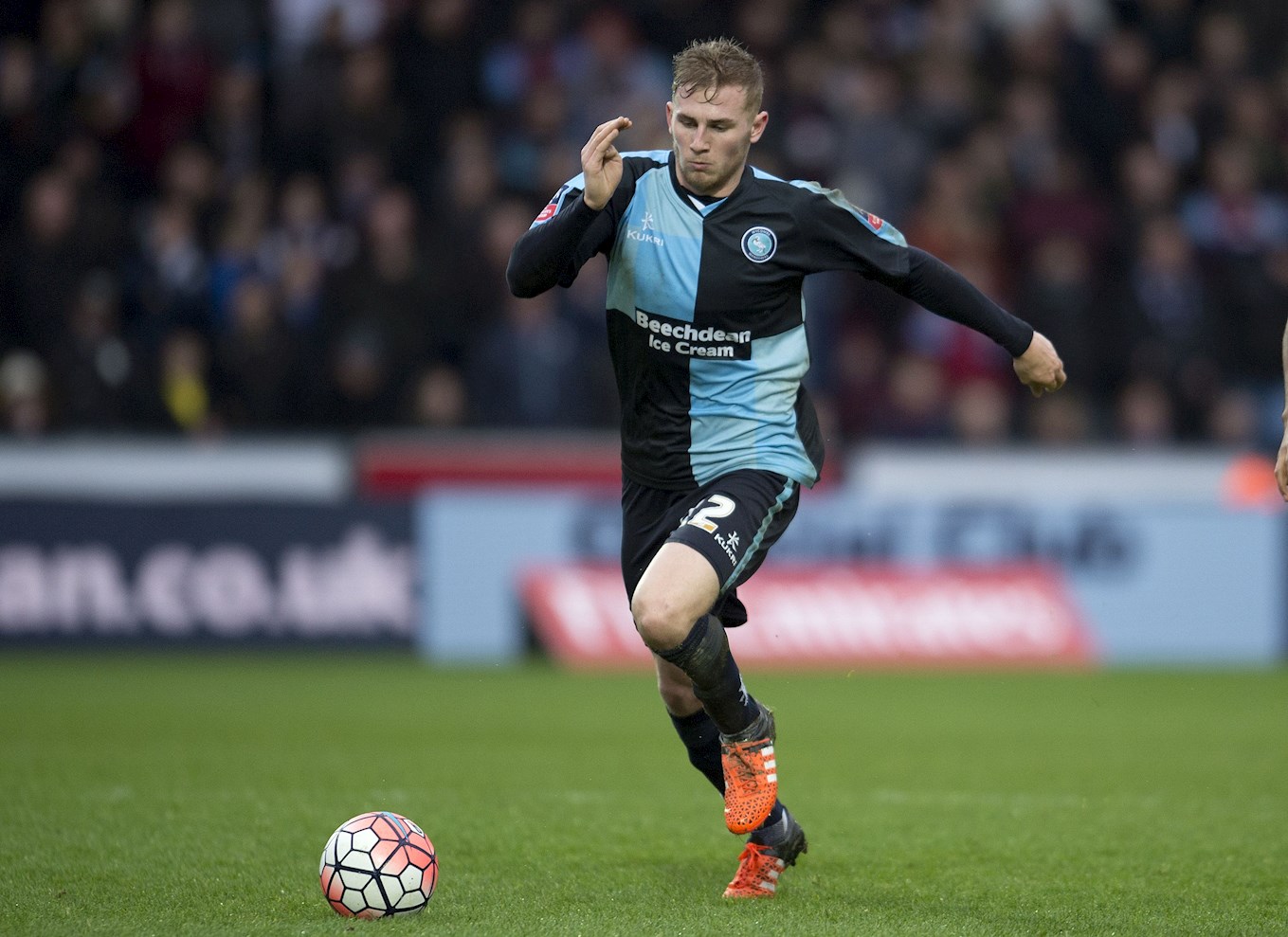 Described a 'massive coup' by Manager Gareth Ainsworth - the 22-year-old arrived at Adams Park from Barnsley in the summer.

The defender has previous experience of playing under Ainsworth, as he spent a season on loan with Wycombe back in the 2015/16 campaign, while he was at Southampton.

The defender signed a three-year deal on Deadline Day at Adams Park and featured in the Chairboys' victory in the Carabao Cup on Tuesday.

Last season, McCarthy made over twenty appearances for the Yorkshire outfit in the Championship.

Sports reporter for the Bucks Free Press, Nick Tunney, details how Saturday's opponents have settled into life in the third tier of English football.

"Wycombe have had a tricky start to life in League One. They should have won on the opening day at home to Blackpool, as they had numerous chances but couldn’t convert thanks to a mixture of wasteful finishing and excellent goalkeeping.
"Last week, the Blues lost their first away game for eight months when they went down 3-0 at Doncaster. They matched Rovers for an hour before the first goal really hurt them and Wanderers just lost their shape towards the end of the game. 3-0 was harsh but as Gareth Ainsworth said you get punished at this level and it was a lesson for his players.
"They played well in midweek to beat Northampton on penalties in the Carabao Cup on penalties and had more than enough to win in normal time.
"I hope that win paves the way for Wanderers to now kick on and show what they can do.
"Over the summer, Ainsworth once again has made some shrewd acquisitions. Ryan Allsop is back in goal after a loan spell three seasons ago and he has replaced Scott Brown. Randell Williams has had an excellent start to the season since signing on loan from Watford. Bryn Morris, on loan from Shrewsbury, and Jason McCarthy, signed from Barnsley on a three-year deal, both joined recently. McCarthy in particular has shown he can cut it at a higher level and is a superb signing for the club."