Rovers take on 13th placed Southend United in SkyBet League One on Saturday afternoon at the Mem, 3:00pm KO.

Both sides come into this game off the back of a midweek loss, with Rovers losing late on 2-1 to Portsmouth on Tuesday night and Southend being beaten 2-0 by newly promoted Luton Town.

Darrell's View: The gaffer spoke to the press on Friday ahead the game with Southend and seemed eager for his side to register their first home league win of the season.

Player's View: Daniel Leadbitter was also on media duty ahead of Saturday, previewing the fixture whilst also commenting on his return to fitness after a difficult few months.

Oppositions Thoughts: Southend's opening five games have been produced mixed results with them opening up their season with a 3-2 loss at home Doncaster Rovers, despite threatening to come back with two goals inside the last 15 minutes after going 3-0 down. A week later they earned a point away at Plymouth Argyle; a game in which Chris Powell received a touchline and will subsequently serve at tomorrow's game. Four days after being knocked out of the Carabao Cup by Brentford, the Shrimpers notched their first win of the season after they overcame Bradford City 2-0 at Roots Hall. However the last Tuesday they suffered defeat again, this time to Luton Town by the same scoreline they had beaten The Bantams with. As a result, Powell's side are sat 13th in league with four points.

Last Time We Met: Rovers headed to Roots Hall on the final game of the 2017/18 season. The game ended 0-0, with Rovers reduced to ten men just before half-time, as Ollie Clarke was dismissed.

Tickets: These are on sale until Friday 24th until midnight and are also available on the day from the matchday ticket office. 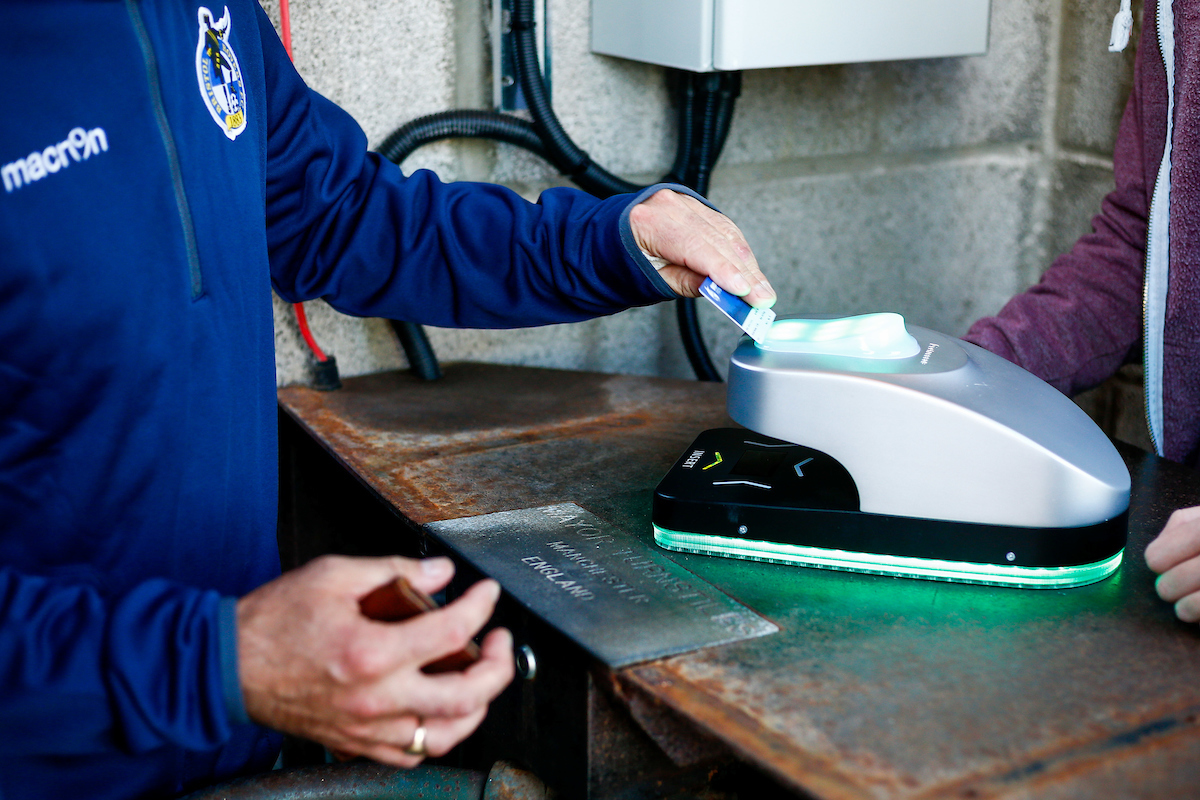 Betting: SkyBet are offering a price boost of 5/1 on Rovers to win and BTTS against Southend. Stefan Payne as first goalscorer looks a decent bet also at 11/2.