We take a detailed look at Saturday's opponents.

Speaking in his pre-match press conference, Shrewsbury boss John Askey detailed how he expects a tough encounter on Saturday afternoon.

The Shrews Manager admitted that he has watched recent Rovers games and alluded to there is not too much to choose between the two sides.

“We know if we keep playing and get the rub of the green, there is a good chance we can get the three points.

“There isn’t that much difference between the two teams in the league at the moment and it’s a fine margin between winning and losing.

“I watched their game earlier on against Southend United and they hit the cross-bar early on and hit the underside and it came back out. It’s things like that, which can make a difference.

“Things are still settling down and it won’t be until another month before the table tells the true story.” 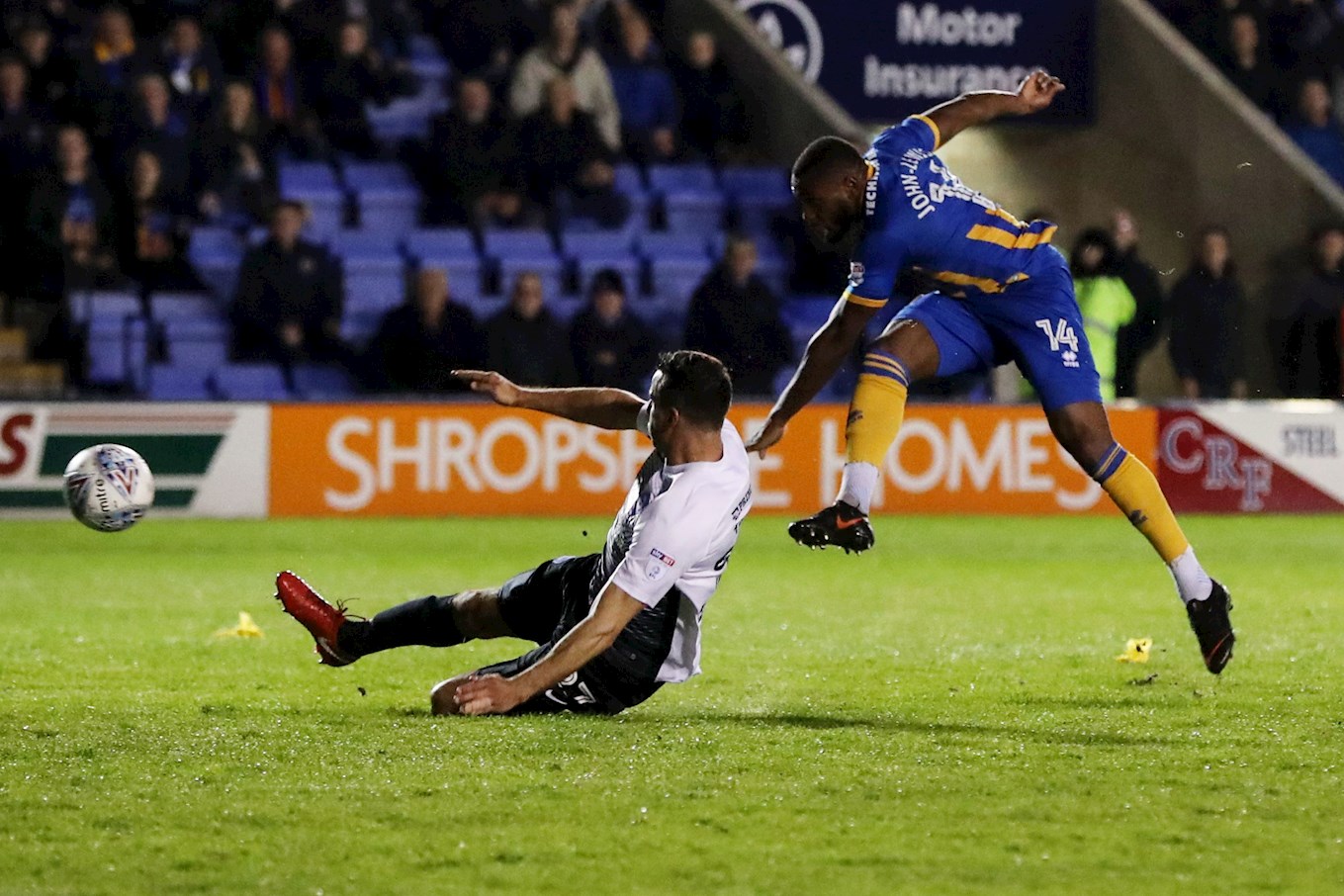 Along with a new Manager in the summer - Shrewsbury also introduced a high volume of new faces on the playing staff to replace departing squad members.

Midfielder Alex Gilliead was one of the contingents of players arriving in the summer - departing Newcastle for Shropshire. Gilliead spent two loan spells at Bradford City, where he featured almost fifty times last campaign.

Josh Laurent was another summer signing, arriving from promoted Wigan and has a good pedigree given his footballing education at both QPR and Brentford.

In attack, Askey has the physical presence of striker Lenell John-Lewis, who is usually deployed from the bench. The ex-Grimsby and Newport man scored during Shrewsbury's defeat away at Charlton - which was a mirror fixture of last season's play-off semi-final.

The Shrews currently occupy 23rd place in Sky Bet League One, having lost three and drawing two of the opening fixtures this campaign. At home this season, Shrewsbury were defeated on the opening weekend of the season to Bradford and have since drawn on home soil to Blackpool.