A detailed observation of all things Portsmouth, ahead of Tuesday's encounter at the Mem.

Portsmouth Manager Kenny Jackett spoke to 'Portsmouth News' ahead of Tuesday's game and mentioned the consistency he wishes his team to show throughout the season, following an unbeaten start to the campaign.

'You know. it's a long season and you can come strong at any time and just having a good start doesn't guarantee what you can do for the year - you have to earn that over the course of the year. 'And also, traditionally the points total to get out of this division is high and if you want to be one of the sides to get out of the division and even make the play-offs you have to be consistent."

Speaking specifically about Rovers, Kenny Jackett told the Portsmouth website: “They have a good squad of players and an excellent manager, with an impressive home record over a number of years.

“We’ll have to be at our very best to get anything from the game and will need to work hard. We want to perform to our maximum.” 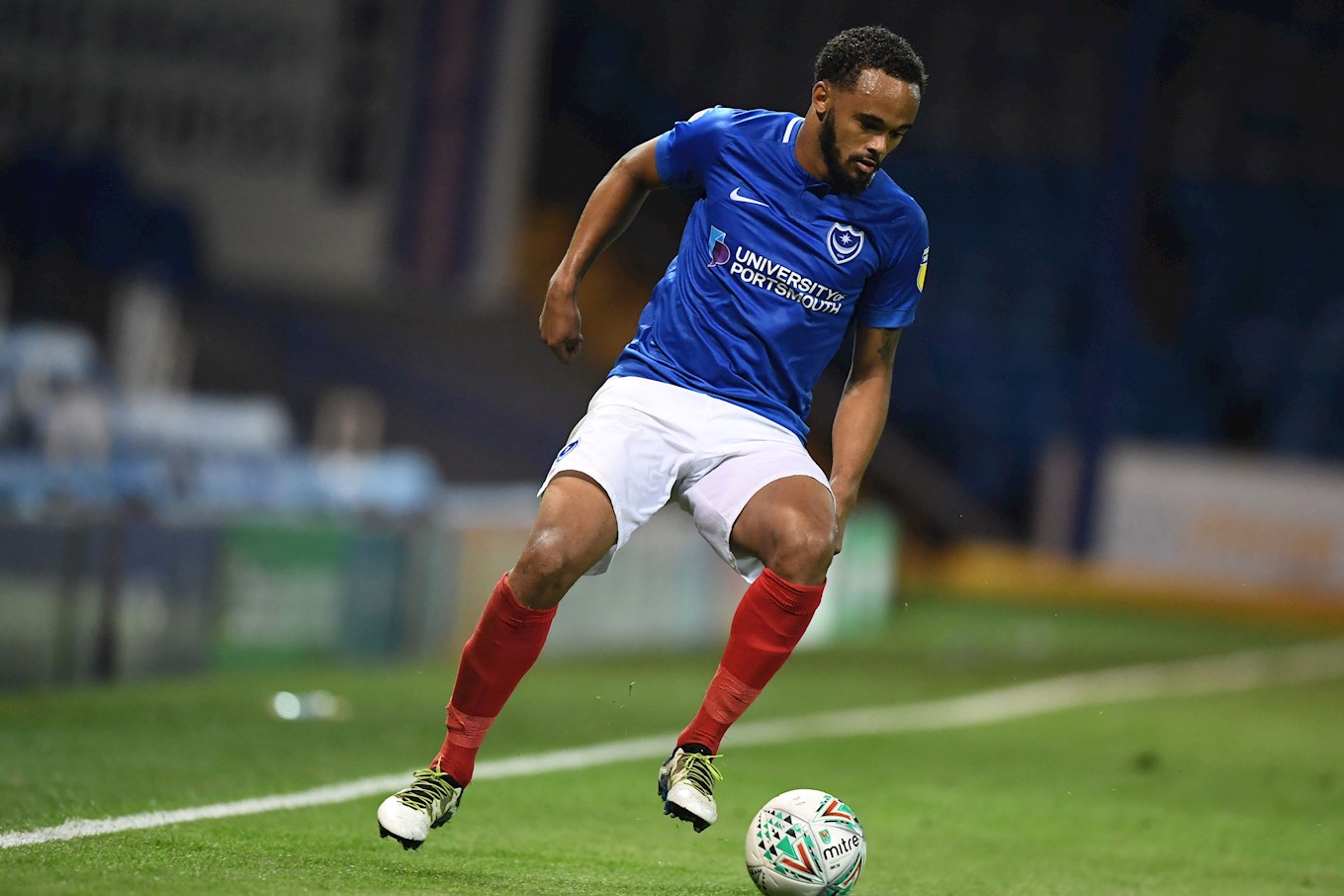 The midfielder has found some early season form in Sky Bet League One - with three goals to his name already this campaign.

The twenty-four-year-old scored a brace as Portsmouth registered a 4-1 win over Oxford on Saturday - adding to his winning goal against Luton Town on the opening weekend of the season.

During the 2017/18 campaign, Lowe recorded nine goals in all competitions, in fifty appearances in total.

We reached out to sports reporter Will Rooney at Portsmouth News to give us the scoop on Tuesday's opponents.

"It's been a good start from Pompey this season - in fact, it's their best opening to a campaign for 30 years.
"Victories over Luton, Blackpool and Oxford United in League One means they're sitting second in the table ahead of tonight's clash with Bristol Rovers.
"Granted, the Blues could have started the season with a defeat to the Hatters.
"Pompey came under a serious amount of pressure after Jamal Lowe's opening goal but they delivered a resolute rearguard display to clinch a 1-0 victory.
"There was an improvement in the 2-1 success at Bloomfield Road before producing a dominant performance against Karl Robinson's side on Saturday.
"The major talking point so far this term has been the axing of captain Brett Pitman.
"Despite scoring 25 goals last season, he's featured for just 45 minutes in the league and instead it's been Oli Hawkins spearheading Jackett's attack.
"Granted, the former Dagenham & Redbridge marksman lacks the same composure in front of goal as Pitman, who is one of the best finishes in League One.
"Although Hawkins has missed a surplus of chances and is yet to hit the goal trail, his aggression and ability to bring others into play is the reason he's in the side ahead of the skipper.
"He's already recorded four assists from three games.
"Pompey have brought eight new players to Fratton Park over the summer and seriously bolstered the quality of Jackett's squad.
"Assessing the players recruited and the vibes around the club, most would be disappointed if they don't finish in the play-offs.
"Ronan Curtis has made an impressive start after arriving from Derry City and added potency down the left-hand side.
"Former Rovers man Lee Brown has formed a good understanding with Curtis, while he's added experience to a rearguard which lacked it at times last season.
"Keeper Craig MacGillivray and defensive-midfielder Tom Nayor have also slotted in seamlessly, while Ben Thompson - who only arrived on loan from Millwall on Friday - made a scintillating debut against Oxford."