Rovers' first opponents of the new season have had quite a remarkable summer, being involved in a staggering 32 transfer deals so far!

Manager Steve Evans certainly appears to be building his own side at the ABAX Stadium and has definitely needed reinforcements following the losses of 33-goal man Jack Marriott and Gwion Edwards to the Championship.

The Posh were in the mix last season for a play-off spot, especially towards the back end of the campaign, however eventually finished seven points off the pace in 9th.

Despite losing key players, United have certainly brought in plenty of fresh faces to the club; three of whom are our "ones to watch". 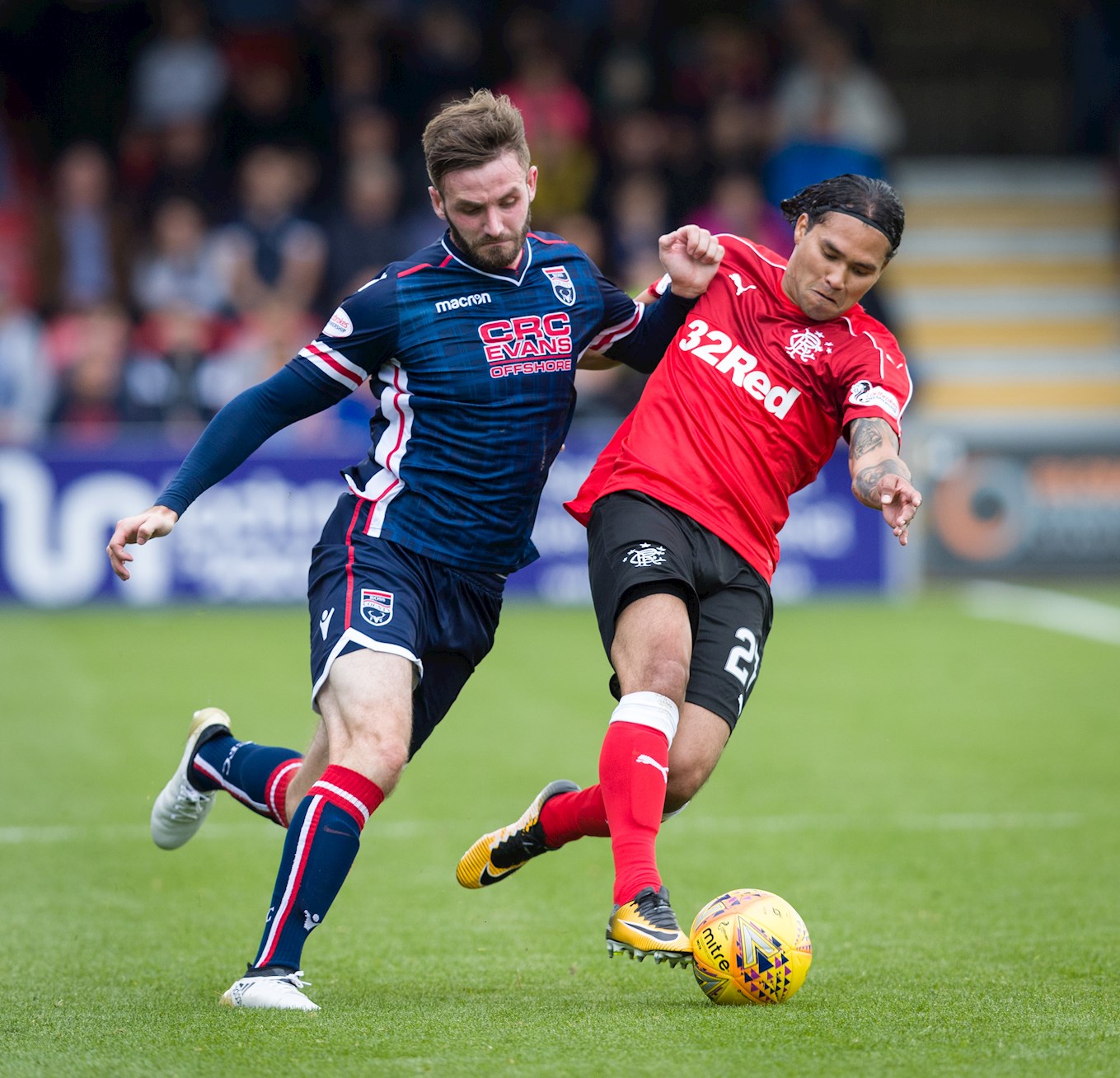 Naismith signed a three-year deal with Peterborough in June, signing from Scottish Premiership side Ross County, where he made 57 appearances in one and a half seasons.

The highly rated right-back has spent his entire career in his homeland Scotland so far, starting off at St Mirren after progressing through the youth system and making his debut in February 2012 aged 17.

The 24-year old had two brief loan spells at Greenock Morton and Cowdenbeath during his time at St Mirren, and left for Ross County having made over 100 appearances; 70 of which came in the top flight. 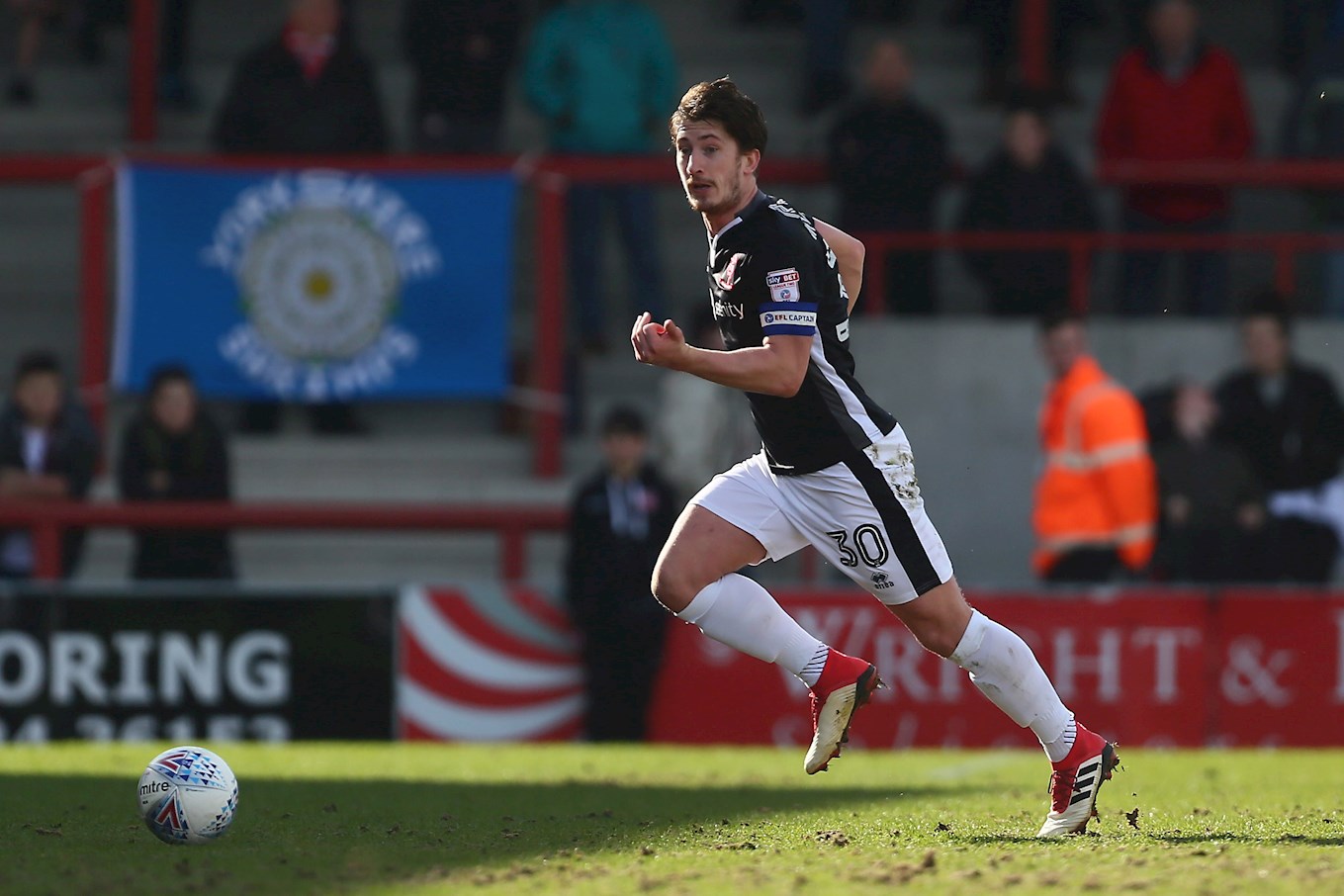 Woodyard signed for the Posh at the end of May and is already the new skipper, leaving Lincoln City after the release clause in his contract had been met.

The 25-year old midfielder played a vital role in The Imps' return to the Football League and was also part of that magical run in the FA Cup that saw them reach the quarter-finals.

He also lifted the EFL Trophy last season, as Lincoln beat League One Shrewsbury Town in the final at Wembley.

Prior to that, Woodyard has spent the majority of his career in non-league with sides like Dartford and Braintree Town, despite beginning his career at Southend United and making a handful of Football League appearances. 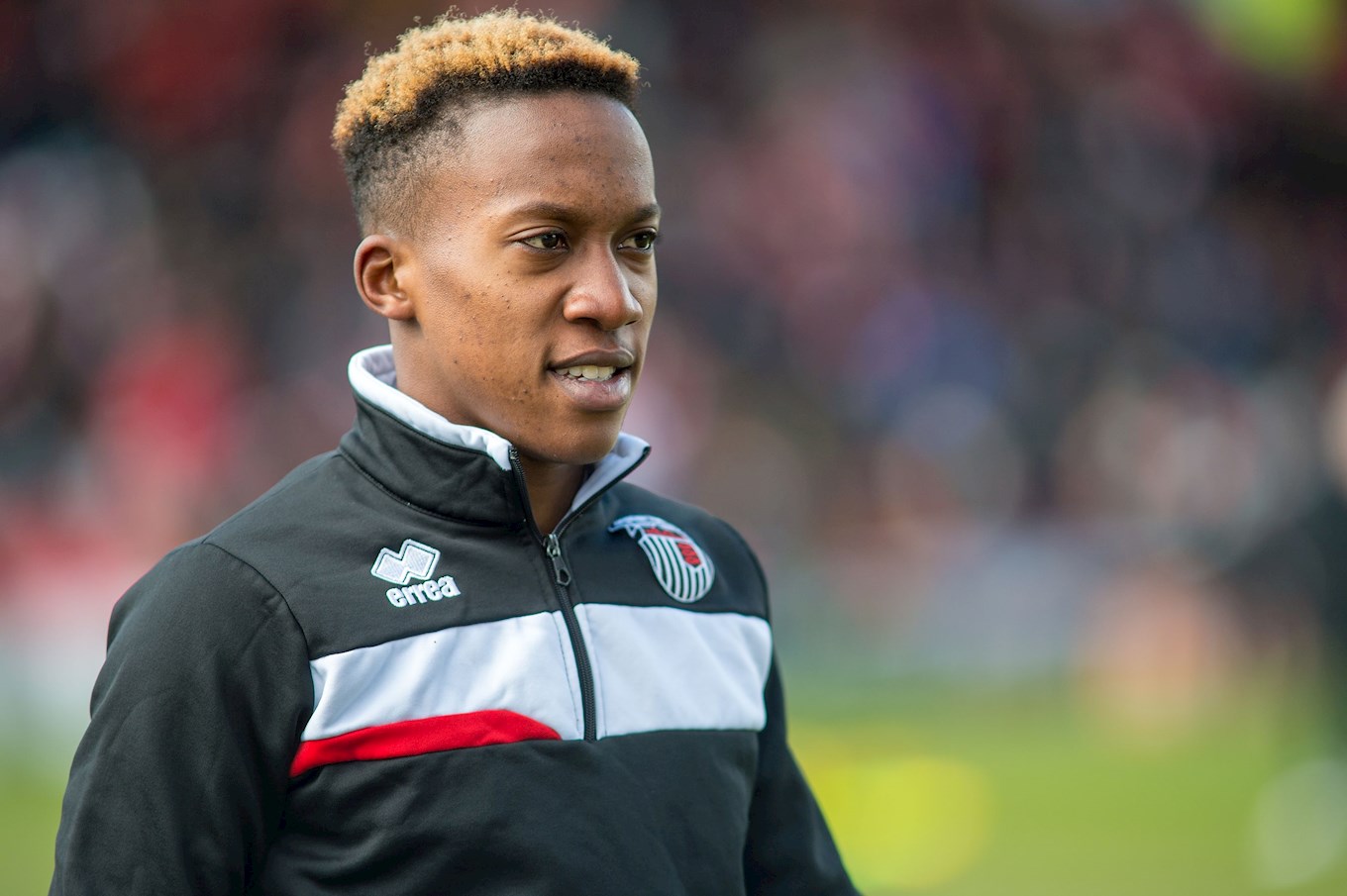 Dembele signed from League Two side Grimsby Town in June after submitting a formal transfer request, penning a three year deal for an undisclosed fee.

The tricky winger has been in exciting form during pre-season, and Posh fans will be hoping he can bring some flair and excitement to the ABAX Stadium this season.

Prior to that, the 21-year old was with the Nike Football Academy, having trials with Championship clubs Barnsley and Huddersfield Town; he was set to sign for the latter but suffered an injury that ruled him out for four months.

He got his break after trialling with Grimsby last summer and has now made the step up to League One football with Peterborough.