We take a look at the other camp ahead of Rovers' game with Southend United at the Mem on Saturday afternoon.

Manager Chris Powell will be serving a touchline ban at tomorrow's game, following a charge of misconduct at Southend's 1-1 draw with Plymouth Argyle on the 11th August.

The Shrimpers have had a mixed start to the season, picking up four points out of possible nine so far, whilst also exiting the Carabao Cup following a 4-2 loss at home to Brentford.

Powell spoke to the media on Thursday two days after his side lost 2-0 to Luton Town and is hoping for a reaction when he and his players visit the Mem on Saturday.

“That’s what it’s like in this league because you know you have to get yourself right for another game." Powell told Southend's website.

“It’s the first time we haven’t scored in a game this season which I didn’t like, but I’m sure we’ll rectify that at Bristol Rovers.

“In any good season what you have is consistency, and I think you could see in the previous three games there was a consistent way of playing and how we wanted to attack teams.

“It went for us last week against Bradford, should’ve done against Plymouth, and we all know what happened against Doncaster, but you move on.

“Over the course of 46 games it’s going to happen. You have to bounce back, it’s your reaction and how you deal with it.

“In some respects we are missing Harry Lennon, Dru Yearwood hasn’t seen any minutes yet and some other key players are missing.

“We’ve got a few knocks for Saturday, some players 50/50 for Saturday. I like a settled group.

“Everyone saw how we worked as a team last year and we didn’t have too many changes because that helps to get some consistency into your team.” 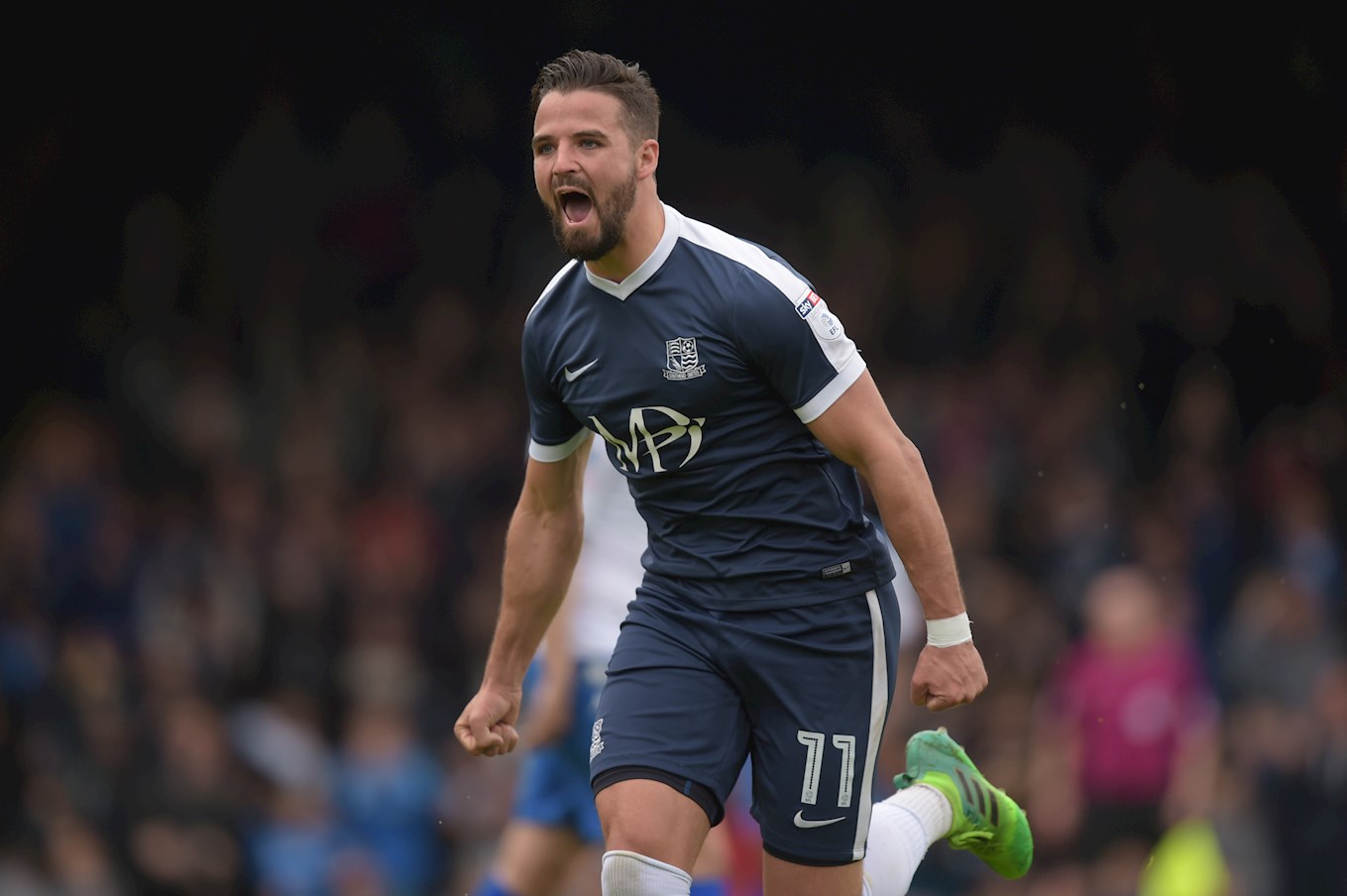 The Irishman is yet to quite recapture his attacking flair this season, but will keen to get up and running as soon as possible.

McLaughlin signed for Southend ahead of the 2015/16 season after spending the end of the prior season on loan there and after a difficult first full season with injuries, has been a regular feature ever since.