The Latics confirmed promotion on Saturday thanks to a convincing victory over Fleetwood, marking an immediate return to the Championship.

Paul Cook's side have been consistent pace-setters in the division this season and cemented the promotion to the Championship with a win at Highbury.

After confirming promotion, the Latics will have their sights set on winning the title, with a three-point cushion currently over second-placed Blackburn Rovers heading into the midweek fixtures in SkyBet Leauge One.

We have shortlisted three players in the ranks of Tuesday's opponents to watch out for. 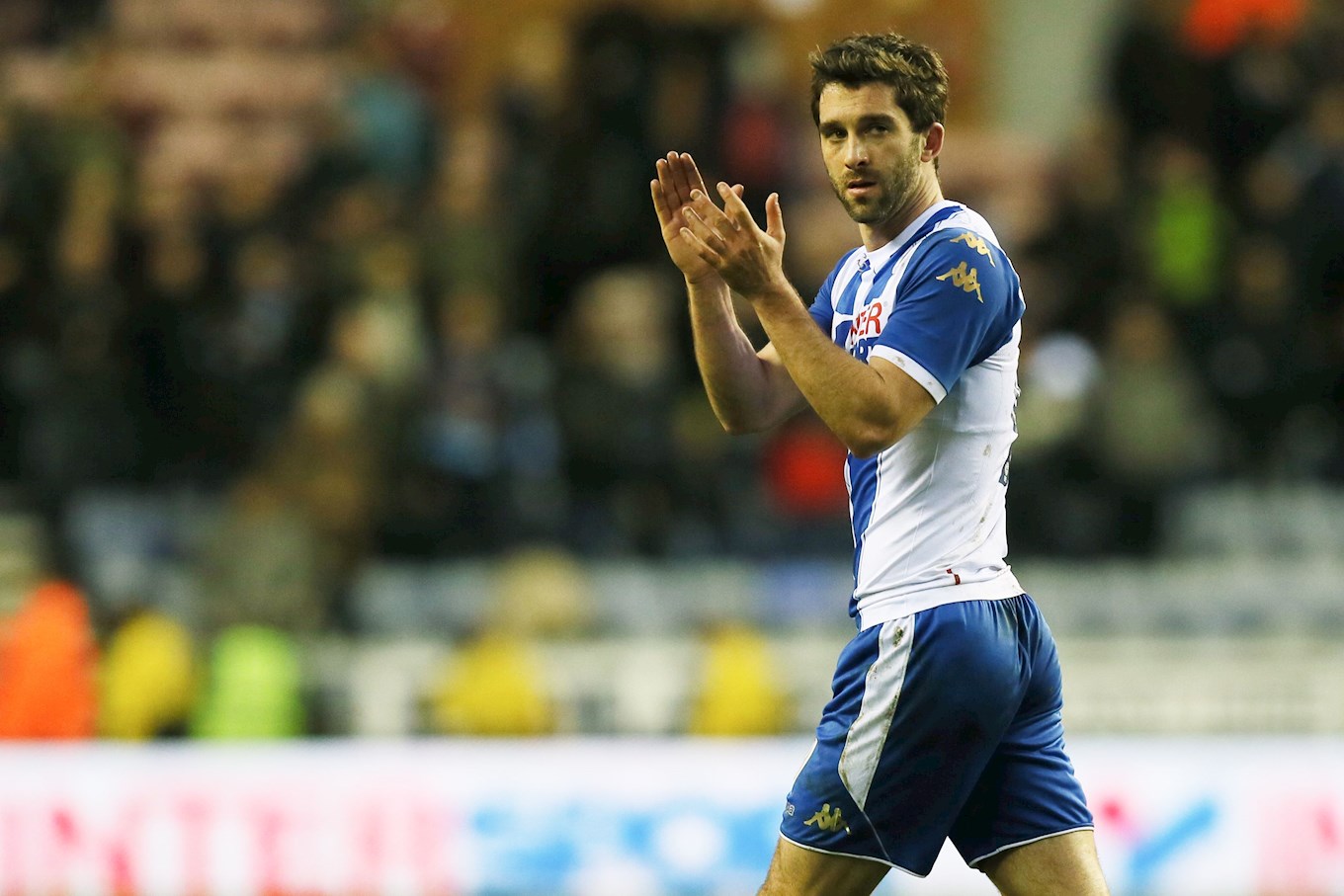 Famous for the song that echoed across France during the Euro 2016 campaign, the twenty-six-year-old striker has again found form in front of goal this season.

Following Wigan's relegation to SkyBet League One last term, Grigg's goals have played an influential part in the current season's success for Paul Cook's side.

Grigg grabbed his first goal of the season in Wigan's victory over Rovers back in September and has gone on to score twenty-five goals in fifty appearances.

Since the turn of the year, the striker has found a steady supply of goals, scoring fifteen in 2018 alone.

Grigg's goal against Manchester City provided a famous victory for the Latics over the Premier League Champions, as Paul Cook's side navigating themselves all the way the to the quarter-finals of the Emirates FA Cup.

The striker has six goals already in the month of April, boosting his goal tally with a hat-trick against MK Dons and goals against Rochdale and Oxford in recent weeks. 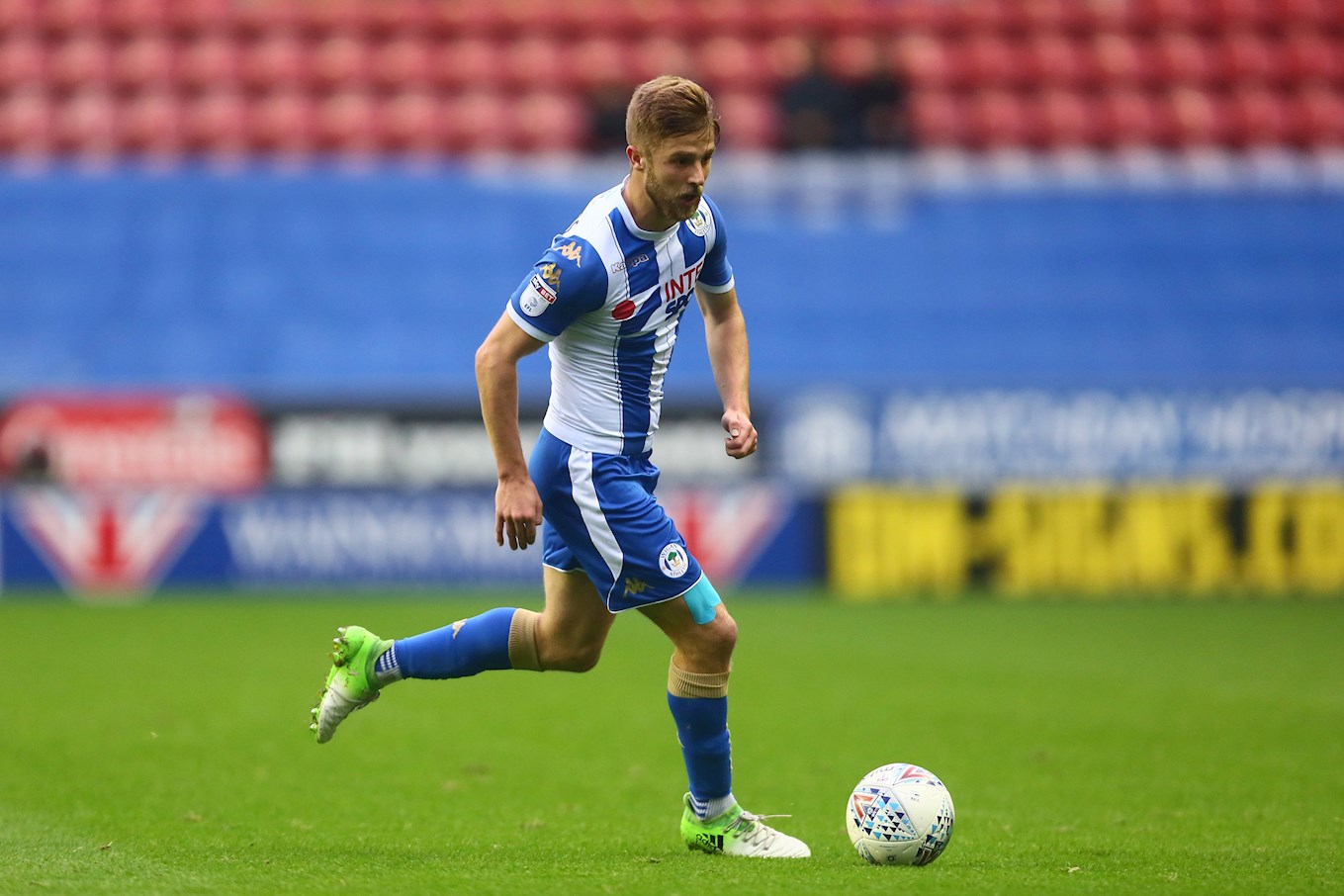 The midfielder has a healthy goal tally so far this campaign, with eight strikes to his name so far this term.

A former employee of both Derby and Wolves, Jacobs arrived at Wigan back in 2015 and was part of the side that won promotion to the Championship during the 2015/16 season.

Focusing on his exploits this campaign and it becomes apparent that the midfielder hit the ground running at the start of the season, scoring in back-to-back wins over both Bury and Oldham.

Wigan have gone on to win in every game where Jacobs has scored this season, with the midfielder on the bench for Saturday's win over Fleetwood. 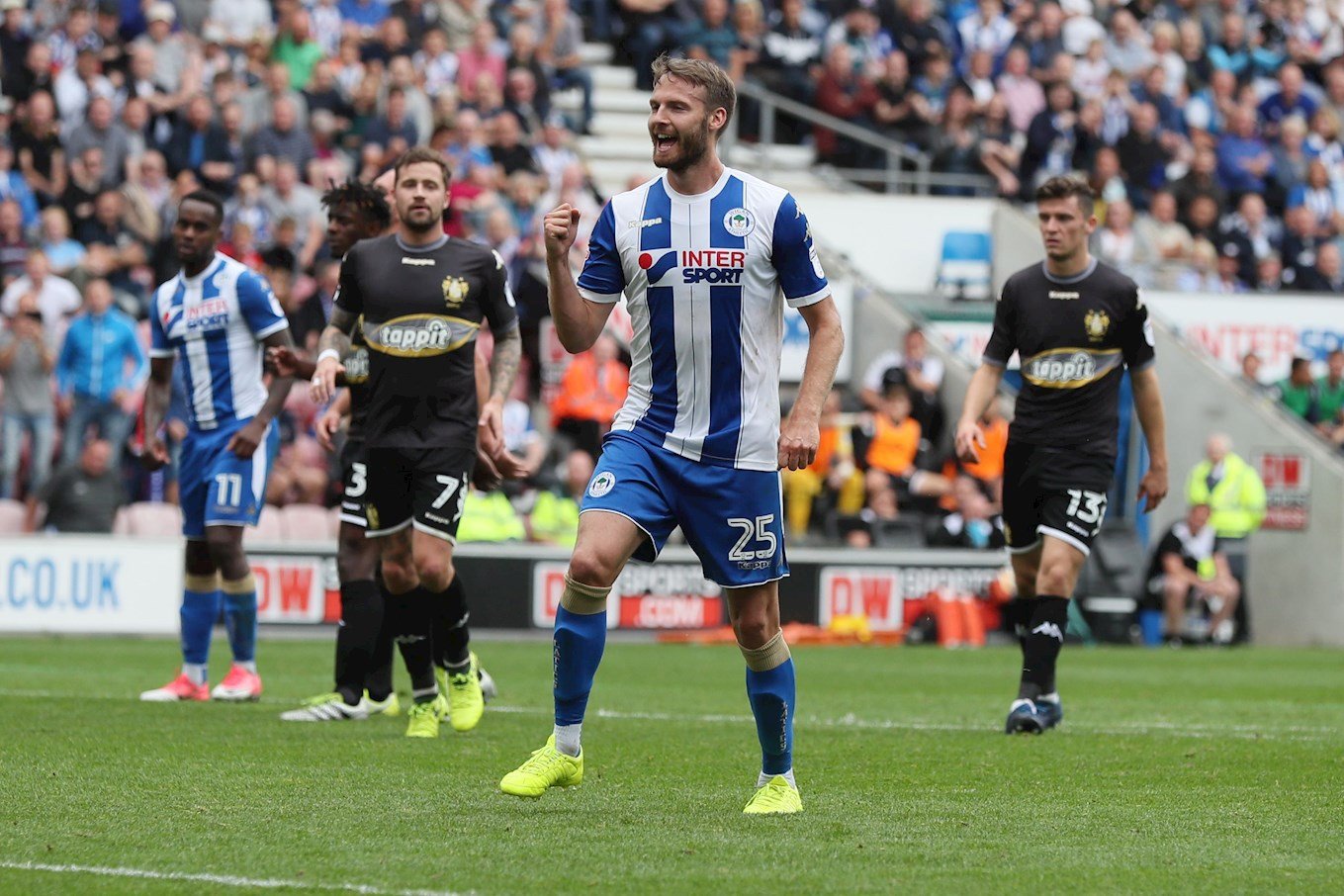 The former Manchester United midfielder has been a stand out performer for Paul Cook's side this campaign, tallying fifteen goals in total across the season.

Powell joined Latics on a permanent three-year contract in July 2016 following the expiry of his deal at Manchester United and has enjoyed spells of first-team exposure during a loan spell at Wigan in the 2013/14 season.

Powell enjoyed a red-hot start to the campaign, stretching his goal tally to seven before the conclusion of October, as Wigan set the early benchmark for the division.

The midfielder rifled home a free-kick when the sides met earlier this season at the DW Stadium, as Wigan registered a 3-0 victory.

In recent weeks, Powell has found the net against the likes of Bury and Oldham, with his latest strike coming in a 5-1 victory over MK Dons.