Take a look at the potential threats in the ranks of Gillingham F.C.

Sitting in 17th position in the league, Gillingham currently have a four-point cushion between themselves and the relegation places.

A run of good results around January navigated the Gills away from danger, but a run of eight games in without a win means that Steve Lovell's side aren't yet mathematically safe from relegation heading into the final two games of the season.

Below are three players that could cause a threat to Rovers come 3pm Saturday afternoon. 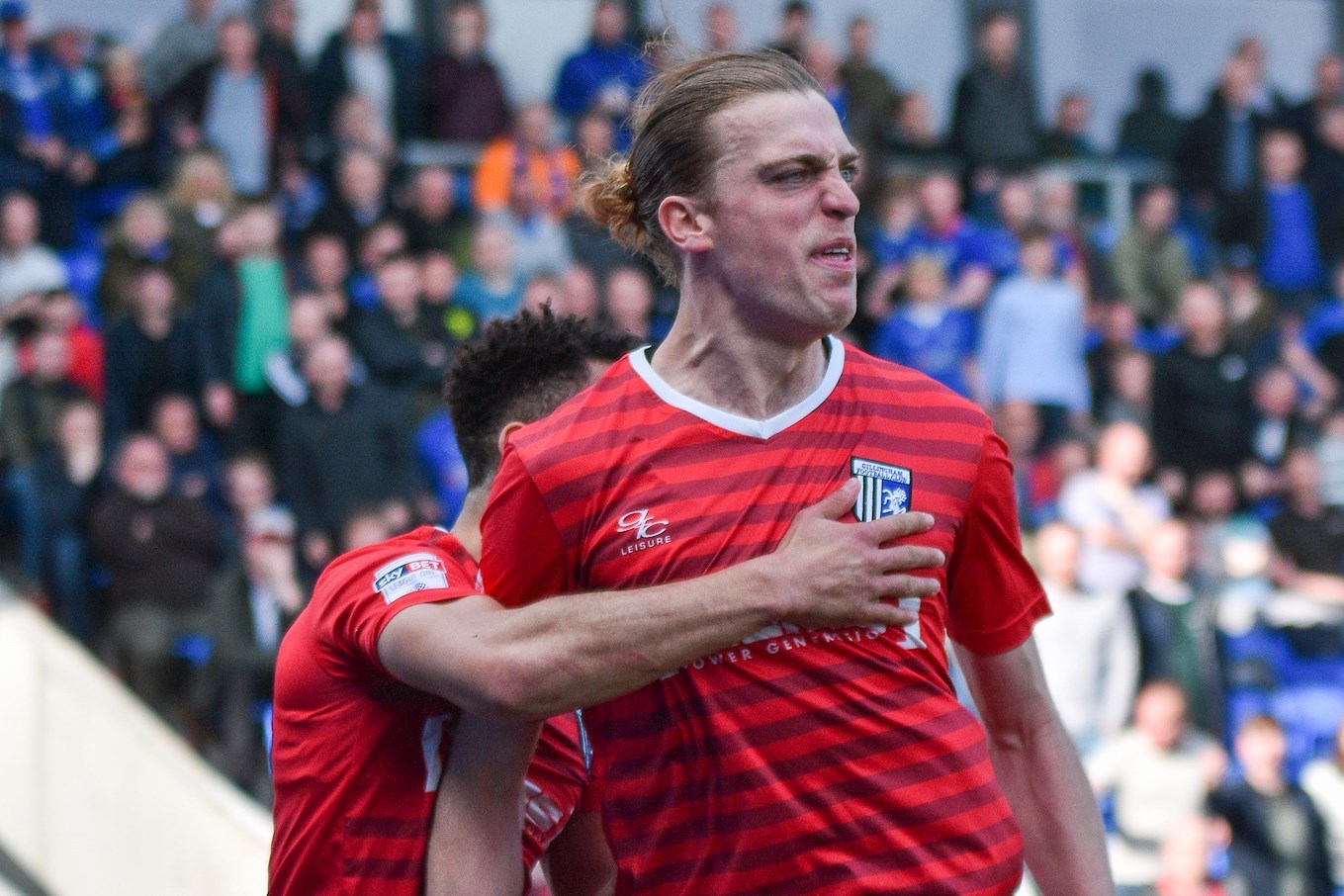 The 6'5 striker is Gillingham's top-scorer this season, with fourteen goals to his name in all competitions.

Eaves has added six goals to his tally since the start of 2018, with his late strike coming in a 1-1 draw at Oldham earlier this month. 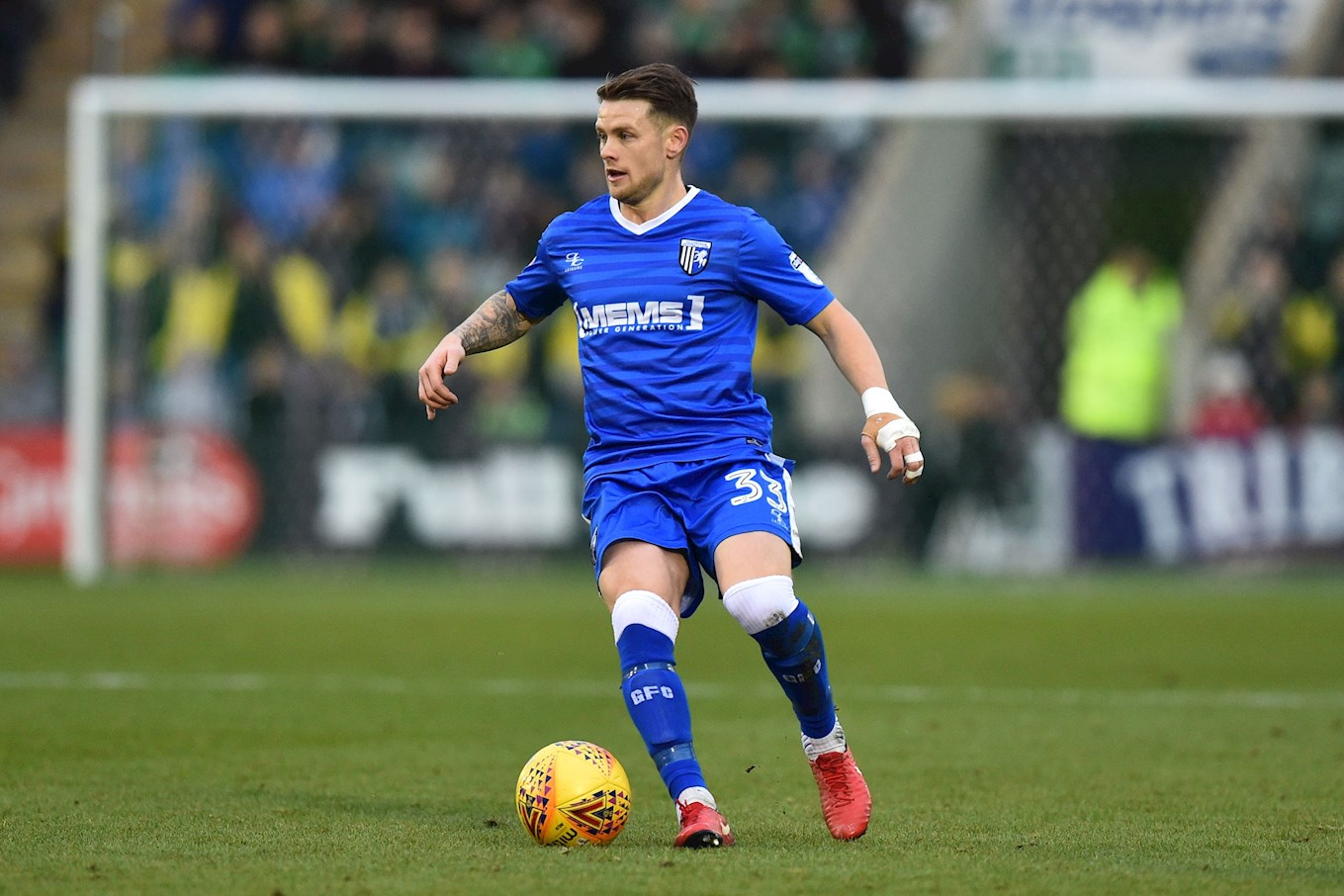 The tenacious midfielder has been a constant feature of the Gillingham side this term.

Byrne arrived at Preistfield from Newport County in June 2016 and progressed to make thirty-five appearances in his first full season with the Gills.

The midfielder has already past his appearances tally from last campaign and has scored four goals, with two of them coming in Gillingham's victory over Rovers back in December. 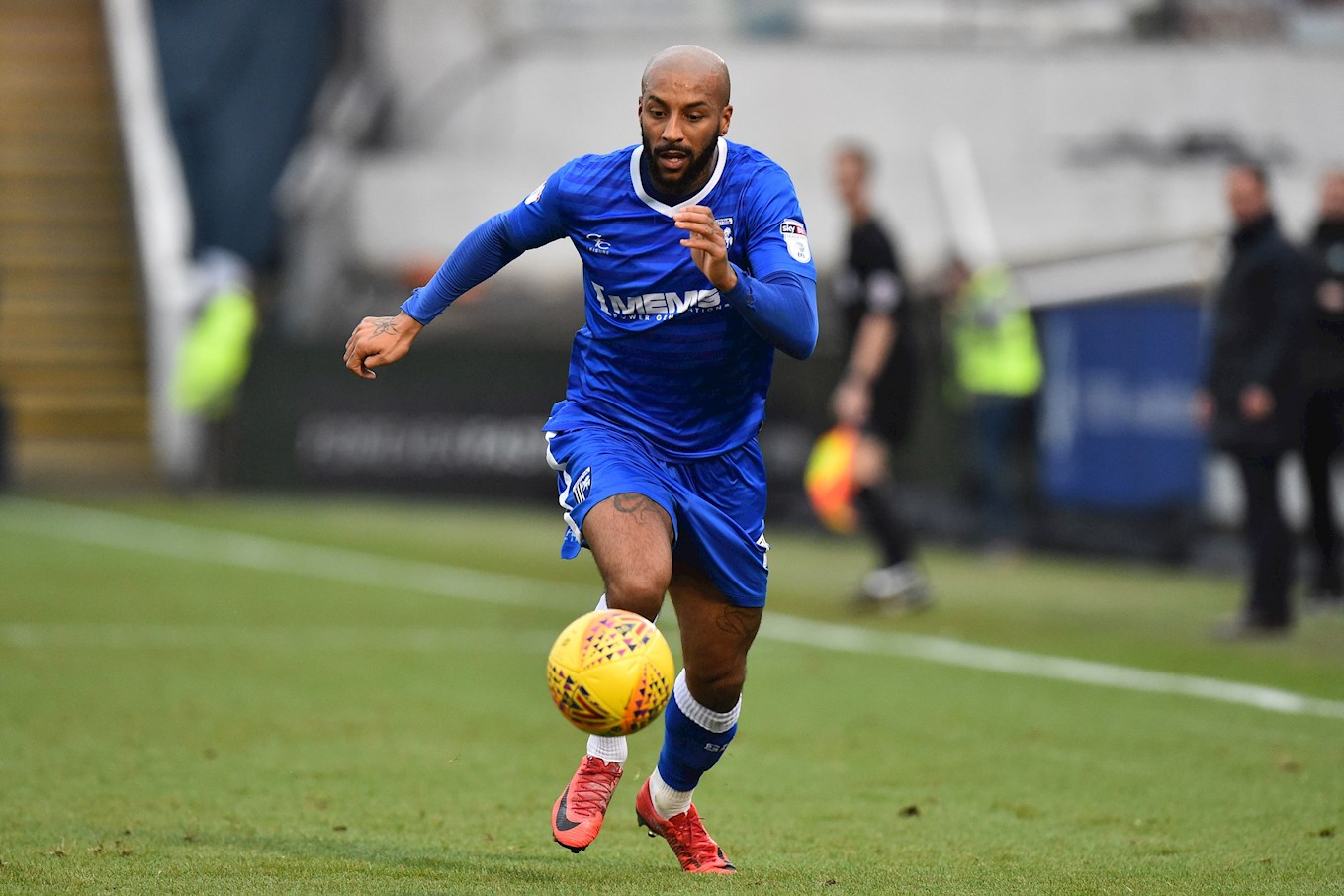 Behind Eaves in the Gillingham top-scorers list, twenty-seven-year-old Josh Parker has eleven goals in all competitions so far this season.

Starting his career at QPR, the forward took in loan spells at AFC Wimbledon, Northampton Town and Wycombe Wanderers while at Loftus Road, before being released by the London club after they won promotion to the Premier League.

Brief spells at both Oldham and Oxford followed before the striker headed to Slovenia for stints at both Domžale and Red Star Belgrade.

The striker signed for Gillingham in January 2017 and made an instant impact on his debut, coming off the bench to score a 95th-minute equaliser against Port Vale.

This season, the striker bagged his first goal in Checkatrade Trophy encounter with Southend and hit a fine run of form between October and November, scoring four goals in three games against Rotherham, Leyton Orient and Bury.

Parker found the net when Rovers visited Preistfield in December and in recent weeks has scored during important wins over Charlton, Scunthorpe and Northampton.