We have highlighted three players to look out for on Saturday afternoon.

With Lee Bowyer confirmed as Addicks boss until the end of the season, Charlton will be looking to cement their place inside the top-six when the start of May arrives.

Under the guidance of Bowyer, Charlton have picked up nine points from three games, with two of those victories coming over fellow playoff-chasing sides, Plymouth and Rotherham.

We have pinpointed three players that could cause a threat on Saturday afternoon. 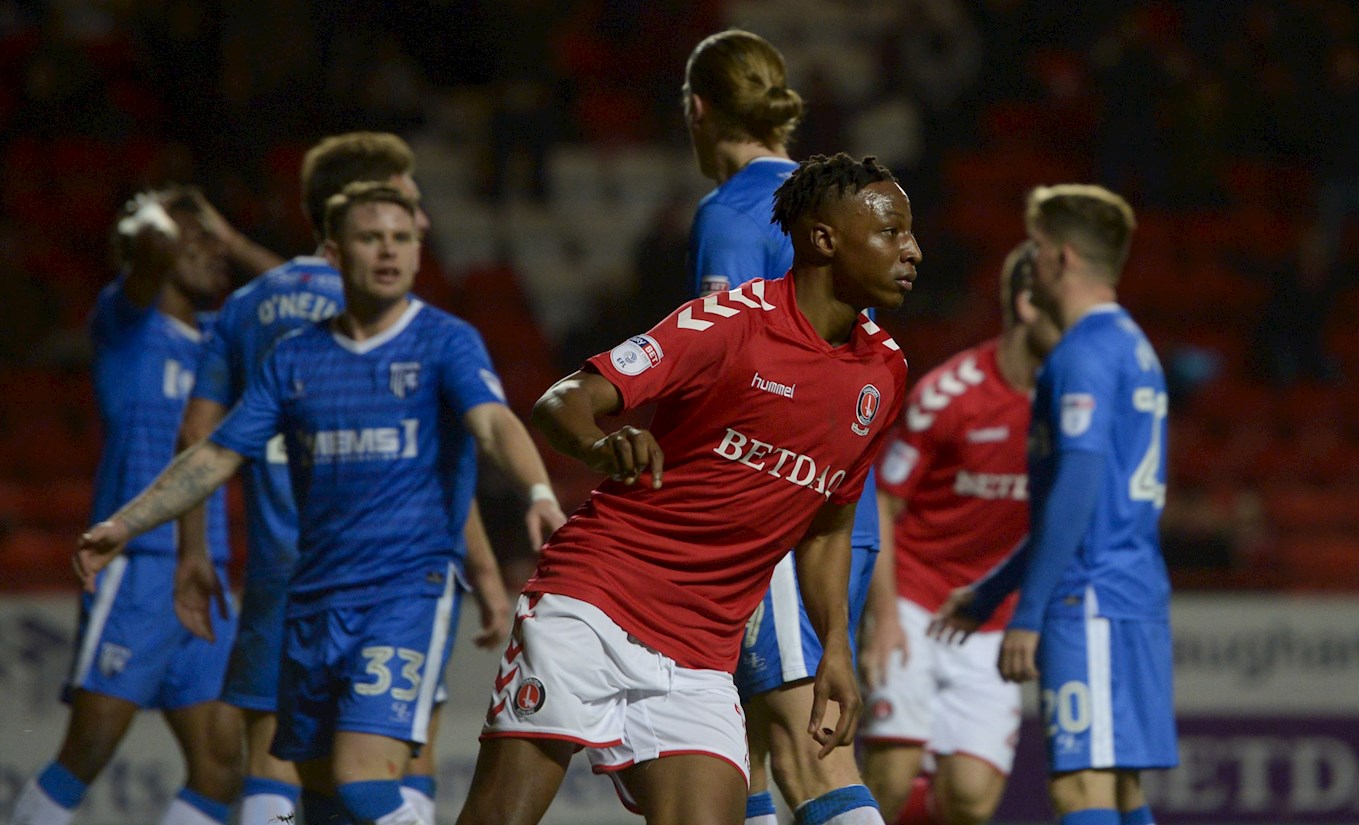 The youngster was signed from non-league Staines Town and has adapted well to the professional game.

Rising through Charlton's Development Squad under the guidance of Jason Euell, Aribo went on to make his Charlton debut during last season's Checkatrade Trophy fixtures and progressed to make just over twenty appearances in the 2016/17 campaign.

This season the midfielder has added a healthy return of goals to his game, with five strikes to his name over the course of the season. 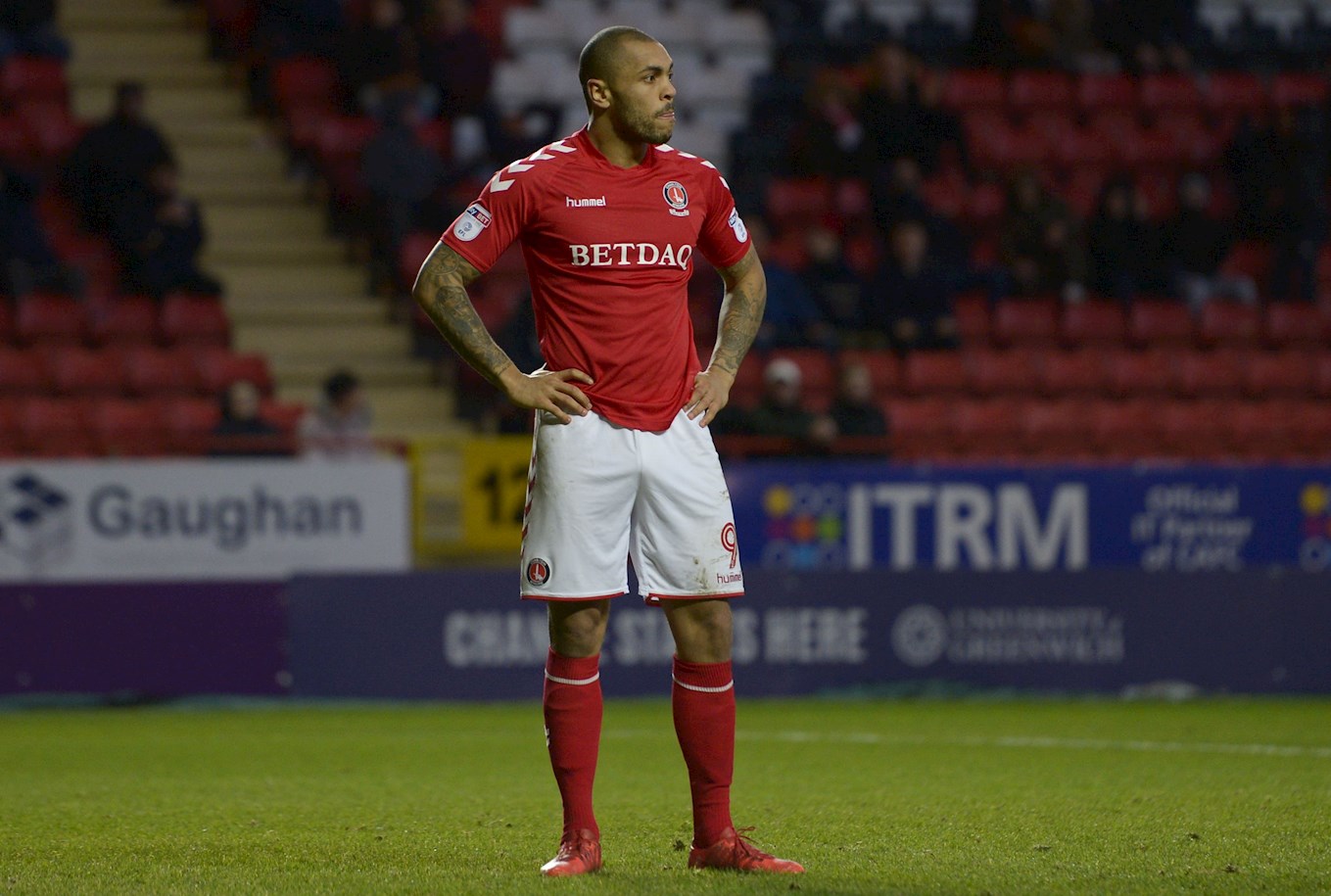 The twenty-six-year-old started his career at Cardiff, before making a move north to join Aberdeen in 2010.

Magennis made the move to the Valley in 2014 from Kilmarnock and in his first season with Addicks, Magennis edged to the tally of ten goals.

This campaign the striker has continued to be an influential player for Charlton and enjoyed a good spell of early form, scoring six goals in his opening nine games of the season, which was delayed slightly due to injury.

Since the New Year, Magennis has four goals, with his last strike coming in a 4-0 victory over struggling Northampton Town.

The striker has also featured for Nothern Ireland, with his latest cap coming against South Korea at Windsor Park in March. 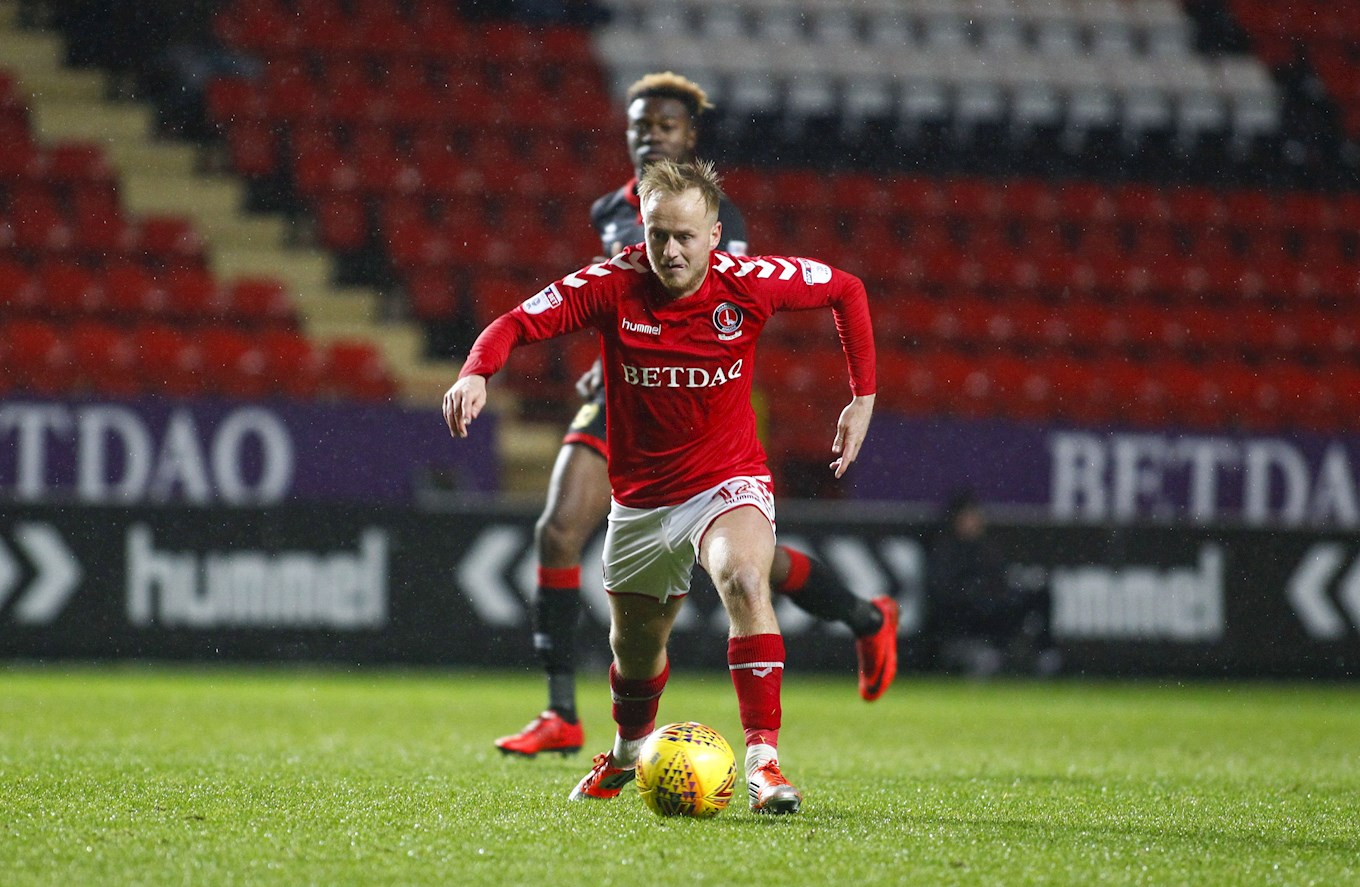 Reeves' arrival at Charlton saw the midfielder reunited with former boss Karl Robinson, who he played under at MK Dons.

Reeves started his career at Southampton before Robinson brought him to MK Dons in 2013.

The twenty-five-year-old scored 10 goals in 42 games for Milton Keynes last season, but rejected a new deal at MK Dons to move to South London.

In his first season at the Valley, Reeves has contributed six goals in just under thirty appearances, with two of his strikes coming in league fixtures, against both Southend and more recently against Northampton.