Blackburn travel to the Mem for the first time this Saturday, as Tony Mowbray's side battle with Wigan for the top spot in the division.

Following a 0-0 draw at Gillingham on Tuesday, Blackburn have extended the points gap over third-placed Shrewsbury to five heading into the final fixtures of the season.

Ahead of Saturday's encounter at the Mem, Mowbray has highlighted the importance of every point during the final five games of the season and knows The Gas will be fighting for their share too.

Speaking to iFollow Rovers, Mowbray said, “We’ll wait and see whether the point is a valuable one or not. We’ll look to win as many games as we can and the point could be important come the end of the season.

“We’ll have to factor in our superior goal difference, as well. Every point is crucial and with five games to go, we’ll be trying to win them all.

“We’ve now hit 86 points. Bolton got promoted in second place with that figure last season. We have five more games to get 15 points so that’s what we’ll be aiming to do.

“We’ll stay really positive because we know we have a good team capable of achieving that.

“Bristol Rovers carry a threat, and we saw that when they came to Ewood. They’ve got some good players but we need to impose our quality. We’ll go to Bristol and hopefully find a performance which gets us three points.” 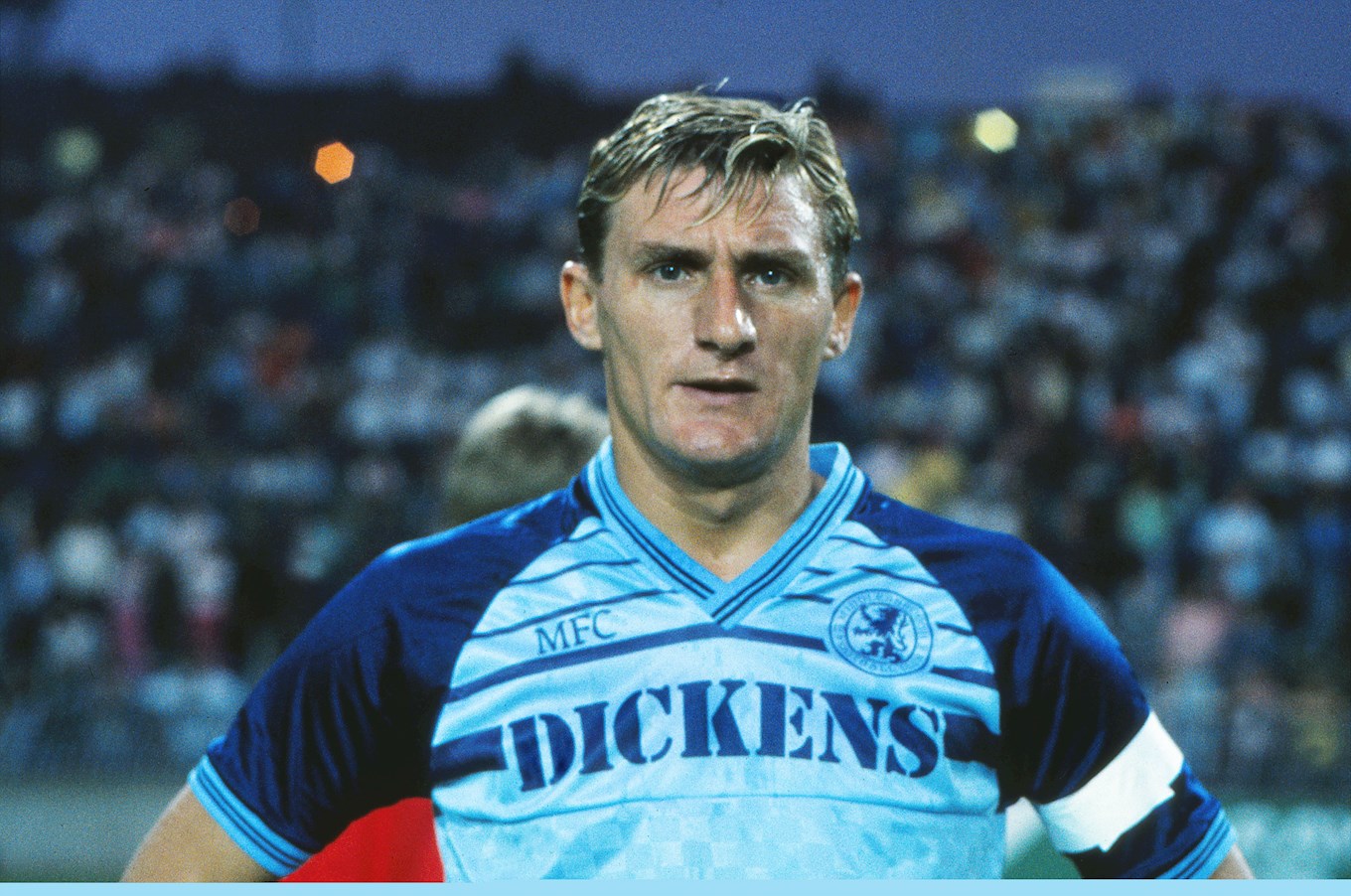 Mowbray made his debut for Middlesborough in 1982 and went on to captain the side at the young age of 22.

As a local lad, Mowbray had an affinity with the fans at Middlesbrough and went on to feature over three-hundred games for the 'Boro up until his departure in 1991.

A move north of the border to Scotland followed and during a five-year stint at Celtic, the defender made just shy of eighty appearances for the Scottish giants.

Ipswich was the next step, as Tony once again became club captain. Mowbray scored an important goal at Wembley during the 2000 League One playoff final, helping Ipswich overcome Barnsley to reach the Premier League.

A transition in a coaching orientated role began at Portman Road, as he took up the position of the first-team coach and even had a brief spell in charge, as the took over as caretaker boss following the departure of George Burnley. 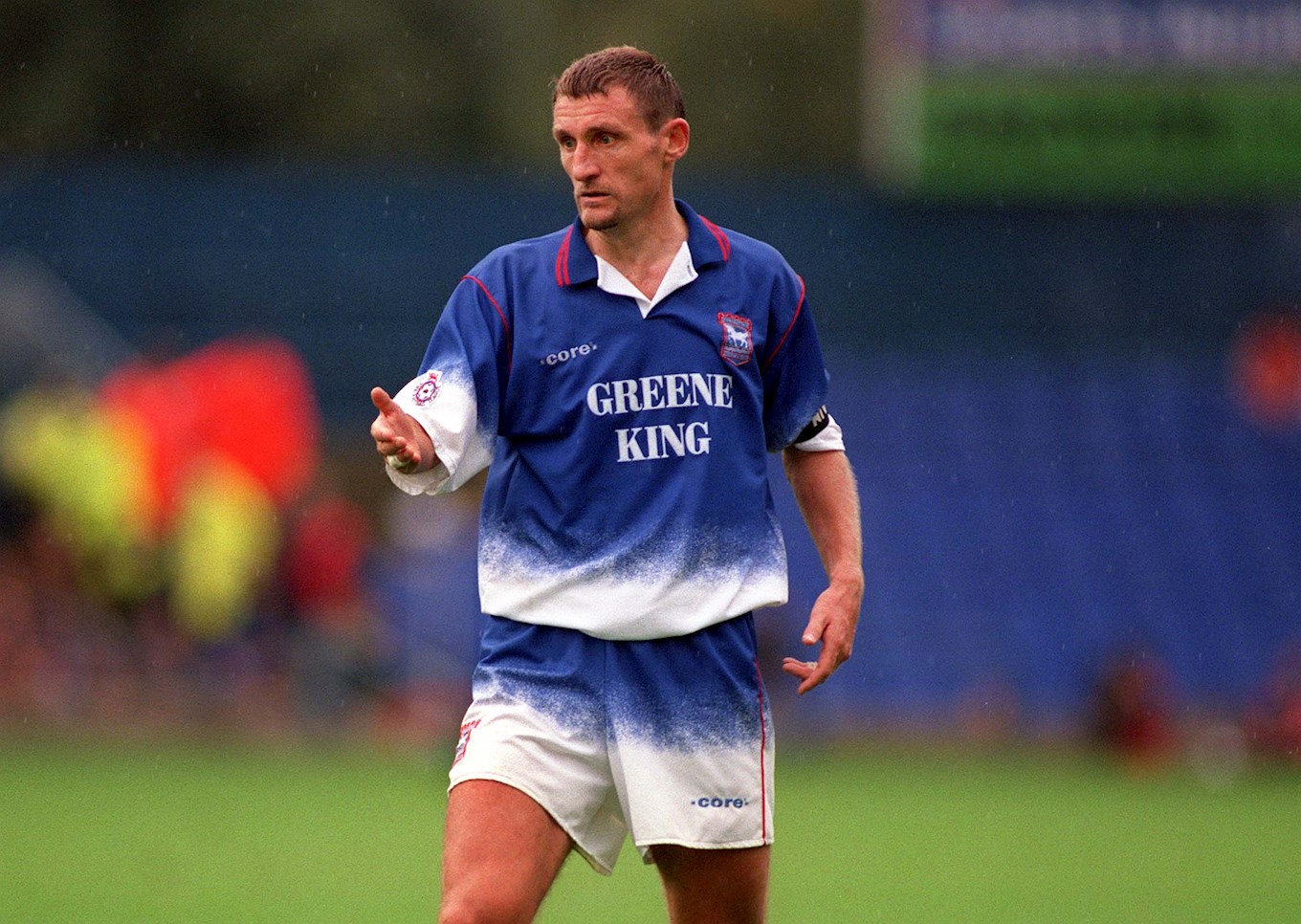 Mowbray's first venture into full-time management came at Hibs, as he took up the post in 2004. During his two seasons at Hibbs, he guided Hibs into the top-four places in SPL, earning him the accolade of Scottish Football Writers' Association manager of the year.

His next job saw his tasked with returning a recently relegated West Brom back to the Premier League, as he switched to take over at the Hawthorns in October 2006. In his first season in charge, the Baggies lost in the playoff final to Derby, after finishing fourth in the regular season.

The following season Mowbray rebuild the playing squad and guided West Brom to the Championship title and there was even an FA Cup semi-final appearance to add to a successful campaign.

Mowbray couldn't steer West Brom clear of the drop zone in their return to the Premier League and as a result, he left to join Celtic in June 2009. 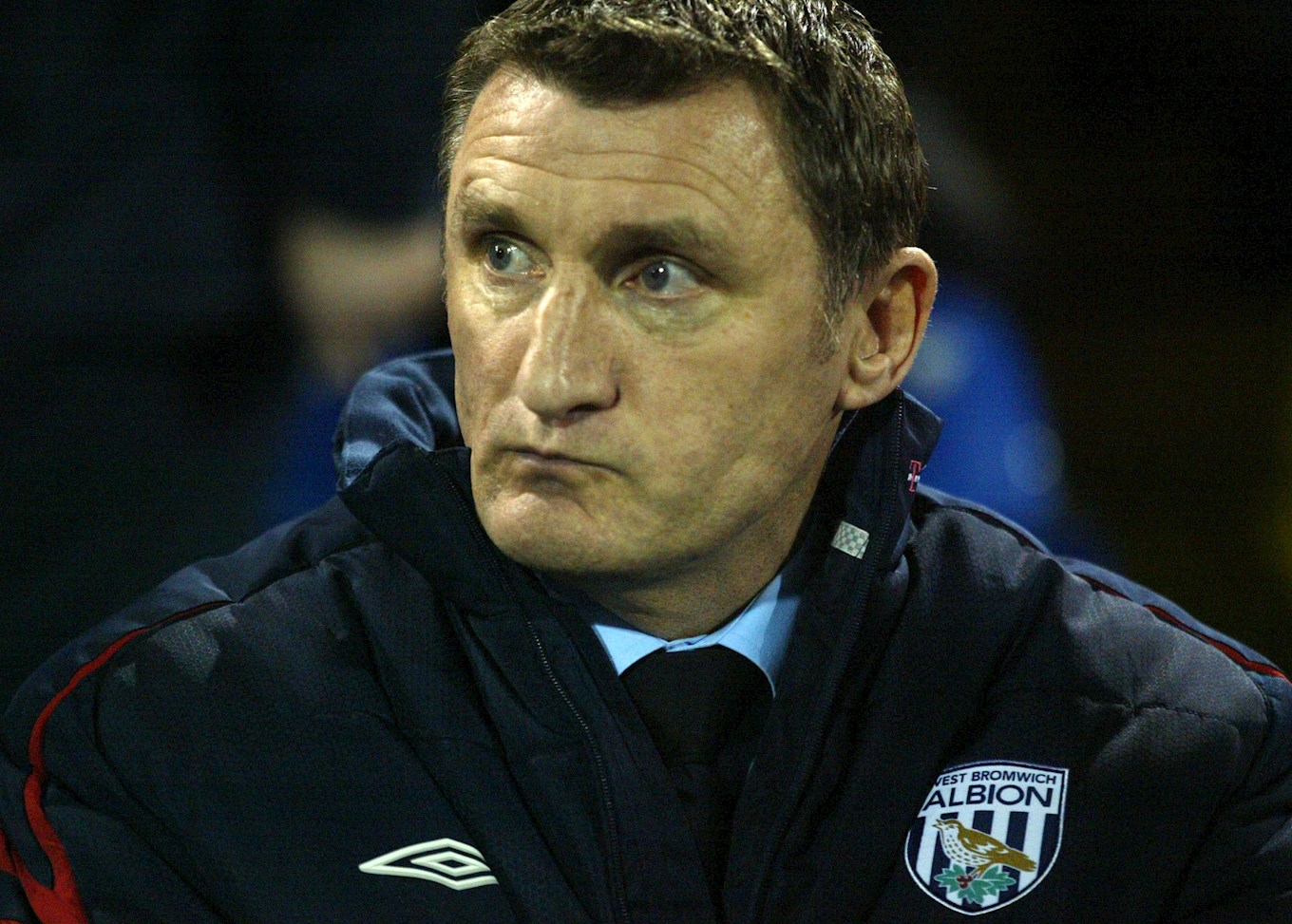 Returning to his former club, Mowbray recruited Niel Lennon as part of his backroom staff at Celtic Park but quickly fell behind fierce rivals Rangers in the quest for the SPL title, which was a contributing factor to Mowbray's dismal in March 2010.

In October 2010, Mowbray took control of another one of his former clubs, Middlesborough. His stay at the Riverside lasted three seasons, with his side narrowly missing out on a playoff berth in the 2011/12 campaign.

Coventry was the next stop for Mowbray, as he was tasked with keeping the SkyBlues in SkyBet League One during the 2014/15 season, which he did, as a final day victory over Crawley ensured that Coventry avoided the drop and resulted in Mowbray negotiating an extended contract.

In February 2017, Mowbray was appointed at Blackburn and although his arrival brought an upturn in results, Rovers didn't avoid the drop and were relegated from the Championship. The relegation was the second of Mowbray's career but resulted in him signing a contract extension in June 2017.

So far in SkyBet League One, under the guidance of Mowbray, Blackburn have spent the majority of the season, despite a slow start to the campaign and are currently on an unbeaten run that stretches back to the start of February.