Just this Wednesday Charlton Athletic confirmed Lee Bowyer would remain in charge until the end of the season so we've taken a close look at his background in the game.

Rovers welcome Bowyer and The Addicks to the Mem on Saturday afternoon and will arrive in good spirits having one all three of his games since taking over, earning him the opportunity to see out the remainder of the campaign in a bid to return Athletic to the Championship at the first time of asking.

He kicked off his time in the hot seat with a crucial 2-0 win over play-off rivals Plymouth Argyle, before watching his side put in a fine display as they ran out 4-0 winners at Northampton Town and then most recently overcoming top six competitors Rotherham United 3-1.

Despite only currently standing as a temporary role, Bowyer's position in the dugout with Charlton is his first taste of management, having only previously held a coaching and then an assistant manager's role, both at The Valley.

Whilst Bowyer has a fairly limited managerial CV, his playing career is far more expansive, having played over 600 senior games, most of which came in England's top flight.

The 41-year-old's career began where it's at currently, Charlton Athletic, coming through the youth ranks before turning professional in 1994. 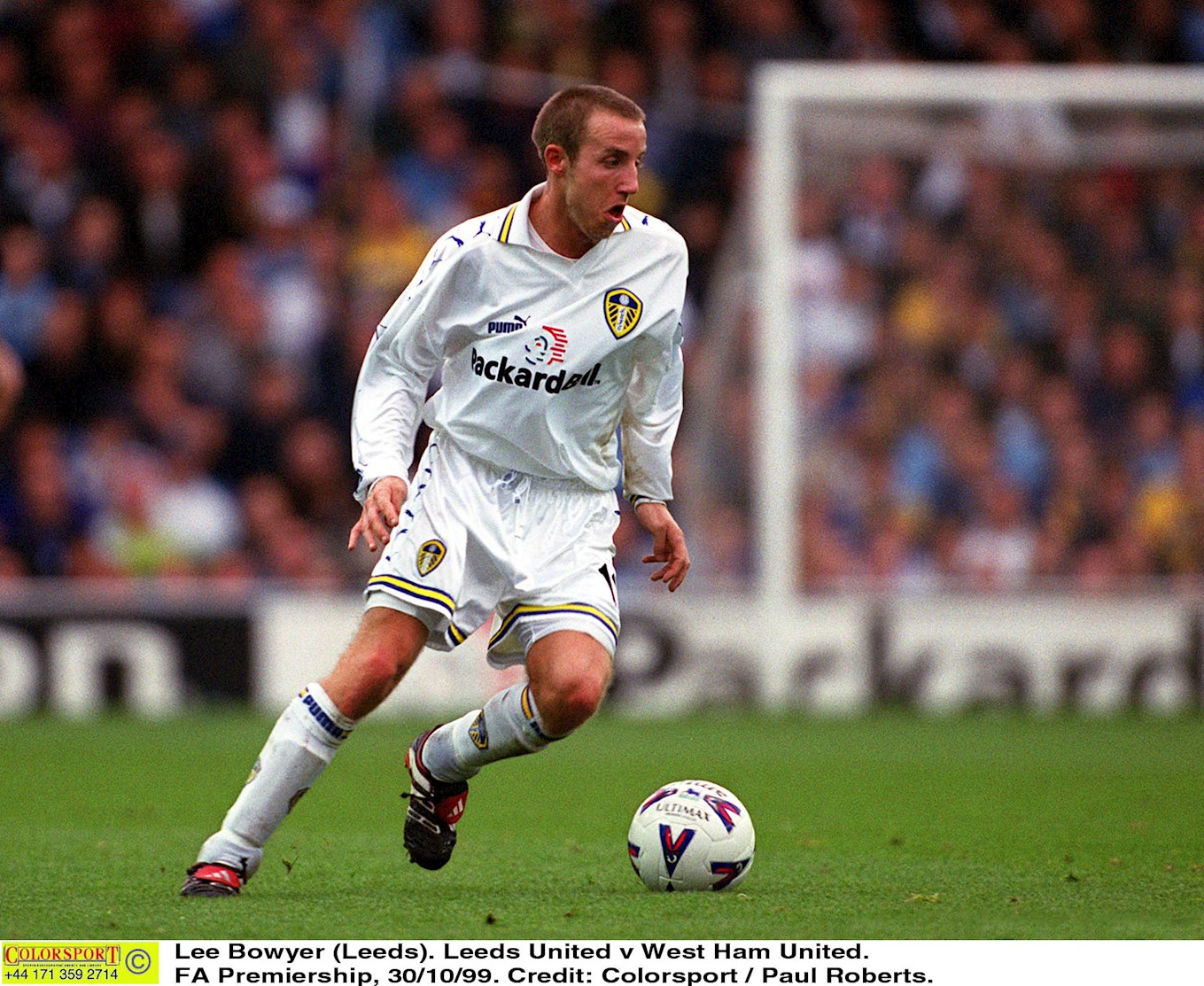 After 58 appearances for The Addicks, Bowyer was snapped up by Premier League side Leeds United in 1996 for £2.8 million; a then record fee for a British teenager.

He enjoyed six and a half top flight seasons with the Whites, notable achievements including impressive runs in European competitions, in which he scored against AC Milan and Barcelona whilst also winning Leeds' Player of the Year in both 1999 and 2001.

In January 2003, after 265 appearances for Leeds, Bowyer moved to West Ham United but following their relegation that year, swiftly moved on once again, this time to Newcastle United.

His time at St James' Park was marred by a on-field spat with teammate Kieron Dyer amidst a three year stay that saw him pull on the black and white shirt on 98 occassions. 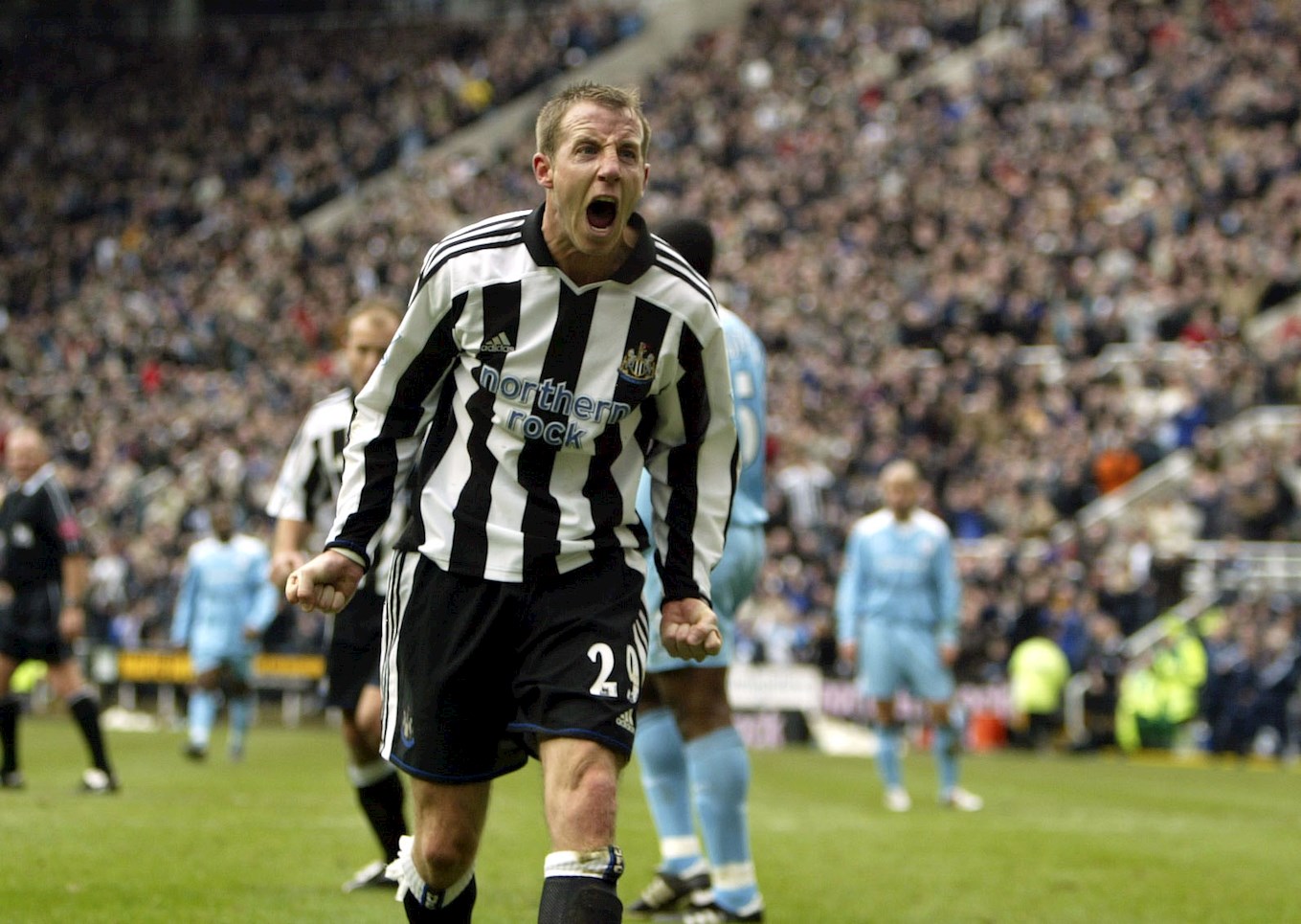 In June 2006 the midfielder returned to The Hammers, the club he supported as a boy, completing two seasons that were unfortunately hindered by injuries before transferring clubs again, moving on loan to Birmingham City in January 2009 and helped The Blues earn promotion to the top flight.

Bowyer was a regular fixture in the side for their next two seasons, both of which were in the Premier League before spending his last season as a professional with Ipswich Town, hanging his boots up in the summer of 2012.

Despite making a number of appearances for England's youth side, Bowyer managed just one senior cap for his country; a friendly in 2002 against Portugal in which he earned an assist.