All the pre-match stats heading into Monday's encounter with Fleetwood Town.

After a second-half fightback to claim all three points on offer on Friday at the Mem, Rovers make the long journey to Fleetwood looking to make it two wins out of two for the Easter fixtures.

Friday's victory was the eighth time this league campaign that Rovers have had to come from behind to win, the highest number of comeback wins in the top four tiers.

The victory on Friday also saw Rovers go into the tenth spot in SkyBet League One, six points behind both Plymouth and Scunthorpe United, but with a game in hand over the Iron.

Player's View: Chris Lines spoke to the club about the response of the side to bounce back to claim victory on Friday and touched upon the importance of Monday's fixture.

'We never give up when we are a goal down'

Opposition: Under the guidance of John Sheridan, Fleetwood have managed to put some distance between themselves and the bottom four. Three wins in their last three outings have seen the Cod Army climb to 15th position and are currently eight points clear of the drop zone. Thier victory at AFC Wimbledon on Friday saw them claim a fourth clean sheet in a row and at home, John Sheridan's side are unbeaten in their last three fixtures.

Last Time Out: Rovers recorded a 3-1 victory at the Mem when the sides met earlier this campaign. Stuart Sinclair edged Rovers in front with a first half goal, as the lead was then doubled by Billy Bodin on the stroke of halftime. Devante Cole pulled a goal back for Fleetwood, but Ellis Harrison added the security of the third goal to help Rovers to victory.

Tickets: Tickets will be available on the day at Highbury. 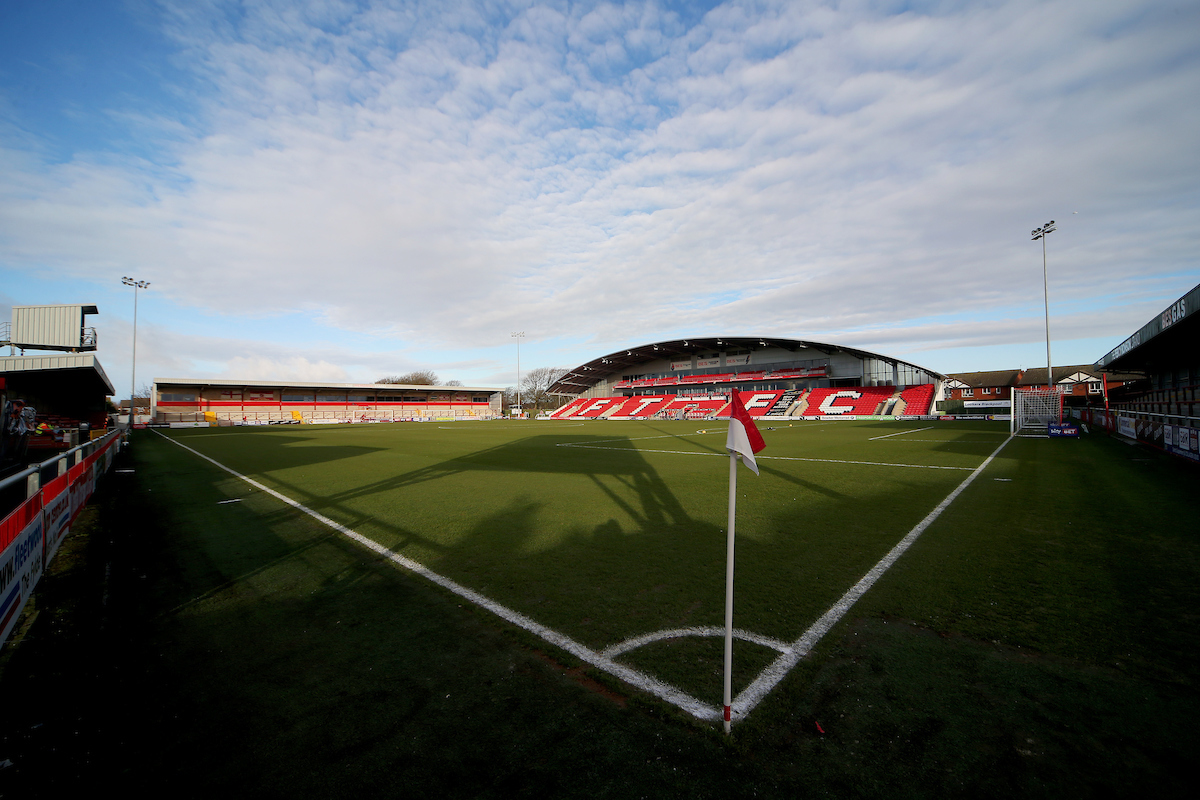