Saturday's encounter at the Mem could potentially see two members of the Bennett family go head-to-head.

Kyle's brother, Elliott, travels as part of Tony Mowbray's side to the Mem on Saturday, with the Rovers forward looking forward to facing his older sibling on Saturday afternoon.

"Obviously, it's going to be a good game anyway, between two good teams, but it's extra special for me facing my brother," Kyle told iFollow Gas.

It's always good to be on the same pitch and it makes our family proud."

"It doesn't happen too often in football, so to play against him at this level is a great honour." 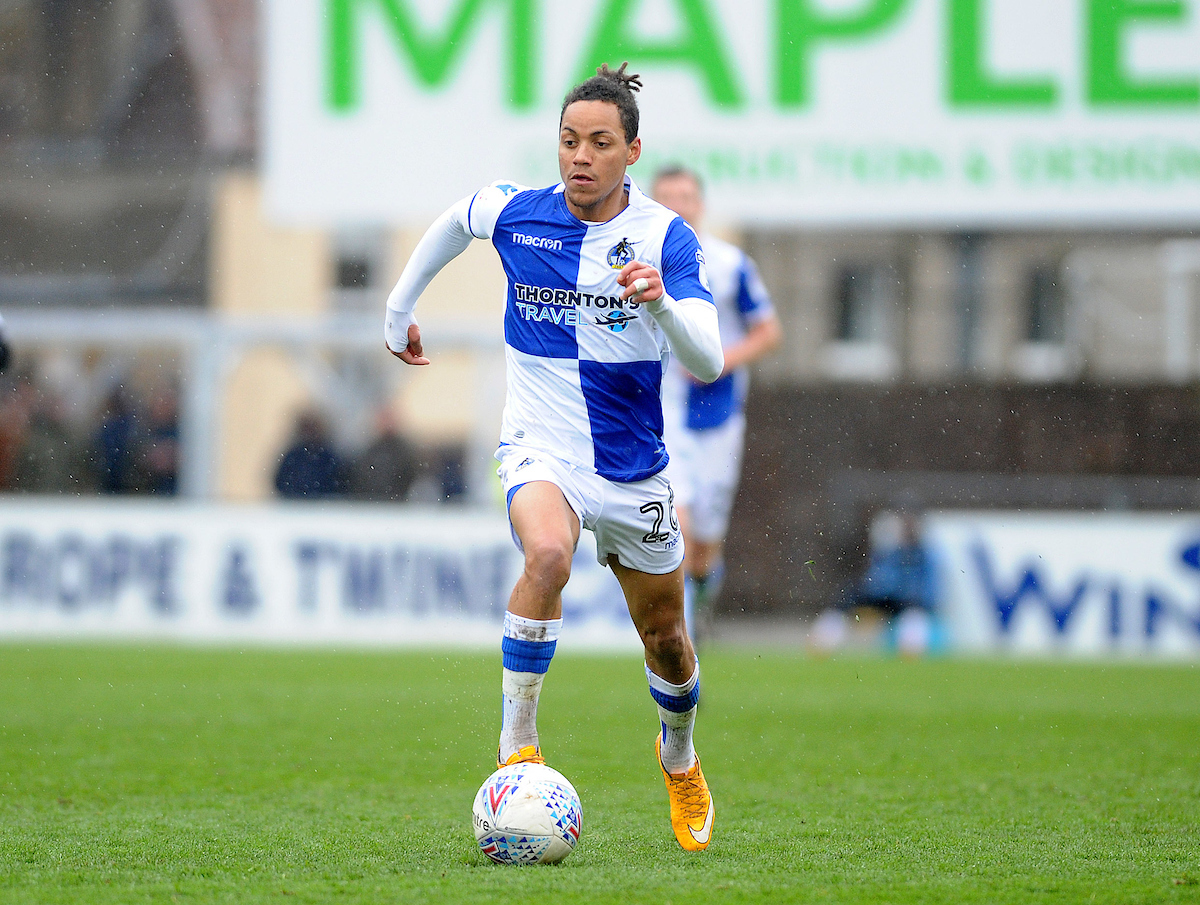 It isn't the first time that the pair have faced each other on the field, as the duo lined up against each other as recently as earlier this season.

"I came up against him while at Portsmouth earlier this season and once before when I was at Doncaster and he was at Norwich, in a cup game. It's always good to be on the same pitch and it makes our family proud."

"It could be that we are in direct competition on Saturday, so I will be trying to get one over on him and he will be trying to do the same to me. It will be interesting to see and I'm sure that the best team on the day will come out on top."

"There will be about ten members of our family at the game on Saturday, so it will be nice to play in front of them and hopefully, we can come out on top!"

Looking beyond the battle of the Bennett's the winger insists that Saturday's encounter is one to look forward to, as Rovers test themselves against one of the top outfits in SkyBet League One.

"Take the fact that my brother and myself are facing each other out of the equation and it's two very good teams in contention on Saturday."

"In recent weeks we have shown that we can play a good brand of football and Blackburn are in the middle of a good run themselves."

Catch the full interview with Kyle Bennett below on iFollow Gas.