Gillingham boss Steve Lovell spoke to the press on Thursday, as he prepared to bring his side to the Mem on Saturday afternoon.

The Gills are four points off the drop with two games remaining and whilst relegation looks unlikely, it is still possible.

Speaking ahead of the game, Lovell is expecting a tough test on Saturday.

"It's a hard place to go. Bristol Rovers had a good result midweek and the pressure is on us a bit." He told the club's twitter handle.

"I want us to put on two performances like we have done earlier in the season. Everyone needs to be on their game.

"We’ve got two big games left and the players have got to go and put on two big performances to try and finish the season in the way we want to finish."

The former Wales international's current role with The Gills is his first in full professional management, having held positions at five other clubs below EFL level.

Lovell was appointed permanent boss at the Priestfield Stadium in October last year, after impressing in his first seven games by winning four as Caretaker Manager following the dismissal Adrian Pennock.

Prior to his venture into management, Lovell had an extensive playing career which saw him represent a vast number of clubs both of non-league and Football League stature.

He began at Crystal Palace where he rose through the ranks to make his debut in the late 70s; remaining there until 1983 before joining Millwall.

The ex-forward stayed with The Lions for four years and made over 140 appearances, and then moved to currently club Gillingham in 1987 to make play an impressive 233 times and score 94 goals.

From 1992 to the early 2000s, Lovell continued his nomadic movement and played for a large number of non-league sides including St Albans City, Braintree Town, Tonbridge Angels and many others. 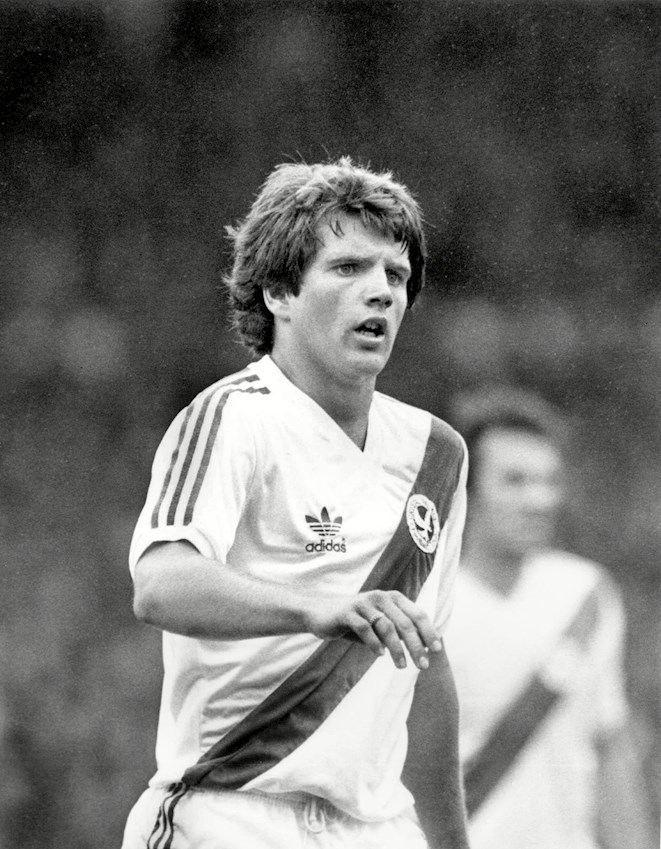