Here are this evening's awards winners!

The midfielder has had an outstanding debut season at the club, scoring 12 goals and registering six assists amidst 46 appearances in which he so often has impressed. Liam received the award via the recognition reflected in votes from his teammates, just pipping Joe Partington and Ellis Harrison to the accolade. 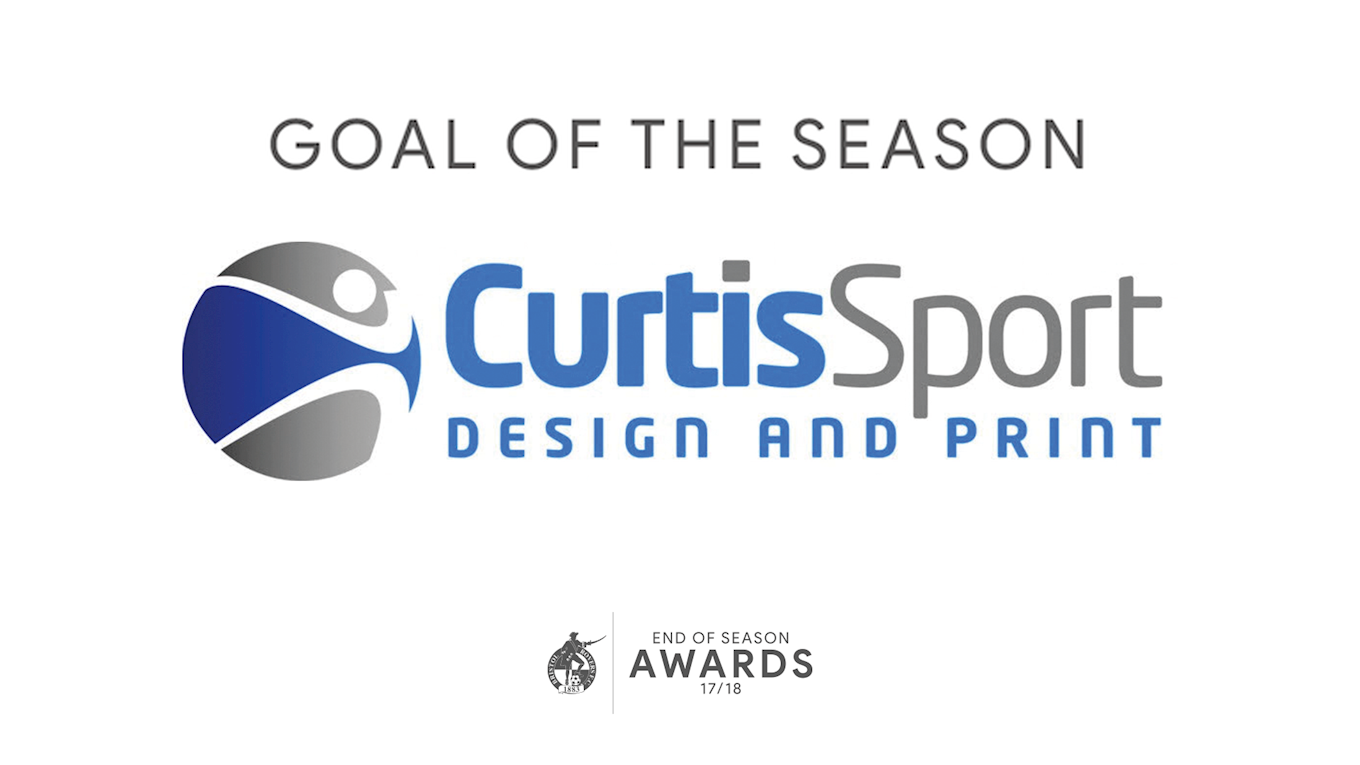 Liam also pipped three strikes from Ellis and a Chris Lines' effort with his wonder hit against Cambridge United to claim Goal of the Season.

Luke Russe has enjoyed a season to remember at Rovers, from starring consitently in the title winning Development Squad side in their first year of existence, to making his EFL debut in a 1-0 win over MK Dons in March and then signing a new contract shortly after. 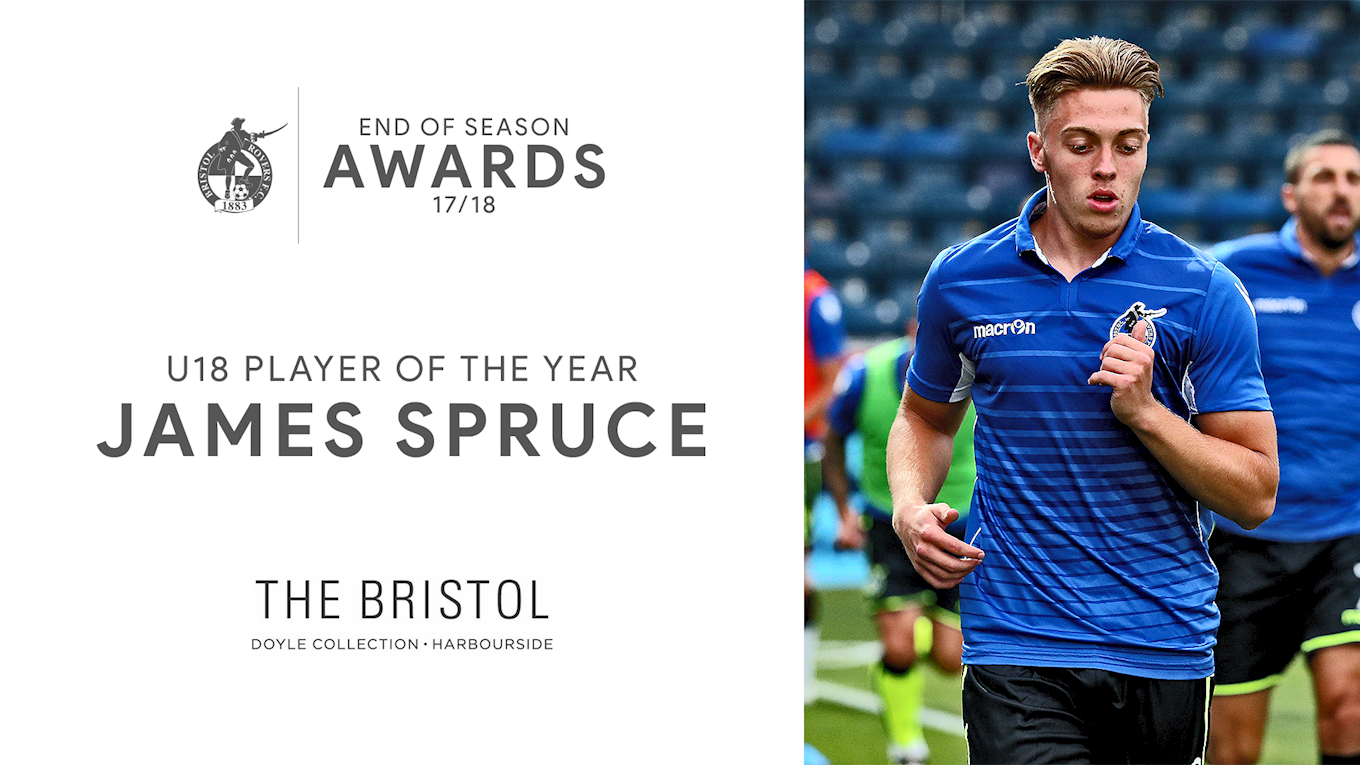 A stand-out talent in the club's academy, James has had a superb season in what will be his last year with the under-18s before making the step up the Development Sqaud; for whom he has already featured many times this season. The striker has scored a constant stream of goals for the academy and has had successful loan spells at clubs like Farnborough, Larkhall whilst also representing Wales under-19s.

Kitty has been watching The Gas since 1954 and remarkably even at the age of 103, still attends games at the Mem. Her passion and longevity supporting the club for over 60 years makes her a worthy winner of the Supporter of the Year award. 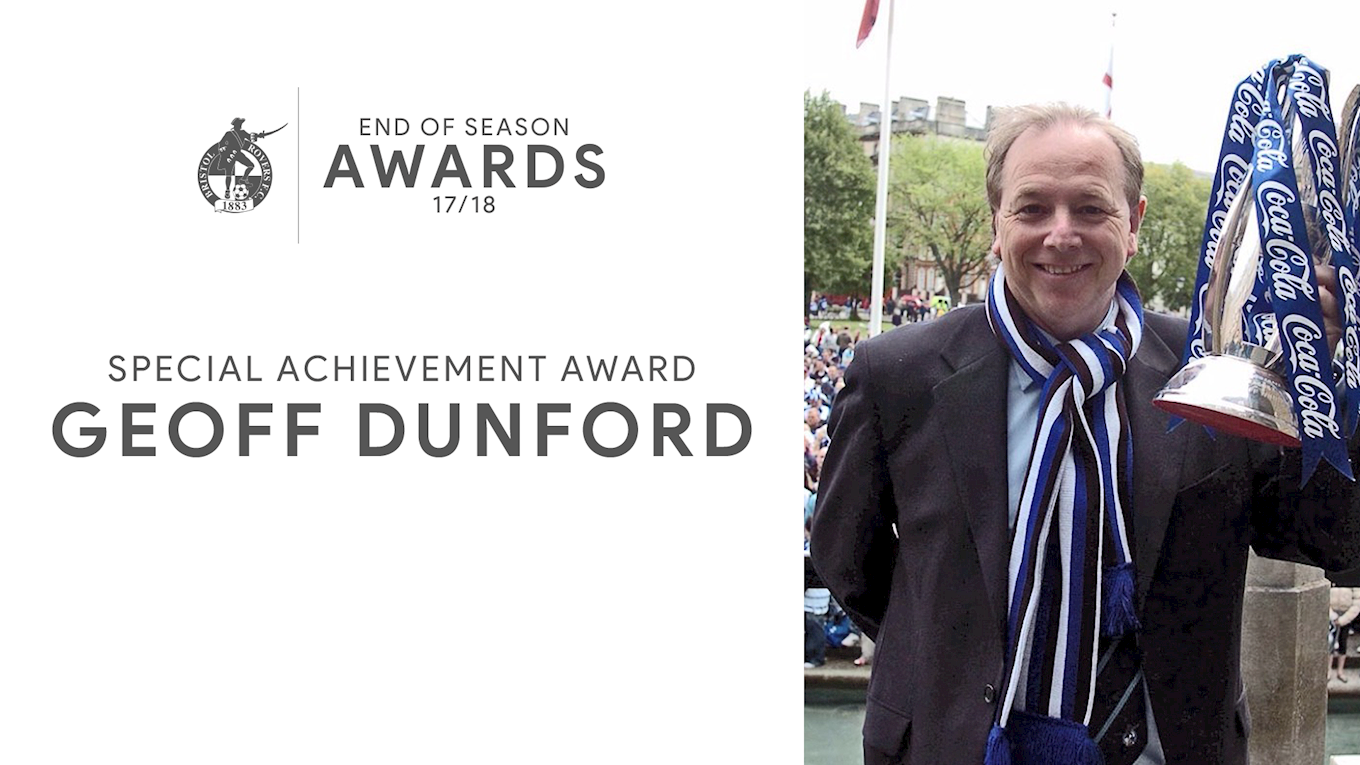 Former chairman Geoff Dunford played a crucial role in the history and continuity of Bristol Rovers during his time as chairman. Geoff sadly passed away aged 66 in October 2017, three years after standing down from his 28-year involvement with the club. He was adored by all at the club and his legacy will forever last in the history of Bristol Rovers. 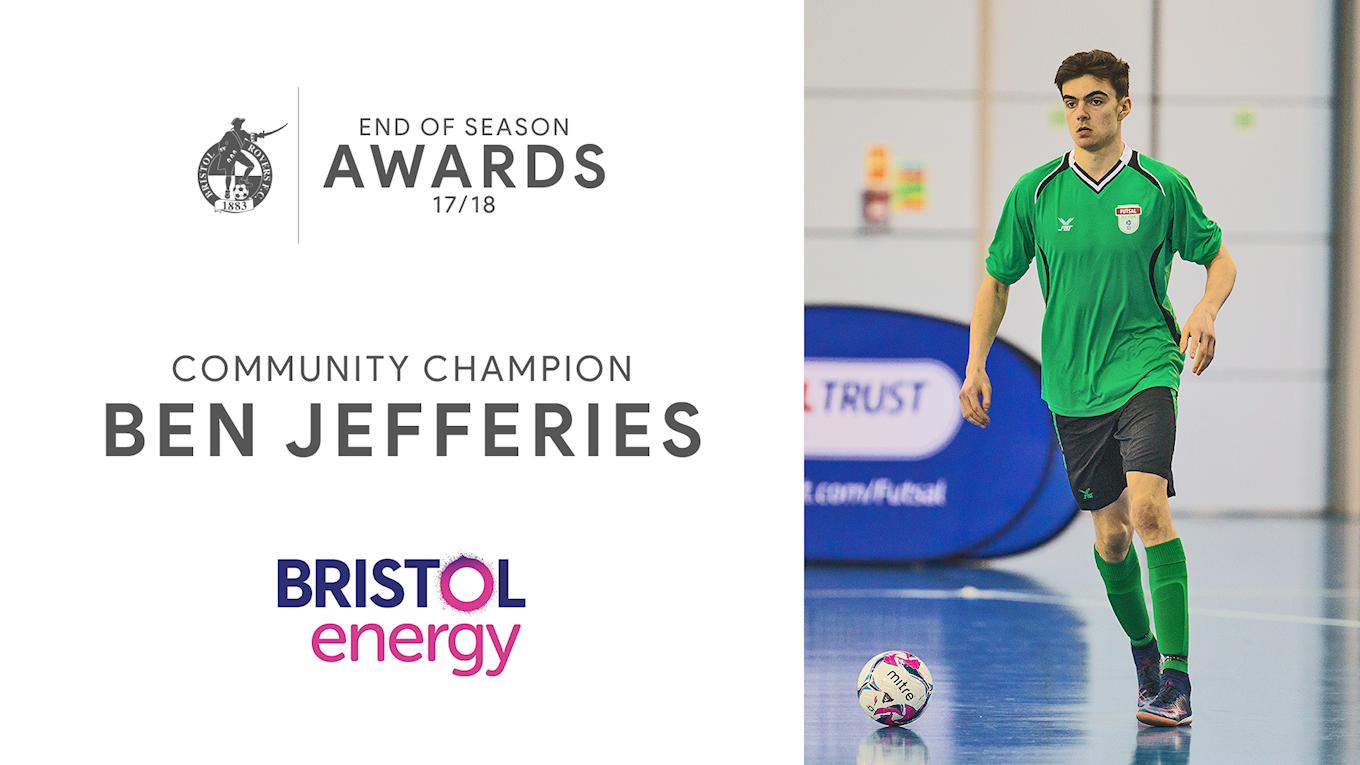 Ben has been at the forefront of the Community Trust's futsal team this year, representing the Trust with exemplar etiquette and commitment.