Darrell Clarke spoke to the press on Monday afternoon ahead of his side's clash with Championship-bound Wigan Athletic at the Mem on Tuesday evening.

For the third game in a row, Rovers take on a top six side, having recently earned 1-1 draws with both Charlton Athletic and Blackburn Rovers.

Darrell previewed the game with the Latics alongside other subjects, so we've picked out five of the most prominent topics.

"First of all, congratulations to everybody at Wigan, they've thoroughly deserved the promotion as they've been so consistent all season.

"It's important that they've bounced back straight away because some of the bigger clubs that have been in this division took five or six years to go back up.

"They've set the standards very high but I know when we're at it and we've got a full strength side we're a match for anyone on our day.

"Everyone respects us and certainly Wigan will respect us and they'll come down no expecting the three points but knowing they'll have to work very hard for them." 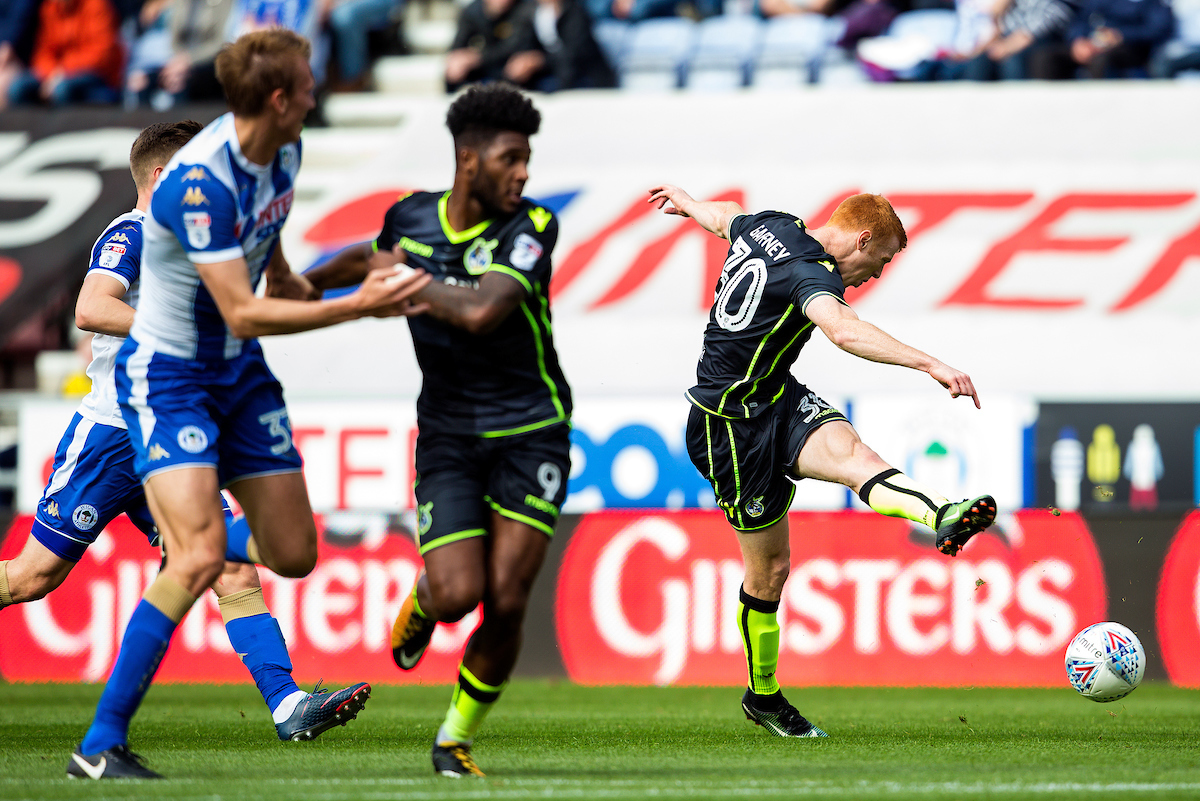 "Credit to managers who achieve what they're expected to achieve as it often goes unnoticed.

"He's had great success at Chesterfield, then at Portsmouth and now with Wigan so he's certainly a manager that is very well respected in the game.

"I get on well with him myself to be honest and we'll have a catch up on the phone every now and then."

"There's about 12 or 13 teams in this league that expected to finish in the top six, certainly Blackburn and Wigan have had high expectations.

"Delivering that is another matter so credit to Blackburn and Wigan for meeting those expectations."

"We started the game really brightly, few corners in the opening minutes and Ellis [Harrison] had a good chance.

"Then we gave a goal away which always makes things difficult; a sloppy individual error which is very unlike James Clarke to be fair to him.

"We took a while to come to terms with the game after that and they took a bit of a roasting off me at half-time, but for the first 20 minutes of the second half I think we certainly should've scored but it died a bit after that.

"We dust ourselves down and we go again." 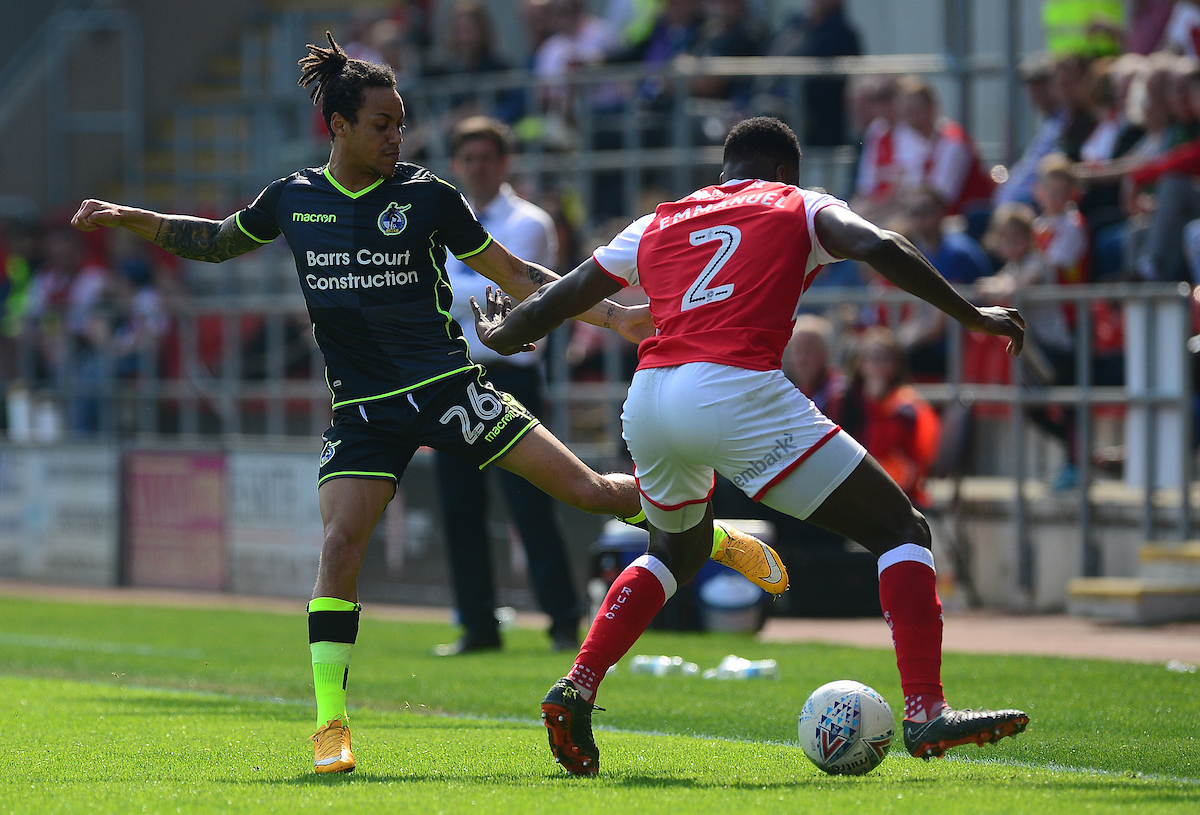 "We develop players here, we've pushed two players onto the Championship in the past seasons, we've developed players into full internationals and that's what we've done over the last three or four years.

"We don't have one of those revolving doors where it's 10 in, 10 out, we keep working on our players."

"Nothing is going to change on the financial front so we'll always be struggling to compete in that respect but what we can do is keep working very hard on our players."

Watch Darrell's press conference in its entirety below.