Paul Cook looks ahead to taking his side to the Mem on Tuesday afternoon, knowing they will be playing Championship football next season but still with the title to play for.

The Latic's 4-0 win at Fleetwood Town on Saturday confirmed their promotion, however are still in the hunt for the League One title with three games to go and three points ahead of Blackburn Rovers.

Speaking to the press on Monday afternoon, Cook touched upon the importance of squad rotation during a quick succession of games and gave an update on the fitness of a number of his players.

"Michael Jacobs was rested on Saturday with the intention of bringing him on at 60 minutes. It was good because we spoke to Michael and said we're okay in the game so you can have a full rest. Michael Jacobs comes back into the team against Bristol Rovers, that's the luxury that we have in our squad.

"The reception David (Perkins) got when he came on was unbelievable and he got stuck in straight away. Perks is a massive member of this squad, he's a really popular guy in the dressing room and right through the club and supporters, and I'm sure we can get him onto the pitch in the last three games. Whether we can get him to that 100 appearances milestone is yet to be seen. 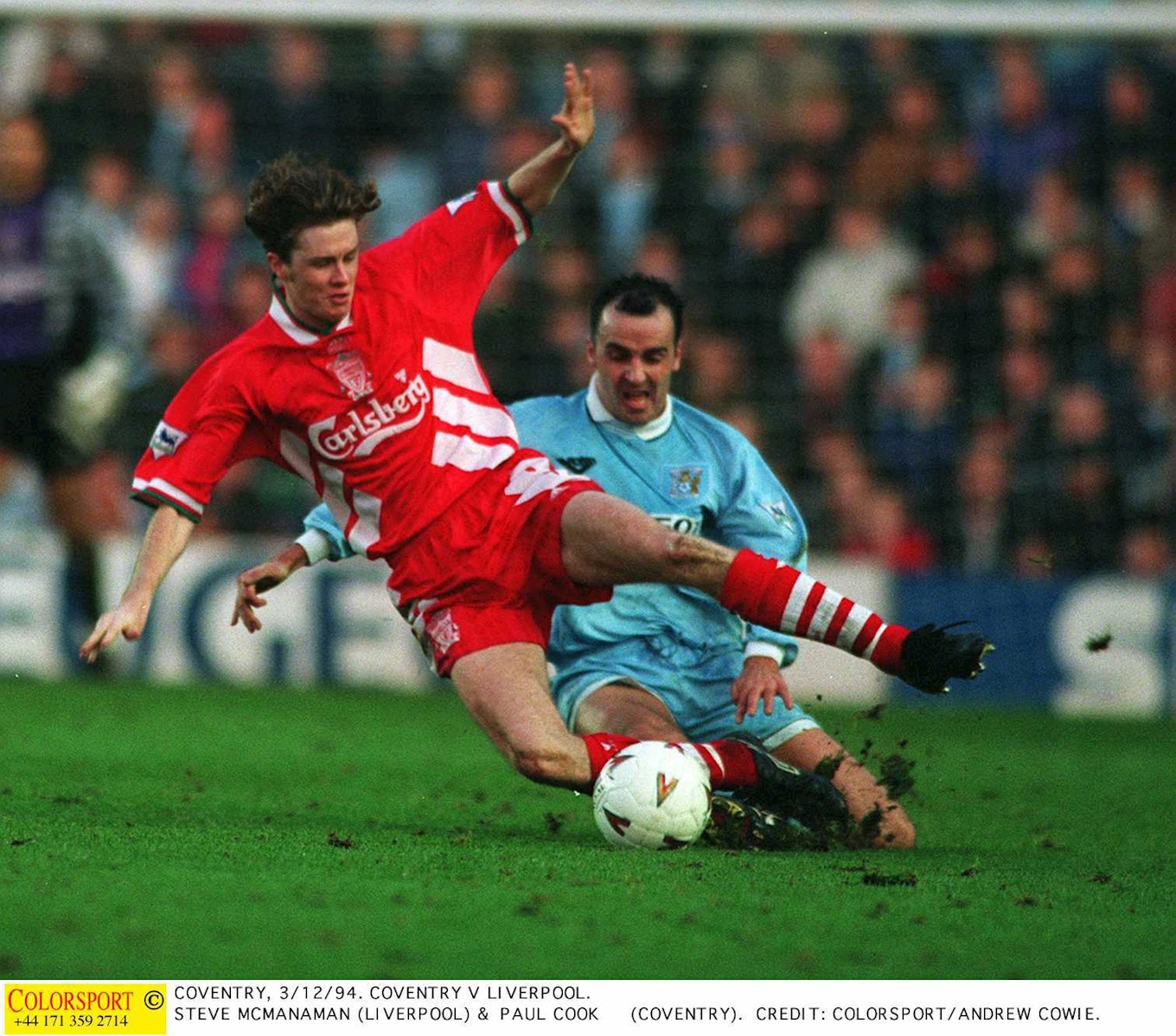 The former central midfielder began his career at non-league local side Marine, before joining his first professional club in 1984, his current club Wigan.

After a four year stint and almost 100 appearances with the Latics, Cook moved to Norwich City for a very brief spell before signing for Wolverhampton Wanderers in 1989.

The Liverpudlian was a popular figure during his time at Wolves and amassed his most amount of appearances for one club pulling on the Orange shirt over 190 times.

After five seasons in the second tier, Cook earned himself a move to the Premier League in 1994, remaining in the Midlands and joining Coventry City.

He played the majority of games in his first season with City, but sadly fell out of favour the following year and was sold to Tranmere Rovers for £250,000.

During his 18-month stint at Rovers, he played 60 games before moving onto to Stockport County in 1997, with Tranmere recouping the exact fee they had originally paid for the midfielder a year and half prior.

After just 12 months with County, Cook moved initially on loan to Burnley in 1999, before eventually making the move permanent.

The midfield man had somewhat of a resurgence in his career at Burnley in Division One after a handful of short moves, making over 130 league appearances over four seasons despite being in his 30s.

He also had a short loan return to Wigan in 2001 after falling out with the manager, but did return to Turf Moor before leaving in 2003, joining non-league outfit Accrington Stanley.

In his final years as a professional footballer, Cook played a huge part in Stanley's push to gain Football League status, which they did in 2006, prompting him to finally retire after 642 appearances. 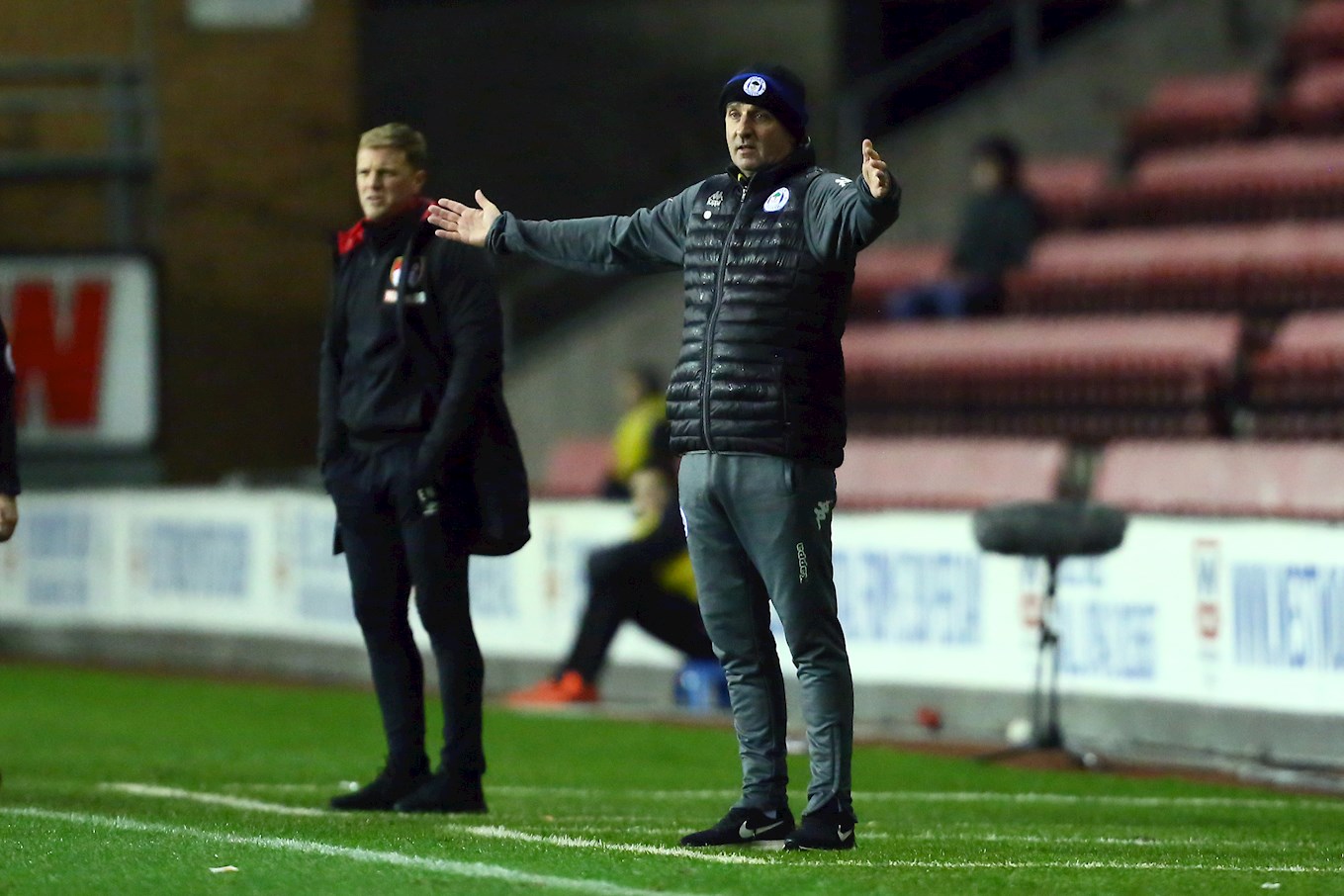 Following his retirement from playing, Cook almost immediately went into management and become boss of Conference side Southport in June, just a month after his testimonial with Accrington.

However he only lasted seven months at the Sandgrounders, and was sacked following a defeat Northwich Victoria.

After a brief spell out of the game, Cook headed to Ireland to take the reins at Sligo Rovers in April 2007 where he enjoyed three years and his first taste of silverware as a manager.

In September 2010 he lifted the Irish League Cup after beating Monaghan United 1-0 in the final and a month later won the FAI Cup, defeating Shamrock Rovers on penalties.

A year later he and Sligo won successive FAI Cups, again on penalties as comfortable 4-1 winners against Shelbourne in the shootout.

In February 2012 Cook returned to England and to his former club Accrington, who had achieved promotion to the Football League as a player just six years beforehand.

He led them to a 14th place finish in League Two but would leave only eight months after his appointment, joining Chesterfield on a two and half year contract.

The Spireites finished 8th that season just outside the play-offs, however the following campaign they clinched the title and promotion to League One, comfortably retaining their third tier status the year after and even reaching the play-offs, but lost out 4-0 on aggregate to Preston North End in the semi-finals.

His arguably most successful period as a manager saw him attract outside interest and League Two Portsmouth met Cook's buy-out clause and appointed him as their boss in May 2015.

Two years later he guided Pompey back to League One, only to move on once more and into his current role at Wigan. 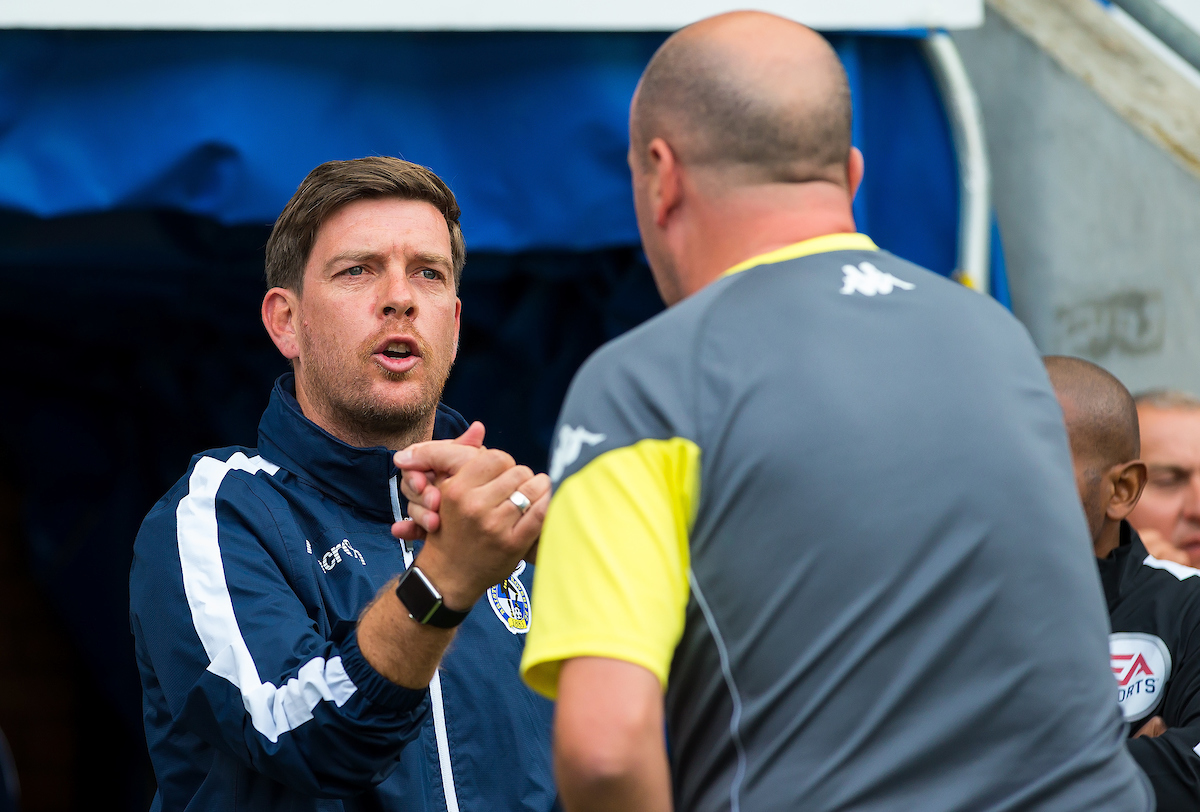 Cook has a rather impressive record against Rovers, winning on six occasions, drawing once and losing just twice.

The last time Rovers beat a Cook side was back in November 2012, claiming an entertaining 3-2 victory in League Two over Chesterfield at the Mem.

The Gas took an early lead through an own goal, but were pegged back twenty minutes in and were so again after taking the lead for a second time with little over a third of the game left, Joe Anyinsah's strike being cancelled out five minutes after.

However with 10 minutes left on the clock, Tom Eaves popped up with the winner to claim all three points for his side.

Rovers had beaten a Cook team in April that same year, however at this moment the 51-year old was in charge of Accrington Stanley and was on the wrong end of a 5-1 drubbing in Bristol.

The Gas marched into a 3-0 lead inside the opening 30 minutes thanks to a Matt Harrold brace and Andy Dorman strike.

Despite Kevin McIntyre pulling one back from Stanley just before the break, the hosts added a further two goals through a Matty Lund second half double to cap off an emphatic victory at BS7.