The game against Gillingham, on 28th April, will mark the last occasion that supporters will hear the dulcet tones of matchday announcer Nick Day.

In a journey that’s lasted 25 years and seen him in charge of the mic at Twerton Park and the Memorial Stadium, with a pit stop at Wembley along the way, he’s handing his matchday duties over to Lance Cook, his shadow for the last 17 of that quarter century.

Let’s not forget, either, the countless Valentine Dinner/Dances, the Sportsmen’s Evenings and many other club events that he has hosted/compered during that time.

It’s the football that’s dominated the last 25 years, though and his first match out in the middle was as assistant to Keith Valle at Twerton Park; 13th March 1993 to be precise, against Wolves, a match that ended in a 1-1 draw in front of a crowd of 5,982 who saw David Mehew score for The Gas.

After three years as Keith’s assistant, he stepped up to go solo at the last ever game at Twerton Park, against Peterborough United when Barry Fry sunbathed by the dugout all afternoon!

Another 1-1 draw marked our first game back in Bristol, Lee Archer scoring for us, Nick on the mic for that historic match at what was then the Memorial Ground. 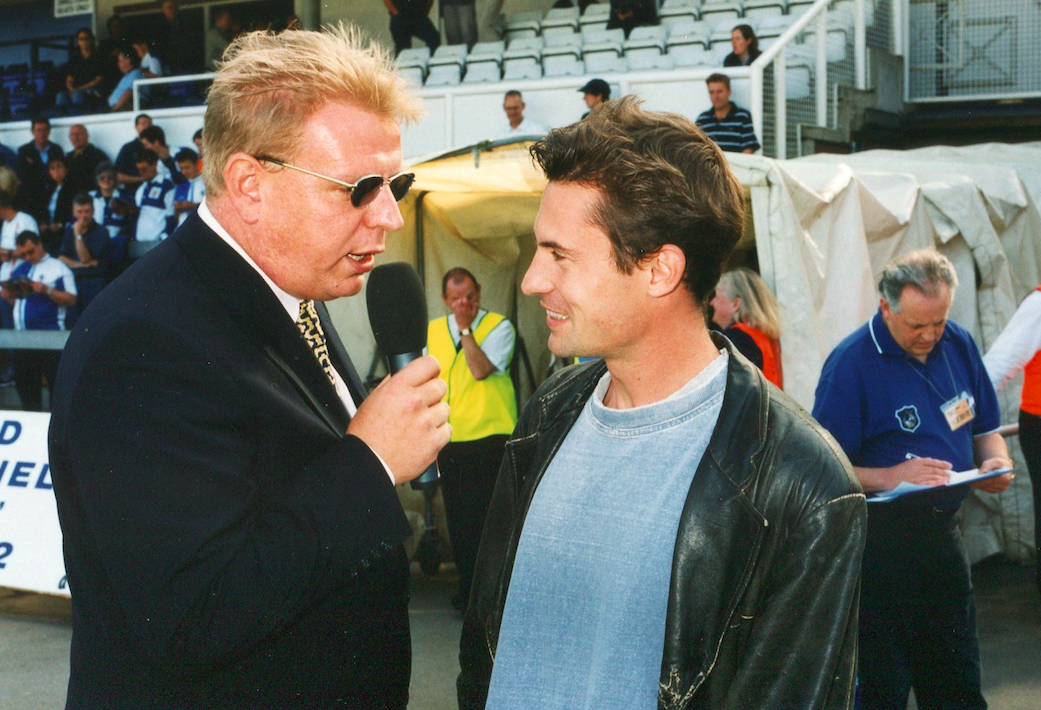 There have been many magic moments along the way, and Nick has taken time out to name just two of them; “Chatting with David Beckham before the Lee Martin Testimonial match against Manchester United in 1999 is definitely up there!

“Then there was being given the opportunity to take on mic duties for a short while before the play off final at the new Wembley, where we beat Grimsby in front of 60,000 fans, a match that saw us return to the league at the first attempt. That was something else!

As for favourite moments, he says; “It’s too difficult to decide between Sammy Igoe’s ‘slow motion’ third goal against Shrewsbury in the 2007 League Two play off final, Lee Mansell’s deciding fifth penalty in the aforementioned Wembley final against Grimsby, and Lee Brown’s injury time winner just two years ago that saw us beat Dagenham & Redbridge and clinch promotion to League One.

“I’ve been very fortunate to meet so many players, managers and supporters, many of whom have become friends over the years.”

Stepping down has, he says, been at the back of his mind for a while; “After 25 years now seems the appropriate time to take a step back and I’m happy to be able to pass the mic on to Lance, who has been a great help to me down the years.

“I hope that Gasheads will give him all their support; I’m sure they will, and I wish him every success.

“It’s been both a privilege and an honour to have been given the opportunity to work for this club, as I’ve been a supporter all my life.

“Time now to take things a little bit easier every other Saturday afternoon, and join fellow Gasheads on the terrace, or in the stand.

“Don’t think you have heard the last of me, though, as I still hope to undertake more work with BBC local radio in sport and beyond.”

Everyone associated with Bristol Rovers would like to take this opportunity to thank Nick for 25 years sterling service and wish him every success for the future. 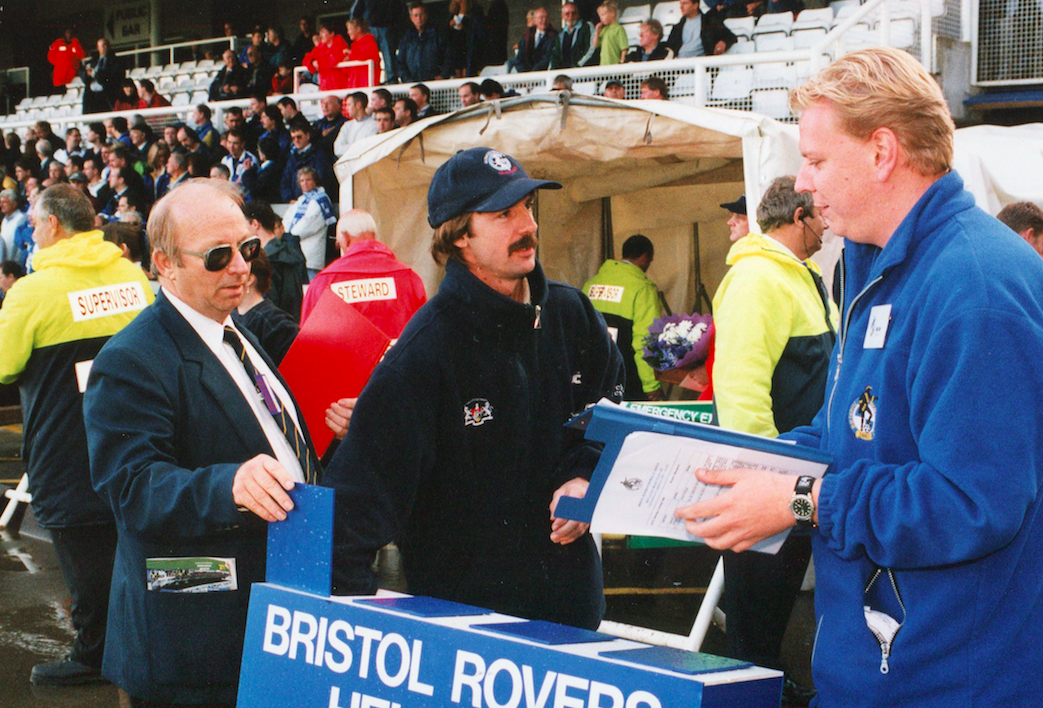