Rovers head to Rotherham on Saturday to go head-to-head against a side that is looking to cement a playoff spot in SkyBet League One.

For the third weeks in a row, Darrell Clarke will pit his side against a side that will be hoping to play at a higher level next season, following recent results against both Blackburn Rovers and Charlton Atheltic.
In his weekly press conference, the Manager touched upon a whole host of topics and we have highlighted the main talking points for you to take in.
MAINTAINING MENTALITY
Heading into the final games of the campaign the Gaffer insisted the approach and mentality heading into fixtures will remain the same.
"The mentality is the same as it always is, I demand everything and it's certainly not the case that the lads on their holidays, as you have seen in the last two gutsy performances.
"We have been giving it our all and that will carry on. The preparation has been exactly the same and there's been no let-up, We will have supporters heading up to Rotherham who have spent hard-earned money to go and watch us put in a performance and that's what we will be trying to do." 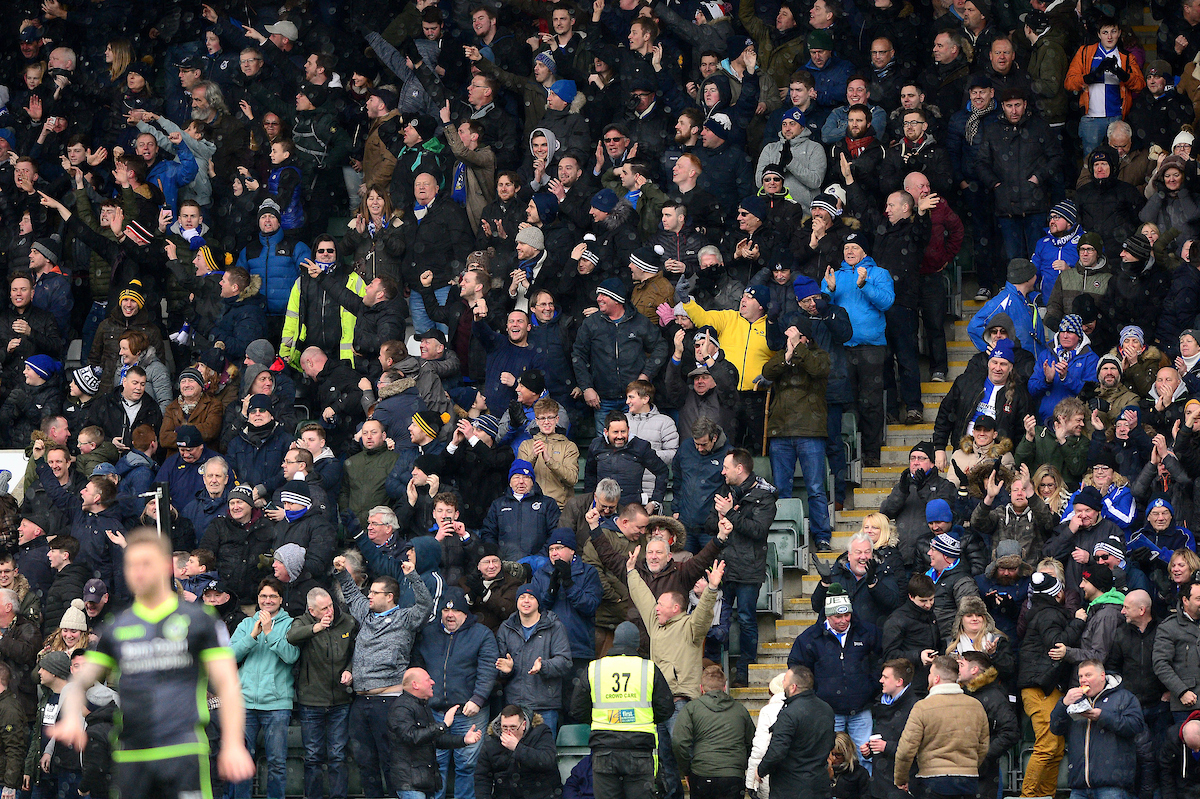 EXPERIMENTING
In recent weeks, the Manager has handed debut to two members of the Development Squad, as both Michael Kelly and Mo Baghdadi got a taste of first-team action at the Mem.
Darrell relayed that he's looking to harbour a cautious approach to experimenting in the handful of games remaining.
"We will see how things go and how things develop. For me, I always want to win games, no matter what team is picked, but I do want to have a look at maybe one or two things through the course of the next three or four games, within reason."

PLANNING AHEAD
With the summer transfer window approaching, the Manager spoke about planning for next season.
"I'm always thinking and planning, while also concentrating on the next game. You have to get the balance right and I want to win football matches, I'm a proud man and my players also want to go out there to win.
"We are a much more professional outfit, in terms of the football side of things and that will be continued with the structure in place in both in the short-term and longer term.
"Decisions have been made on one or two players and you are always looking ahead from a recruitment point of view."
ROTHERHAM
This week's opposition is the second of the relegated teams Rovers have faced, coming seven days after watching Blackburn Rovers.
"Yet again, it's another case of a side coming down from the Championship and competing with a Championship squad.
"We have played or are playing four of the sides that I think will finish inside the top six in recent weeks and Rotherham is another good test for us."
With the prospect of facing some big teams during the 2018/19 campaign, Darrell spoke about his excitement of facing some big names and went on to congratulate recently promoted Accrington Stanley.
"It's a competitive division and the big teams that may yet come down are games you relish. We want to be playing the big teams and getting in amongst them and that's the next hurdle, to start winning games against the bigger sides in this league.
"When we beat Dagenham, John Coleman sent me a text to congratulate two hours after the final whistle, even though Accrington missed out on a top-three spot and it shows what kind of a person he is. I messaged him to congratulate him on Accrington's promotion and what a job he's done there!" 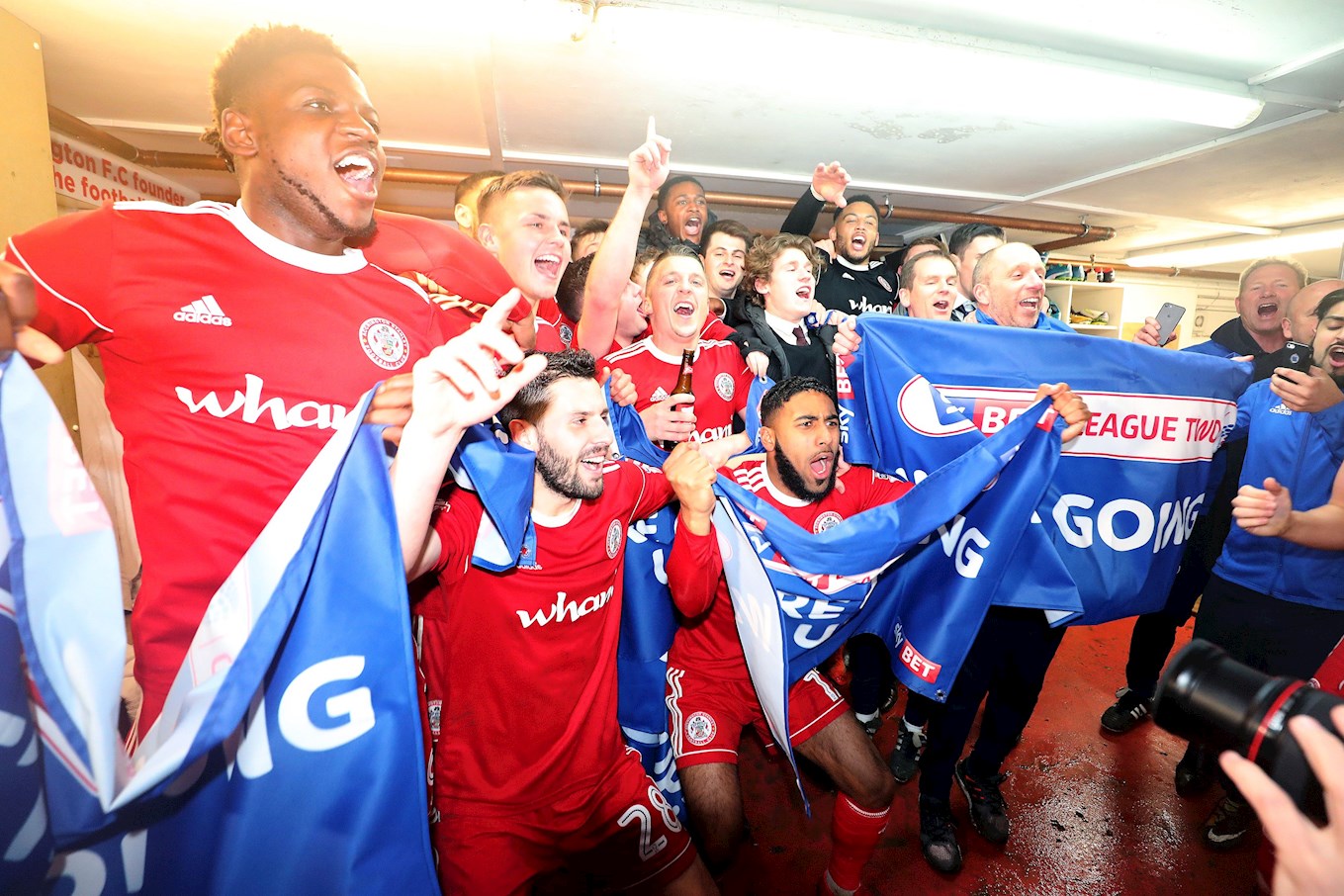